Arsène Wenger’s recent comments about the director of football role seemed to suggest that Arsenal will not be appointing one this summer.

The Frenchman has still not confirmed whether or not he will be extending his stay at the Emirates Stadium, although there is apparently a two-year contract on the table for him to sign should he wish to.

Hiring someone to work alongside Wenger in a sporting director capacity would not be a bad idea at all, but the long-serving boss’ resistance to such a move means he will almost certainly remain in control of all aspects of managing the north London outfit beyond this season – including transfers.

Arsenal fans will certainly want to see the club splash the cash this summer as they attempt to launch a challenge for the Premier League title, although the biggest talking point at present surrounds the futures of Mesut Özil and Alexis Sánchez.

Neither man has put pen to paper on a new contract at the time of writing, which has led to numerous rumours that they could depart the Emirates and seek pastures new this summer.

Sánchez has been linked with Bayern Munich, Chelsea and Paris Saint-Germain at various times, but the most recent story states that Pep Guardiola is interested in bringing the Chile international, who he worked with for a year at Barcelona, to Manchester City. 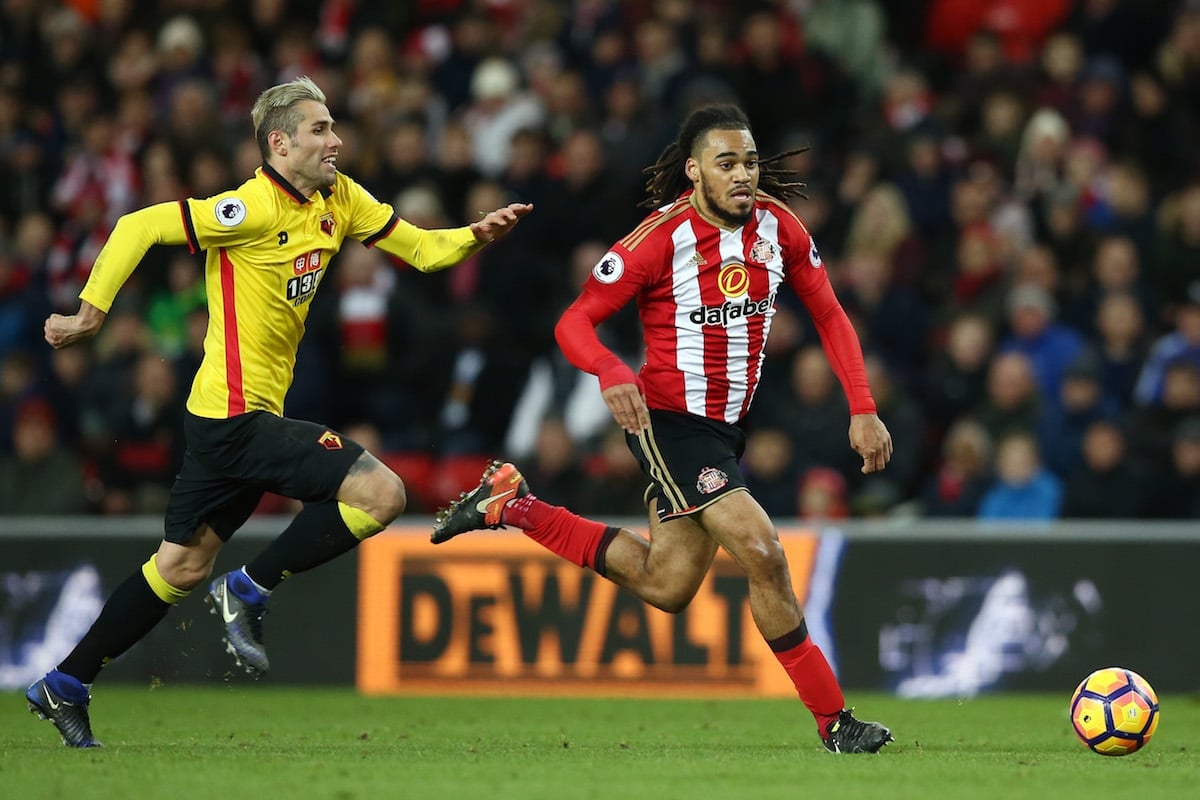 One report this week claimed that Jason Denayer could be included in any prospective deal for Sanchez, with the 21-year-old – who has spent the current campaign on loan at Sunderland – supposedly set to be used as a potential makeweight in an attempt to persuade Arsenal to sanction the departure of their top scorer.

Denayer first joined City in 2013, having spent the previous five years at an academy set up by the former France international Jean-Marc Guillou. Then just 18, the Belgian had been identified as one for the future by the Premier League club’s scouts, and the first task for City was to find him a team to join on loan so that he could get some valuable first-team football under his belt.

In August 2014, he duly signed for Celtic on a season-long deal; Denayer impressed north of the border as the Glasgow-based giants added another Premiership title to their trophy cabinet, but the Bhoys were unable to secure his services for another campaign.

Instead, Denayer set off for Turkey ahead of 2015/16, with Galatasaray fighting off competition from several other clubs for his signature. It was a difficult season for the side as a whole – three different managers held the reins, not including caretaker boss Orhan Atik – and the Yellow-Reds only managed a sixth-place finish in the Super Lig standings, but Denayer was a rare bright spot at the Turk Telekom Arena. 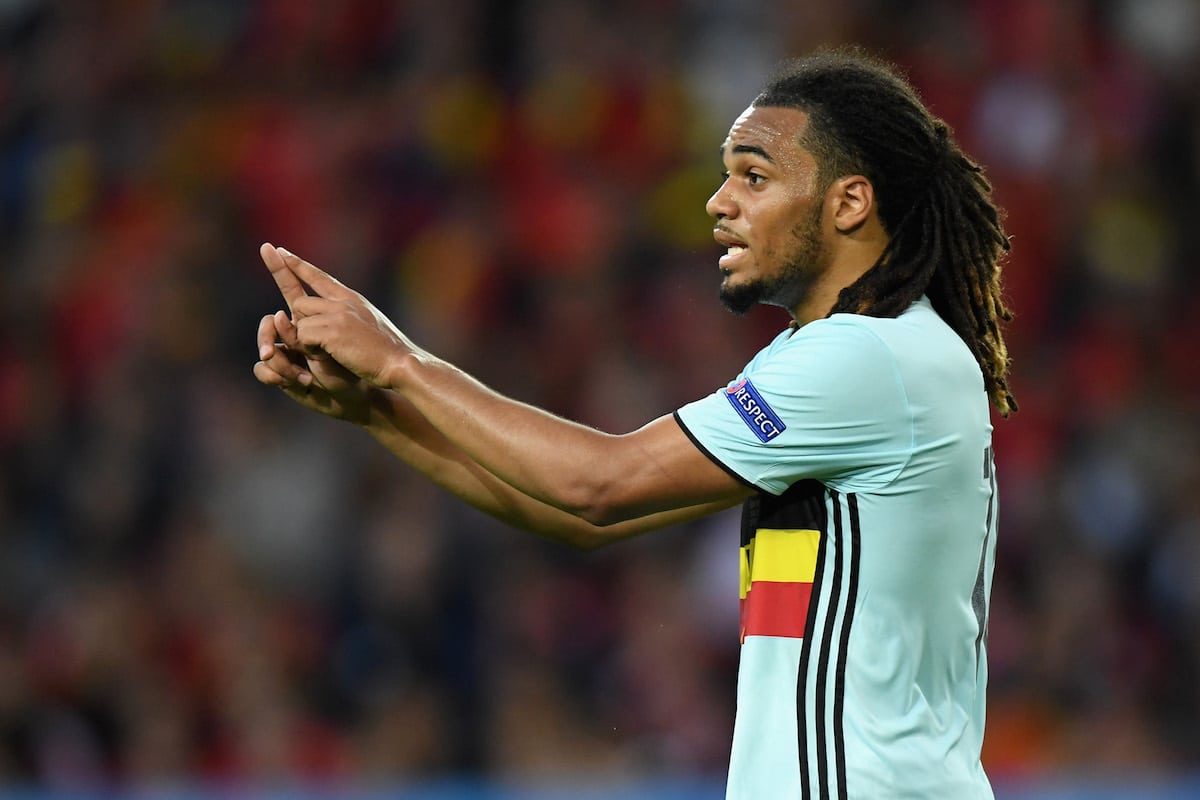 The current campaign has been the defender’s most difficult yet, with Sunderland relegated to the Championship and Denayer starting only 21 matches in the Premier League under David Moyes. The 21-year-old has been deployed in several different roles, including at left-back, right-back, holding midfielder and his favoured centre-half slot, yet he has often been one of the Black Cats’ best performers (although that is not necessarily saying much).

Denayer is certainly approaching a crossroads in his career, and he may well be keen to leave City on a permanent deal in search of regular game time. Whether he would get that at Arsenal is up for debate, but if Sanchez is to leave for City it would be wise for Wenger to try and tie up a deal for a young defender who, given that he has plenty of promising raw ingredients, could go on to become an excellent Premier League player for years to come.

It is interesting to compare the youngster with Arsenal’s three main central defenders this season, Laurent Koscielny, Shkodran Mustafi and Gabriel Paulista, as well as Middlesbrough loanee Calum Chambers, who is around the same age as Denayer and could theoretically be competing for a place in the first-team squad with him at the Emirates. 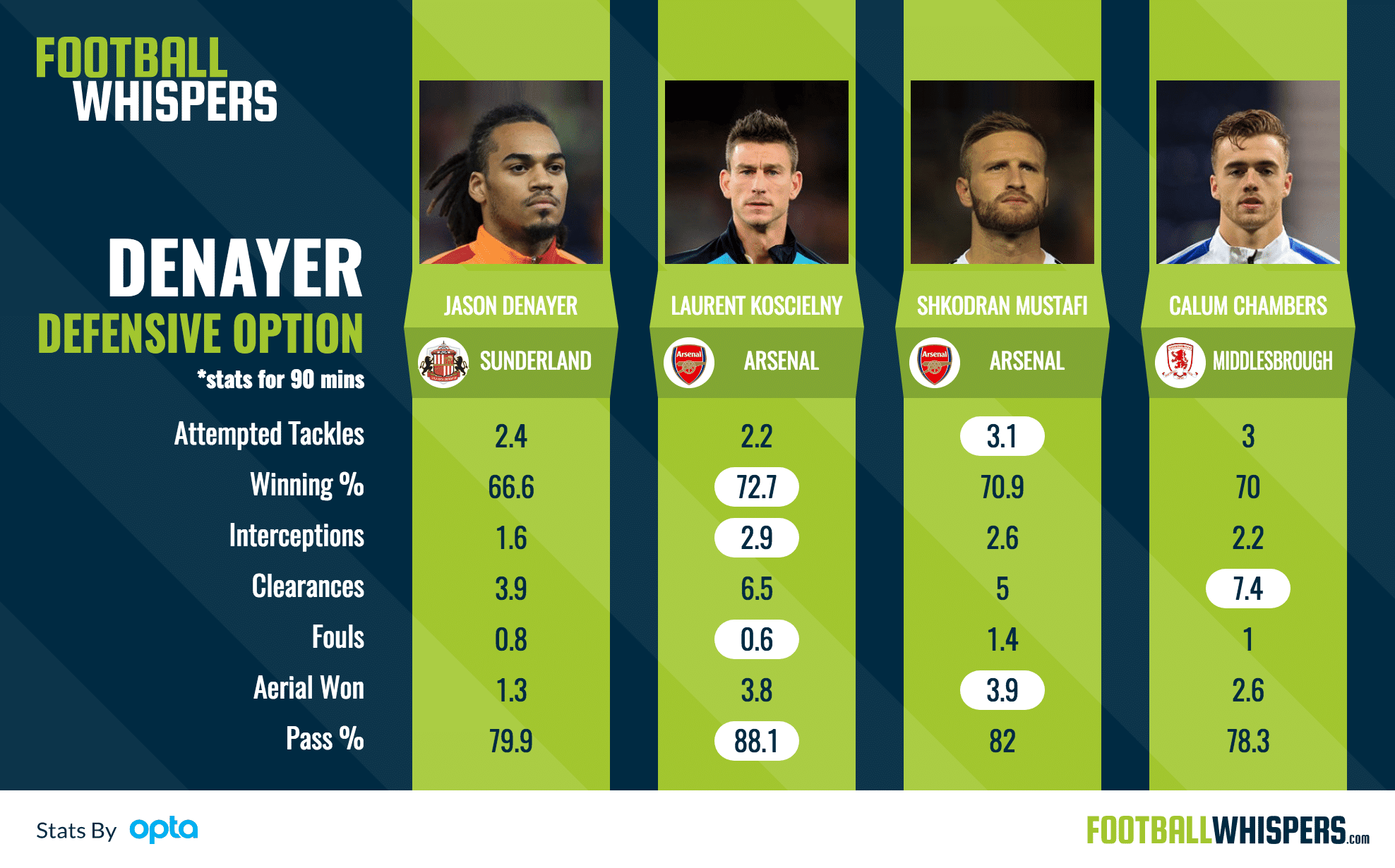 Although many of the statistics will be influenced by Denayer’s spell in midfield, the Belgian generally comes off worse when it comes to key defensive figures. The Sunderland man although he attempts around the same amount as Koscielny, with 66.6 per cent, wins the smallest percentage – that includes Chambers on loan at Middlesbrough, a fellow relegated side.

The Belgian also makes the fewest interceptions, just 1.6 compared to Chambers at 2.2 and Mustafi at 2.6. He also wins fewer headers than anyone else listed, but the 6ft centre-half is considerably the quickest of the lot and would likely thrive alongside a stronger, more physical partner in the heart of the backline.

A 79.9 per cent pass completion rate would also please Wenger given the circumstances: although Koscielny (88.1), Mustafi (82) average higher, playing at a much weaker team with a style that isn’t conducive to playing the ball around at the back, that will play a huge part.

Denayer is a gifted young player who looks to have bright future ahead of him. It would probably not be worthwhile for Arsenal to launch a standalone bid for him at this stage, but if they were effectively forced to sell Sanchez to City, they should try and ensure the Belgian is included in the deal.