There's a myth that there's no value for money in the January transfer market. Managers say it in interviews. Pundits bang the drum when they're given the airtime and the media even feeds into it.

Yet despite this belief, only two of the top 10 most expensive transfer ever happened in January. Furthermore, some of the best value for money deals have occurred during the winter window.

Liverpool bagged Daniel Sturridge, Luis Suárez and Philippe Coutinho in different Januarys for a combined £44million. Everton parted with just £2million to sign Mikel Arteta and Nemanja Vidic moved to Manchester United in 2006 for around the £7million mark. Big spending Chelsea even managed to unearth a gem in Gary Cahill back in 2012, costing the club just £7million.

There is value for money and, if you use the market properly, you can grab yourself a bargain.

The big money moves this month have dominated the press. Manchester City, Liverpool and Arsenal all finished the window having broken their respective club records and with the signing of Coutinho, Barcelona now have two of the top three record purchases in history.

With so much money being spent across Europe it would have been easy to miss a few of the more low profile movers. With this in mind, we've taken a look at five bargain buys you might have missed.

A one-time Celtic transfer target, Raschia caught the eye while playing for Vitesse in the Eredivisie. According to reports, Newcastle United briefly scouted the 21-year-old in December but due to the uncertainty surrounding the potential takeover they couldn't make a move.

He's been involved in 31 goals during two-and-a-half seasons in Holland and finished the 2016/17 season with ten assists. A key part of his game is his ability to dribble, completing, on average, 2.2 per 90 minutes. He would have been a nightmare for Premier League defenders – he's direct and has pace to burn.

He joined Werder Bremen for a fee close o €7million according to reports. At that price he would have been worth a game for a number of clubs in England, especially those who adopt a moneyball approach to deals.

The 22-year-old Frenchman was an AC Milan and Arsenal transfer target in the past. Arsène Wenger sent scouts to watch the Nice midfielder and reports suggested the Premier League side wanted to bring him to the club in the summer of 2016.

He got his chance in the first-team during the 2015/16 campaign, playing over 2700 minutes in Ligue 1 and finishing the season with an impressive 92 per cent pass success rate. He's not been in Lucien Favre's starting XI much in the following seasons but he's still done a job when called upon.

He joined Bundesliga strugglers FC Koln for a fee in the region of €3.3million. Many Premier League clubs, whether they're fighting for a place in Europe or in a relegation battle, could've done with a player capable of recycling the ball like the Frenchman.

In football, goals are currency. So if you have a reliable goalscorer then you're rich. Ujah isn't in the Harry Kane bracket but during his time in the Bundesliga he knew how to find the back of the net.

He had a one goal in every three games ratio for FC Köln and Werder Bremen over four seasons before a €13million move to China.

There, with Liaoning Whowin, he continued his record of a goal every three games.

Mainz made a move to bring him back to the Bundesliga and paid just €3million to do so. He's a bargain in today's market.  Even more so when you consider he's only 27 years old.

A few Premier League clubs could have done with a striker fitting his profile during January. 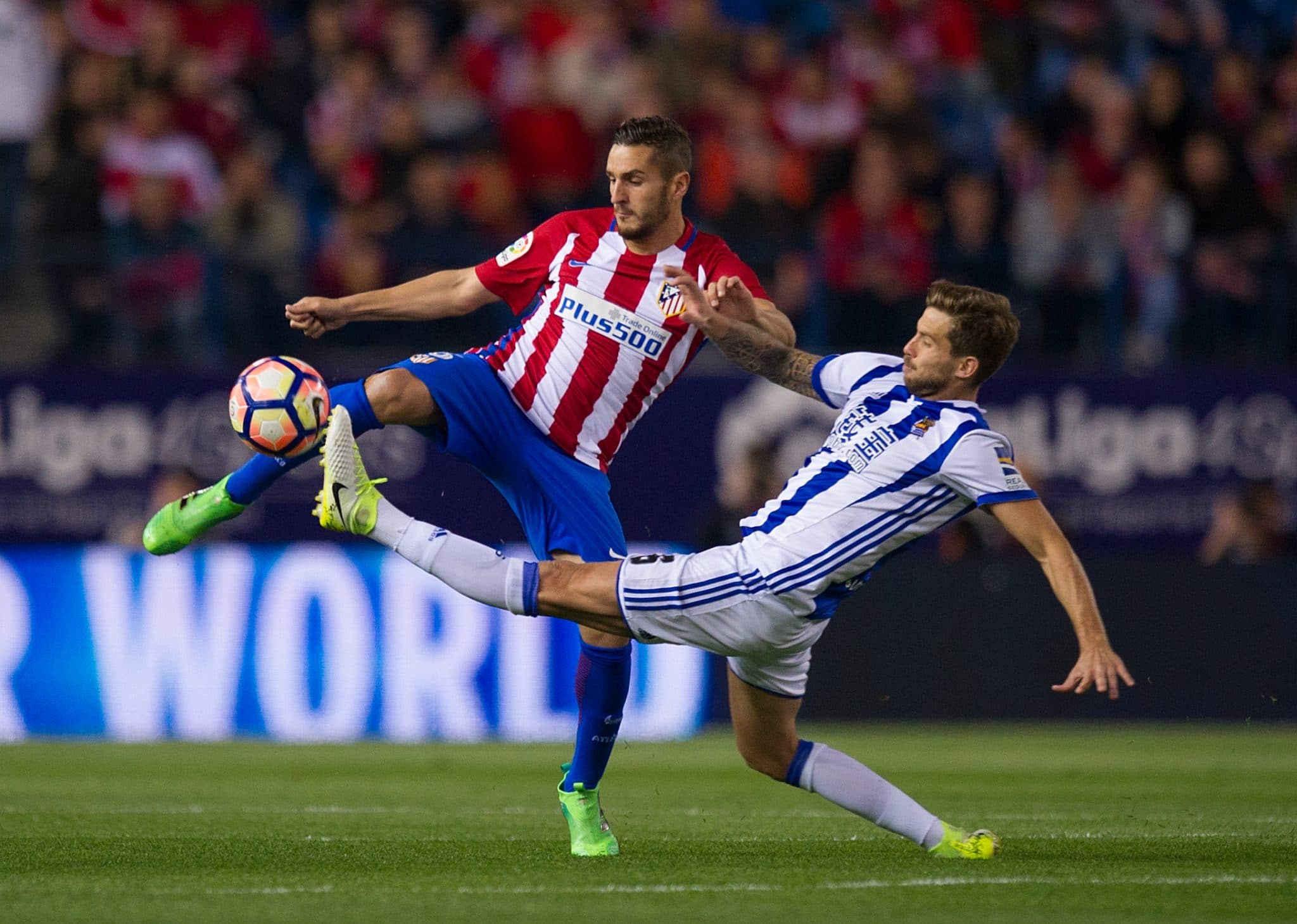 Losing your best centre-back on the eve of deadline day could be a disaster for some clubs. That's exactly what happened with Athletic Bilbao when Manchester City activated Aymeric Laporte's release clause.

Before the £57million had even cleared in the account for the 23-year-old, the La Liga side had already spent just over half of it.

In one of the shrewdest moves of the window, Athletic Club raided Basque neighbours Real Sociedad for Martinez. The 26-year-old Spaniard, a Barcelona transfer target in the past, had a £28million release clause in his contract which was met.

Sociedad were powerless to prevent the move and their bitter rivals had their Laporte replacement, as well as money still in the bank.

Arsenal, who invested in their attack during January, could have done with defensive reinforcements. This has to go down as a missed opportunity.

This may only be a loan move but RB Leipzig pulled off quite the coup to land Lookman. Derby County wanted to take him to Pride Park and Everton manager Sam Allardyce wanted him to stay in England. But the former Charlton youngster pushed for the move to the Bundesliga.

In the limited minutes he featured in under Allardyce he looked like a potential match winner. He changed the game against Liverpool and, if given more time on the pitch, he could've been quite the asset for the Toffees.

They opted to bring in Theo Walcott and it looked as though playing time for the 20-year-old would be hard to come by.

The move to Leipzig gives him an opportunity. Not only will he get to experience a new league and a new country, he'll be part of a team battling it out for second place in the Bundesliga. He's a wildcard and he could he an ace in the pack for the club.