James McClean has made over 100 Premier League appearances to his name, he’s played for two Premier League clubs and is nearing a half century of caps for his country and he’s just 27-years-old. It’s a career many footballers all over the globe would be envious of but despite this you would be hard pressed to find one that would trade places with him.

Ever since his breakthrough in England, when he left his native Northern Ireland and signed for Sunderland in 2011 from Derry City, there’s been a destructive shadow trailing in his wake due to the fact he refuses to wear a poppy on or around the date of Remembrance Sunday. It’s like a Death Eater making everybody forget about his football performances and just remember what he does off of the pitch.

People are either ignorant to McClean’s reasons for refusing to wear the poppy or simply revel in the social media fume because the West Brom winger released a statement when he was playing for Wigan explaining his reasons for behind the decision.

“For people from the North of Ireland such as myself, and specifically those in Derry, scene of the 1972 Bloody Sunday massacre, the poppy has come to mean something very different. Please understand, Mr Whelan, that when you come from Creggan like myself or the Bogside, Brandywell or the majority of places in Derry, every person still lives in the shadow of one of the darkest days in Ireland’s history – even if like me you were born nearly 20 years after the event. It is just a part of who we are, ingrained into us from birth.

Mr Whelan (the Wigan Athletic owner), for me to wear a poppy would be as much a gesture of disrespect for the innocent people who lost their lives in the Troubles – and Bloody Sunday especially – as I have in the past been accused of disrespecting the victims of WWI and WWII.

It would be seen as an act of disrespect to those people; to my people.

I am not a war monger, or anti-British, or a terrorist or any of the accusations levelled at me in the past. I am a peaceful guy, I believe everyone should live side by side, whatever their religious or political beliefs which I respect and ask for people to respect mine in return. Since last year, I am a father and I want my daughter to grow up in a peaceful world, like any parent.”

However, McClean was attempting the impossible, he was trying to educate the ignorant. For those unfamiliar with the Bloody Sunday Massacre referenced in the midfielder’s letter in 1972 the British Army were responsible for the death of fourteen civilians, six of whom came from the Creggan estate where McClean grew up. The BA had claimed they’d simply retaliated to gun fire but an inquiry, headed by Lord Saville, found the victims were entirely innocent and laid responsibility for what happened at the feet of the Army. 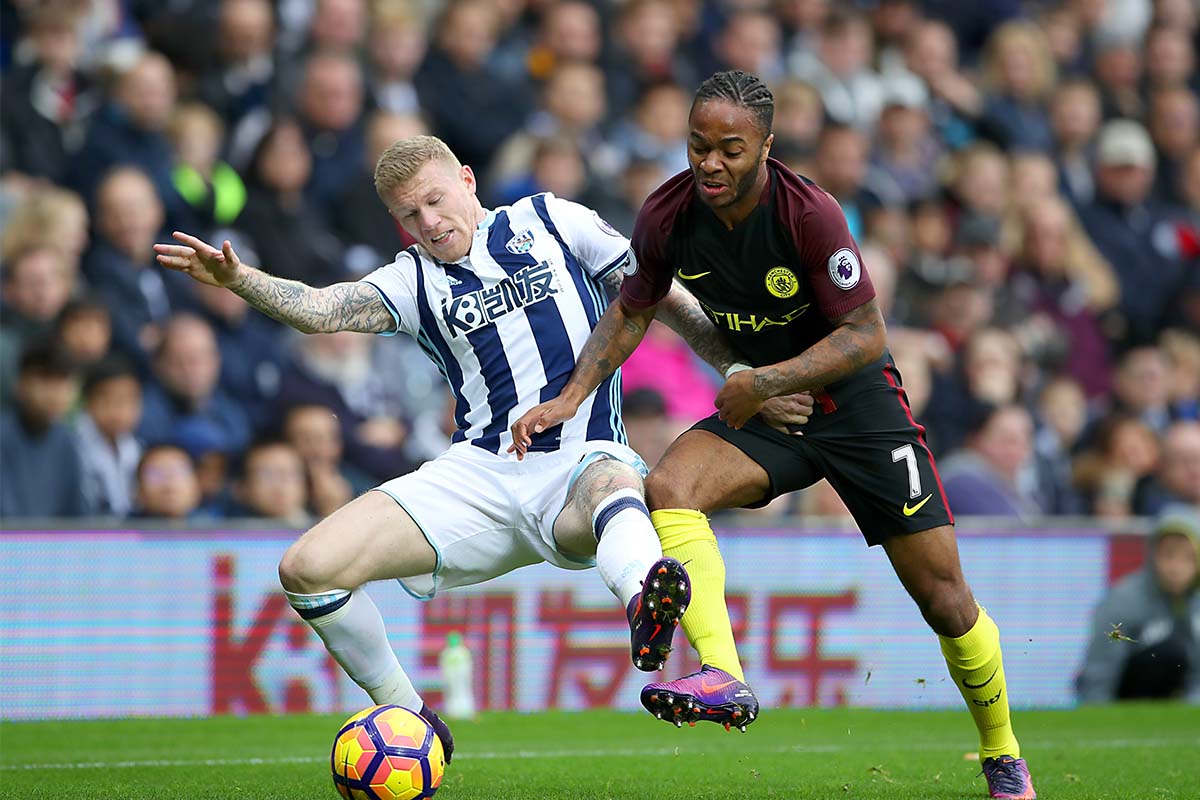 People as young as 17 lost their lives on that day in what could be described as a mass execution. David Cameron, who at the time was the Prime Minister when the report was published, described the event as “unjustified and unjustifiable”.

It’s a part of Britain's sordid past which is not supposed to be dredged up, it’s supposed to be swept under the rug and forgotten about because it doesn’t show Britain in the best light. People recall memories of the British Empire like everyday people recall a previous relationship – you only really remember the good memories and the bad memories are simply phased out.

McClean shouldn’t have to explain his actions but he has and he should be respected for that, not ridiculed. But for the past 5 years now, on and around Remembrance Sunday, the same thing happens. Faux outrage missed in with a bit of real life genuine outrage. McClean has previously suffered death threats for his refusal to wear a poppy and sparked futher outrage when he bowed his head and turned away when God Save the Queen was played before a West Brom friendly in the United States.

James McClean is a victim of modern society. Where anything with depth and foundations is passed over and in its place the papers look for stories that speak to the readers tribalism. Papers look for cheap clicks and people look for easy retweets instead of going after the real story. People band together against James McClean because they think he’s disrespecting their country and it’s an easy selling point for the websites, the bloggers and the papers. In reality should McClean not be respected and praised for his stance?