Jahn Regensburg are looking to follow up their 2-0 away win on the opening day of the new season with three more points at home to a Sandhausen side that lost last weekend in their own backyard, and you can read our full match preview right here.

Our Predictions for Jahn Regensburg vs Sandhausen

The hosts have won their last two home games against Sandhausen and we're predicting that Jahn Regensburg will make it three on a run this weekend. Regensburg have also won five of their last six matches in all competitions and enjoyed a very successful pre-season, while Sandhausen have lost four of their last six fixtures, three of which were away from home.

We're not expecting lots of goals in this game and have backed under 2.5 to be scored within the 90-minutes. Under 2.5 goals have been produced in three of the last four meetings between these two clubs, while four of Regensburg's last five outings and three of Sandhausen's last four fixtures have also witnessed fewer than three goals being scored.

With form, history and the home advantage all going in their favour, we're predicting a narrow 1-0 win for Jahn Regensburg this Saturday. The hosts have managed to keep clean sheets in five of their last six matches and have scored in each of those fixtures, while Sandhause have failed to find the back of the net in their last two outings.

Jahn Regensburg vs Sandhausen: The Stats and Markets

Regensburg got the campaign off to a perfect start as they secured 3pts and a clean sheet away at Darmstadt. Singh opened the scoring in the 21st-minute and just after the hour mark, Gimber made it 2-0 and really put Jahn Regensburg in control of the game. The goal this season will be to put in more of a challenge for the play-off places but if they can keep performing as they did against Darmstadt, then Regensburg could be one of the dark horses for the 2. Bundesliga title.

Sandhausen weren't very impressive in their first match of the season, going down 2-0 in their own backyard to Fortuna Dusseldorf. The pair went in goalless at the interval but as soon as Henning put the visitors in front, there only looked like being one winner. Henning added a second goal from the penalty spot in the 62nd-minute and that proved enough for Fortuna Dusseldorf to secure all 3pts. 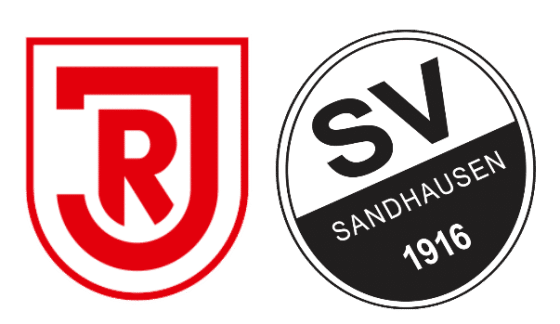