It was perhaps the lowest moment of Jack Rodwell's time at Sunderland – admittedly no easy feat. In front of just 93 Black Cats supporters on a chilly evening in Doncaster, he was culpable for what proved to be the home side's winning goal.

Yet this was no Championship fixture. He wasn't even playing for the Sunderland first-team. Instead, Rodwell, used at centre-back, had been caught in possession for the club's Under-23s in the Checkatrade Trophy and Tunisian Issam Ben Khemis had taken advantage.

It was a mistake that encapsulated the England international's time on Wearside. At Sunderland, Rodwell was a pariah and viewed as a mercenary; a greedy player bleeding the cash-strapped club dry due to his reluctance to rip up a £70,000-a-week contract – although his wage had, however, dropped down to £43,000 a week by the time the club hit League One.

“I think it's unfair to ask that of a player,” Rodwell said, quite understandably, in an interview with The Daily Mail in January 2018. “I haven't put in a transfer request but I understand the club's stance and their position and, because of that, I understand it's beneficial for everyone if I move on.

“But it's not the fault of any footballer if a club decides to pay you a certain amount. I have worked from seven years old to get here; to then ask someone to just throw it away, that's difficult.

“I never wanted this. I joined Sunderland, a great club, to be successful, to feel at home again. It hasn't worked out, but that's not through lack of effort.”

Rodwell and Sunderland eventually came to an agreement in the summer of 2018 and he left the club. But after four desolate seasons in the North East, his reputation was in tatters. 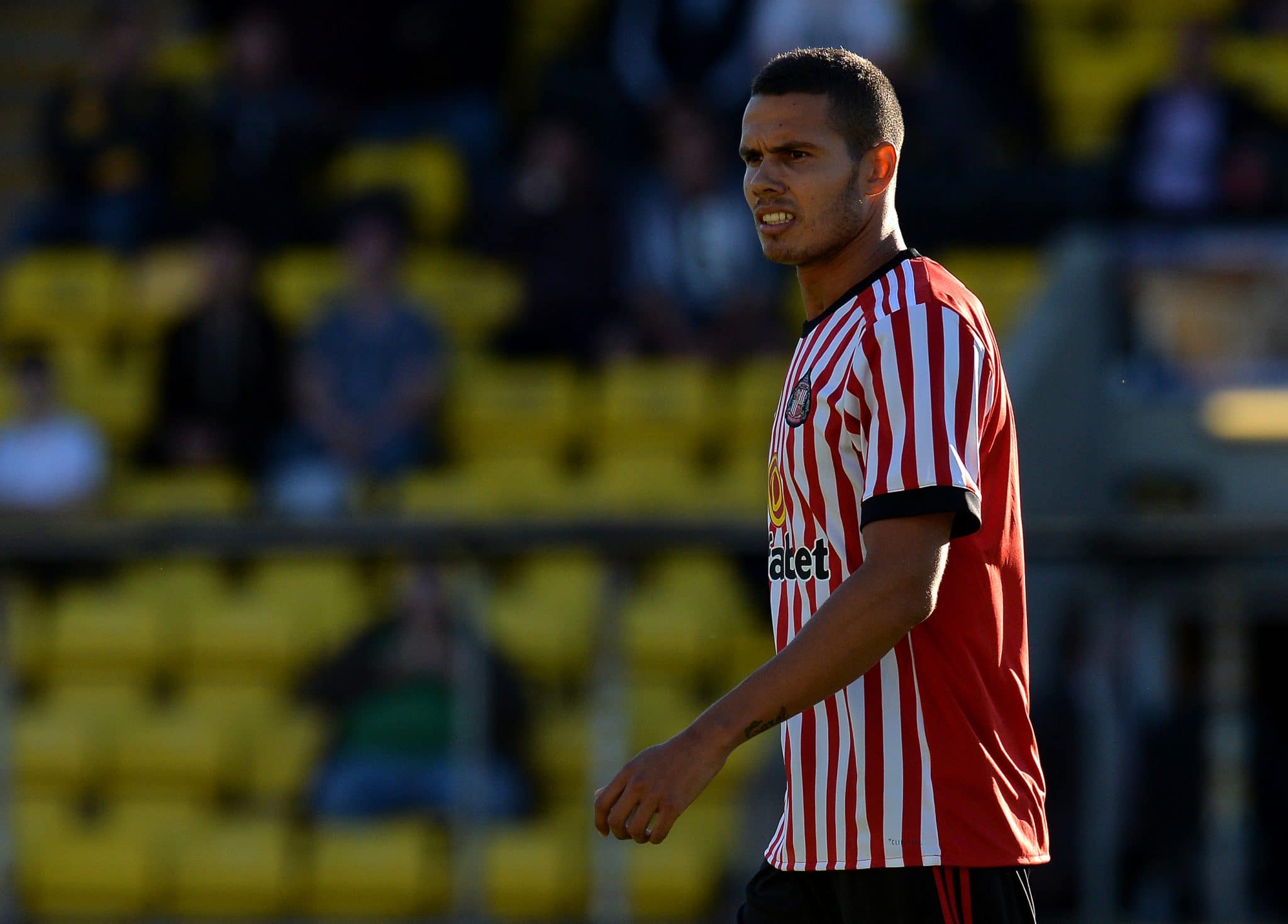 It wasn't meant to have gone like this for Rodwell. When he made his debut as a 16-year-old for Everton, he was viewed as one of – if not the – club's brightest young prospects since the emergence of Wayne Rooney.

Despite his tender years, Rodwell soon established himself in David Moyes's Toffees side. He was handed a five-year contract in 2010 worth £30,000 a week in an effort to ward off interest from Manchester United, Arsenal, and even Real Madrid.

“He's so comfortable on the ball,” Moyes said when that deal was announced. “He is best in central midfield at the moment but, by the time he's 23 or 24, he may be a top centre-half. Rio [Ferdinand] started in central midfield and eventually moved back. Jack has similar qualities.”

During his time in the Everton academy, Rodwell had played in the centre of defence. “Up until my debut, I don’t think I played centre-mid more than five times,” he admitted in 2015.

Yet he built his reputation at the heart of Moyes's midfield and in 2012, Manchester City, cash-rich and big-spending, came calling. Rodwell took the gamble and moved to the Etihad for £12million.

“Jack is a young player who needs to improve to play at this level,” City boss Roberto Mancini said. “But he’s young. I think he’s a good player for our future.” 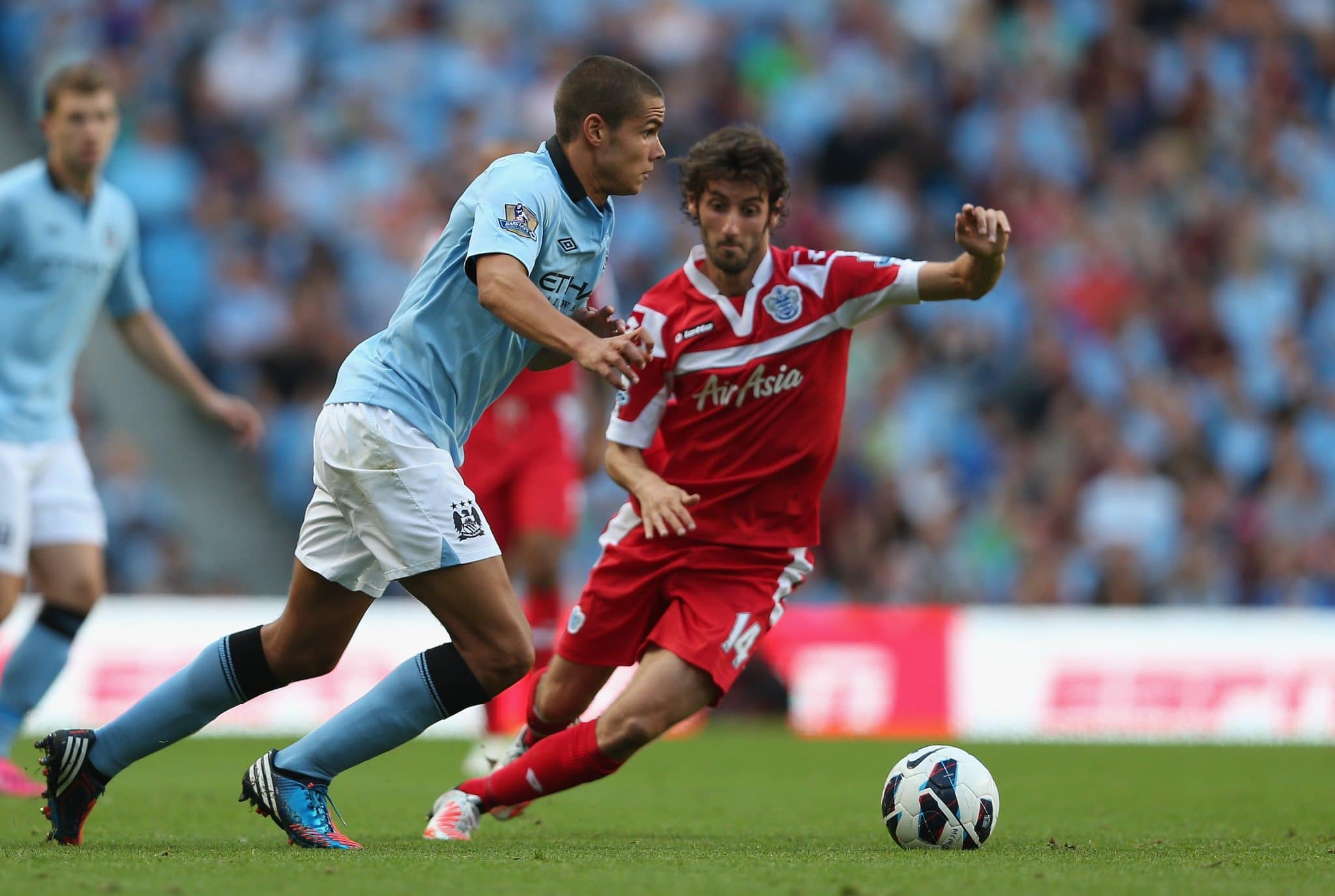 Prophetic words? Not quite. Rodwell had his share of injuries at City but his lack of game time was simply down to others being more well-rounded and of higher quality. He made just ten starts for club and moved on to Sunderland in 2014.

His time – and failings – at the Stadium of Light is well documented.

It took 38 matches for the midfielder to taste victory with the Black Cats. The club faced relegation battle after relegation battle. He struggled for form and not even the appointment of Moyes in 2016 could kickstart his career. And there was, of course, the portrayal of Rodwell as a villain, something which even seeped into the Netflix series Sunderland ‘Till I Die.

“I want to write off this negative period and go again with some positive momentum,” he added in his interview with The Daily Mail.

After an unsuccessful trial with Watford, Rodwell spent last season with Blackburn Rovers and dovetailed between central midfielder and centre-back. Yet he didn't establish himself as a first-choice starter and when he left at the end of the campaign few fans were sad to see him go. 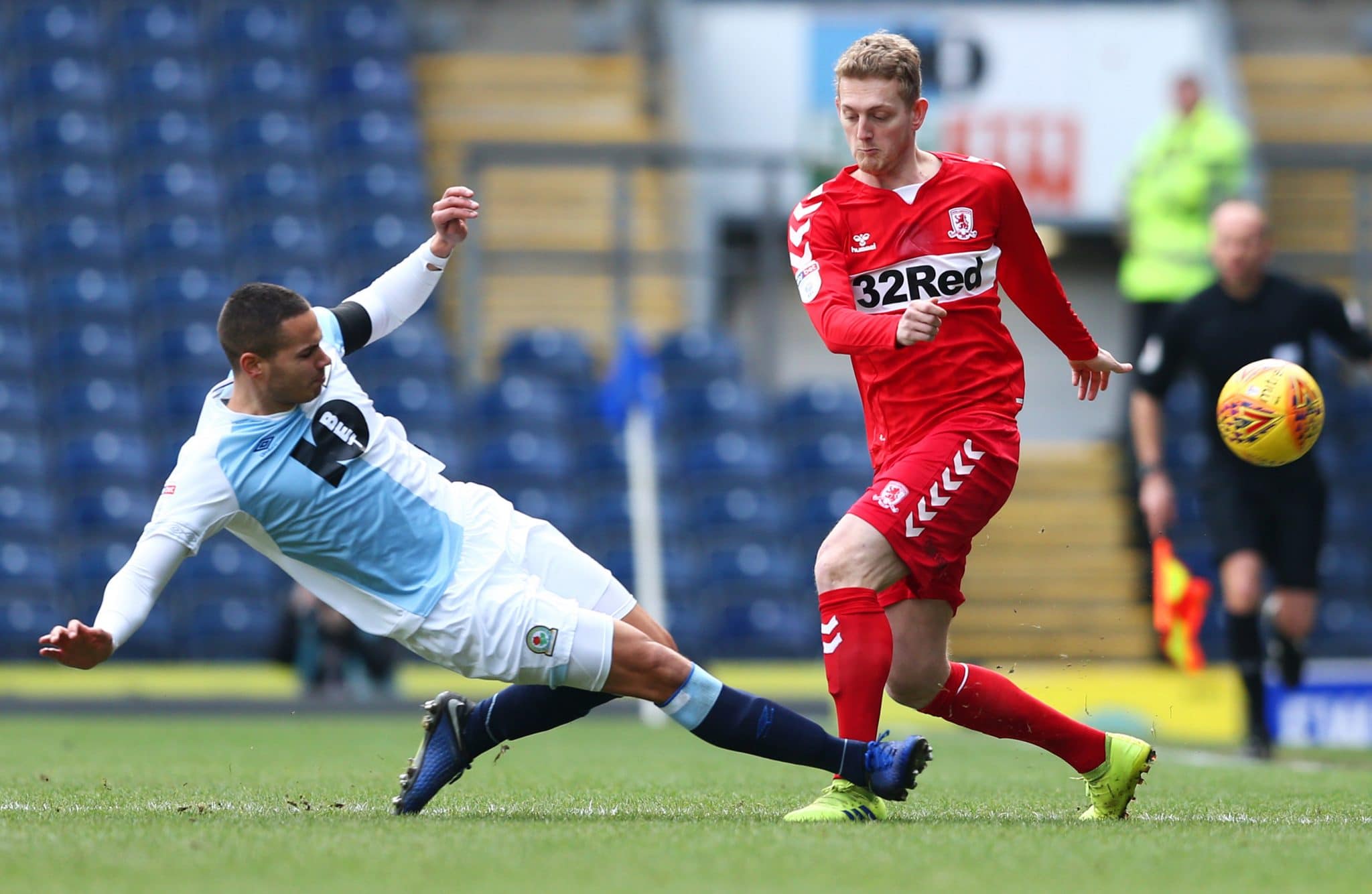 Aged 28 it appeared as though Rodwell was stuck on football's scrapheap. But no more. According to reports in Italy, he is set to join Roma on a short-term deal until the end of the season. It is truly a shock move.

Rodwell would be brought in as cover but I Giallorossi have a lengthy injury list and need immediate assistance. Many fans are likely to snigger given Rodwell's somewhat chequered fitness record, but it is a career lifeline at the top level and one that won't come about again.

If signed it is in midfield Rodwell will once again step into. Jordan Veretout is Roma's only fit midfielder with Henrikh Mkhitaryan, Bryan Cristante, Lorenzo Pellegrini and Amadou Diawara all currently ruled out.

He may now view himself as a centre-back but he can't quibble if offered Serie A minutes. The big challenge, after two years away from top-flight football, is whether Rodwell can immediately step in and impress.

The talent is there, even if it is now buried deep down under the weight of painful experiences. At his best, which was admittedly around eight years ago, Rodwell was a powerful yet elegant midfielder, someone who could spot a pass but also thunder into a tackle.

That ability hasn't simply disapparated but needs to be rekindled. Paulo Fonseca has a track record, especially at Shakhtar Donetsk, of getting the best from players. Perhaps the Portuguese coach is exactly what the former England midfielder needs.

“I do believe I'm a Premier League player and I do believe I'm an England international when I'm fit and on form,” Rodwell claimed last year. “I just need a good run where I can really express myself and people say, “Wow, Jack's back”.”

He may now have that opportunity. And it might just be his last.