Major League Soccer is as transparent as it is opaque. The league was founded on the idea that fans could hold their team to account over the money paid to each player, but simultaneously lurks in the shadows over the rules and stipulations that send certain signings to certain clubs.

Nonetheless, no league reveals as much about its players’ financial wellbeing as MLS, with the MLS players’ union releasing biannual salary figures. While well-meaning, though, this only serves to underline the disparity in pay between the big names of North American soccer and the not so big names. 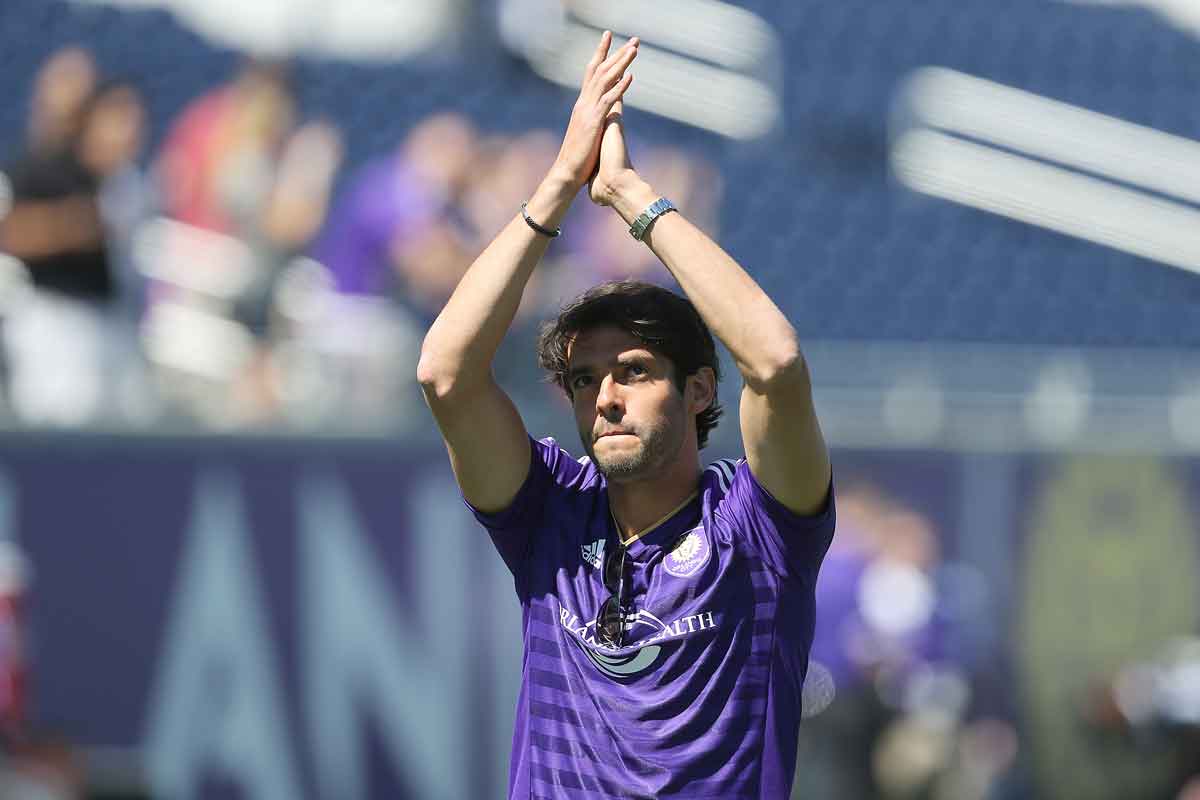 READ MORE: 12 Cities Bidding To Be Part Of The MLS Expansion

The salary gap is too big

To provide some perspective, Lampard, who missed a large portion of the season through injury, earned 70 times more than New York City FC teammate Thomas McNamara. Disparity has always been something of an issue for MLS, but the gap between the best and the rest seems to be growing with every passing season.

This is a consequence of the salary cap MLS imposes on its clubs. Initially implemented to prevent the kind of reckless spending that saw the NASL of the 1970s and 80s implode, the salary cap is a fundamental part of the North American top flight. It adds an additional layer to the division, with an education in how to navigate the cap, drafts and the convoluted transfer market needed to be a manager or coach. There’s an art to it.

But is the salary cap now holding back the progress of MLS? The structure makes it difficult for clubs to keep the core of a winning team together. Look at how the 2015 MLS Cup-winning Portland Timbers had to reshuffle their squad for 2016, missing out on the play-offs as a result of the imbalance inadvertently created. Or how the New York Red Bulls traded captain Dax McCarty to the Chicago Fire this off-season. 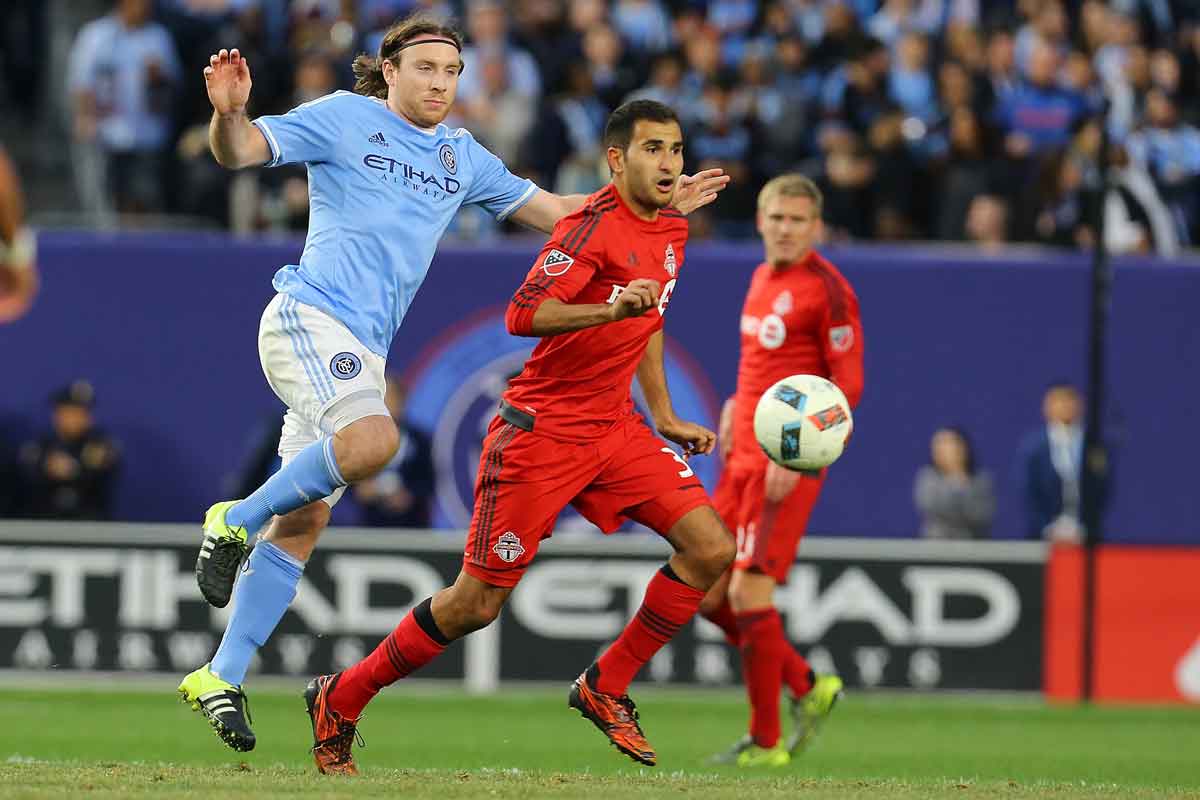 READ MORE: Why MLS Will Forever Rue Not Luring Ronaldinho

It could be argued that the salary cap structure hasn’t developed as quickly as the league itself. Another reason for the initial implementation of the system is to eliminate competition between MLS clubs for players. Indeed, it’s very rare that a player will be identified by one club and crowbarred out of another like a top-tier would be in Europe. But that doesn’t mean that MLS players swap teams within the league.

Instead, the salary cap means that clubs are forced into cutting certain players from their squad, allowing rivals to step in. That is not conducive to the construction of a team, nor does it help in the building of rivalries and narratives. The salary cap, in its current form, is now holding back MLS.

“It’s difficult for teams that succeed to maintain that,” Columbus Crew coach Gregg Berhalter explained towards the end of last year when asked about putting a team together under the cap. “Because either way, if you have a structure where you have three major DPs and you’re winning with them, the supporting cast is going to want more money. And then if you spread it out more evenly and you have a more collective-type unit, everyone is going to want more money. So it’s tricky. That’s why winning consistently in this league is very difficult.” 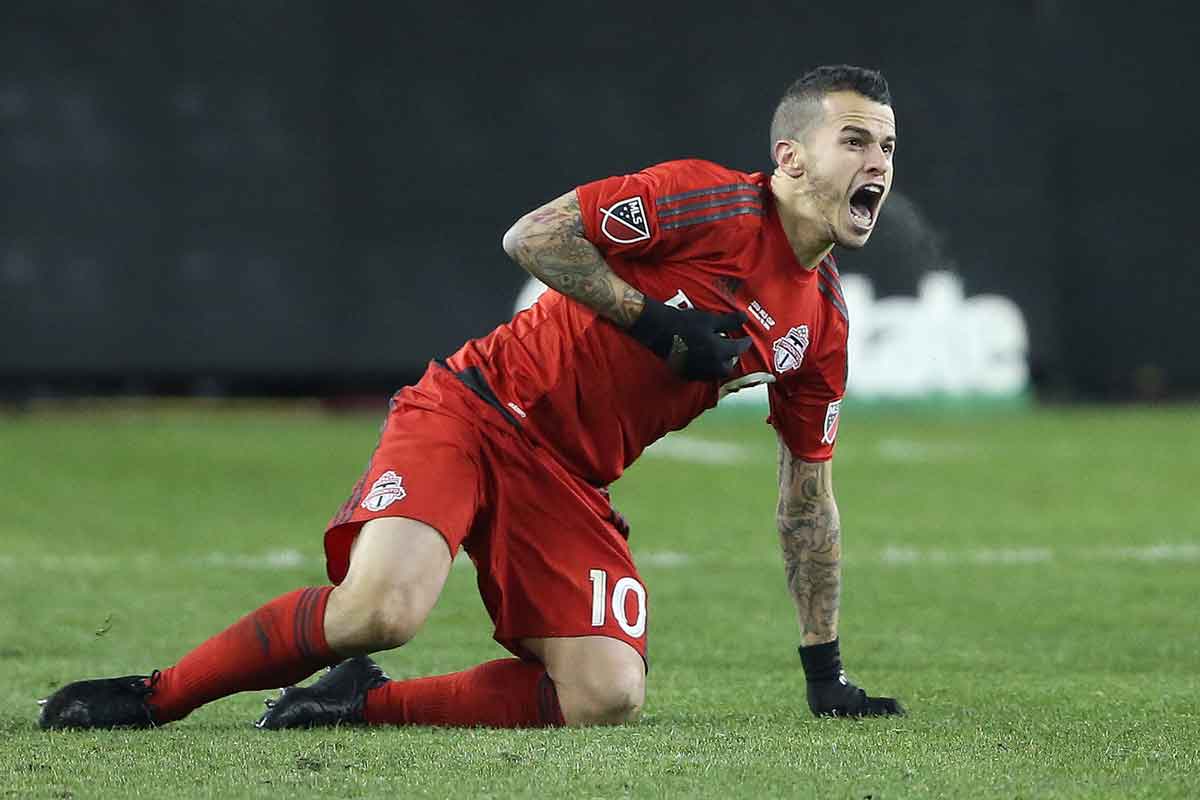 READ MORE: Why MLS Should Steer Clear Of Bastian Schweinsteiger

Does the salary cap stop dominance?

Indeed, perhaps that’s why so few teams in MLS (barring the LA Galaxy) are seemingly able to maintain themselves as challengers for more than one or two seasons at a time. Only through signing homegrown players and Generation Adidas graduates are teams able to make the system work for them.

The link between how much it costs to buy an MLS franchise and how much you are permitted to spend in putting together an MLS team is fragmented. City Football Group and the New York Yankees had to pay $100 million for the New York City FC franchise, yet were only allowed to spend $3.85 million in assembling a squad.

It’s for this reason that MLS clubs are burdened with such an imbalance. It’s the reason why players like Giovinco and Villa find themselves playing alongside players of a much lower level. MLS teams have to pad out their squad somewhere to allow them to find real quality in other areas.

There is a general, and growing feeling, that MLS clubs are willing to spend more, both on transfers and wages. With the league set to expand to 28 teams by 2020 the time is right for the salary cap to be placed under renewed scrutiny. Perhaps not scrapped altogether, but certainly re-evaluated.