Monday was a typical day during the summer transfer window, that was until Olympique Lyonnais released an official statement. They poked the bear.

Local newspaper Le Progrès had reported that Arsenal had made a €48 million offer for OL striker Alexandre Lacazette. That was completely rebuffed, with the club tearing into the publication.

However, what Lyon did confirm, which has the hallmarks of president Jean-Michel Aulas all over it, was to confirm that they had rejected a €35 million bid for the North London club.

Arsenal fans burst from their morning slumber. Many critical of the club's normal low-balling approach. Lacazette is a player that is – despite Aulas public facade – up for sale. It just has to be the right price, and according to the player. The right move.

Later in the day Aulas spoke to French outlet Foot Mercato: ”Alexandre is irreplaceable. It would be a professional mistake to sell him.”

“I think he is very calm,” continued the OL president. “I think we will have a very good Champions League run and honestly I see Alexandre having a 27-30 goal season in the French league. For me, he will be ahead of [Edinson] Cavani this year in terms of number of goals scored. And I can see him also have an incredible performance in the Champions League. For all those reasons, I cannot imagine how he could leave, and I think that he also wants to do a full season with Lyon. Alexandre will be Lyonnais.”

Lacazette is now 25 years old. He can't afford to move to a club where he will find himself on the bench, playing second-fiddle and when you are paying over €40 million for a striker, are you really buying a substitute? Over at Chelsea, with Michy Batshuayi's move to Stamford Bridge, that could be exactly the case. But four years Lacazette's junior, the Belgian striker has time to develop.

Earlier in the summer, Lacazette told L'Equipe that he would even consider staying at Lyon this season. It's admirable, it's loyal, but there is a case to suggest that it lacks ambition and desire. 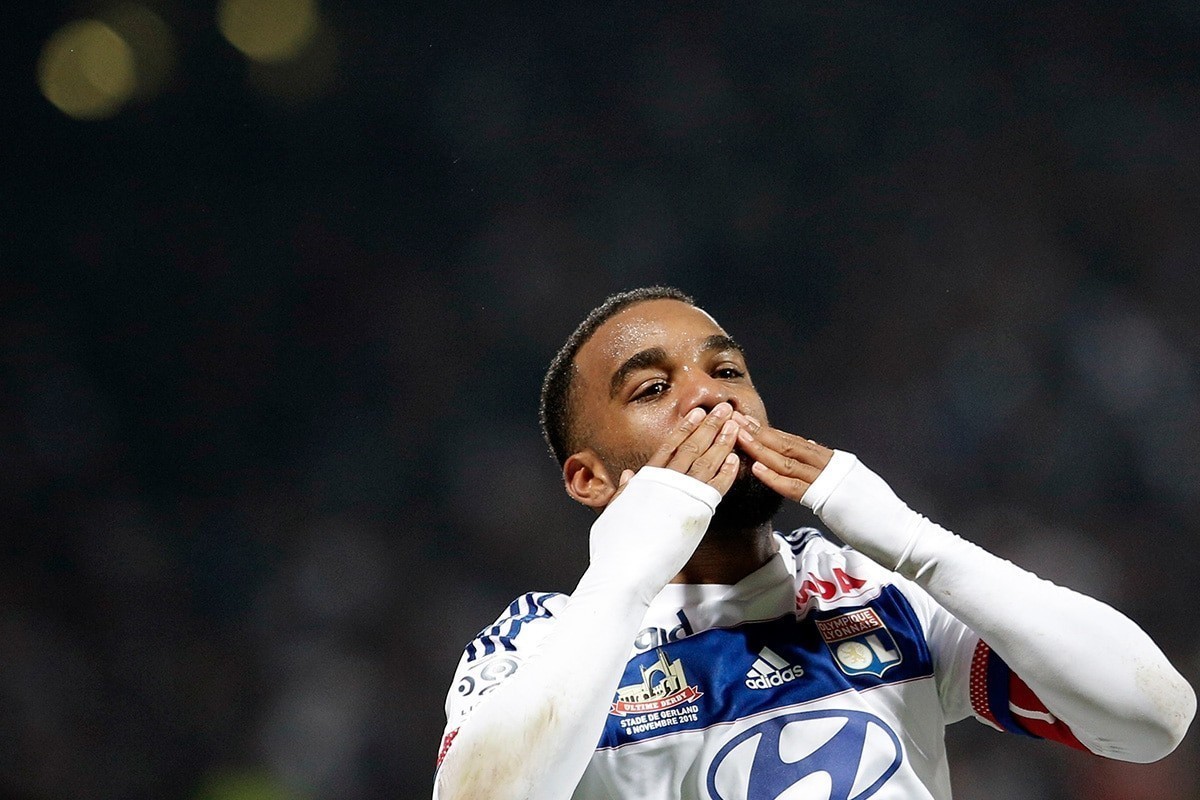 At this stage in his career, with what he has achieved with OL, is there any reason to spend another campaign at ParcOL – without potentially damaging his reputation.

It is obviously reliant on someone stumping up the required fee to Lyon for Aulas to accept, but if the president really does respect his young striker, he needs to give Lacazette every chance of moving on.

After missing out on a place in Didier Deschamps' 23-man squad for Euro 2016, the Lyon youth graduate needs to do everything he can to secure his place in upcoming selections, give himself a chance at playing at the World Cup in 2018.

With no disrespect to Lyon and Ligue 1, there is nothing left for Lacazette to accomplish in France. With Paris Saint-Germain's dominance, no one else is going to lift the league title. OL will play in the Champions League group stage this season, but with Samuel Umtiti moving to Barcelona and Corentin Tolisso's proposed deal to Napoli, the team isn't going to be the same.

Lyon will not be the force in Europe that they would hope, with or without Lacazette, yet, the forward could make a move to England and boost not only his profile, but give himself a better chance of making an impact in Europe's premier competition.

Usually, it's sad to see players leave France before they are ready, but with Lacazette, he has somewhat overstayed his welcome. Especially if he entertains the prospect of another campaign at Lyon.

The French side should be holding out for more than what Chelsea paid for Batshuayi, Lacazette has scored 63 goals for the club over the past three seasons. Proving to be one of the most exciting finishers in Europe. The club are in a much stronger position than OM and will receive 100% of any transfer fee.

However, they need to be realistic and open to any concrete offers. Batshuayi is also younger. He will get to impress and prove himself in the Premier League for Antonio Conte, and it is perhaps time for Lacazette to spread his wings and find a new challenge, only then will he be able to earn the respect he rightly deserves.