It happened again. Arsenal, with their Premier League title hopes on the line, surrendered to lose away from home against their major rivals. Throughout the 90 minutes, Arsene Wenger’s men were out-thought tactically, dominated physically and shown up technically as Chelsea eased their way to victory.

Eden Hazard was again the difference maker, N’Golo Kante was superb in the engine room and Thibaut Courtois stayed alert when he needed to be. Big game contributions from big game players. The same can’t be said for Alexis Sanchez and Mesut Ozil, who were stifled and anonymous.

Talk continues to revolve around Ozil’s apparent inability to perform during the bigger games. For example, this season, he has played 450 minutes of football against Tottenham, Manchester United, PSG, Everton and Manchester City without registering a goal or an assist.

Despite dropping deeper about halfway through to try and influence play at Stamford Bridge, the German international lacked incision in his passing and was bullied off the ball too easily. Arsenal didn’t spend £42.5m on Ozil for dogged defensive work, but basic levels of effort are required at this level – there was none.

However, to say that the 28-year-old hasn’t been influential at all is inaccurate. During the 3-0 win over Chelsea earlier on this season, Ozil, along with Alexis, completely ran the show. The Blues were a mess compared to the side we see today, but his first touch, vision and movement were all superb and they simply couldn’t deal with him. 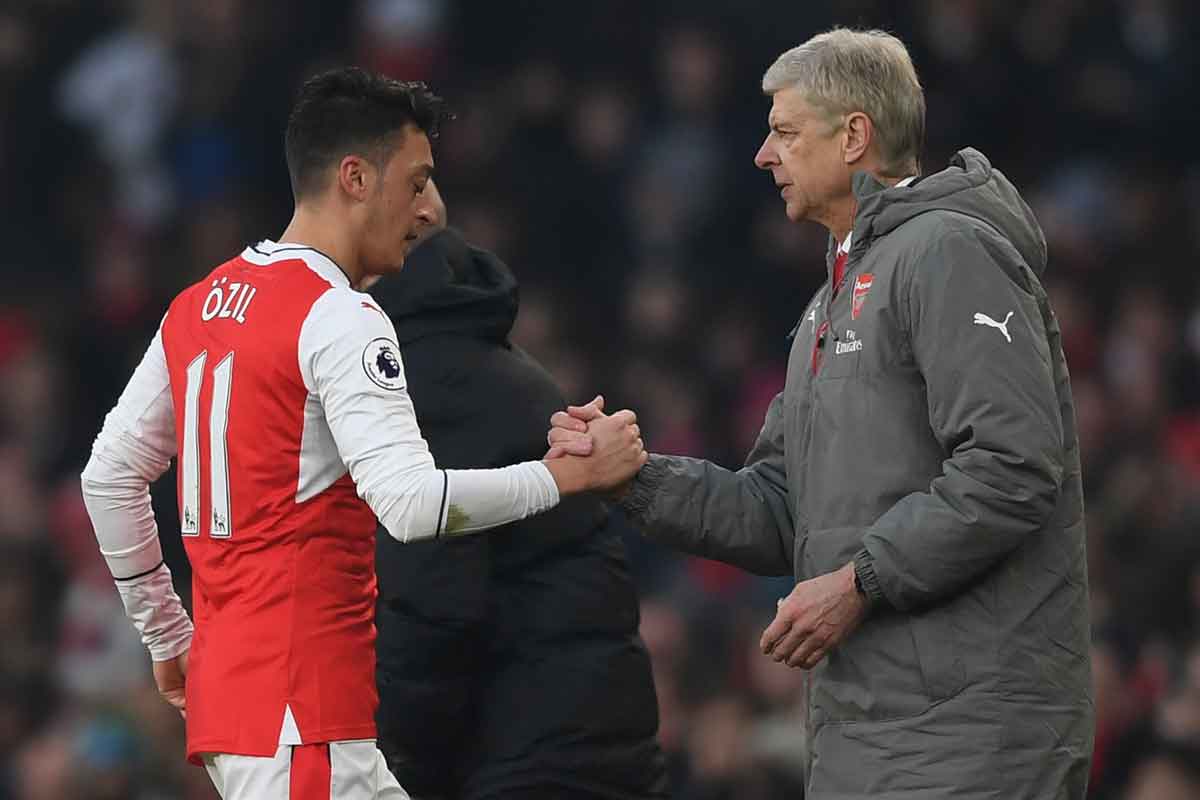 Looking back on last season, he scored against Manchester United twice, Bayern Munich and delivered crucial assists against Leicester (who went on to win the league), Manchester City and Spurs. The Gunners’ record signing has been decisive when needed.

Statistics obviously don’t tell the full story, and for a player of his quality, Ozil needs to find a way to assert himself on big games more regularly. But there is a larger issue at play here, which stems from the manager who persuaded him to the sign for the club three-and-a-half years ago.

Wenger affords the German a ‘free role’ in his tactical set-up which allows him to be Arsenal’s creative hub, often at his best against sides that sit back with numbers behind the ball. Away from home against the better sides, who want more of the ball and are eager to press, this free role turns him into a passenger.

For a coach with such fixed views on football, it was refreshing to see the 67-year-old alter his style in hopes of nullifying Chelsea’s strength on the wings. The Gunners set-up in a 4-3-3, with Ozil, Theo Walcott and Alexis forming the front three ahead of Francis Coquelin, Alex Oxlade-Chamberlain and Alex Iwobi in midfield.

Having played a wide role for Real Madrid and Germany, the 28-year-old can still make an impact with his passing and creativity, but also track runners to make sure his side team not outnumbered. But as Marcos Alonso headed in with 13 minutes on the clock, normal service was resumed. Iwobi went out to the left, Ozil returned to the middle and that’s where the game was lost. 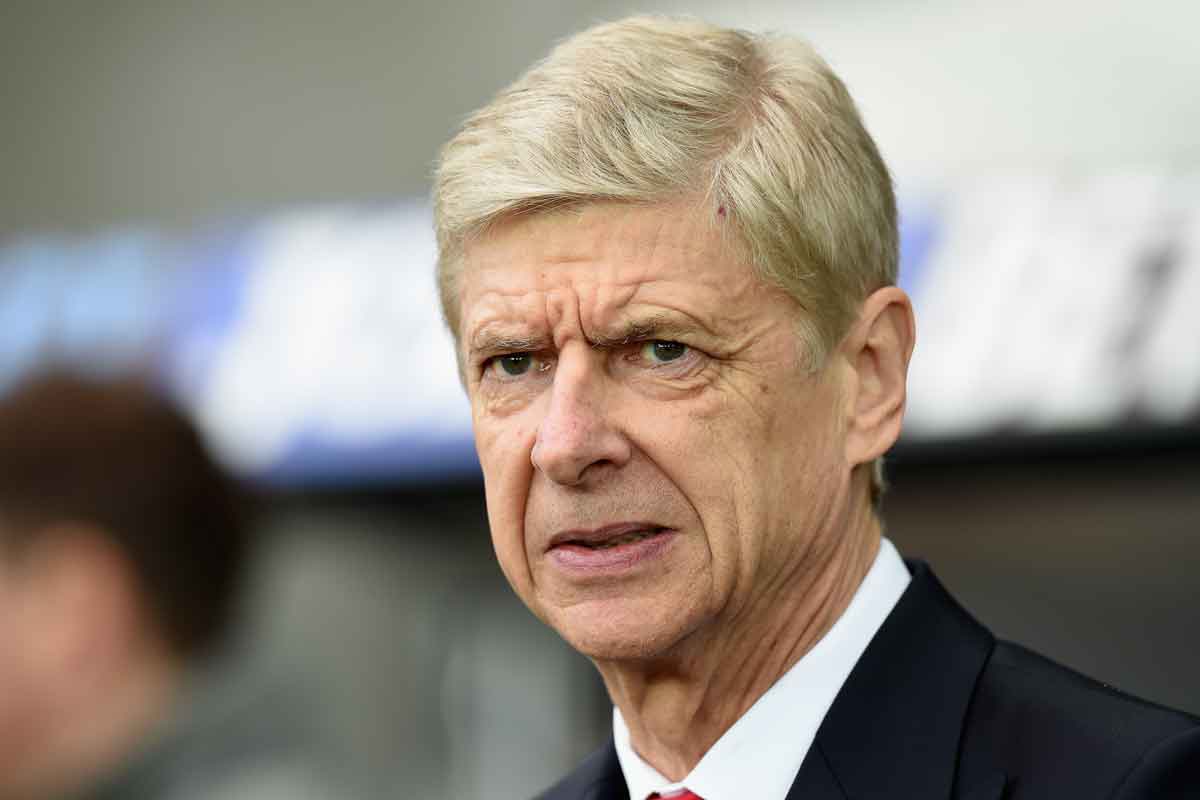 Arsenal lacked passing options in midfield, which eventually saw Mustafi (75% pass completion rate) and Koscielny (80% passing completion rate) struggle to find Coquelin and Oxlade-Chamberlain, with Kante and Matic taking one player each and sticking to them throughout.

This meant that Ozil could not receive passes through the lines, instead forcing himself deeper where he is far less dangerous. With Ozil not getting the ball, this meant Alexis wasn’t getting the ball, which resulted in Walcott not getting the ball and Conte had planned it perfectly. The issue was not the German going missing, but the away side displaying structural issues that stemmed from their makeshift midfield pairing.

As mentioned previously, structural issues cannot account for the former Real Madrid and Werder Bremen playmaker deciding not to challenge for headers, or inexcusably pulling out of fifty-fifty’s when the ball is there to be won. After his finishing looked to have improved earlier on this season, Ozil has not scored since December 13th, assisting just twice in seven matches since then.

But his body language and languid style of play certainly let him down, giving the impression that he’s not doing anything when really, he’s doing plenty, compared to the all action style of Alexis which masks the fact that he can sometimes be equally, if not more frustrating.

It’s not a crime to expect more from Ozil, but then we should be expecting more from Wenger as well. If he wants to play his record signing in big games away from home, then it’s up to him to find a way to use him without making it easy for teams to nullify his qualities.