It’s undoubtedly the fiercest rivalry in North American soccer. MLS is often criticised for its lack of authentic rivalry, but that accusation cannot be levelled at the Portland Timbers and the Seattle Sounders. Their rivalry stretches back decades, with the contest a defining fixture of the league season. Is there such a thing as too much rivalry, though?

A sell-out crowd of over 60,000 supporters watch the Sounders claim a narrow 1-0 win over Timbers at CenturyLink Field, with Cristian Roldan scoring the winner which continued Seattle’s mini revival after a difficult start to the 2017 season.

It will be less than a month until the two Cascadia Cup rivals face each other again, with the Portland Timbers hosting the Seattle Sounders at Providence Park on June 25. Then the Sounders will once again welcome the Timbers to CenturyLink Field on August 28, with a US Open Cup tie between the two sides to be scheduled for some time this summer too.

This means Seattle and Portland will come up against each other four times in the space of just 14 weeks. Even for a rivalry of such intensity, for a match that draws an audience like no other in the North American game, this is something nearing saturation point. Is there such a thing as too much rivalry? That question may well be answered in MLS this summer. 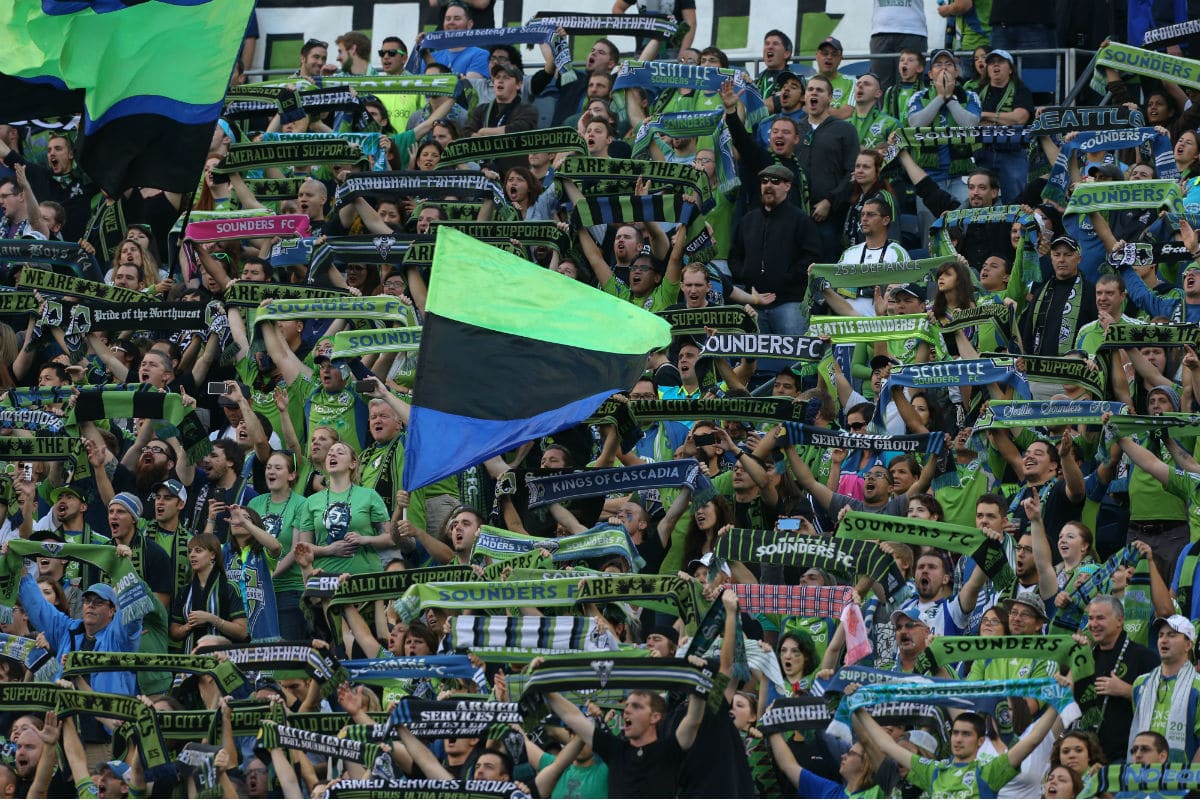 “I'm not sure I buy into that as any sort of thing that makes the rivalry inherently less meaningful, but I definitely do understand where people are coming from with the rival fatigue concerns,” says Ari Liljenwall, Seattle Sounders writer for MLSSoccer.com. “If there's any game where rivalry fatigue could come into play, I think it's that one on June 25, twelve days after the Open Cup match. By the time they meet again in August, my guess is that not many people will be complaining about that, especially if there's still a lot to play for.”

Of course, this is largely the product of MLS’s unbalanced schedule. The nature of the league sometimes results in these sort of fixture pile-ups, but is that to the detriment of the few genuine rivalries boasted by the North American game? This particular instance of four Portland v Seattle matches in quick succession will act as something of a case study.

“There are all kinds of fundamental issues with MLS scheduling,” explains Liljenwall. “In 2015, the Sounders ended up playing Vancouver and Portland a combined nine times between CONCACAF Champions League, MLS play and the Open Cup. That's excessive, there's no way around it.

“Beyond that, there's also the ever-present debate as to how much MLS should adhere to the FIFA calendar. You've seen the league start to take more steps to do that in recent years, but some people say it's still not enough. I've come to realise that scheduling in this league is just an inexact science and it's extremely difficult to come up with a formula that accounts for all the variables that go into it.”

It’s a surprise that the league would run the threat of fixture saturation when the game between Portland and Seattle is such a prominent part of MLS’s marketing package. Cascadia Cup games are pushed to the mainstream, and so scheduling three league games around the same time as a US Open Cup clash seems like something of a risk.

For both the Portland Timbers and the Seattle Sounders, the summer season will be pivotal. Caleb Porter’s side head into this weekend’s match against the San Jose Earthquakes on the back of five league games without a win, suffering after a strong start to the 2017 campaign. The Seattle Sounders are also toiling, winning just four games this season as they attempt to defend their MLS Cup crown. 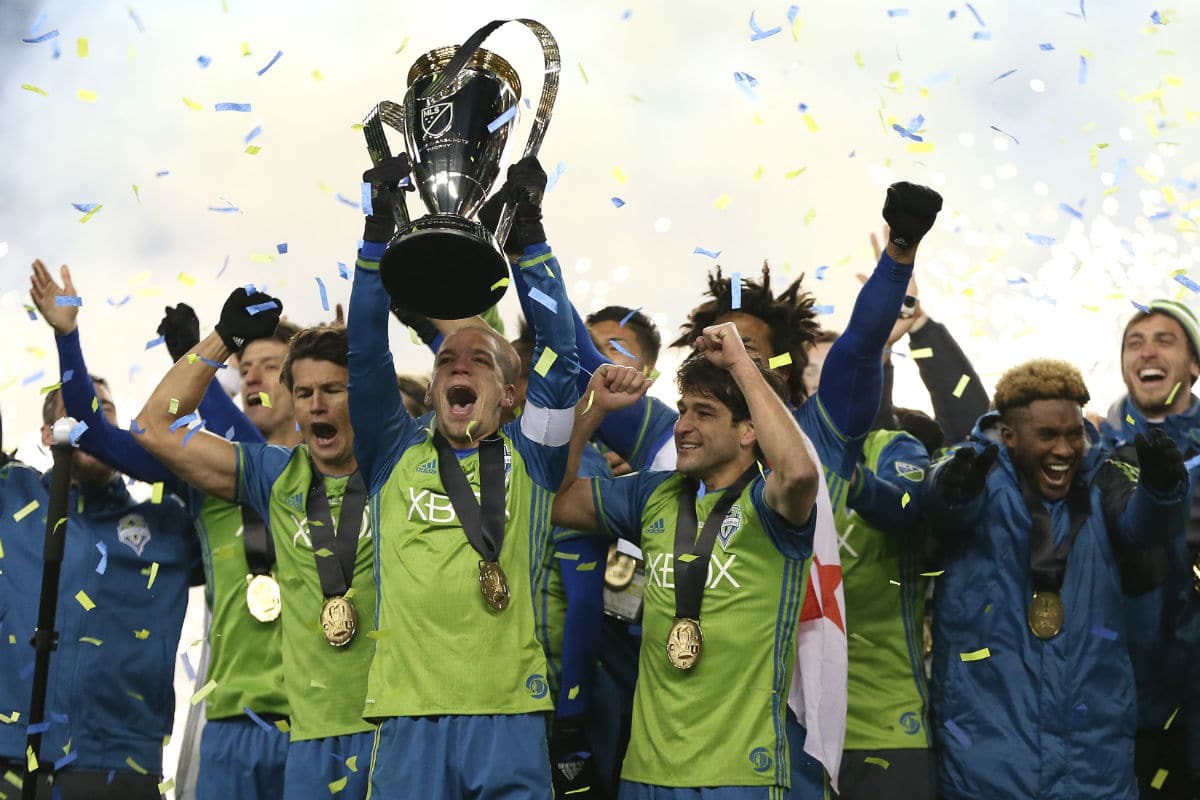 “It's hard to say which one is better shape because, frankly, neither team is playing especially great soccer at the moment,” says Liljenwall. “But with how much talent both have on their rosters, I think it's more likely than not that both of them will be squarely in the Western Conference play-off mix by the time it's all fleshed out.”

In fact, the upcoming Cascadia Cup games could define the 2017 season for both the Portland Timbers and the Seattle Sounders. The next few weeks and months will decide the direction of the two clubs as they look to improve and secure a place in the play-offs for a shot at a post-season run. For now, though, they must get through a summer of endless rivalry.