Through a combination of injury problems and questionable form, Jose Mourinho has had a few selection headaches since taking over at Manchester United this summer, not least who should make up his back four.

By contrast, Antonio Valencia has been a consistent starter at right-back, with the Ecuadorian offering pace, attacking threat, and width in a formation that can sometimes be quite narrow up front — but this hasn’t stopped United taking an interest in promising young right-back Rick Karsdorp.

The 21-year old Feyenoord defender has been impressive in his third season with the Dutch club, and despite his tender age Karsdorp has played in every minute of every game for the current Eredivisie leaders.

The Holland international has an eye for a pass, isn’t afraid to take on a defender and is no slouch in defence either, with his stats comparing favourably to the significantly more experienced Valencia.

His passing accuracy (81%) and duels won percentage (50%) is slightly below that of the United man, but going forward Karsdorp has been much more effective — somewhat counter-intuitively considering the fact Valencia is a natural winger. 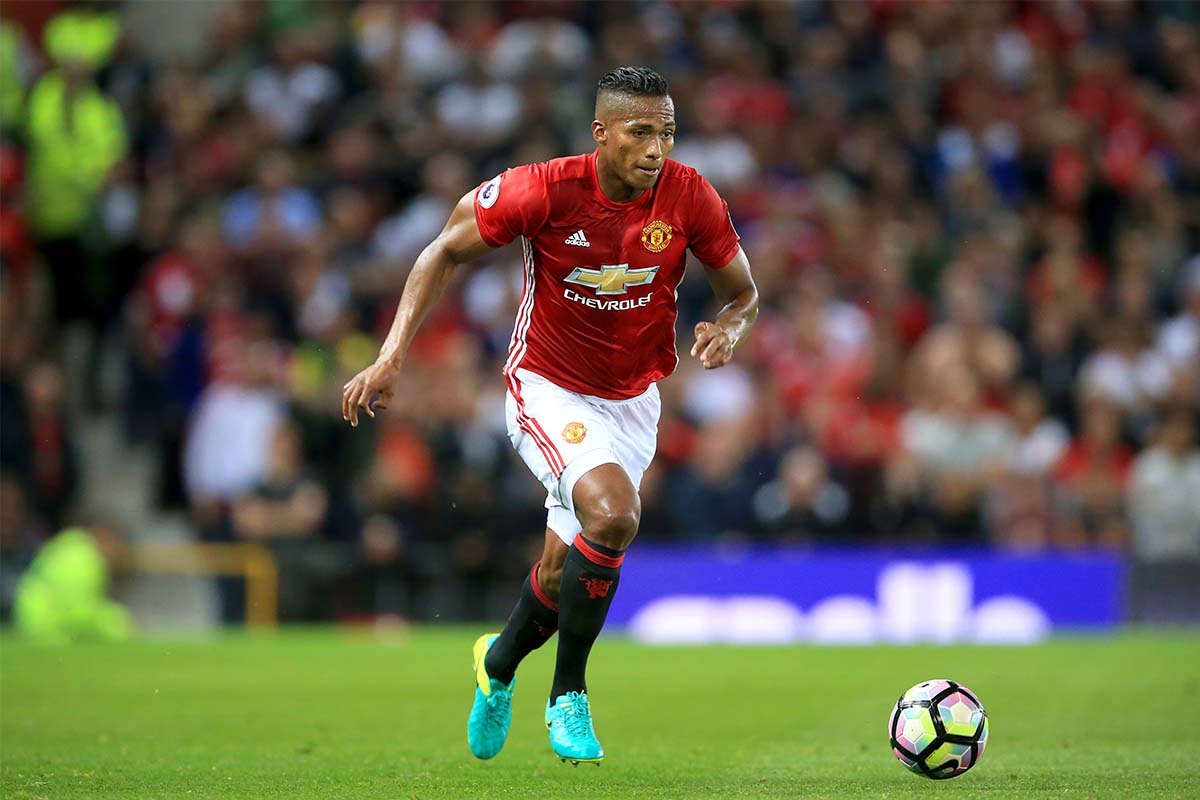 Karsdorp has scored one goal and added three assists in his 14 league appearances, while creating 20 other chances for his teammates. By comparison, Valencia has created just 13 chances, and failed to score or provide an assist in 12 games.

It’s also fair to say that, at 31-years old, Antonio Valencia isn’t a long-term solution to this position, despite being picked there regularly in the last few seasons. Matteo Darmian, an out-and-out right-back, was signed by Louis Van Gaal in July 2015, but the Italian has failed to establish himself under Mourinho making just five appearances in the Premier League — four of which have been at left-back.

Of course, success in the Dutch top league does not always translate into success in the Premier League – just ask Vincent Janssen and Memphis Depay right now.

Feyenoord are one of the strongest teams in a weak league, so any comparison with Valencia or Darmian needs to be viewed through that lens. With that in mind, Karsdorp might not be an automatic first choice at Old Trafford, but that doesn’t negate the bags of promise he has shown at De Kuip this term. 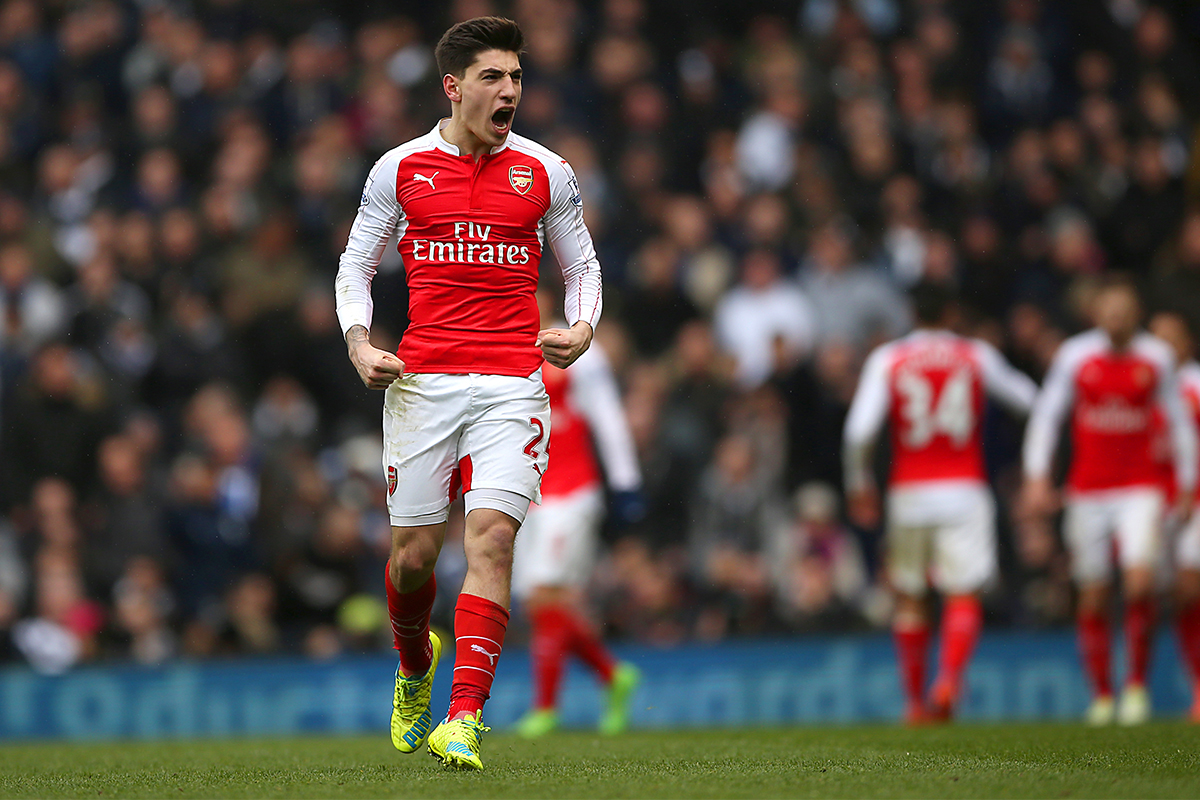 The wing-back, who can also play as a defensive and attacking midfielder, hasn’t just caught the eye of United’s hierarchy however, with a number of Europe’s other top clubs keeping tabs on his situation.

One of those clubs is Arsenal, with the link between the two currently rating as a 1.0 on the Whisper Index, albeit not as strong as the Manchester United link at 1.9.

Arsene Wenger has found himself short of options at right-back this season, with Mathieu Debuchy struggling with injury problems and Carl Jenkinson proving an unreliable deputy to Hector Bellerin.

However, Bellerin has established himself as a favourite of Wenger’s, playing every minute of the Gunners’ league campaign until his recent injury, and at a month younger than Karsdorp he certainly doesn’t need replacing any time soon. What’s more, there’d be little sense in replacing a player proven in England with one that wasn’t, so would the Dutchman be brought in as a back-up to the Spaniard?

At this stage it looks as though Karsdorp’s prospects would be stronger at United than at the Emirates.