Manchester United have always carried a fine tradition of having wonderful full-backs. Whether it's Gary Neville, Denis Irwin, Patrice Evra or the many others that came before them, United's full-backs are historically direct, good going forward and defensively sound which kind of illustrates what the club are all about. In 2014, it seemed Luke Shaw was a dead certainty to join that list after becoming one of the world's most expensive defenders following his £27million move from Southampton.

However, it's fair to say his United career hasn't gone to plan so far. Once billed as one of England's future superstars, Shaw has struggled to live up to his incredible hype at Old Trafford and mixture of bad injuries and loss of form has seen the 21-year-old fall out of favour at Manchester United. Even when it seemed Shaw was getting his career back on track following his lengthy layout after a horrendous double leg break last season, the full-back was publicly criticised by his manager Jose Mourinho for his lack of fitness and desire not to play through the pain of an injury. 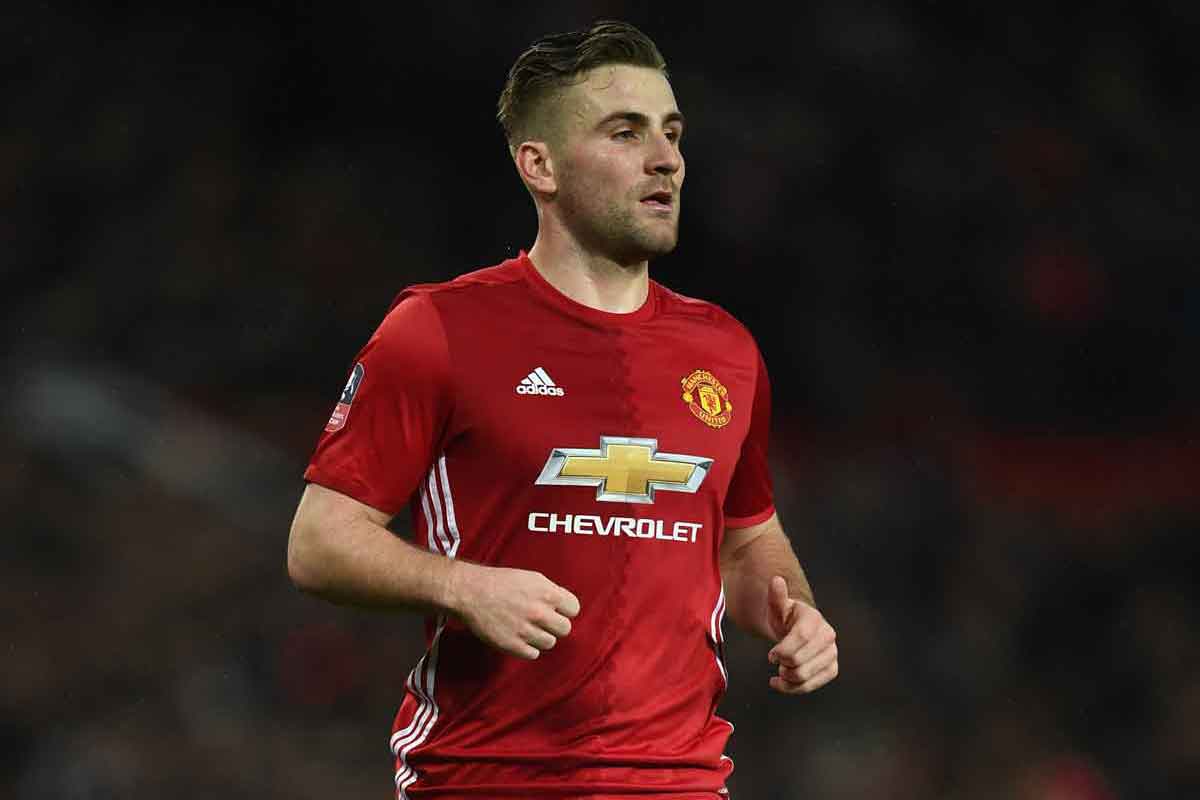 And, now, despite his talent, Shaw is in and out of the United side under Mourinho and was even rumoured to be moving away from Old Trafford during last month's transfer window. United have also been linked with a move for Tottenham's Danny Rose and the Express has mooted the possibility of swapping Shaw for the England international. Rose has become an integral player for Spurs and England and is arguably the most improved player in European football. But, is he a better option for United than his England colleague?

Danny Rose has become one of the best full-backs in Europe after consistently producing superb performances for his club and country over the past couple of seasons. Rose has defied his critics and improved in defensive areas but his ability going forward is what really sets him apart. The England international, formerly a winger, is a serious threat going forward with his athleticism and devastating pace but, Rose has also added an end product to his game. From left-back, Rose has created two goals and scored two this season, which, in open play, is more than Tottenham forward Vincent Janssen in the Premier League.

The Spurs full-back's power going forward, alongside Kyle Walker, also gives Tottenham balance in their regular 3-4-3 formation. Not many players in world football play in the wing back position so effectively and they are a key reason why Mauricio Pochettino's side have had so much success with this system this season. Pochettino knows that he can rely on the pair to get up and down the pitch impressively without neglecting their attacking or defensive responsibilities. 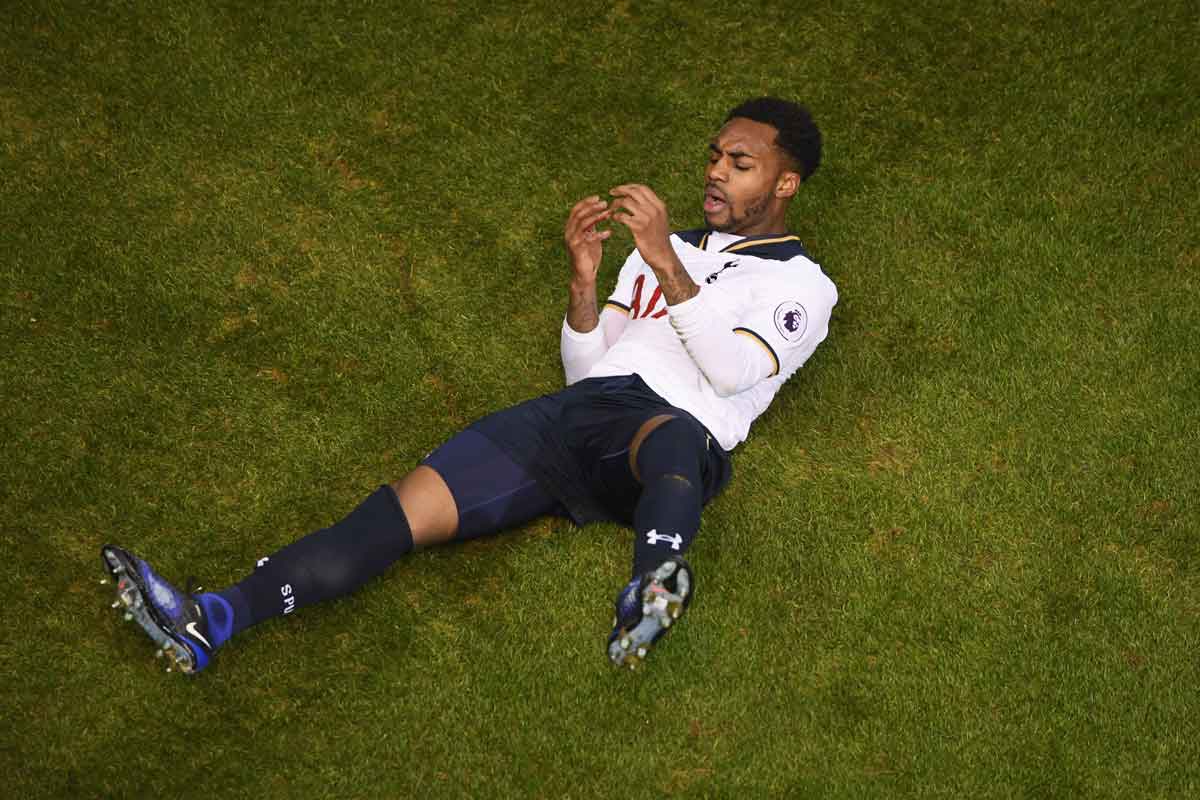 READ MORE: ARE DANNY ROSE AND KYLE WALKER THE BEST FULL-BACKS IN THE LEAGUE?

Going forward is also one of Shaw's key strengths but, after his injury, the former Southampton full-back has struggled to run the channels with the same sort of threat. In the seven games he has started in the Premier League this season, Shaw has failed to make an assist and only created four chances.

One factor that we believe has stunted Shaw's comeback is his lack of confidence in his own body. Shaw received a horrible injury during United's 2-1 defeat to PSV Eindhoven in the Champions League at the beginning of last season and spent well over a year on the sidelines as a result. It is very common for players to struggle psychologically returning from such a bad injury. Playing at such a high level requires you to test your body to limit in many different scenarios and that can be hard to do after such a tough injury.

Shaw doesn't seem to be going forward with the same sharpness as he did previously and also seems to be giving opposition players an extra yard when they run at him. This gives off the impression that he doesn't full trust his body yet. Mourinho also criticised Shaw publicly for his poor positioning for a goal conceded in United's 3-1 defeat against Watford in September.

Rose, on the other hand, is full of confidence. The England full-back is playing with such belief in his own ability and has even drifted into a free roam position centrally at times this season. 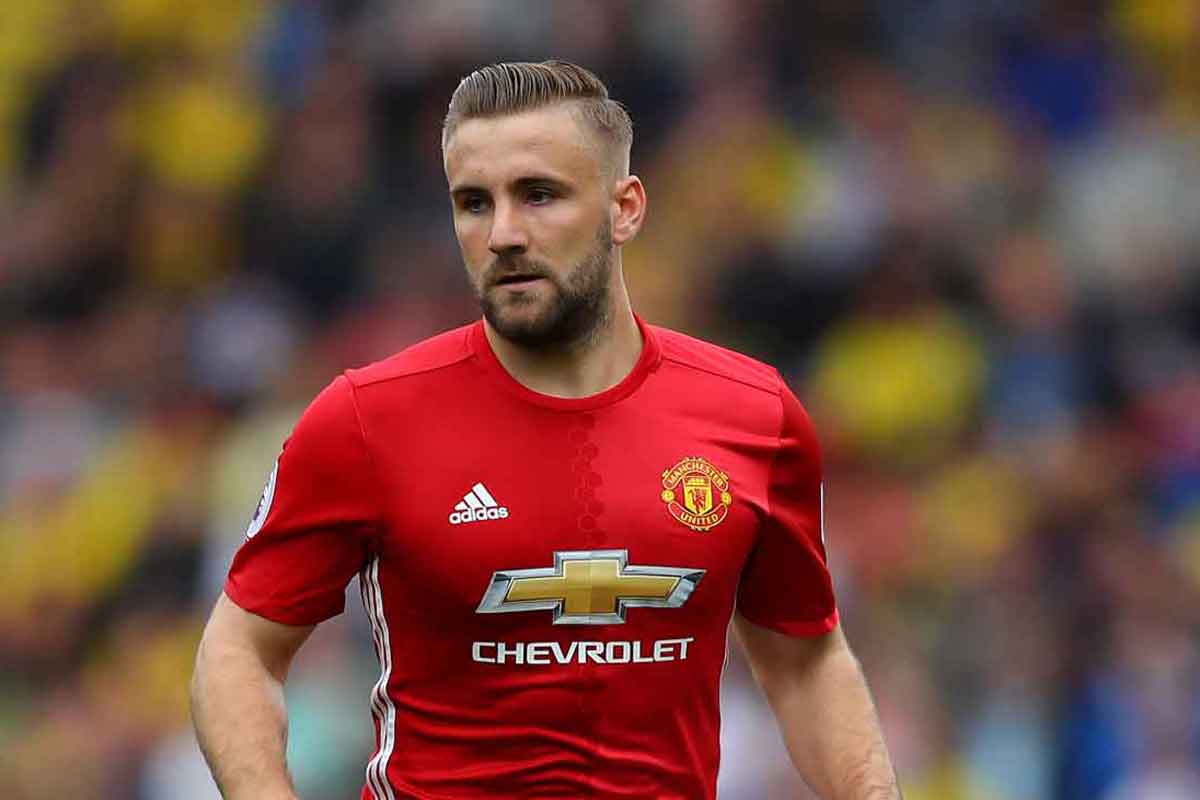 Could Shaw benefit with having Rose at Old Trafford?

This could go one way or the other. If United are able to pull off an incredible move for Rose in the summer then it could actually benefit Shaw. Shaw has struggled under Mourinho, who seems keen to bring in a replacement, but, during this difficult time in his career, it might actually help the young left-back to have an England colleague to learn from as he continues to develop.

Mourinho could work out an appropriate way to give both players enough game time without freezing them out but if he should fail to do so then it could be a detrimental move for Shaw. A lack of game time at his age could force him out of the club, a possibility which seems ever more likely with Mourinho at the helm.