Iran have qualified for their third successive World Cup but face a tough task getting out of Group B which includes England, USA and Wales. The 2022 World Cup in Qatar will be Iran's 6th participation at the biggest competition in football with manager Carlos Queiroz guiding Team Melli to Qatar and the two previous World Cups in Russia and Brazil. 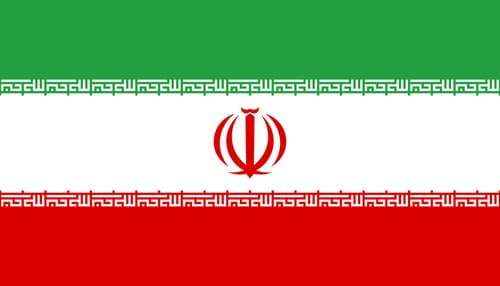 Iran have been drawn in Group B alongside the likes of England, USA and Wales which should make for some very interesting and entertaining encounters but what are their chances of progressing into the knockout stage? 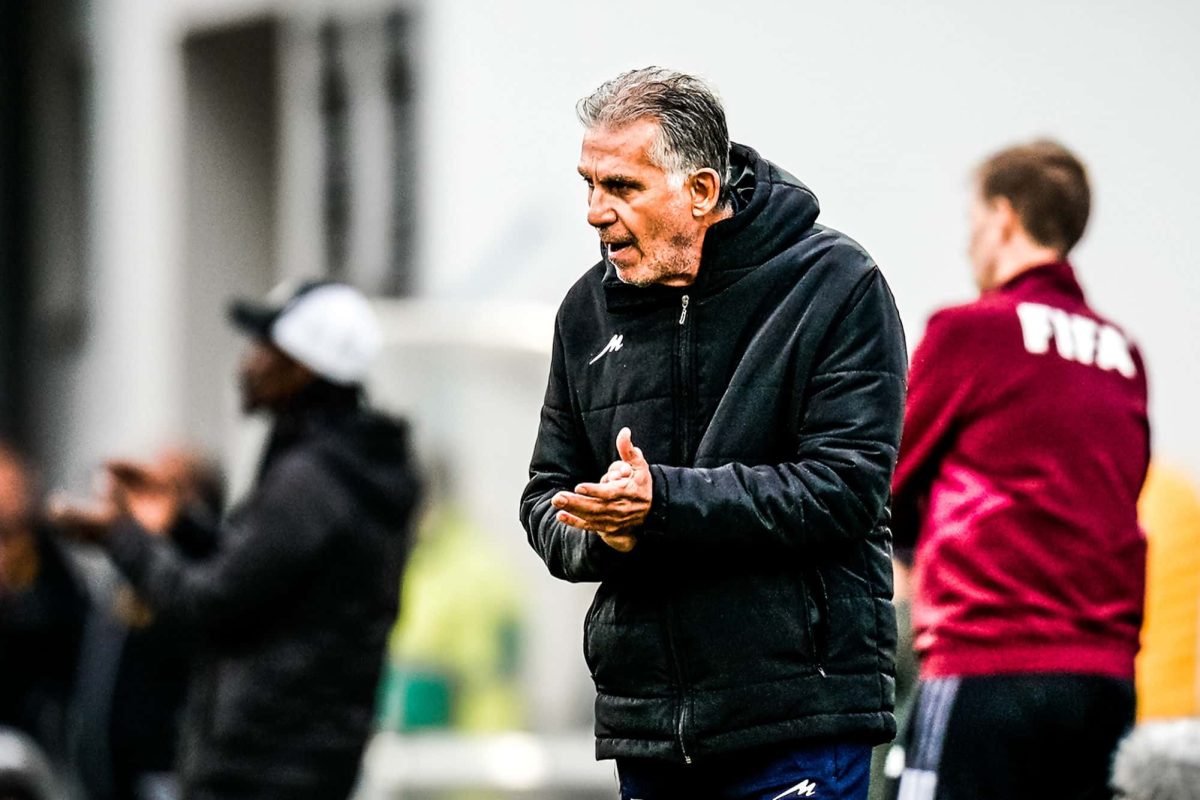 Iran players to watch out for in Qatar

Taremi is certainly the star of this Iran side. A very talented player that should be more well-known to football fans across Europe and would have been had he not been stopped from making the more to one of the big leagues earlier in his career.

Between 2010-2019, Taremi has played for Shahin, Iranjavan, Perespolis and Al-Gharafa scoring bags of goals and impressing on the international stage as well. If Taremi is that good, why didn't he make the move to Europe earlier? Well the simple answer to that his father stopped him from moving. In a recent interview, Taremi's father broke down when saying,

“I regret that this boy did not go to European football much earlier. It’s all my fault,” 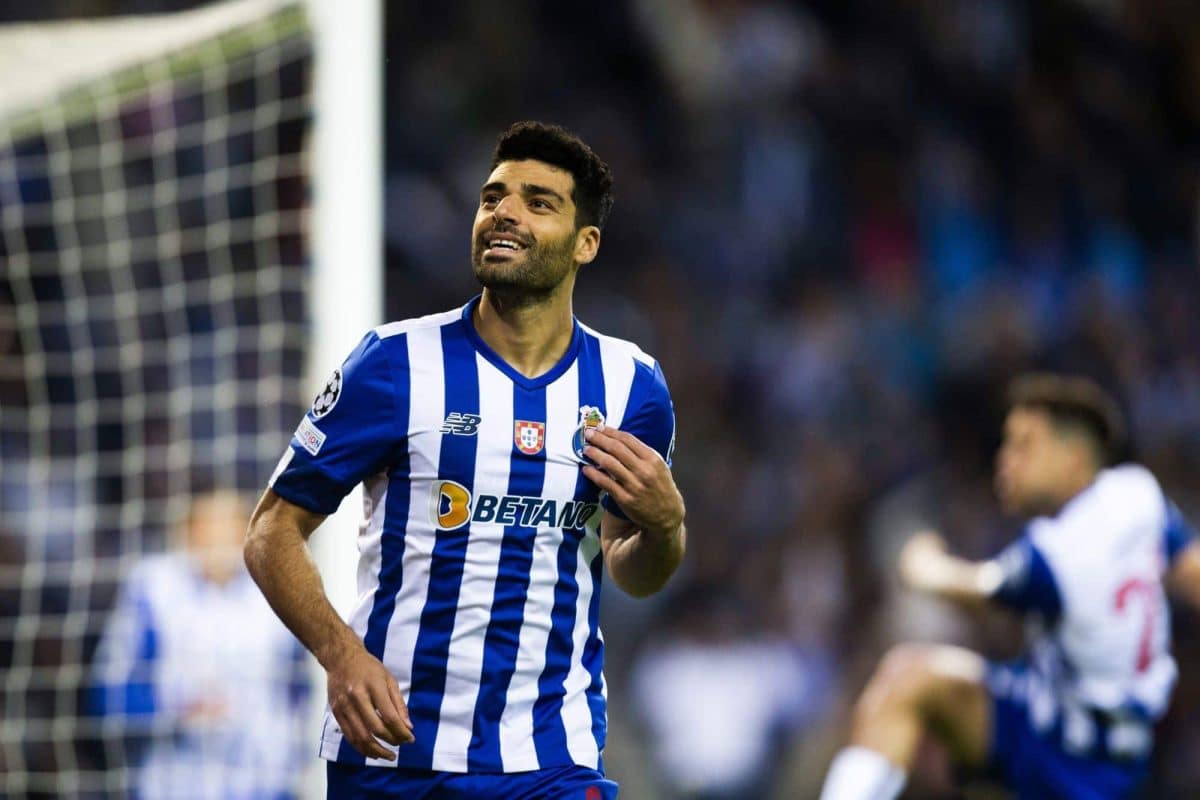 Football fans across Iran and Qatar agree with Taremi's father as they have been treated to the player's talents for a number of years until he eventually signed for Rio Ave in Portugal in 2019. Taremi took to the European game like a duck to water, scoring 21-goals in 37-games in his one and only season with the club. It didn't take long for Portuguese giants Porto to sign Taremi and since they did the forward has scored 16-goals in 34 games during his first season and 20 in 32 in his second campaign, so far this season Taremi has scored 13-goals in 18 matches across all competitions.

Ezatolahi is considered a key player in this Iran side but often his work goes unnoticed as he doesn't score or assist in many goals, instead, he cleans up at the back, protects his defenders, and wins the ball back to start attacks for his country.

Ezatolahi's talents were spotted at an early age as Atletico Madrid signed him for their C team at the age of just 17. While the Iranian midfielder never made the grade in Spain, he did sign for the Russian side Rostov in 2015 and no plies his trade in Denmark with Vejle where he plays a key role in their midfield as well.

The Vejle man hasn't played an awful lot of first-team football over his career despite being 26 years old but that means he will be fresh a raring to go for Iran at the World Cup, orchestrating the midfield and making himself an out ball for the defence.

Who is Iran's best-ever player?

When football fans of a certain age think of Iranian football, they think of Ali Daei.

Daei was the all-time leading scorer in international football until Cristiano Ronaldo broke his record. The Iranian striker netted 109-goals in 149-caps for his country and was an icon for a generation of Iran fans. Daei played in a few countries during his career most notably, Germany, where he had spells at Arminia Bielefeld, Bayern Munich and Hertha Berlin in that order. Whilst he never made it into double figures in any of his Bundesliga campaigns, Daei has scored plenty of goals at his other clubs but always seemed to save his best performances for the international stage. 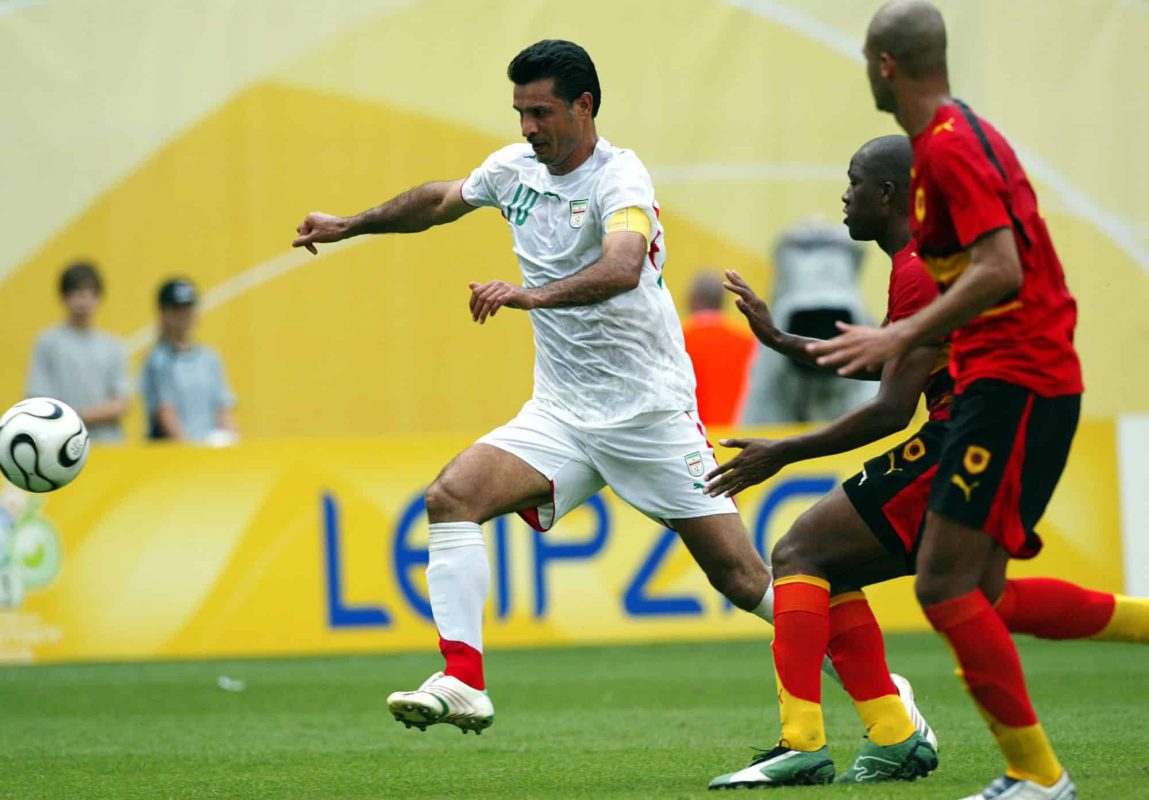 Nicknamed Shahriar, which means ‘The King', Daei's most famous goal of all time came at the 1998 World Cup where he score the winning goal against the USA which carried so much meaning to the people of Iran for reasons well beyond football.

Daei went into management after his playing days but never returned to Europe, coaching at the likes of Saipa, Iran national team, Persepolis, Rah Ahan, Saba Qom and Naft Tehran between 2006-2019.

Group B: How did Iran perform?

After their loss to England 6-2, not many people saw Iran pulling off a win against Wales to stay in the race for the next stage. However, Iran managed to consolidate and beat Wales 2-0 in a match they controlled from the start, although they only managed to score goals after Wales' goalkeeper got a red card. In any case, Iran's faith in Group B would be decided in the last round. Iran went up against one of their old enemies USA in their third and final match where a solitary goal from Pulisic would see the Americans have their revenge over Iran for that 2-1 defeat they suffered in the 1998 World Cup. That result saw USA move above Iran and into the final qualifying position.

Are there any players that weren't in the last Iran squad that could make it to Qatar?

Yes. There were lots of changes to the last Iran squad that involved resting key players, so the likes of Ehsan Hajsafi, Milad Mohammadi, Alireza Jahanbakhsh, Saeid Ezatolahi, Saman Ghoddos, Karim Ansarifard, Sardar Azmoun and Mehdi Taremi all missed out on the last Iran squad but will likely be selected for Qatar 2022.

How many players will be named in Iran's World Cup squad?

26 players will be selected in Iran's squad for the World Cup.

What are Iran’s chances of winning the World Cup with this squad?

Well, we have to be realistic. Iran haven't made it out of the group stage in any of their last four World Cups and they are in another tough group this time around.