With another international break upon us, we've decided to take a look at the top 10 highest scoring players at international level. Each of the players in this list have scored the most varified goals for their country in friendlies and official tournaments. Some of the names on this list are world-famous footballers with huge pedagogies in the game, while others will be less well known to the majority but are heroes in their homelands.

We're going to start with No. 10 on the list, one of the greatest footballers of all time, a multi-World Cup winner! 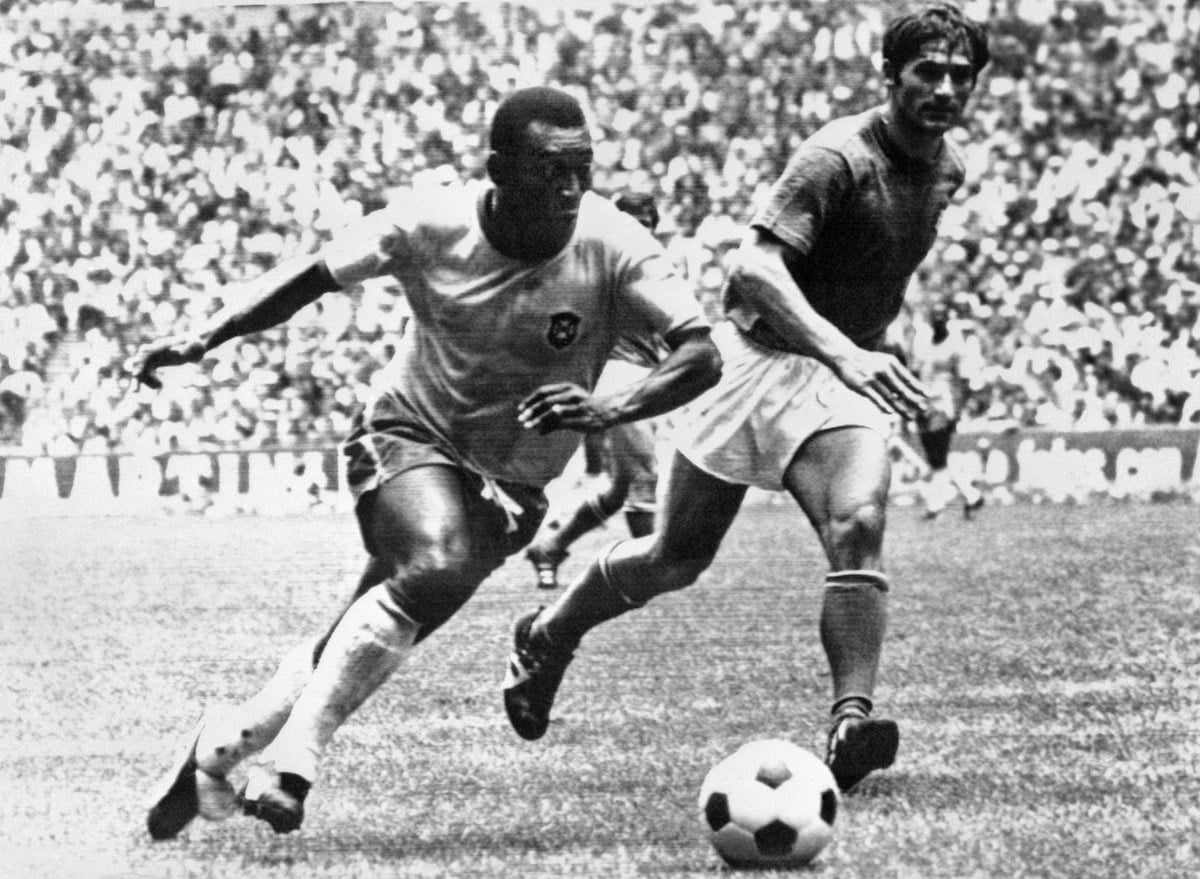 Considered by many to be the greatest footballer ever to have played the game, Pele was one of the first real superstars of the modern age. A genius on the ball and able to set up goals, lethal inside the box with his feet and able to leap like a salmon and head home goals for fun, Pele really deserved to reach the 100-caps landmark and become a Centurian for Brazil but he was paying in the days when there weren't as many friendlies or tournaments to play in, so reaching 92 caps was an impressive achievement in its own right.

A true one-club hero, Saeed spent 15-years at Iraqi side Al-Talabra where he had an amazing goal-scoring record of 785-goals in 889 appearances. For his country, Saeed helped Iraq to the 1979 and 194 Arabian Gulf Cup and won an Asian Games Gold Medal in 1982. In 2004, Saeed became the President of the Iraq Football Association.

Regarded as the greatest Zambian player of all time, Chitalu won the Zambian football of the year award on five occasions and has the unofficial record of scoring more than 100 goals in the year of 1972 but this has not been verified, unfortunately. Chitalu was an absolute goal machine for his club sides Kitwe United and Kabwe Warriors and went on to manage the latter on two occasions during 1984-1986 and again from 1991-1993. Sadly, while managing the Zambian national team, Chitalu and 18 of the players died in a plane crash on their way to a World Cup qualifier in Senegal, a disaster the national team has never really recovered from.

Mabkhout is still just 31 at the publishing of this article, so we could see his name rise up the top 10 rankings in the near future but for now, he remains in joint-7th place. Another of the one-club men, as things stand, Mabkhout has netted 176 league goals in 245 games for Al Jazira and his form for club is even better for his country. Mabkhout won the Arabian Gulf Cup in 2013 and was in the team that finished 3rd in the Asian Cup in 2015.

This Indian striker has played for a lot of clubs over the years and even spent a short time at the Portuguese side, Sporting Lisbon. Despite being a fantastic goalscorer for his country, Chhetri only really found his home at Bengaluru in 2016 where he played 113 games scoring 51-goals. The prolific striker made his senior debut in 2002 but never made it to 50 appearances for any club until the switch to Bengaluru from Mumbai City in 2016 (though he had played for Bengaluru from 2013-2016). Chhetri has won the AIFF player of the year and the FPAI Indian player of the year awards on multiple occasions 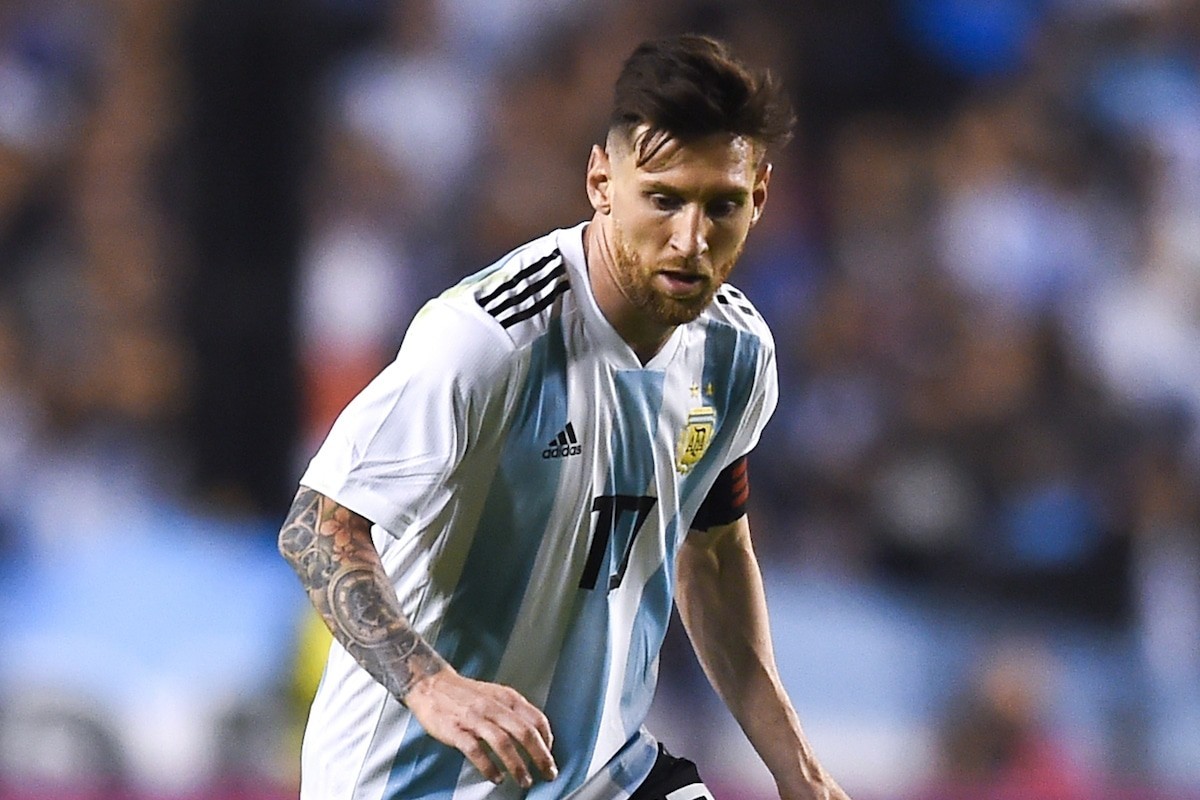 Lionel Messi will soon move up at least one place and could be sitting 3rd in the all-time top scorers for international sides as he is still a prominent figure within the Argentina national team who he recently helped win the Copa America. Messi is arguably the best player of his generation, though, Ronaldo fans might have something to say about that. The ongoing discussion as to who is better, Messi or Ronaldo? have been going on for decades now and with both players coming to the end of their fantastic careers, the debate will probably gather more traction once the pair have hung up their boots. Messi has so far scored 690-goals in 836 matches at club level, plus a further 80-goals in 158 international games for Argentina, what an outstanding career he has had. 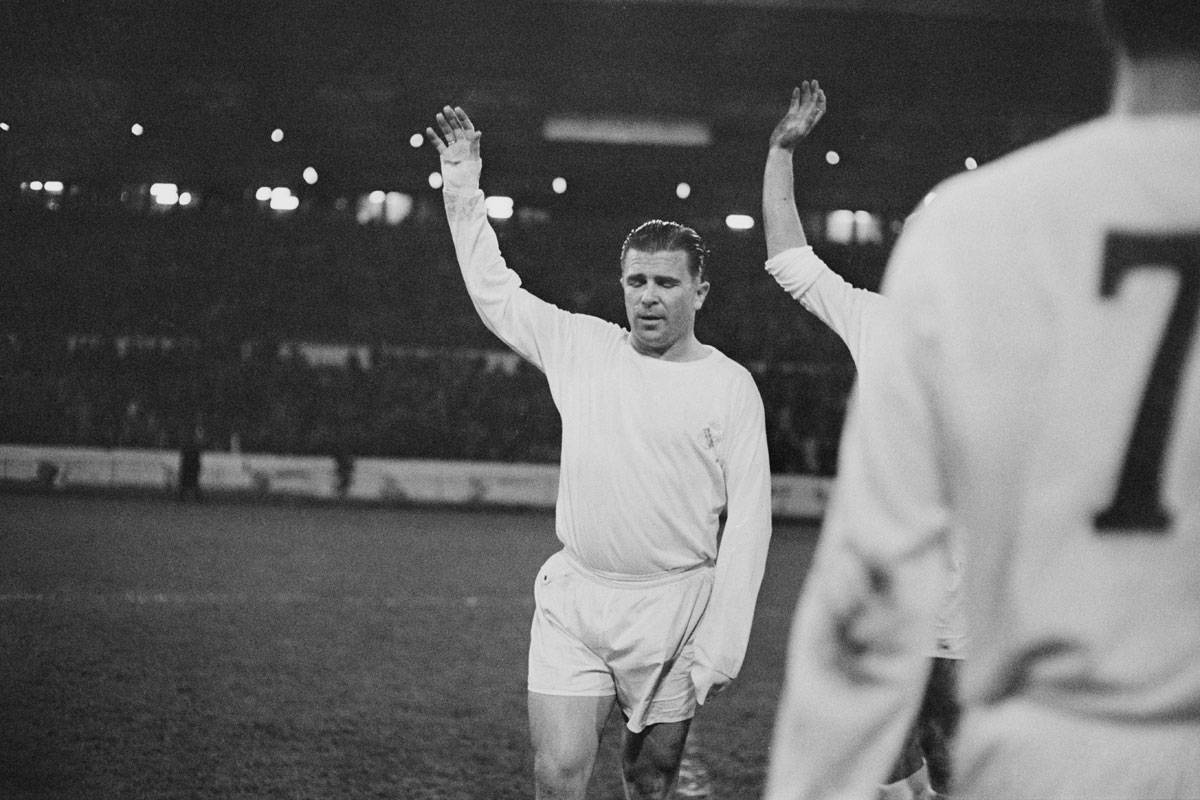 easily one of the greatest and most influential players in the modern era. Puskas played 85 times for Hungary scoring 84 goals (as well as 4 caps for Spain between 1961/82), giving him the best goals to games ratio on our top 10 list. Puskas played most of his career with Budapest Honved before making the move to Real Madrid in 1958 and finished playing in 1966. The Hungarian legend won 10 league titles and three European Cups during his playing days and led Hungary to the final of the 1954 World Cup, duly being awarded the Ballon d-Or Silver Award in 1960.

Dahari is a legendary name in Malaysian football who played most of his career with Selangor and made a huge impact on the national side due to his eye for goal and being in the right place at the right time. As a player, Dahari won the First Division title in 1984 with Selangor as well as 10 Malaysia Cups. At international level, Dahari helped his country to seven trophies during his playing days and no player since has come anywhere near to his level of ability in Malaysia.

Ali Daei, the man who held the record for most international goals until Euro 2020 when Ronaldo moved ahead of him. Dari proved himself in his homeland but also showed what he could do in Europe whilst playing for German giants Bayern Munich and Hertha Berlin. However, it was at international level that Daei was most renowned, scoring 109 goals in 149 appearances, eight of which arrived in the form of hattricks. 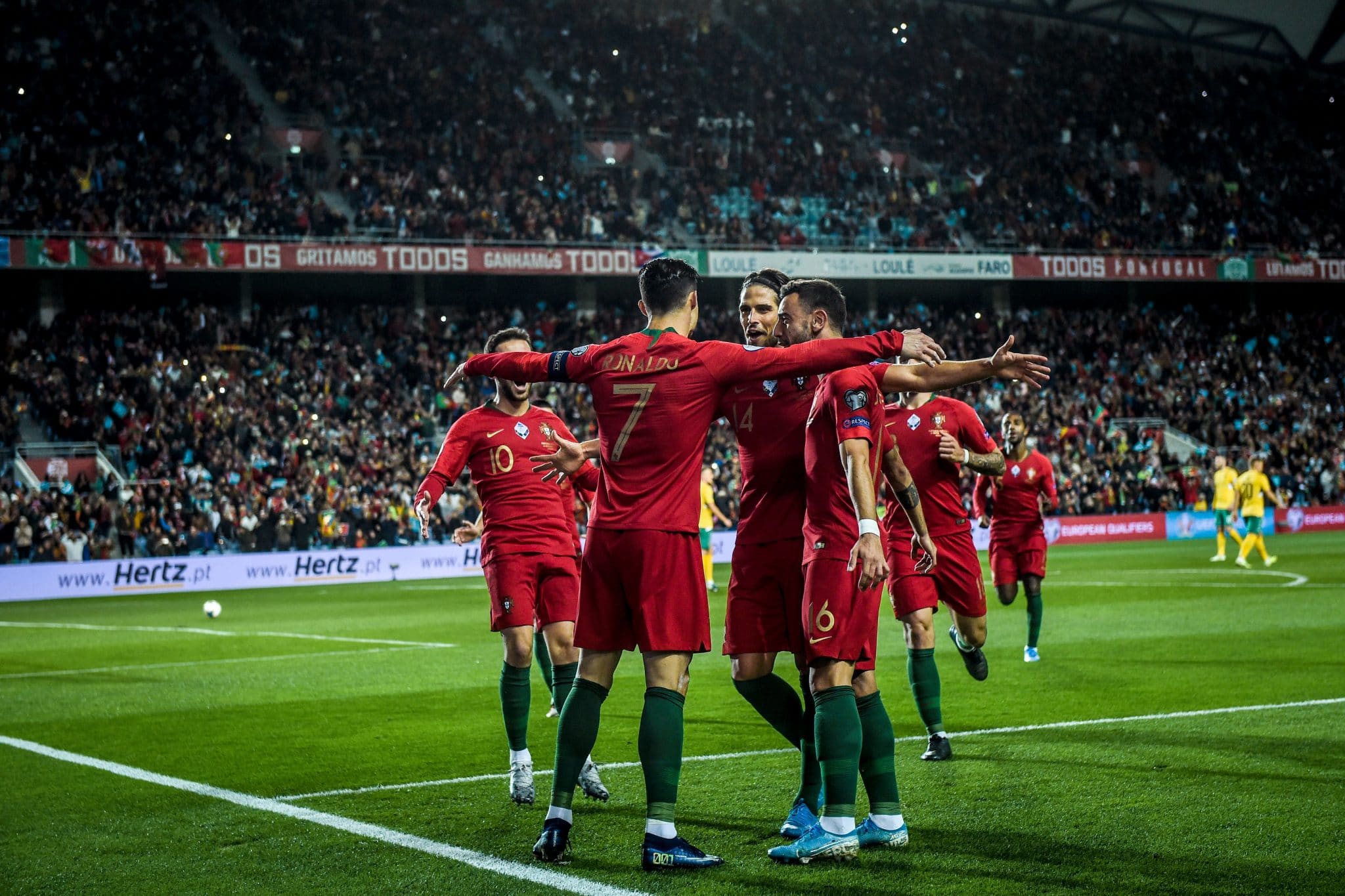 Cristiano Ronaldo is 37 years young and still churning out performances for Portugal at the highest level, so it's no surprise to hiss him top the list of highest scoring international players. Now back at his beloved Man Utd, Ronaldo has scored 692 goals in 929 appearances during his long career, despite not beginning as a striker. The arch-rival of Linal Messy has won league titles in three different countries along with five Champions Leagues and five Ballon d'Or awards. Ronaldo continues to shine despite approaching 40 and there is no sign of him slowing down any time soon with the player himself stating that he will play on into his 40s. There is no doubt that his supreme fitness has aided his amazing career and while he might not beat players with his pace and trickery, he still continues to score goals wherever he plays.