With the money Premier League clubs have at their disposal it was inevitable the ‘one-man team' narrative that was banded about the recent years is no longer a reality.

Clubs competing for Champions League football have bigger squads but it's not just about quantity, it's about quality. And despite managers now having a number of key players are their disposal, teams tend to have three players who make everything work. Who without them in the XI the team just isn't the same.

So we've taken a look at who the most effective trios our when looking at the Premier League's traditional top six.

To do so we've looked at when all three start a match, how many points they win per game and how many goals they score on average. Of course, sample size needs to be taken into account. After all, it's an art to sustain top form while it's easier to impress in fewer matches.

The three players we picked out for Spurs were Mauricio Pochettino has managed to field his holy trinity more often than any other top six side this season – 16 matches in total.

Of the 48 points available they've taken 29 at a rate of 1.8 per game – the lowest points per game tally of the six clubs we analysed.

Those numbers over the entirety of a season would see them finish with 68 points, enough for a seventh placed finish last season.

In these 16 matches Spurs scored 2.25 goals per 90 minutes, the fifth lowest of the top six sides – their season average is 1.95 goals.

For Liverpool we looked at games Philippe Coutinho, Mohamed Salah and Roberto Firmino started together. Sadio Mané, unfortunately, sits this one out despite posting impressive numbers yet again this campaign.

Jürgen Klopp's men have taken 22 points from the 33 on offer when the three have started together. Draws against Burnley, Newcastle United, Man United and West Brom really hurt their points tally.

But the Reds are picking up two points per game when Salah, Firmino and Coutinho are included in the same XI. It would led to 76 points over a 38 game season which would usually be enough for a place in the top four.

There's only a 0.36 difference to goals scored per game, not as big as many would have thought, and perhaps important given Coutinho looks set to complete a move to Barcelona.

In a shock result the Gunners claim a  top four finish. Alexandre Lacazette, Alexis Sánchez and Mesut Özil are the three players we analysed and the trio have started ten matches together in the Premier League.

In those games Arséne Wenger's men have picked up 21 points, a rate of 2.1 per match. This points per game tally would have landed them a third place finish during the 2016/17 season.

Arsenal are averaging 2.5 goals per game with the three starting and it's in this metric that their influence on the side particularly stands out.

In the Premier League this season the Gunners are averaging 1.8 goals per game and only 1.25 when Lacazette, Sanchez and Özil do not start together, which has happened in 12 matches.

Given the latter two are likely to depart in the next six months, Arsene Wenger won't find it easy to replace their output.

The reigning champions are third on the list. The three players we highlighted were Àlvaro Morata, Eden Hazard and Cesc Fabregas. Surprisingly, the trio have only played eight matches together this season with Antonio Conte often preferring to be cautious in matches.

But when they do start Chelsea are impressive. The Blues are picking up 2.3 points per game with the trio in the starting XI which is enough for an 87 point season. A total that would have been enough to win the league last term.

Chelsea, too, are averaging 2.1 goals per game with the three players in the side – their overall average for the season is 1.8 and only 1.7 in games Fabregas, Hazard and Morata didn't start.

It was hard to narrow down three players but Romelu Lukaku and Paul Pogba, so that's what we went with. 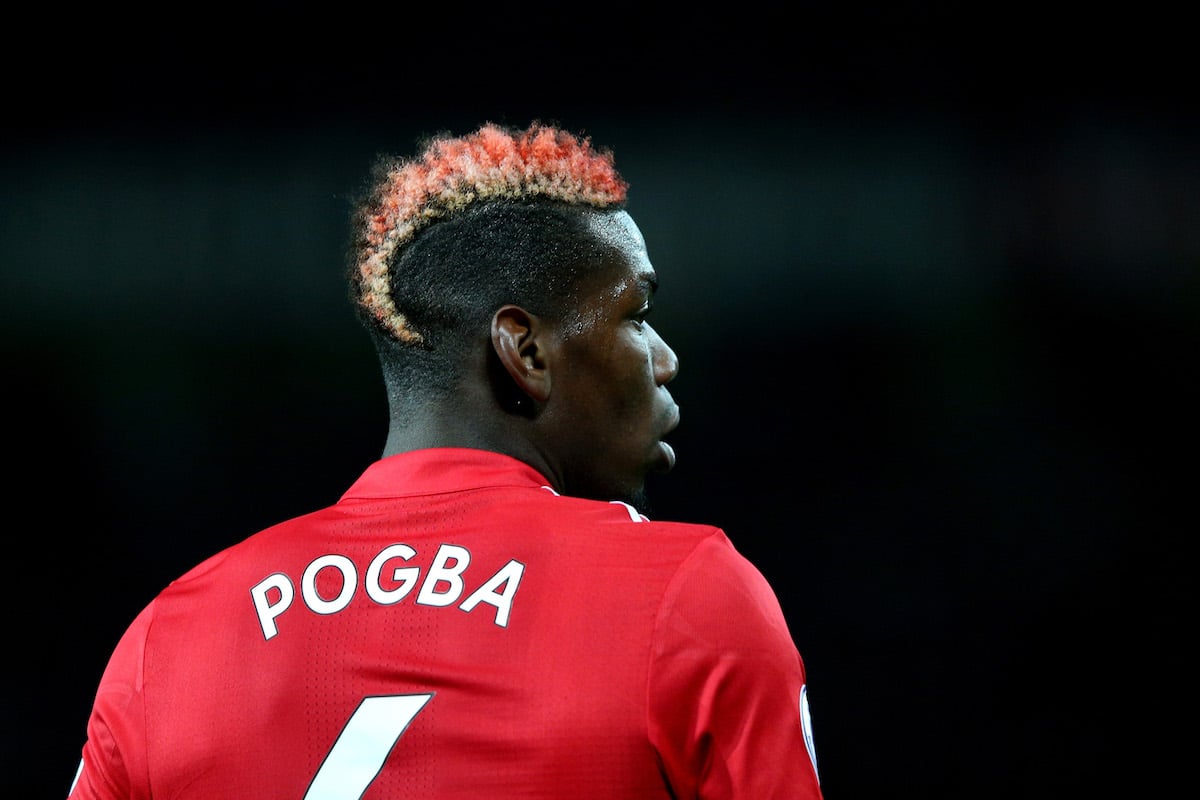 The trio have played just the five matches together, partly down to an injury sustained by Pogba, and United have won four of these.

The Red Devils are averaging 2.4 points per game when the three start games, which is 91 over the season. But, as stated earlier, it's hard to read hugely into these stats when the sample size is so small.

However, using these five matches as a baseline we found United are also averaging 2.6 goals per game which would result in 99 goals over the entire season.

For context, the Red Devils are currently on course to score 77 goals this season at their current rate in the league.

City are romping to the title so it is no surprise they are also top when we assess their most effective three players.

It was hard to narrow it down because so many of their stars are an attacking threat, but, after much debate, we eventually settled on Sergio Agüero, Kevin De Bruyne and David Silva. (Sorry, Raheem Sterling, Leroy Sane and Gabriel Jesus)

The three have started 12 games for Pep Guardiola's side this term and City have picked up 34 points – the only black mark coming against Everton in the second game of the season.

Pep Guardiola's side are averaging 2.8 points per game – enough to break the 100 point barrier over the entire season – and they're also scoring at a rate of 3.3 goals per game, which when extrapolated over a 38 game season is 125 goals.

City are, quite simply, on another level to any side in the Premier League. And De Bruyne, Silva and, to a lesser extent, Agüero are the reason why.