Over the course of 2015/16, Borussia Monchengladbach midfielder Mahmoud Dahoud has emerged from nowhere to become one of the hottest properties in European football.

Premier League sides Liverpool and Tottenham Hotspur are amongst the list of potential suitors reportedly circling Borussia Park with a view to swoop for the highly rated youngster this summer.  Here’s everything you need to know about the Syrian-born Germany U21 international: 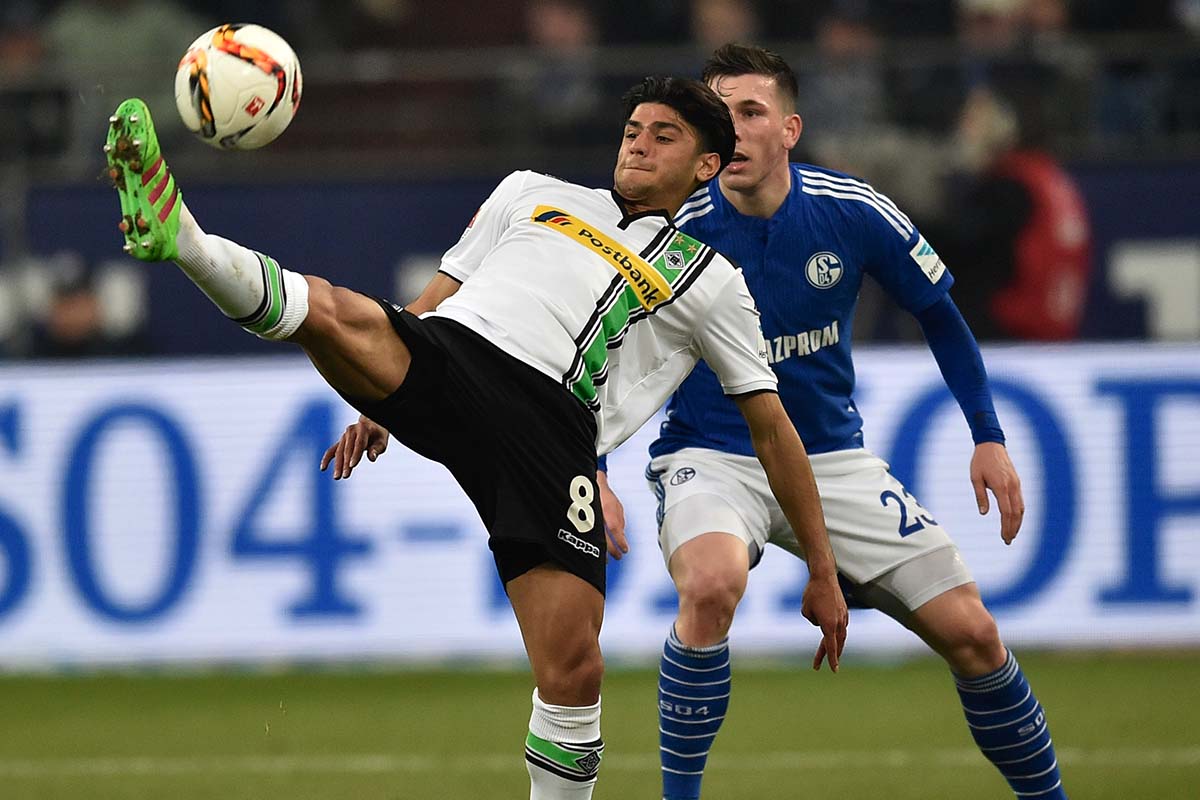 The Story So Far

Born in Syria, Dahoud moved to Germany as an infant and was a part of Fortuna Dusseldorf’s youth setup before moving to Gladbach’s esteemed academy in 2010. Insiders at Die Fohlen had forecast a bright future for the youngster ever since, and this season has seen the 5ft 9in midfielder break onto the scene in the most emphatic style.

Had it not been for a serious thigh injury last term, fans might have known about the youngster 12 months earlier. The fact that manager Andre Schubert handed Dahoud a senior debut back in August 2014 highlights the club’s confidence in the hot prospect, and the midfielder’s performance this campaign have certainly repaid the faith.

Dahoud has been one of the standout performers in a season that could end with Champions League football returning to Borussia Park. Alongside Granit Xhaka, the 20-year-old has quickly established himself as a crucial part in one of the Bundesliga's most dominant midfield duos, and he certainly won’t be short of potential destinations should Gladbach decide to cash in on one of their prized possessions this summer. Senior officials at the club have firmly denied those speculations thus far, but it would be difficult to resist any concrete bids in the region of €35m, especially if the player voices a desire to leave.

On a personal level, the opening campaign of Dahoud’s professional career could have scarcely gone better and there is a strong feeling that this is just the start for a truly special talent. The next chapter could be explosive.

Monchengladbach have been excited about the prospect of Dahoud ever since signing him at the age of 14, and a combination of delicate technique and advanced reading of the game have seen the youngster ripen as a player this term.

The first thing that anybody will tell you about Dahoud, however, is that the boy simply does not stop running. Aside from his natural fitness, this dogged work ethic can possibly attributed to his desire to make up for lost time in 2014/15. Either way, it has helped create one of German football’s most impressive box-to-box midfielders; no wonder so many top European clubs are tracking the rising star.

That energy would seemingly fit seamlessly into any high-pressing team, which is partly why so many are suggesting Anfield as a potential destination. Jurgen Klopp’s Gegenpress relies heavily on the ability to close down quickly, especially in high areas, and Dahoud would be the perfect addition.

However, it’s not simply his ability to turnover possession that catches the eye. The Gladbach No.8 has registered seven assists this season, displaying a keen eye for picking a defence-splitting pass. The occasional Hollywood ball shines the spotlight on Dahoud’s incredible technique, but his real strength lies in finding those accurate short passes to quickly change defence into attack. Meanwhile, a return of four league strikes shows that he isn’t frightened by the goal either.

Given his relatively small frame, it will come as no surprise that Dahoud fails to command himself with authority in the air. However, those weaknesses are more than compensated for by his quality on the ground. Whether he has the ball at his feet or is looking to regain possession for his team, the  midfielder’s impact on proceedings cannot be denied.

Many emerging talents fall into the trap of becoming passengers for long periods, but Dahoud is constantly in the thick of it. On the evidence so far, the Germany U21 star has all the mental, physical and technical attributes needed to reach the very the top. He has undoubtedly been one of the biggest success stories of 2015/16. 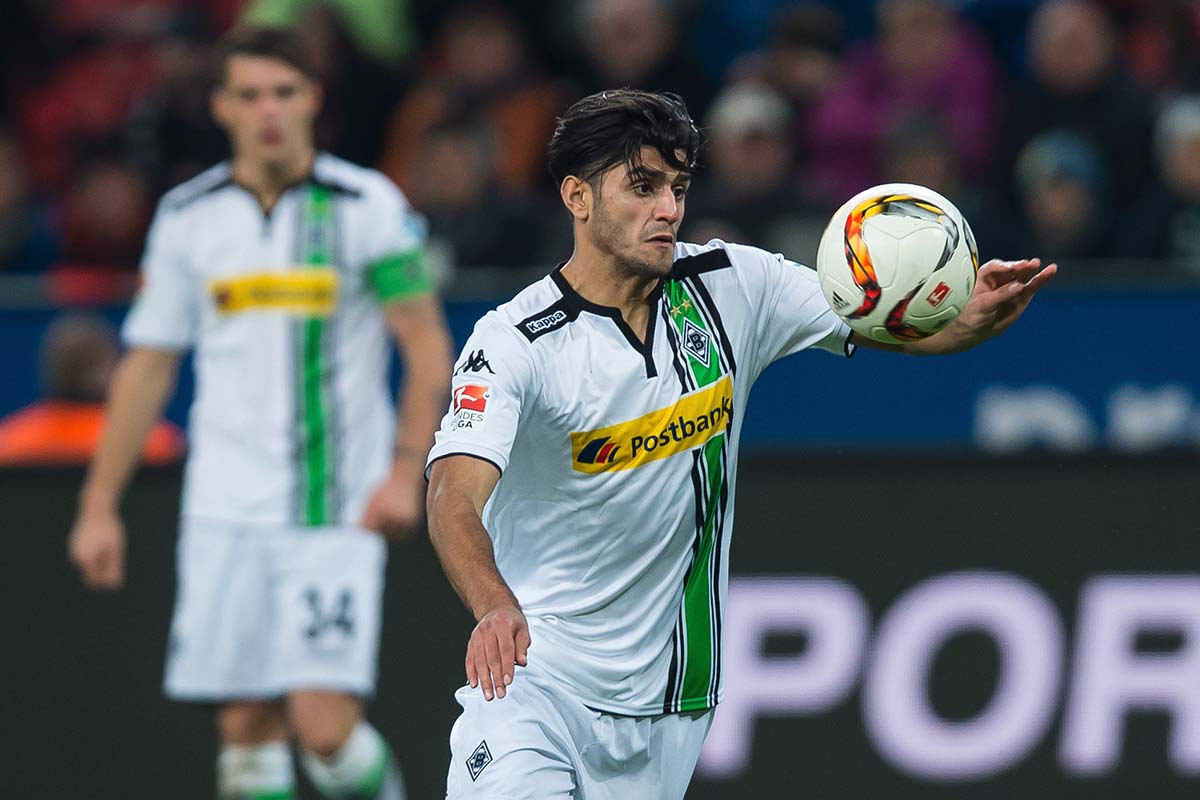 In short, the answer is yes. The only real question is when.

Gladbach do have their man contracted for another two years and will want to retain his services for long as possible, especially if Xhaka does leave for Arsenal this summer. However, the Bundesliga club will be resigned to losing him at some stage and may reluctantly sanction a sale this summer.

Liverpool and Spurs are reportedly joined by both Manchester clubs, as well as Borussia Dortmund, in the hunt for Dahoud’s long-term services. As a player who operates with far greater maturity than his experience, he could be one to build a team around for many years to come.

Do not be surprised if a huge transfer bid is tabled.