While the value of Casemiro is often a hot topic of debate, there's no doubting the holding midfielder's willingness to sacrifice his own game for the benefit of the team is absolutely crucial to the balance of Zinedine Zidane's Real Madrid.

As Los Merengues only real defensive midfielder, Casemiro's ability to get stuck in and effectively undertake the dirty yet essential stopping work with unyielding commitment, aggression and physicality has been vital in Madrid's recent upturn in form. This is well documented by the fact that of the last nine games played by Zidane's men that the tigerish Brazilian's featured in, they've won all nine. Indeed a staggering statistic and a testament to his incredible importance.

So when the latest installment of the Clasico rolled around last week, Casemiro, fresh from not being selected for international duty, was the obvious choice for Zizou to make to anchor his midfield, especially when put into the context of what happened in the last Clasico, where Barcelona hammered their fierce rivals 4-0 and Casemiro was left out to accomodate Madrid's more creative, attacking midfielders.

Faced with the arduous task of marking Barca's Argentine maestro, Lionel Messi, the 24-year-old undertook his role with just the right combination of brains and braun, playing a pivotal role in condemning Barcelona to their first defeat in a whopping 40 matches.

With Messi ostensibly operating as a central playmaker, this played right into the hands of Casemiro, for it made life much easier for him and his fellow midfielders, Toni Kroos and Luka Modric, to monitor his movements. 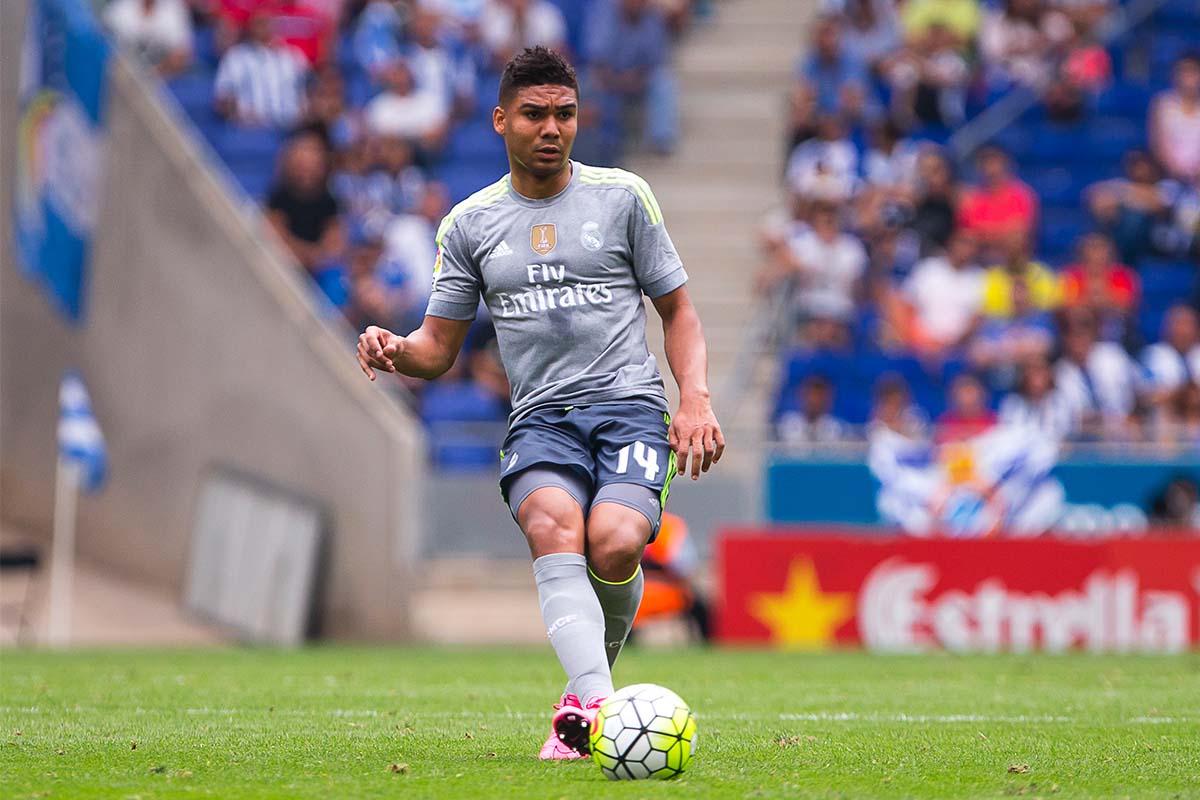 Although Casemiro is known for his intense and dogged defensive mindset, it must be said, however, his more controlled, tempered approach to stopping Messi worked wonders. There were of course many occasions where Casemiro would look to impose himself on Messi and bully him off the ball, but in situations when his adversary would drop deep to pick up possession, Casemiro was more than happy to let him receive possession around the half way mark. He knew Messi couldn't hurt him in this area of the pitch, knowing if he kept him in front of him he would be a far more manageable proposition than if he snuck into the far more dangerous spaces behind him.

Whenever he was confronted with Messi dribbling at him, he coped admirably well, ensuring he positioned his body ideally to either push him wide, deal with his individual skill or make a timely intervention. Messi inevitably got by him every now and then, but Casemiro held his own more often than not, in a match where he produced a remarkable six successful tackles, three interceptions and three blocked shots.

In scenarios when Messi had been removed from the picture, Casemiro didn't just switch off, instead, using his unheralded capacity to read the game, he'd quickly respond and help any of his teammates in need. Whether by tracking back to support his central defenders, covering for his fullbacks or mopping up any blown marking assignments by his midfield partners, Casemiro's selflessness, combined with his concentration and alertness, only served to amplify how significant his defensive contribution to the team really is.

To round out what was an utterly accomplished, mature performance by the former FC Porto destroyer, he even filled in at centre-back in the dying embers of the contest, after Sergio Ramos' sending off, doing so capably and with typically unwavering focus. 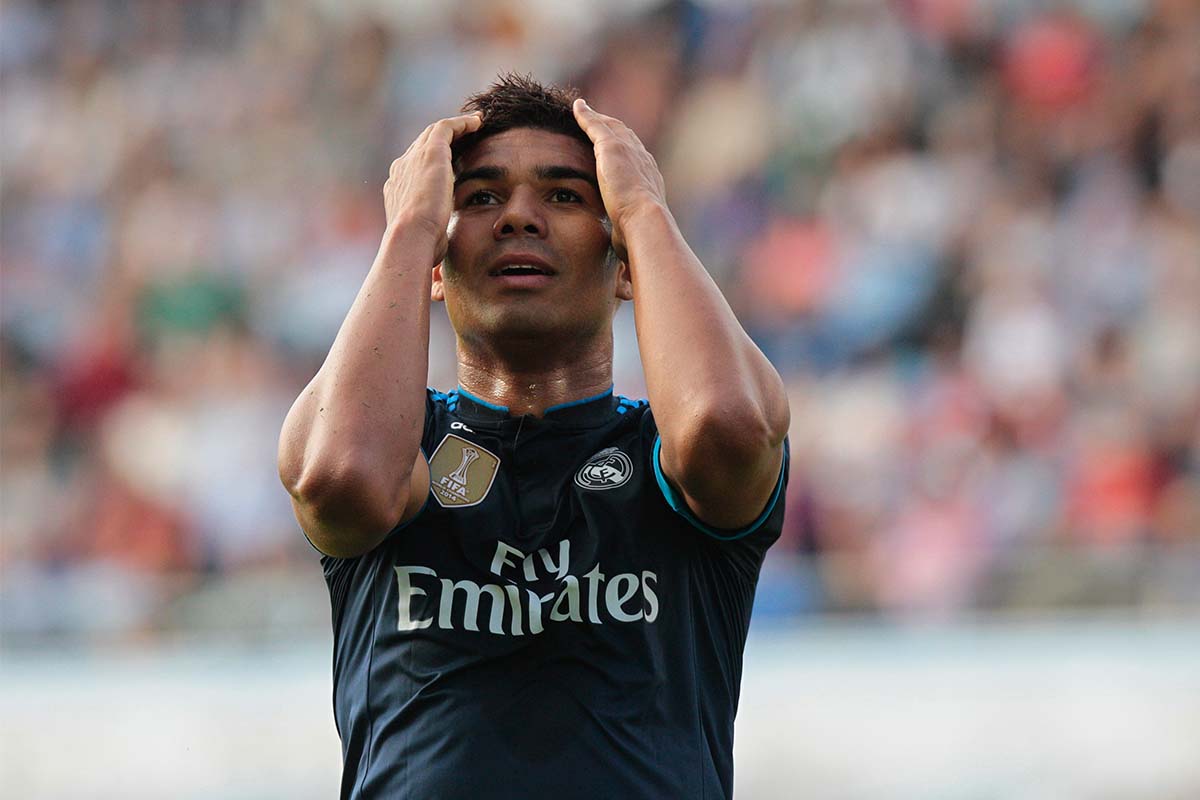 And that he certainly did, which, in unison with his more considered, cerebral approach to managing Messi, undoubtedly played a key role in Madrid running out with a tremendous 2-1 victory.

“Casemiro played a fundamental role in helping us beat Barcelona at the Camp Nou,” explained a delighted Zidane after the match.

With Los Blancos suffering a shock 2-0 loss in their Champions League quarter final clash with Wolfsburg, Casemiro, however, backed up his commanding showing vs. Barcelona by putting in another solid shift in the heart of midfield.

Although the desired result wasn't achieved in Germany, there's no doubting his presence is so vital to the balance, structure and defensive organisation of this Real Madrid side.