Top free betting tips and odds for Ilves vs Lahti

Ilves will be eager to get back to their home winning form when they host Lahti in the upcoming fixture of Veikkausliiga. The Black Drones are also winless in the last four league outings.

Ilves has been on the scoring side in four of the last five attempts and are scoring consistently from the recent four home outings. On the other hand, Lahti has also found the target in all of the last six away games. Furthermore, four of the recent five H2Hs between the teams also featured both teams on the scoresheet. Hence, we predict both teams to score at the same time in this game.

Ilves vs Lahti: Check out the best odds and the latest stats

Ilves vs Lahti: Check out the team lineups

Ilves extended the winless streak of away outings and ended the consecutive second draw in the last game against Inter Turku. The team have recorded three wins and three draws in the nine league attempts to get in the sixth position of the table. The club manager Toni Kallio will be without any fitness issues in the team ahead of this game.

The Black Drones won the last game in the Suomen Cup against Atlantis in a thrilling competition with a 2-4 result. However, Lahti has managed only two wins in the ten league outings and stands in the tenth position on the table. all of the players will be ready to make an appearance for the manager Illie Zeneli.

Questions About Ilves vs Lahti 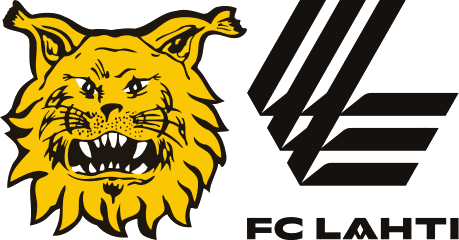 Where is the game being played? Tehtaan Kenttä (Valkeakoski).