In Spain, it is considered a scandal that Real Madrid legend Raúl González Blanco, better known simply as Raúl, never won the Ballon d’Or during his 16 years at the Bernabéu.

As The Guardian’s Sid Lowe points out: “Maybe it is true that each individual year there was someone who made a stronger case … but had there been a five-year award, or a 10-year one, Raúl may well have been favourite.”

Raúl may never have been the best footballer on the planet at any given time, but his longevity and consistency, his determination to not only survive but to thrive in the goldfish bowl reality of Real Madrid, in itself feels worthy or recognition.

Many great players came and went during Raúl’s time in Madrid, several of whom were blessed with far greater natural talent than Los Blancos’ captain.

“He was not a 10 out of 10 in anything,” former Madrid defender Fernando Hierro once famously said of his old team-mate. “But he was an eight-and-a-half in everything.”

Raúl’s unbreakable will, grit and refusal to accept his limitations, saw him parlay his eight-and-a-half abilities into a near perfect 10 career.

Six La Liga titles, three Champions Leagues and two Intercontinental Cups. Scorer of 20-plus goals in 10 different seasons, a club record 323 goals in 741 appearances in the immaculate white strip – a high mark that has since been surpassed by Cristiano Ronaldo – and named La Liga’s best Spanish player five times.

With his relentless work-ethic and unquenchable thirst for success, Raúl became an emblem of Madridismo.

But were it not for former Atlético Madrid president Jesús Gil taking the ill-advised decision to scrap his club’s youth academy in 1992, Raúl may never have represented Los Merengues at all.

As a teenager, Raúl was a national title winner with Atléti’s Cadete team. When Gil closed the door on Los Colchoneros’ youth system in a cost-saving exercise, cross-city rivals Real snapped the youngster up.

Raúl initially got a chance to impress with the Real Madrid C team. And he didn’t disappoint, netting 16 goals in just seven appearances before being quickly promoted to the B team and then the senior side for a debut aged 17.

His debut, a 3-2 loss to Real Zaragoza at La Romareda in 1994, was less impressive. The young striker, perhaps too eager to make an impression, snatched at several chances.

But, even at such a tender age, Raúl’s confidence was unshakable. In his next appearance he scored and assisted in a 4-2 victory over Atlético in a heated Madrid derby; a star was born. 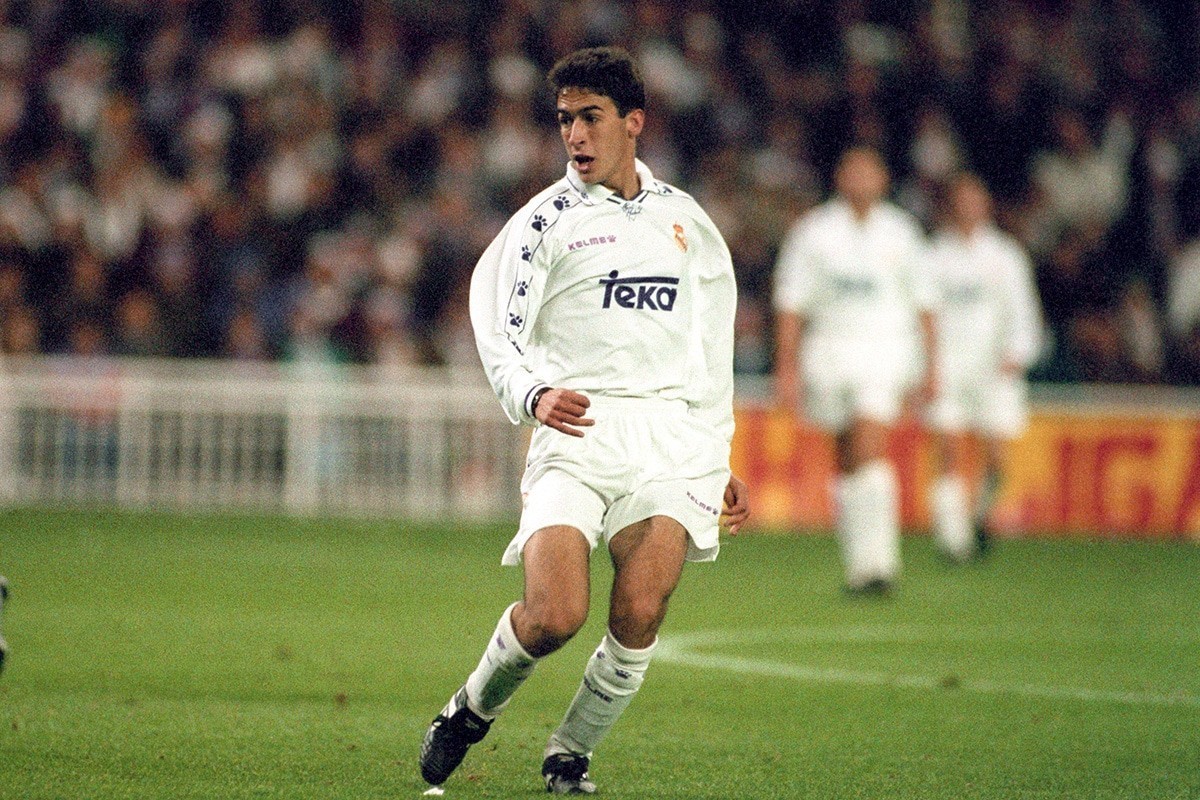 Though Madrid finished trophyless, the 1995-96 season marked the beginning of Raúl’s love affair with the Champions League. The six goals he scored in Europe’s premier club competition that term set him on his way to eventually becoming the highest scorer in the tournament’s history with 71 goals – another feat that has since been surpassed by Ronaldo as well as Lionel Messi.

In 1998, Raúl helped end Real Madrid’s 32-year wait for European Cup glory. The Spaniard started in the number 10 position behind Fernando Morientes and goal-scorer Pedrag Mijatović in the 1-0 final victory over holders Juventus.

And he played an even bigger role in Madrid’s 2000 Champions League success, scoring 10 goals throughout that season’s tournament including one in the 3-0 rout of Valencia in the final. His third Champions League winners’ medal was earned two years later when he was again a scorer in the final, this time against Bayer Leverkusen at Hampden Park.

In the mid-2000s, as he approached his thirties, Raúl’s scoring touch appeared to desert him somewhat and he was shifted into a deeper role in midfield. But the Madrid skipper – he had assumed the arm band from Hierro in 2003 – again refused to give credence to reports of his demise and fired back with 23 goals in the 2007-08 season and 24 in the following campaign.

Raúl elected to leave the club at which he had become an idol in the summer of 2010, joining Bundesliga side Schalke.

In a what would turn out to be a fitting coincidence, his last game for Los Blancos was against Zaragoza at La Romareda in April, the stadium where he’d made his debut almost 16 years earlier. 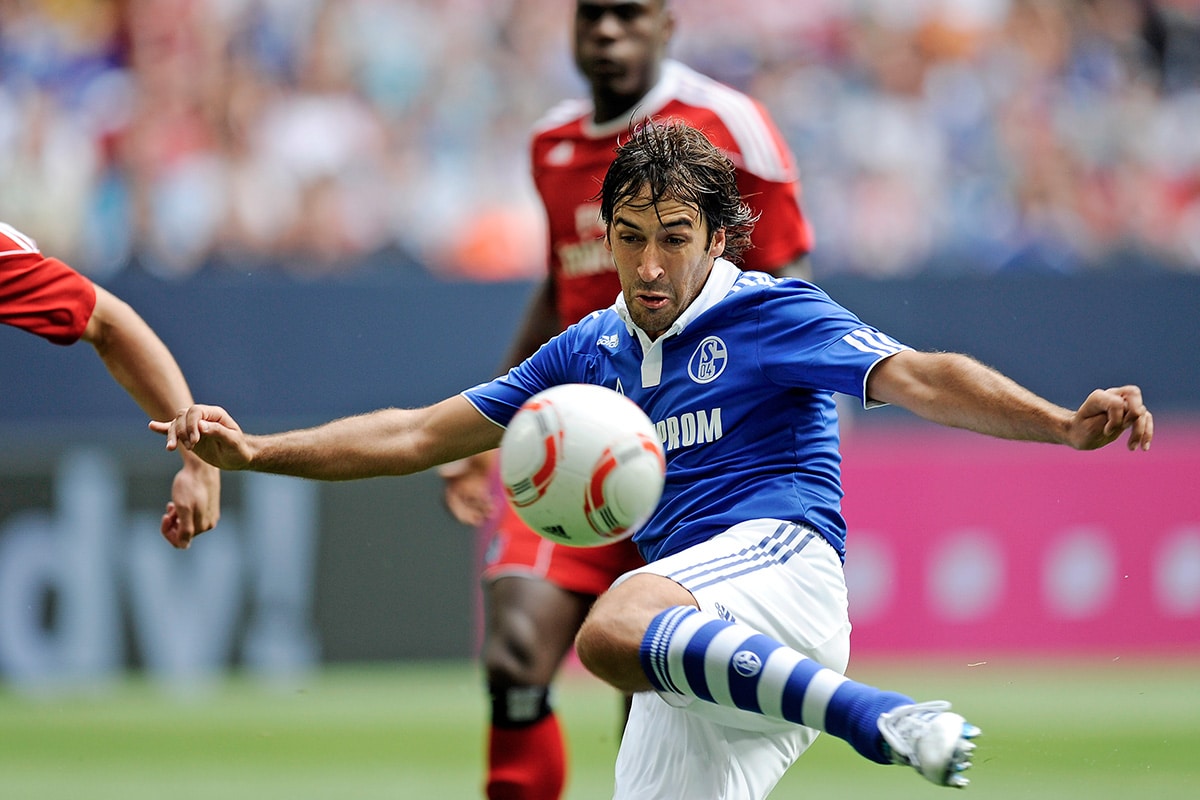 He was forced to leave the field after 50 minutes due to an injury that would rule him out for the rest of the season. But with what would prove to be his last touch as a Real Madrid player, Raúl latched onto a Cristiano Ronaldo centre to score.

The now-veteran striker rolled back the clock during his two-year stay in Gelsenkirchen. Most observers were ready to write the Spaniard off as a spent force, but 40 goals in 98 games put paid to any dissenting voices.

Upon leaving Schalke in 2012, Raúl was given the kind of send-off that you’d expect for a player who’d been with the club for a decade – they even retired his number 7 shirt before bringing it back to be worn by prodigious star Max Meyer in 2013.

After two years in Qatar with Al Saad, Raúl signed for New York Cosmos in the NASL, where he would play one season before retiring. His final act was to guide the Cosmos to win the Soccer Bowl in 2015.

Though his international career did not coincide with Spain’s period of unprecedented success as champions of Europe and World Cup winners between 2008 and 2012, he is regarded by none other than Pep Guardiola as “the most important player in Spanish football history.”

With 44 goals from 102 caps, Raúl remains La Roja’s second-highest all-time goal-scorer – only David Villa has found the net more often for Spain. When national team boss Luís Aragonés elected to omit the Real Madrid star from his squad in 2006, effectively forcing the then-30-year-old striker into international retirement, his decision was met by public outrage; dropping Raúl was tantamount to blasphemy in Spanish football.

Spain went on to achieve great things without Raúl but his legendary status had been assured long before.

Cristiano Ronaldo may have smashed all of Real Madrid’s scoring records in phenomenally few games, but ask any Madridista who their greatest number 7 is and they’ll give you a one-word answer: Raúl. 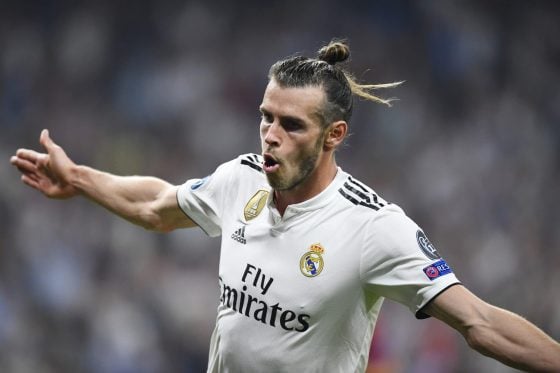 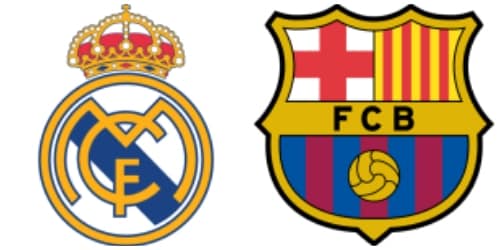 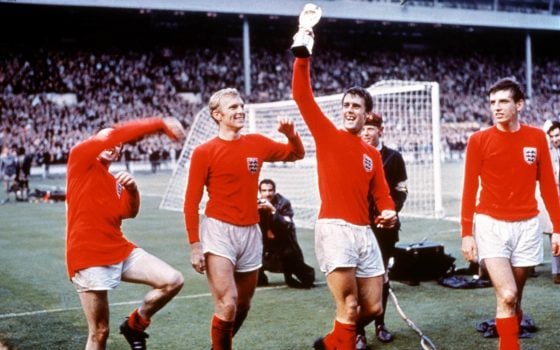