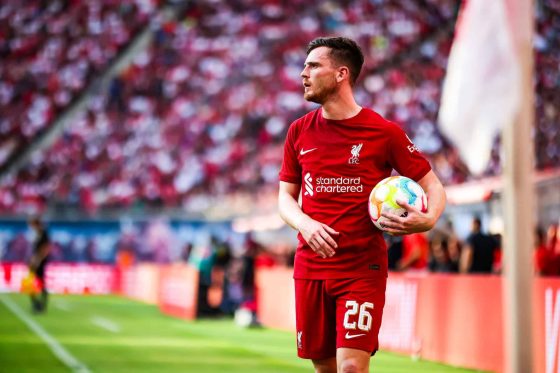 Hull City have undoubtedly faded from view over the years. But their successful transfer strategy is truly one to admire, at least when it comes to selling players.

The Tigers are one of a handful of yo-yo clubs who have gone up and down from the Premier League and Championship over the years. Their lowest point came in 2020/21 with a trip down to League One.

But they are now back in the second division, and will be hoping for some stability over the coming seasons.

Despite this rollercoaster journey, one thing has remained; the Tigers have an excellent transfer strategy when it comes to selling. They have helped develop several top-class players in recent times, before moving them on for a sizeable fee. Striker Keane Lewis-Potter has become the latest such player, moving to Premier League Brentford for a reported club-record £16m.

Here are the biggest names that Hull have sold in recent years, and the reported fee:

Not only has Andy Robertson gone on to become a Premier League star, but the Scot has gone on to become one of the best left-backs in world football. He spent three seasons with Hull – two in the top flight and one in the Championship – before his switch to Anfield.

His early Premier League experience was with the Tigers, but much of his progression must be credited to Liverpool and Jurgen Klopp. The full-back has come on leaps and bounds since arriving on Merseyside, having initially had to settle for a spot on the bench behind Alberto Moreno.

But it didn’t take long at all for Robertson to prove his worth. Since joining the Reds in 2017, he has made over 200 appearances, and continues to operate at the very highest level at both ends of the pitch. While his defending his first class, he has also chipped in with 52 assists.

Another defender that left Hull in the summer of 2017, Harry Maguire has also gone on to have a successful career for club and country. He certainly has his critics, but the centre-back currently holds the captain’s armband at Manchester United, and is also approaching 50 caps with England.

But it wasn’t the Red Devils who first realised his potential, with Leicester snapping up Maguire for mere pennies before Man Utd stepped in with a world-record deal.

He also spent three seasons at Hull, incidentally at the same period as Robertson, but the former’s time began with a loan move to Championship side Wigan. Two campaigns with the Foxes followed, with Maguire now approaching his fourth season at Old Trafford.

One former Hull player that certainly doesn’t have his critics is winger Jarrod Bowen. He set the Premier League alight last time out, scoring 12 goals and assisting 12 more as West Ham soared to new heights.

Unlike Maguire, Bowen’s England journey has just started, with the attacker making his debut for the national team last month. It was a no-brainer for boss Gareth Southgate, who simply couldn’t ignore the phenomenal displays that Bowen was producing weekly for the Hammers last season.

The forward was at Hull for six seasons before his move to east London, with the majority of that time spent playing in the Championship. His final three league campaigns for the Tigers produced goal tallies of 14, 22 and 16 respectively. His journey shows that, while difficult, it’s certainly possible to make the step from Championship to Premier League.

And one man that will be keen to do just that is Keane Lewis-Potter, who becomes the latest Tiger to make a switch to the top flight. The 21-year-old has just signed a six-year deal with Brentford. He was Hull’s top scorer in all competitions last season with 13.

The forward came through the youth ranks at Hull before breaking into the first team in 2019. Two seasons in the Championship and one in League One followed, with Bees manager Thomas Frank seeing enough of the youngster in action to make his move.

Lewis-Potter is an England Under-21 international, and usually operates on the left-hand side of the attack. His presence will undoubtedly help striker Ivan Toney, who is another to prove that the step up from Championship to Premier League is achievable. 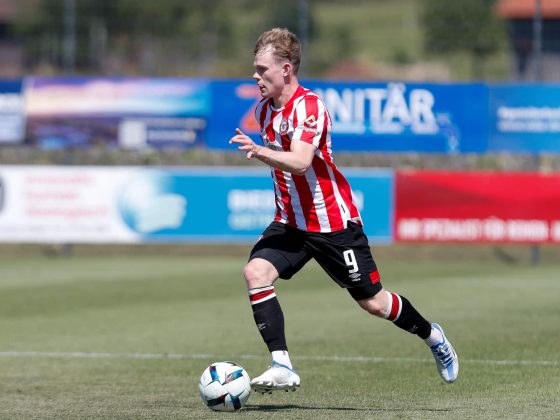 Which other players have Hull moved on?

There are plenty of other Premier League names that have once upon a time been moved on by Hull City. The list includes Sam Clucas to Swansea, Shane Long to Southampton, and Robert Snodgrass to West Ham.

Also on the list are duo Jake Livermore and James Chester, who both made the switch from Hull to West Brom, with Robbie Brady joining Norwich and Michael Turner moving to Sunderland.

The Tigers have certainly made plenty of money over the past decade, but perhaps recruitment is a major issue, one that has been holding the club back from ever really progressing back into the Premier League. 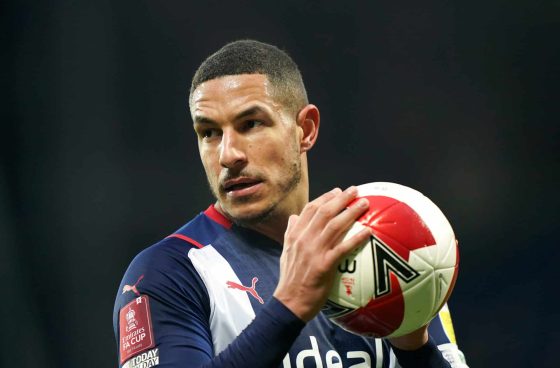 Iconic Hull players over the years

That said, Hull have definitely had a few iconic players join the club in the modern era. One such name that springs to mind is Brazilian Geovanni. The attacker, who had just spent two years at Manchester City, came to life on his Tigers debut in the 2008/09 campaign, scoring the club’s first-ever Premier League goal.

The goals continued to flow, more often than not in the form of stunning long-range efforts. North London duo Arsenal and Tottenham Hotspur were subject to two such strikes. He was Hull’s top scorer in that first campaign, before leaving the Tigers the following year after the club’s relegation to the Championship.

Other iconic names to have worn the Hull jersey include the incomparable Jimmy Bullard, who was with the club from 2009 to 2011. The midfielder’s best years perhaps came before with Wigan and Fulham, but Hull fans will never forget his spell at the club, particularly that famous celebration, imitating boss Phil Brown.

A handful of somewhat surprise names meanwhile have also lined out for Hull over the years, including American Jozy Altidore and Uruguayan Abel Hernandez. The latter hit 20 goals in 2015/16 to fire the Tigers back into the Premier League.