*These betting odds were correct at the time of publication but are subject to change.

Huesca vs Albacete prediction and tips for Segunda Division

Huesca face the difficult task of defeating Albacete at Estadio El Alcoraz on Monday evening. The home team would have to produce some box-office Segunda Division moments if the players are to put a dent in Albacete’s title ambitions this season.

No other Segunda Division team can hold a candle to Albacete’s tremendous attacking form. With 27 goals scored in just 21 fixtures, it’s fair to say that coach Ruben Albes did wonders with this club.

The 37-year-old manager is an ambitious man who’s just making his first step in the coaching field but if his team continues to thrash the opponents in Segunda Division, we just might see Ruben Albes in charge of a more prestigious club.

As we mentioned above, Albacete have the most productive attacking trio in the league. There’s no distinguished goalscorer but rather coach Ruben Albes relies on team effort to get the job done and for 21 rounds of Spanish football, it worked. Albacete are in 5th place with a very solid chance of promotion next year if they continue to crush it in the league.

Furthermore, Huesca haven’t won a single game versus this opponent since the 30th of January, 2016, and the visitors would like to keep it that way after the game on Monday.

Huesca vs Albacete best odds and stats for Segunda Division

If you are searching for the absolute best Huesca vs Albacete odds, you can find them right here, on our website!

After securing only one victory in the past five fixtures, we can understand the fans’ frustration regarding their team. After all, everyone believed Huesca will be a promotion-fight participant yet the team finds itself in 11th place with chances of experiencing La Liga football next season being shredded to pieces. But there is still time and the manager must rally the troops for the remaining part of the season. Huesca are trailing by seven points to the promotion spots and we’re convinced that coach Cuco Ziganda will use all of the weapons at his disposal to get the job done at the end of the season.

Queso Mecanico are enjoying a high-flying attacking display this season and the fans can’t complain about Albacete’s games being uninteresting. Coach Ruben Albes’ boys produced top-notch stuff and the fixtures so far have been an emotional rollercoaster as the team’s attacking prowess combined with the poor defense amounted to 7th place in the league with a very good chance of promotion next season. Perhaps the title fight would be a bit of a stretch but the 37-year-old manager who’s just making his first steps in the field would definitely want his boys to book their place in La Liga next season and the sooner the better.

*Starting lineups are usually announced 1hr before the kick-off

Sure, Higino Marin is Albacete’s leading goalscorer in the 2022/23 Segunda Division campaign but it would’ve been surprising for him not to be where he is at the moment seeing as he’s the key striker.

Anyway, our player to watch for Monday’s clash has to be Maikel Mesa who’s the maestro in coach Ruben Albes’ team. Playmaker-in-chief Maikel Mesa has five goals and three assists to his name this season and would undoubtedly like to boost his tally even further in the game against Huesca who, let’s face it, don’t possess the most robust defensive third.

Q&A about the Huesca vs Albacete game on Monday: 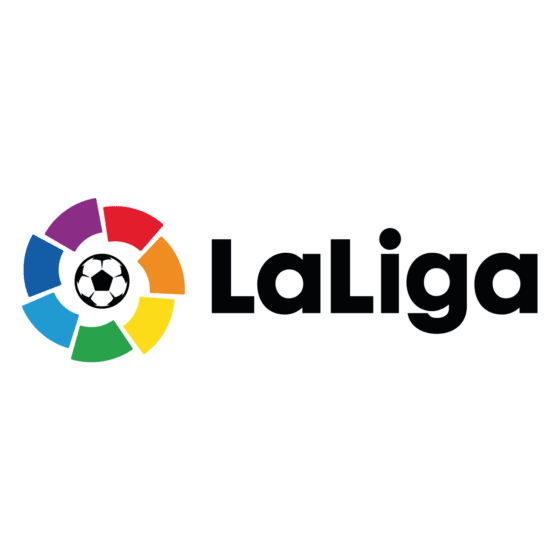