Howard Kendall was a legendary player and manager for Everton, guiding the club to their most successful period in history.

His playing career wasn’t trophy laden, despite being part of the famous trio of midfield maestros along with Alan Ball and Colin Harvey that won the league title in 1969/70.

He also turned out for Preston North End, Birmingham City, Stoke City and Blackburn Rovers, ending up as player/manager of Everton in 1979.

His achievements as manager far outstrip his success as a player, as he led the club to European glory against the backdrop of the fallout of the Heysel disaster. 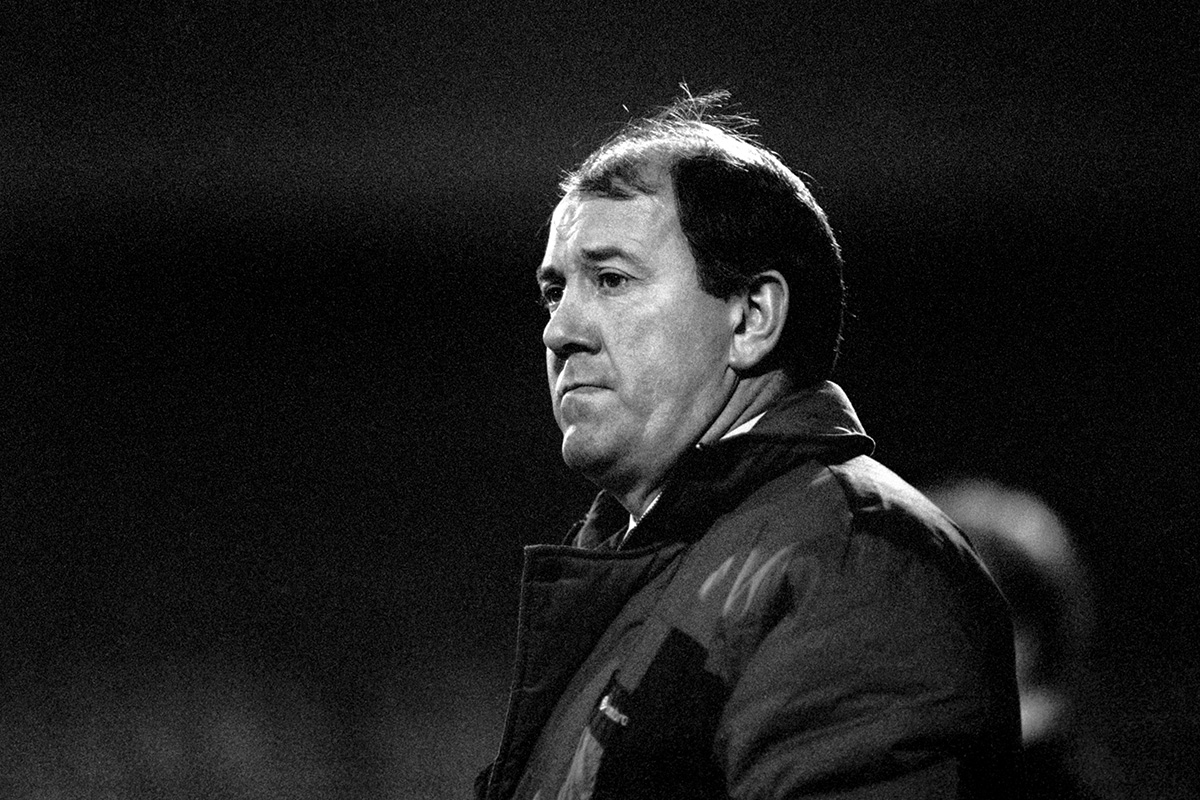 As we’ve seen in recent seasons, building a winning team takes more than just financial muscle, and he managed to replace local rivals Liverpool at the summit of English football in the mid 1980s.

Given Liverpool’s stranglehold over domestic competition at the time, it’s an incredible achievement.

In terms of trophies, there’s a couple of league titles during his prolific spell at Everton, as well as winning the European Cup Winners’ Cup during the same era.

(They weren’t able to defend their trophy because of a ban for all English clubs in Europe following the Heysel Stadium disaster.)

The last Englishman to win a title in Europe, Kendall and his team are well remembered, and it’s unlikely that he’s going to be replaced in the near future given the lack of English managers at the top of the game.

Kendall was known for his meticulous note-taking and wide knowledge of football, while it was the addition of key personnel that helped his most famous team to stay relevant as they fought to retain their title, including the addition of Gary Lineker who was prolific during his time at The Toffees.

He always managed to get more from his players, while it was his love for the club which always kept him close to their hearts, even after his career had ended.

David Moyes spoke of his support during his time as Everton manager;

“My memories of him are of the support he gave me during my 11 years at Goodison Park. We would regularly bump into each other in the corridors after matches and his enthusiasm for the Club and the team always shone through.”

Although the latter years didn’t produce anywhere near the success of his mid 1980’s Everton team, he managed to forge a respectable career across the globe, and even turned down the England job in 1990.

He went on to manage Athletic Bilbao and helped Manchester City to stave off relegation in 1990, and he stayed in the game until he left Ethnikos Piraeus after a torrid spell in 1999.

(He later confirmed that he received a number of job offers from English clubs, which were all rejected when he knew his time in the game was up.) 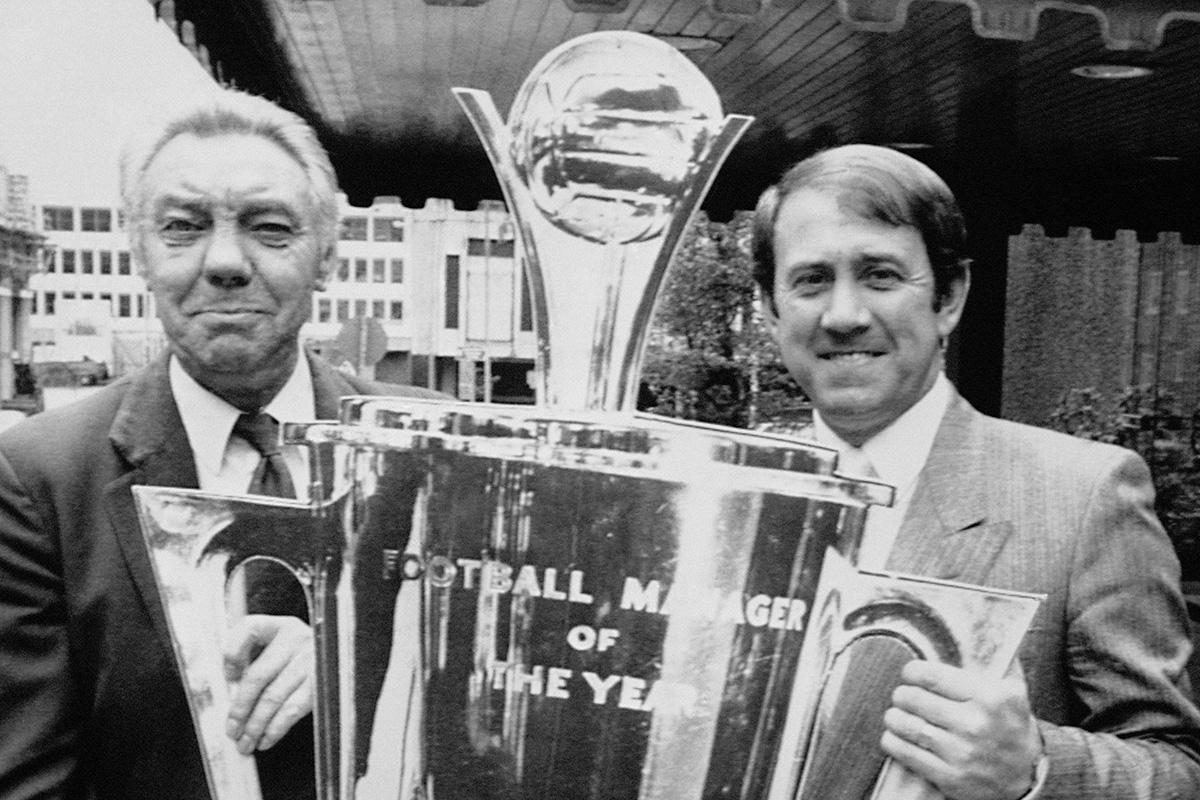 His legacy is self-evident, and his passing in 2015 was a sad day for the club, and for the nation itself. Kendall has been officially named as Everton’s greatest ever manager, and with good reason.

He helped to lift the club to the highest echelons, leaving only because of restrictions in Europe during the height of his success.

Nonetheless, he was never able to replicate those heady heights upon his departure, highlighting the special relationship he had with the players and the club itself at the time.

‘You can have love affairs with other football clubs, but for me, with Everton, it's a marriage.'

Will they ever have a manager who cares so much about bringing success to the club again?

Howard Kendall helped to transform Everton into a major European force, and his efforts at the club have yet to be matched. (They possibly never will.)

Everton’s adopted son delivered glory to the masses, and did so at a time when much of the focus was on the red team in Merseyside.

He may not be as well known as some of the other managers that feature later in this series, but his impact on the game was limited by the ban on English clubs, which hamstrung any opportunity to take his all-conquering squad further into the record books.

Manager No.10 will be announced on Wednesday June 29.