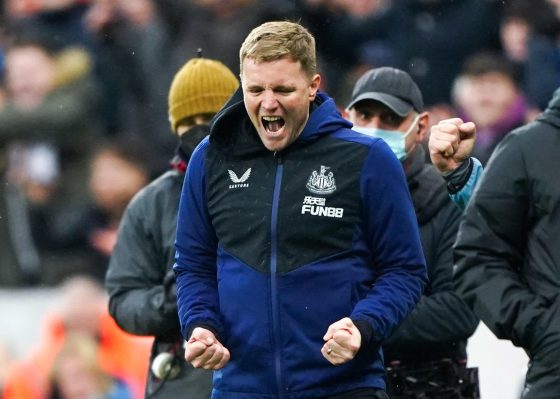 Eddie How has truly turned things around at Newcastle. The Magpies have gone from struggling in the relegation zone to sitting comfortably in mid-table in the blink of an eye. In dramatic fashion, the club climbed the standings to finish in 11th place with 49 points.

The influx of money has, of course, massively helped the situation. But huge credit must go to the boss for playing an instrumental role in guiding his men to safety. The players have also stepped up their game, while the importance of the boisterous, loyal supporters needs no introduction.

But given their potential, the club will most certainly be aiming for a higher spot in the table next season. Much like in the January transfer window, some have suggested that huge money will be spent trying to bring in all sorts of megastars. Others, however, have suggested that a more reserved approach will be taken.

Small improvements in key areas could, therefore, be the focus for this summer. But it would be foolish to rule out a handful of high-profile names making their way to St James’ Park.

Importantly, however, a number of players would need to be sold first in order to cooperate with financial fair play rules. How will Howe’s squad look next season?

While things at the back have definitely improved, it’s fair to say that there is still plenty of strengthening that needs to take place. Only Southampton, Everton, Leeds, Watford and Norwich conceded more league goals this season. Two of those five teams were relegated.

But if previous defensive signings are anything to go by, fans needn’t worry too much. Dan Burn and Kieran Trippier have slotted seamlessly into the starting XI since their arrival. The same can be said for Matt Targett, but the left-back is only on-loan from Aston Villa. His permanent signature may just be a priority in the coming months. 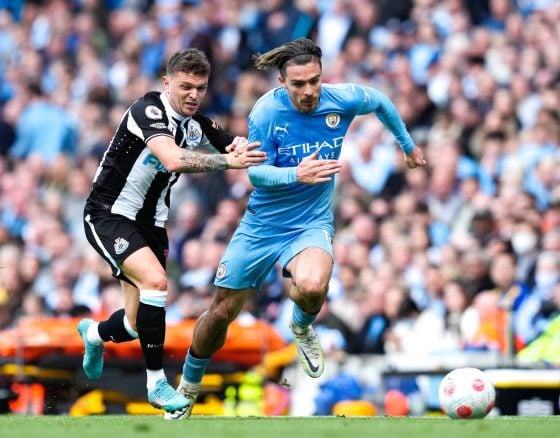 It isn’t only defenders, however, that Howe may look at in order to improve Newcastle’s goals conceded tally. A goalkeeper may also be sought this summer, with Manchester United’s Dean Henderson reportedly on the club’s wishlist. But current incumbent Martin Dubravka would not be easy to remove from the number one spot.

Many leading clubs have built their midfield around a certain player over the years, and it could be the situation next season at Newcastle. That player looks set to be Bruno Guimaraes.

The Brazilian was eased into life at St James’ by Howe, much to the dismay of many supporters. But it has turned out to be a stroke of genius, with the midfielder settling in perfectly.

He’s already netted five league goals for Newcastle and has chipped in with one assist. But such stats are just an added bonus to his dominance and skills on the ball. The 24-year-old has fans on the edge of their seats with every touch. While the club’s midfield will largely revolve around Guimaraes in a central role, he will still need talented players around him.

The likes of Jonjo Shelvey, Joe Willock and Sean Longstaff have found playing time in midfield this season. But they have been forced to watch striker Joelinton take their place for most of the campaign, with the Brazilian dropping into a midfield role and producing some outstanding displays.

Injuries have impacted Newcastle’s midfield heavily in recent times, but there is certainly a lack of depth there when everyone is fit. Fans should expect to see at least one central midfielder arrive in the summer.

One quick look at the current free agents list makes for interesting reading, with the likes of Juan Mata, Nemanja Matic, and Fernandinho all available on a free. Such experience would prove vital in Newcastle’s midfield.

More exciting, however, would be the prospect of either Axel Witsel or Isco making a move to England. Again, both are out of contract at Borussia Dortmund and Real Madrid respectively. James Rodriguez is another name that would get supporters buzzing. 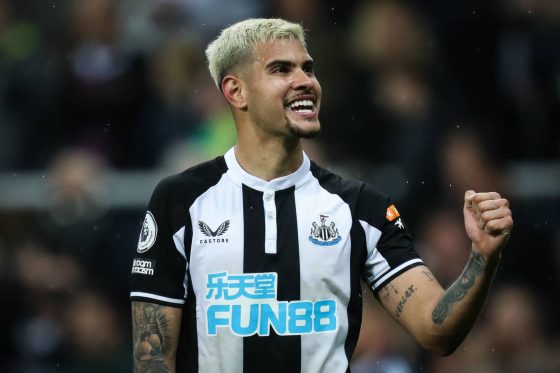 Will a megastar lead the Newcastle line?

Unfortunately for Chris Wood, his signing looks set to have been a temporary solution to the club’s goal-scoring problems. While the hardworking striker has earned the respect of Newcastle fans, he hasn’t exactly solved the issue. He’s netted just twice since joining in January.

Callum Wilson, however, is right on the opposite end of the spectrum. Both strikers are 30 years old, but Wilson certainly offers much more in the final third, particularly when it comes to finding the back of the net.

With his injury issues hopefully behind him, he looks set to lead the line next season. Wilson is more than capable of carrying the burden and is a striker who absolutely knows how to finish. He’s proven that in recent weeks.

But as mentioned, there is money to spend. Could such money be spent on the likes of Darwin Nunez or Gabriel Jesus? Will Paulo Dybala or even Luis Suarez be targeted? The two European heavyweights are both out of contract this summer.

Only time will tell, but if such a forward is brought in, expect them to be thrown straight into the starting XI from the off.

The central aspect of Newcastle’s attack isn’t, however, the only problem area, with many supporters calling for the arrival of an exciting winger.

Allan Saint-Maximin will undoubtedly feature heavily once again next time out, with the Frenchman constantly impressing with his tricks and pace down the left. That is, of course, if Newcastle can keep hold of their talented winger.

The club unquestionably wants him in black and white next season, but the future of his fellow wingers is much less certain. Jacob Murphy, Ryan Fraser and even Miguel Almiron have found it difficult to really establish themselves as top-class players under Howe.

Manchester United wantaway Jesse Lingard could be an easy solution to the problem. The attacker starred on loan at West Ham not so long ago and could bring all his creativity to St James’ Park this summer. 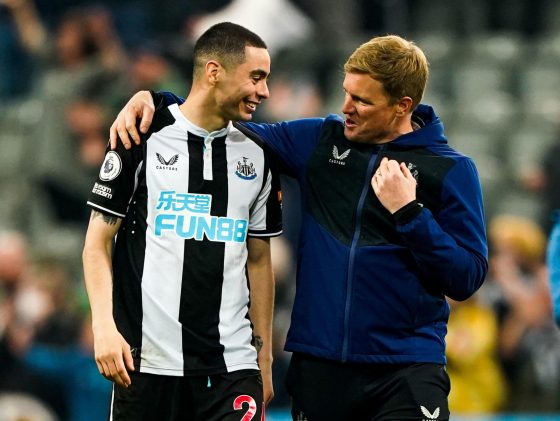