The appeal of a professional career relating to football is obvious to see. But while many young people dream of earning a living through playing the game, some prefer to go down alternative routes – which is where some start to wonder about how to become a football scout. This is one of those avenues where you need to be able to spot talent, understand what attributes to seek out, and above all, you need to be able to form close relationships with those in positions of control. For some, these traits will come naturally, and for others, they take a bit of work.

But regardless of your own personal attributes and traits, there are still a handful of things you need to do to be able to become a football scout and do it well. We’ve gone into plenty of details on this through the information below.

The necessary steps to ‘make it’ as a football scout

As stated, there are certain things you must do if you are to understand how to become a football scout, and then execute your dream. Some of these steps are critical, whereas some are merely recommended. However, they are all important in their own regard, so let’s get started by introducing number one.

Be involved in football from an early age

In order to be able to spot talent, which is the very nature of what being a football scout is all about, it helps to have been involved in the sport. To be honest, as long as you have played the game to a certain level, and you are a great follower of professional football, on the whole, you’ll have a basic understanding of what you should be looking for. And no, you don’t need to have been a professional player yourself to identify talent – you just need to be able to identify talent, unearth potential where possible, and then the rest will take care of itself.

And the third and final level covers all of the advanced techniques used in the world of being a football scout. You can sign up for these courses on several different websites, but just make sure that they are offered by the official FA governing body to make sure you are going down the legitimate route. 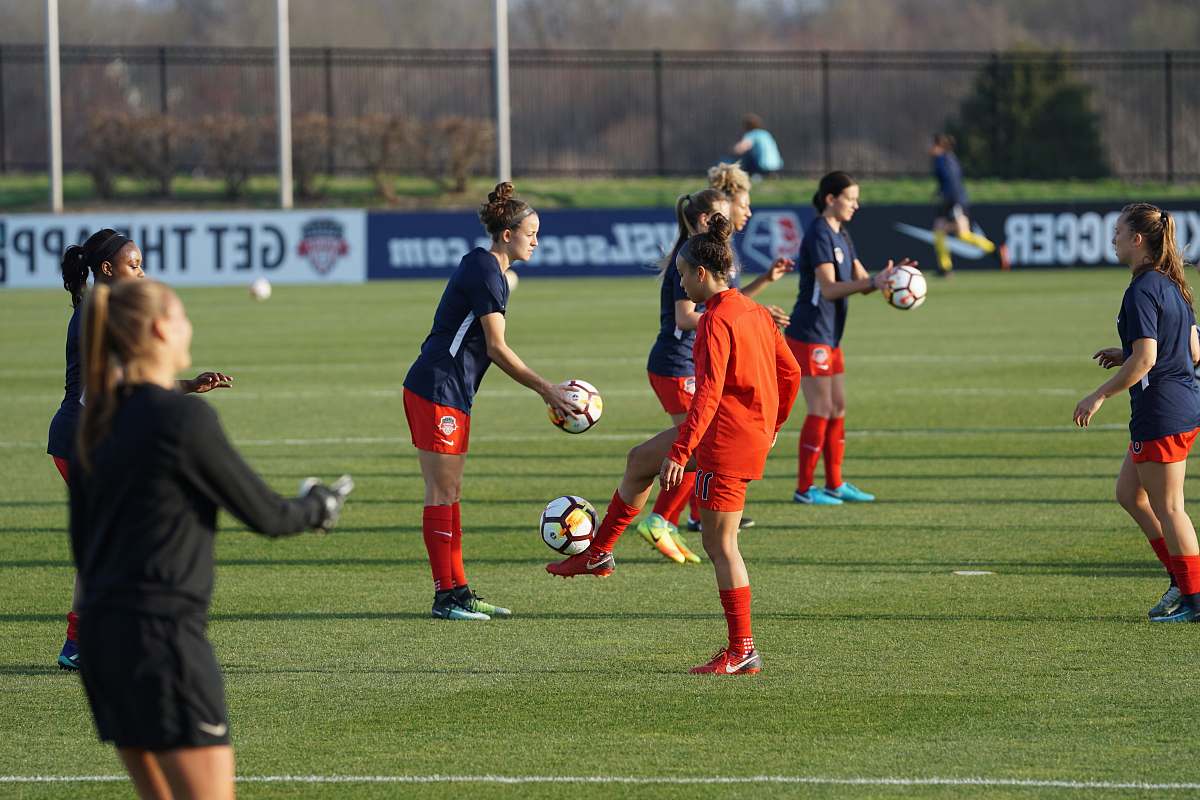 One of the more delicate areas of being a successful football scout involves being able to create connections with both players and other influential parties. While you are going around and trying to unearth talent, you’ll need to have charisma and be able to speak confidently with young players, parents, and potentially, with coaches as well. Also, once you are able to establish such relationships, you’ll need to then make inroads with professional clubs so that you have contacts that can help your chosen talents to advance in their career.

This won’t involve things like public speaking, but it does involve prompt communication via all media channels, and being able to draft up mutually beneficial arrangements for you and the players.

This is likely one of the more difficult choices you’ll have to make as a football scout, but it’s also one of the most important. If you are starting out as a football scout, and you are planning on doing this on a full-time basis, it is likely more beneficial to seek employment directly through a professional club. The only problem with this is that until you build up a reputation and a portfolio of players you’ve helped to find, you won’t gain employment from any of the bigger clubs that pay more money.

However, once you have built up a portfolio and you become confident in the industry, you may find that there is more money to be made on a freelance basis. After all, if you gain a reputation as being a fantastic talent finder, some of the larger clubs will pay big money for your services.

Bonus – be relentless to enhance your career

This isn’t really a skill you need to learn to become a great football scout, it’s more of a personality trait – but it’s extremely important nonetheless. When you look at interviews and articles relating to football scouts, they will often tell you that they need to be on the phone all day long, answering emails first thing in the morning and late at night, and constantly be chasing up on potential leads they have. One thing’s for sure, this line of work isn’t for the faint of heart, but it’s definitely a rewarding career should you have the courage and the tenacity to keep banging on the door until you start landing big players.

How to become a football scout – our conclusion

We hope you are now feeling more educated about how you can become a football scout in this day and age. Sure, it can be a bit of a slog at the very beginning of your career, and yes, you will need to put in some long hours. However, as you start to become known and professional clubs start to value your insight and vision, you could be pulling in some rather large money before you know it. It all depends on your commitment, your drive, and your willingness to keep upskilling in this line of work – but that’s for you to decide.