Today, the transfer market is so extravagant that, on an almost annual basis, new records are set for fees paid.

Here, we put together an all-time Premier League XI and consider what each player would be worth in the current market.

Brought in from Brondby for just £500,000 in 1991, Schmeichel went on to become the most commanding and authoritative goalkeeper in Premier League history.

The Dane was an imposing presence in and around his penalty area, helping Manchester United to a famous treble in 1998/99, as well as countless other trophies. Later, he represented Aston Villa and Manchester City. 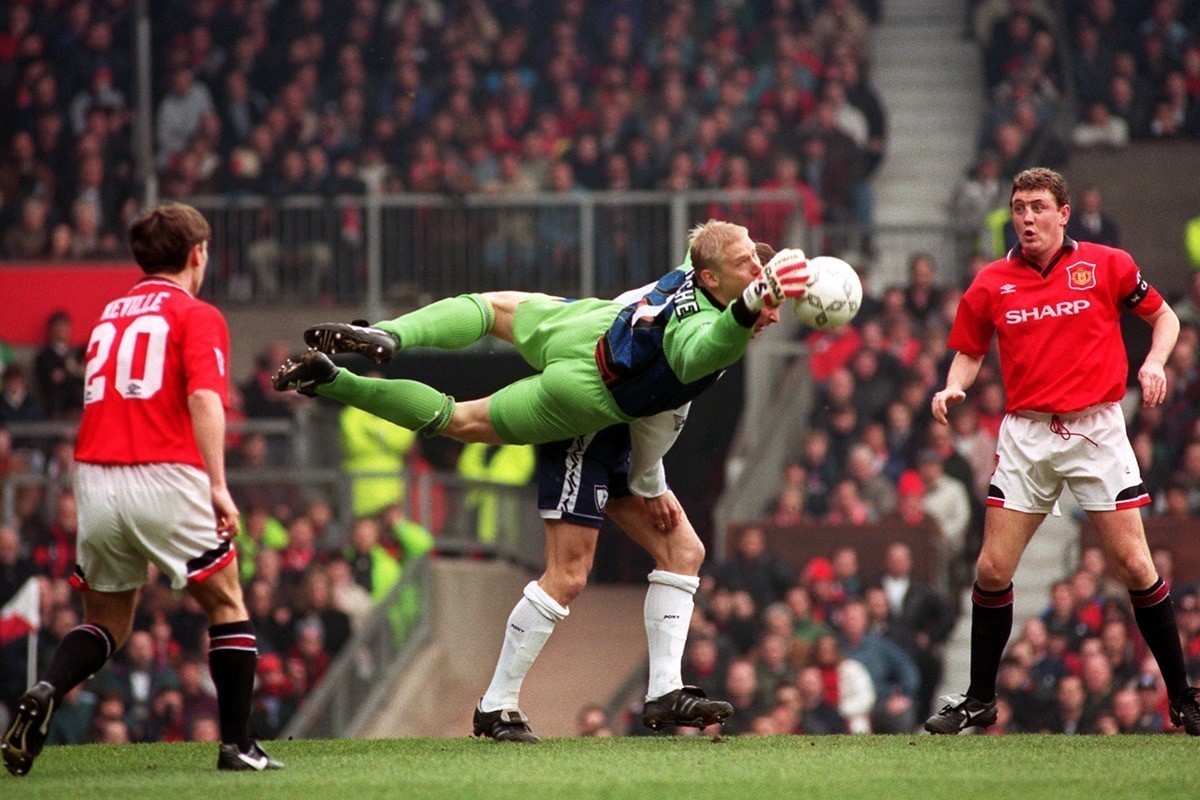 Were he playing today, Schmeichel would undoubtedly challenge the record transfer fee for a goalkeeper set when Gianluigi Buffon joined Juventus for £33million back in 2001.

The older of the two Neville brothers perhaps wasn’t the most naturally gifted of players to come through Manchester United’s renowned academy in the early 1990s – other graduates included David Beckham and Paul Scholes – but he was without doubt one of the most efficient and committed.

He went on to establish himself as England’s first-choice right-back and was a key member of an incredible period in United’s history, helping the club to eight Premier League titles.

Terry was the leader for Chelsea in a time of great success for the club, playing a vital role in five title-winning seasons.

An unequalled aerial force, he was also an underrated distributor of the ball, an uncompromising defensive centre-back, and a consistent and committed team player.

In his prime, Terry would improve any of Europe’s best teams and his price tag would reflect that.

Ferdinand was ahead of his time as far as the Premier League was concerned. Not only was he an astute reader of the game, but he was composed in possession and happy bringing the ball out from the back with dribbles and incisive passes.

Manchester United paid £30million to sign him from rivals Leeds United in 2002, in so doing breaking the world record fee for a defender.

The cultured centre-back would comfortably go for double that figure in today’s transfer market.

Manchester City’s full-back failings in recent seasons are an example of how difficult it is to find players capable of filling this role while offering defensive stability and attacking threat.

Ashley Cole, however, was the perfect example of the dependable full-back. Operating on the left for Arsenal, Chelsea and England, he combined pace and forward forays with assured tackling and intelligence.

While he was in his prime, the left-back was one of the finest in the world in his position.

Brought in for just £12.4million, he fulfilled his promise at Old Trafford, scoring an incredible 42 goals during the 2007/08 campaign. He then moved on to Real Madrid in 2009 for a world record fee of £80million. 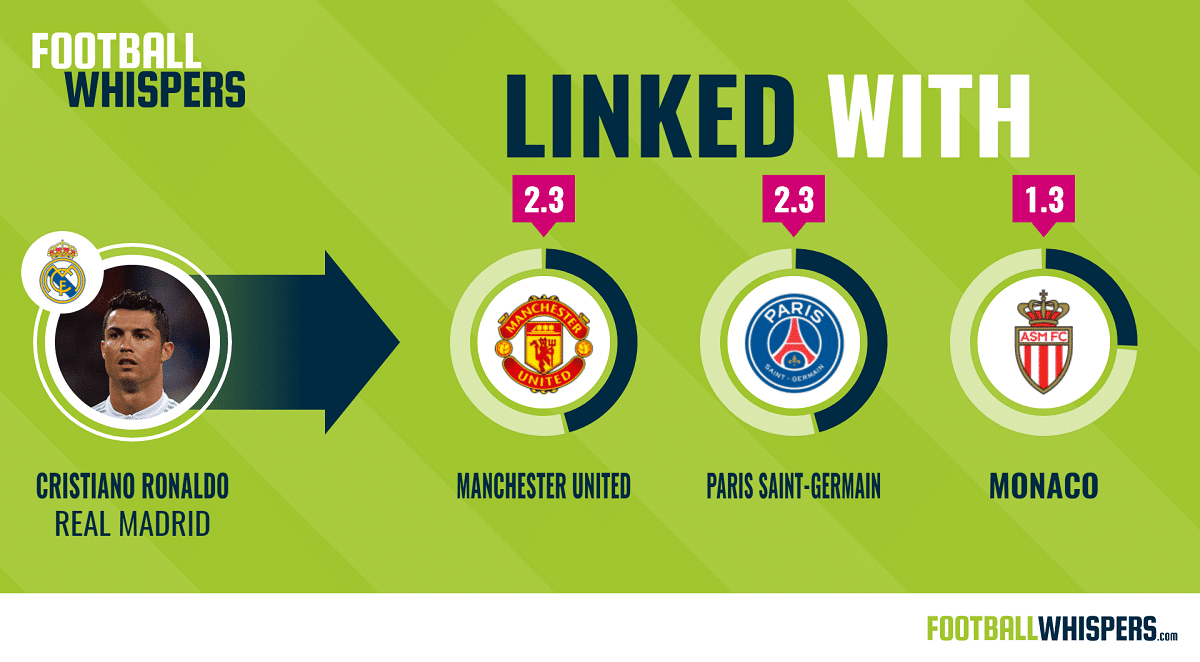 A prime version of Ronaldo would shatter all records in today’s transfer market.

Just as Terry was to Chelsea, Vieira was Arsenal’s on-pitch leader. He dragged the club through trying times with his combative spirit, relentless running and intelligent passing from the centre of midfield.

The central force of the Gunners’ ‘Invincibles’, the Frenchman was the complete all-round midfielder. A bid of £30million for the player from Manchester United was turned down in 2001; nowadays it’d take three times that amount to secure his signature.

When the likes of Xavi and Zinedine Zidane hold a player in great esteem, it’s clear that the player in question is a bit special. And that’s exactly what Scholes was.

While Frank Lampard provided goals aplenty and Steven Gerrard was a constant driving force, Scholes was the most technically refined English player of his generation. He dictated the tempo for Manchester United, was a sublime passer of the ball and also provided a goal threat from deep.

Over the course of almost a quarter of a century in the Manchester United starting line-up, Giggs evolved several times to retain his place in the side. Beginning as a mazy, fast winger, he ended up operating as a central midfield orchestrator.

At his best out wide, the Welshman was a cutting dribbler who possessed great athleticism and provided a serious and consistent goal threat.

Shearer was the definitive conventional No.9. The Premier League’s all-time top scorer with 260 goals to his name, he finished consistently and spectacularly for Southampton, Blackburn Rovers and Newcastle United.

He became the world’s most expensive player in 1996 when joining the Magpies for £15million, and his ability to guarantee goals with both feet and head would make him a highly expensive commodity in today’s game.

There were few more exhilarating sights in football than peak Thierry Henry in full flight.

An intelligent finder and exploiter of space, he also possessed great speed and cool finishing.

His trademark was cutting in from the left before curling into the bottom right corner with his right foot. You knew exactly what he could do but it was impossible to prevent it from happening.

He was by no means restricted to this type of goal, scoring a wonderful variety over the course of his Arsenal career.

One of the best players in the world when at his best, Henry would in all likelihood cost a world-record fee were he playing today.