Antonio Conte was appointed as the new man at Tottenham Hotspur in early November. His appointment saw the end of Nuno Espirito Santo’s short-lived time at the club and, since that day, Spurs have remained unbeaten in the Premier League with Conte’s blend of experience and tactical nous clearly inspiring the Lilywhites. Here we have a look at how Antonio Conte is changing Spurs. 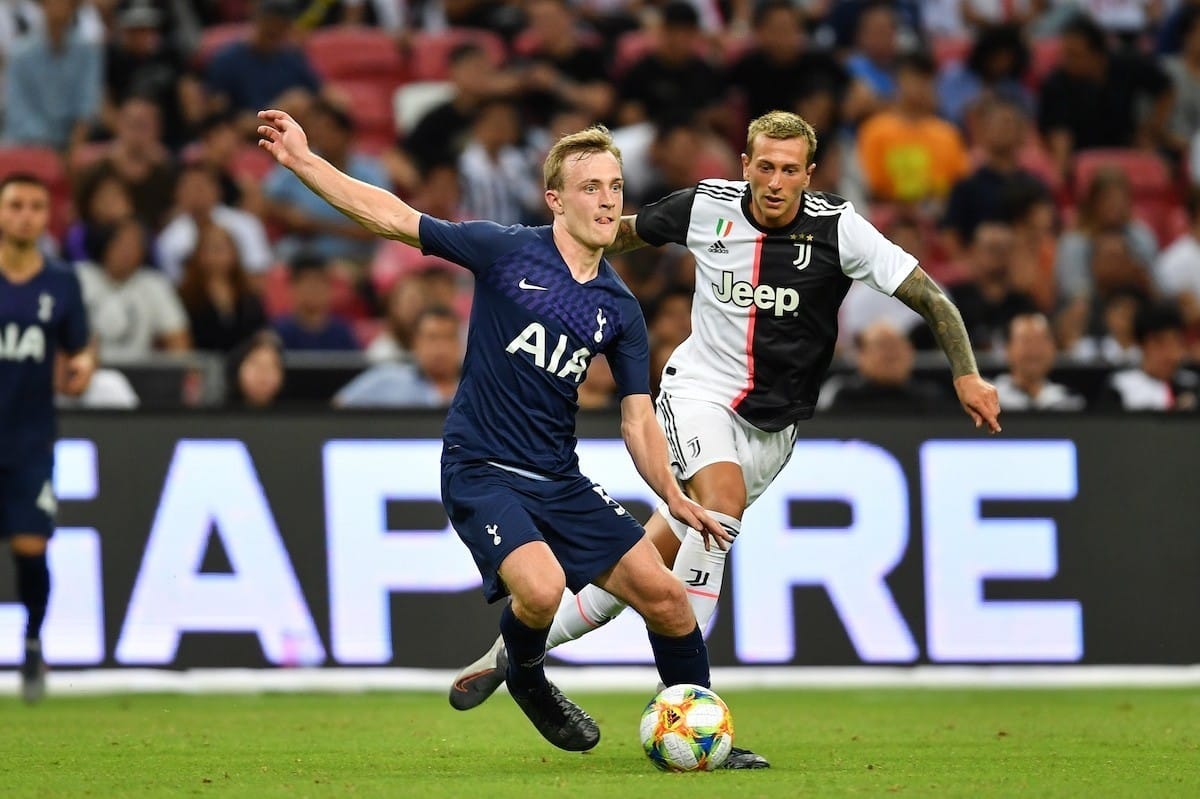 Before the arrival of Conte, Spurs averaged the lowest covered distance (100km) per 90 minutes in the Premier League. In contrast, Spurs currently have the highest average running distance (114km) per 90. This reinforces how vital energy, stamina and work rate is for Conte. One of Conte’s first changes as Tottenham’s head coach signalled his intentions on getting the Spurs side in prime physical condition; he immediately removed ketchup and mayonnaise from the player's canteen.

The Spurs side have also been the recipient of vigorous training sessions, like the high-intensity training they were originally put under by Mauricio Pochettino. Their fitness is now wholly evident on the pitch. The full-backs are getting up and down whilst the midfield duo of Pierre Emile Hojberg and Oliver Skipp are able to occupy various positions to disable an opponent’s attack as well as inspire their own.

Conte has long been loyal to playing with a back five. This system saw him lift the Premier League and FA Cup with Chelsea and, more recently, the Serie A with Inter Milan. One reason this formation is so effective for the Italian is the role of the full-backs. In recent transfer windows, Spurs have invested heavily in wing backs with the transfers of Sergio Reguilon, Matt Doherty and Emerson Royal. None of them have thrived with many citing Mourinho and Nuno’s negative setup as an explanation; it has prevented the offensive styled defenders from getting involved further upfield.

As previously demonstrated with the likes of Marcos Alonso and Victor Moses at Chelsea, Conte likes his fullbacks to gamble and join in with the attack. Since November, Spurs have seen their heat map change drastically. Reguilon and Emerson have seen their average positions be as high as the front three; that helps to create an overload on the opposition's defence.

This brave tactical setup complies with the Tottenham motto “To dare, is to do”. That motto has been distanced by the negative set-ups of previous managers.

Harry Kane is a number nine 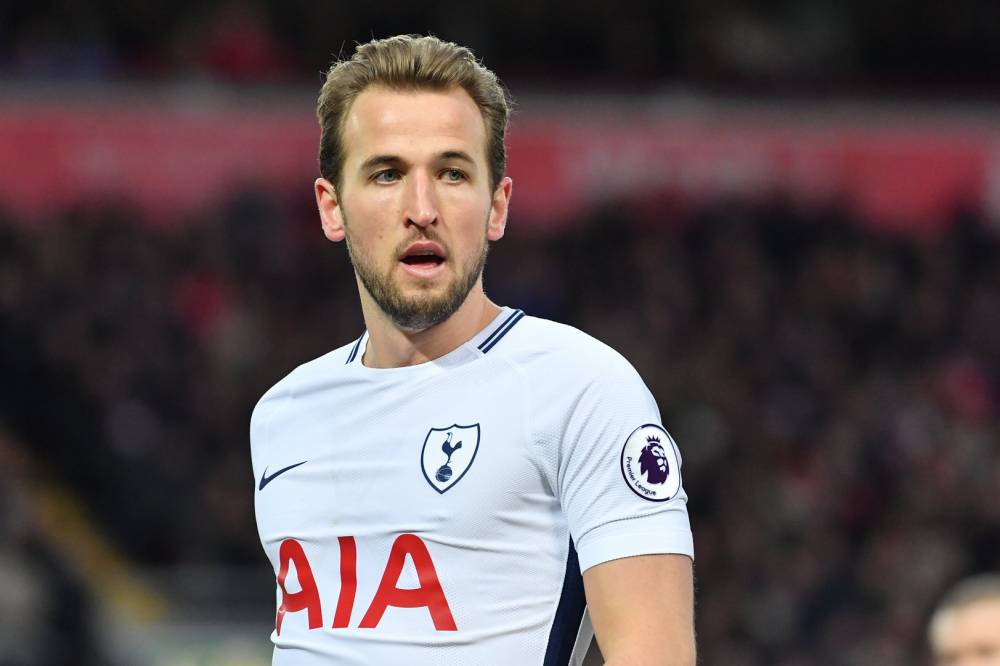 Since Conte’s arrival, England skipper Harry Kane has been encouraged to return to his old ways of staying up top as a traditional striker. It was in this position that Kane won consecutive golden boot awards during the 15/16 and 16/17 campaigns. Under Mourinho and Nuno, Kane would drop into midfield. Kane still thrived in this position but there was always a hole when this happened. The team as a whole was not as effective; that was particularly true under Espirito Santo.

Conte has altered the manner in which Spurs utilise Kane; this allows the likes of Lucas Moura to occupy the vacant pockets just like Kane did last season. Moura’s nifty footwork and low centre of gravity allows him to get out of these tight areas to create attacks, which sees Kane in better goal scoring positions. Kane hasn’t exactly gone goal crazy but, to reinforce how effective this Conte change has been, Spurs have scored 13 goals in the Italians’ first seven league games. That is considerably more than under Nuno where Spurs managed just nine in 10 domestic matches.

The best centre back in the world?

Conte spoke out at a recent press conference claiming that Eric Dier could become one of the best in the world in his position. It’s something that brought a snigger from most. Since November though, Dier had been ever-present in the starting eleven before succumbing to illness. His quality was missed in the League Cup semi-final against Chelsea. Having previously been a midfielder, Dier is composed and has a great passing range. Conte looks to utilise the England international’s strengths by beating an opposition press with over the top passes to the sharp attackers of Son and Moura to run onto.

That’s not all though. Conte can also use Dier when there is no press; this regularly happens against the lesser teams that prefer to sit deep. This scenario allows Dier to use his arsenal of passing to look up and play cross-field balls; it helps to move the deep-lying opposition around to create space. Dier’s vision and execution of pass also enables the likes of Dele Alli, who plays off the shoulder of Kane to run in behind, to be picked out. Even if Alli is to move on from the club, Conte will look to use this method of attack with others. 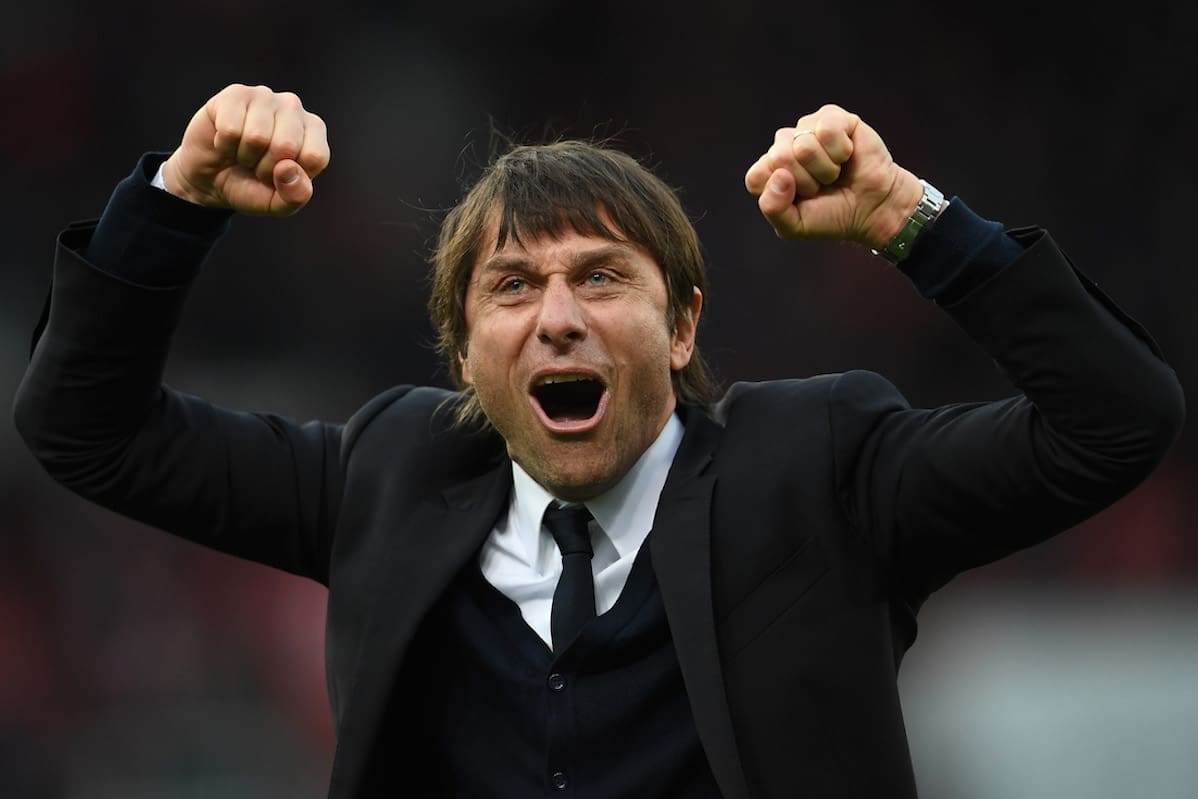 Spurs are currently enduring their longest trophy drought in 71 years. The current squad has been criticised on multiple occasions for a lack of a killer instinct; you know, the “Spursy” tag. Pochettino did well to get Tottenham into a promising trophy-winning position, such as the Champions League in 18/19. Spurs lacked the finesse and killer instinct on the big stage which saw Mourinho replace the Argentine.

Conte, like Mourinho, is a natural winner. Conte’s desire to win can be witnessed by his animated actions on the sideline. Former manager Espirito Santo has never won a major trophy as a manager. His Spurs side were designed to protect the lead and make sure the defence were compact. Conte’s approach is to remain on the front foot and keep the opposition’s defence occupied. Results against Norwich and Crystal Palace evidence that the Italian always demands more from his side.

All these managerial tweaks are sure to benefit Tottenham. If Spurs win their games in hand they will be in a commanding position to secure Champions League football next campaign. Tottenham also host Brighton in the FA Cup as they aim to gain their first piece of silverware since 2008.