Are Tottenham Hotspur successful in the transfer market? The general consensus would probably be that they are, but the majority of the signings they made in the summer of 2016 have fallen short of expectations, and this type of transfer window is more common for the North London club than you might think.

From a business point of view, Spurs have experienced some great success in the market, especially when it comes to selling high.

They received a world record fee for Gareth Bale, and always seem to get a surprisingly high amount for the players they sell. 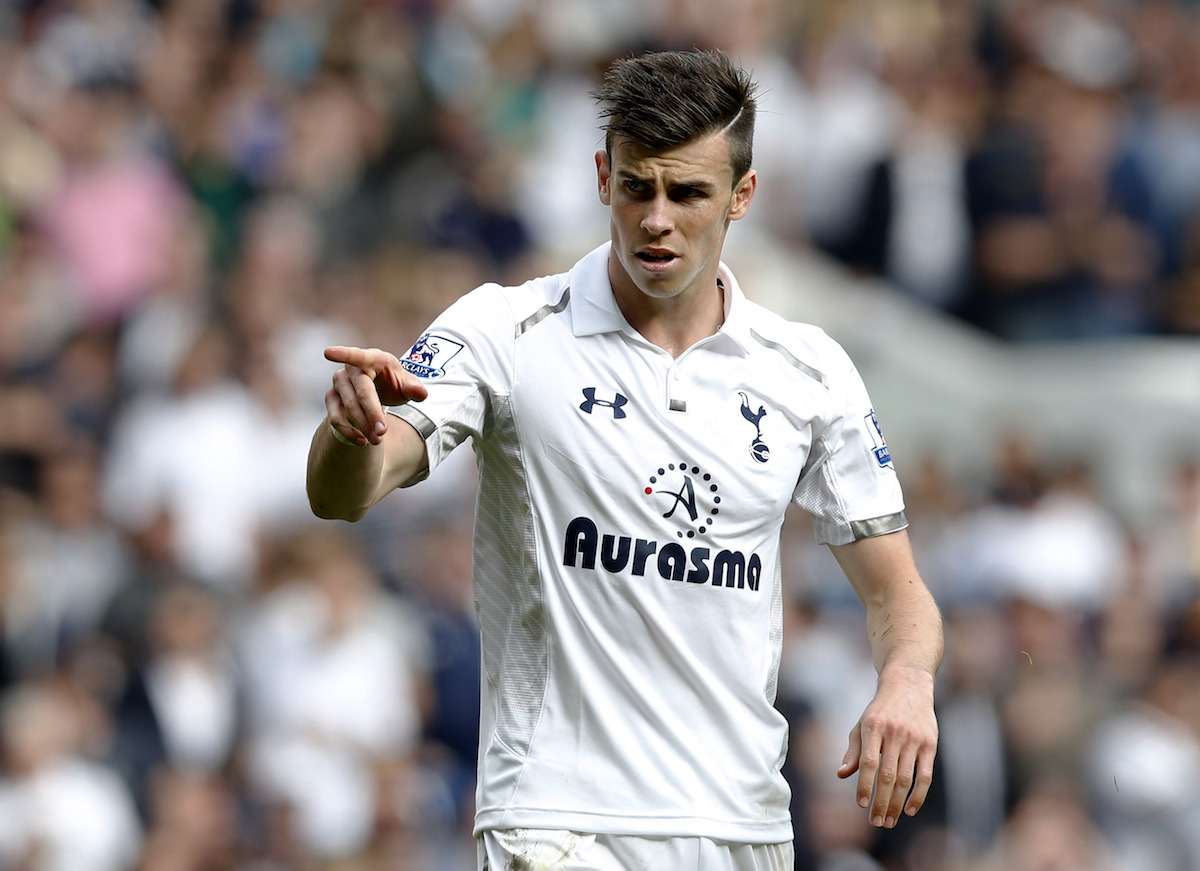 Just this season they managed to get £13million for each of Ryan Mason and Nacer Chadli, as well as picking up £8million for Alex Prichard whom they sold to Championship side Norwich City.

In previous seasons they’ve managed to recoup what they spent on Darren Bent and Peter Crouch, and made a profit on players such as Rafael Van der Vaart, Robbie Keane, Sandro, and Deandre Yedlin. They also managed to sell Andros Townsend for £12million.

When it comes to purchases, they have a habit of getting a bargain. The most famous of these came in the shape of Luka Modric, who now plies his trade at Real Madrid and is widely considered one of the best midfielders in the world. Spurs bought him for just under £17million, and sold him for £33million. 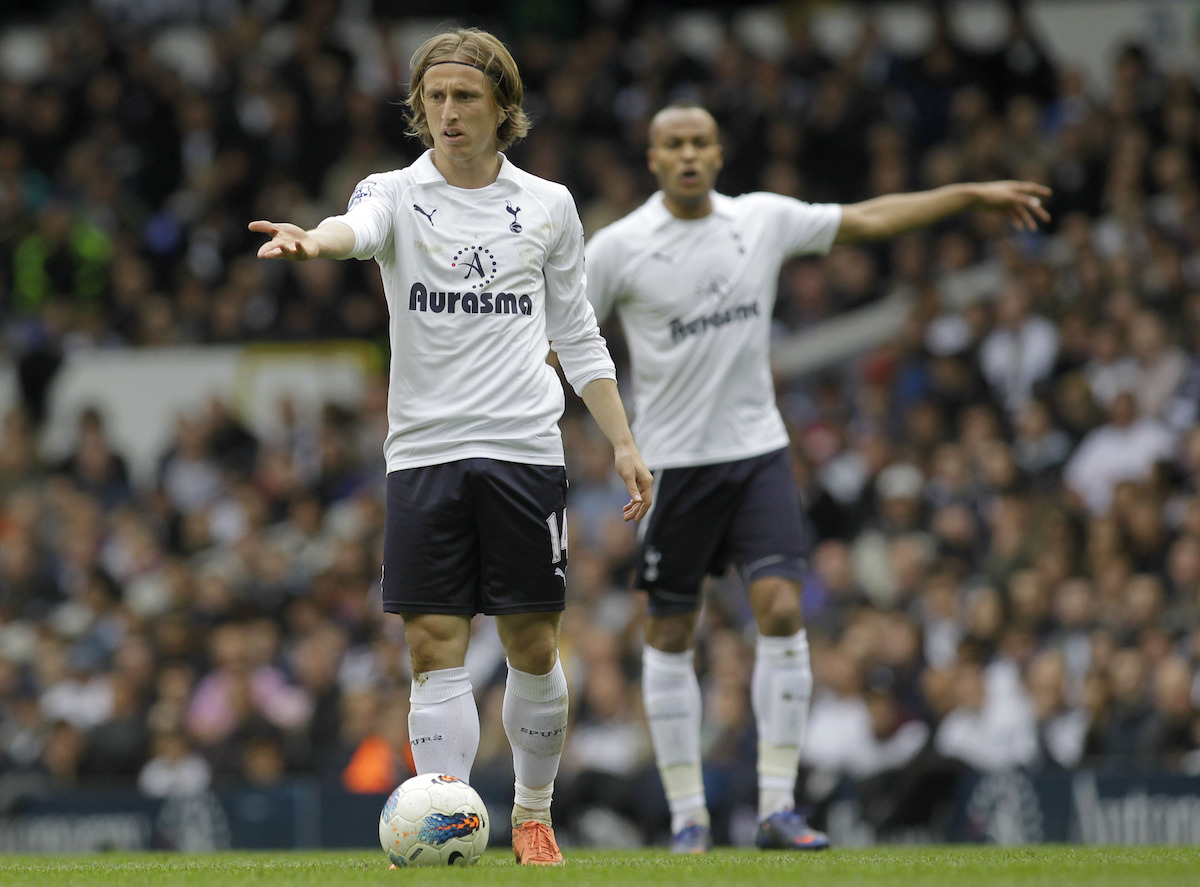 Other bargains include the double swoop for English pair Eric Dier and Dele Alli during the 2014-15 season, picking up two players who are now regulars in the England set up for £4million and £5million respectively.

Good central defenders are one of the toughest things to find in the current market, but Spurs managed to pick up one of the best in the shape of Toby Alderweireld for just £11.5million, despite rumoured interest from other clubs. He became the perfect partner for Jan Vertonghen, who they’d signed in 2013 for less than £10million.

Christian Eriksen, who signed from Ajax back in 2013, cost just under £12million. The Dane has become one of the most renowned creators and set-piece specialists in the league, if not in Europe, and would now fetch £30million or more in today’s market.

French pair Hugo Lloris and Mousa Dembele signed in 2012, and the club had change from £30million after purchasing both. They’re now nailed on first-team players and among the best in the league in their respective positions.

But despite this, a look at their recent transfer history shows that there are a lot more misses than there are hits. They tend to have trouble with big money signings, and on the occasions when Daniel Levy really splashes the cash, the players they’ve bought with it have failed to deliver.

Of these players, only Wanyama has had any impact on the team, becoming one of the best in his position in the league.

Record signing Sissoko was a baffling choice for a club with Spurs’ supposed transfer acumen, and has only appeared sporadically in the first-team so far. It would be reasonable to expect a club record signing to slot straight into the starting eleven, but Sissoko still hasn’t found his place in Mauricio Pochettino’s side.

Janssen has just one league goal in 606 Premier League minutes — coming from the penalty spot against Leicester City — and has struggled to convince that he’s a viable alternative to Harry Kane.

It’s too early to judge N’Koudou and the youth players signed, but the best value has come from the area of the transfer market which lies below the big spending, in the shape of the excellent Wanyama.

This is a familiar story for Spurs. They are praised for their thrifty signings and ability to sell players for high fees, but their big money signings rarely perform at a consistent level, and they rarely make more than one or two successful signings per year (which they might think is enough given their model).

The disappointment of record signing Sissoko has already been mentioned, but the next in line of Spurs biggest signings are the likes of Erik Lamela, Roberto Soldado, and Son Heung-min.

Lamela is an undoubted talent but has struggled to settle in due to poor form early on and injuries since. Though he has looked a lot better under the management of fellow Argentine Pochettino, he’s not put the consistent performances expected of such a costly player since his arrival. 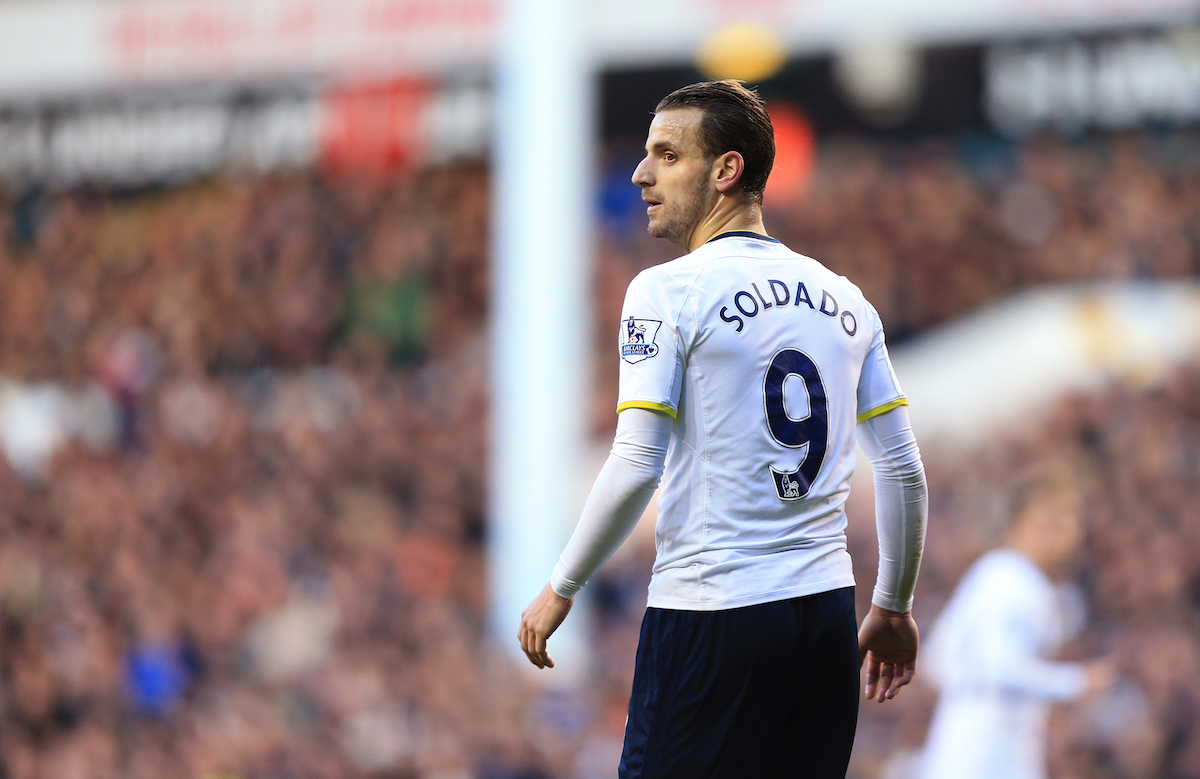 Soldado managed just 16 goals in 76 appearances during his two seasons at the club, and was eventually sold back to La Liga for £13million after being signed for £25million. An example of both Spurs' ability to get surprisingly good value from sales, but also struggle when it comes to big signings.

The last player on this list, Son Heung-min, is more difficult to judge. He’s a great squad player for Pochettino to have at his disposal, but when he’s the main man it sometimes appears that he doesn't particularly thrive on the responsibility.

Son has featured less since Kane’s return to the side, but despite this he’s still a very valuable option for the system which Spurs currently use. This said, it would probably be reasonable to expect a player costing £25million to be a regular starter. 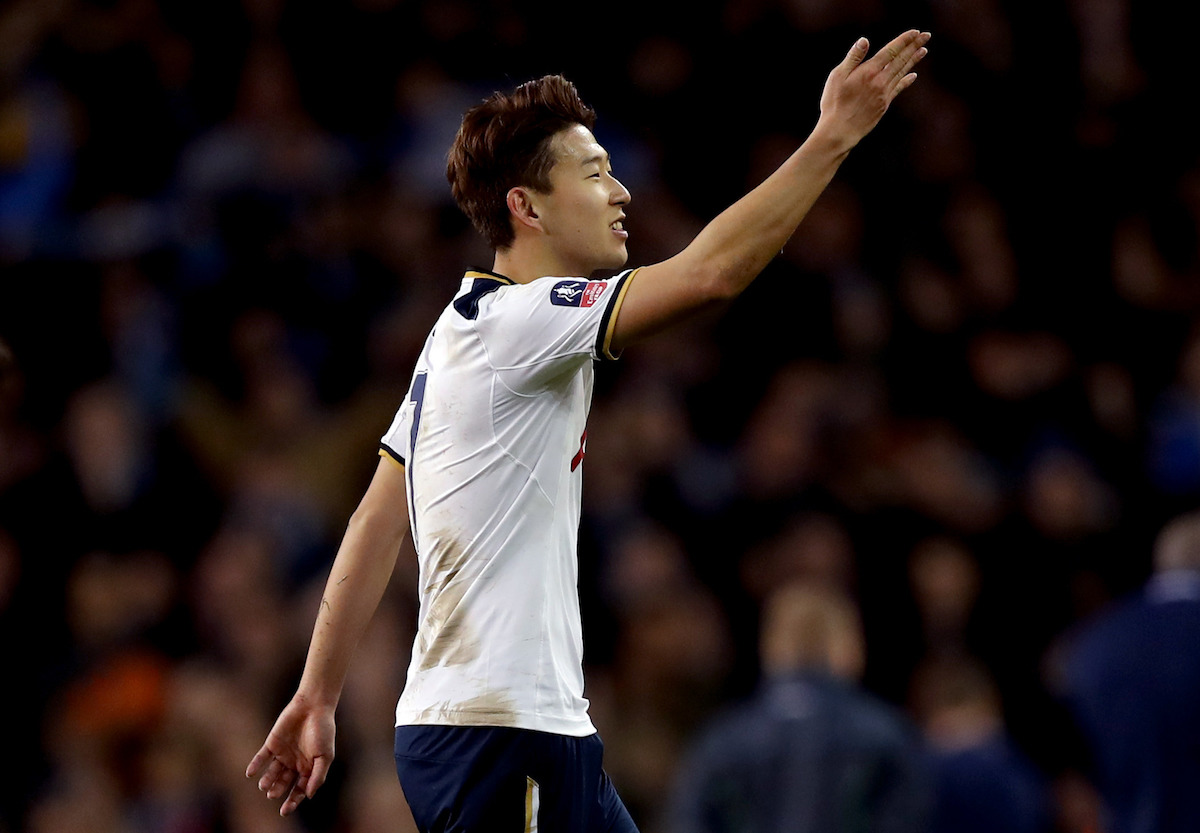 The likes of Manchester United, Manchester City, and Chelsea have all spent £50million or more on players, while Liverpool and Arsenal’s biggest signings are around the £40million mark.

A few of the Premier League’s top six look to push the boat out on big money signings, Spurs record fee paid still hovers around the £30million mark. It may be a case of needs must as their match-day revenue is lower and their global pull isn’t as big, but they still get the huge amounts of TV money given to Premier League clubs and could be expected to spend more.

The likes of Everton, Crystal Palace, and Leicester City also have record signings around the same figure as Spurs, but Levy seems to get more value from players costing under £20million than he does from those record signings.

If Spurs are to push on then they might need to avoid these £25-£30million fees and stick to their plan of signing more players from the next level down in the market, hoping one is a gem.

But next time they need to replace a key player quickly, they might be advised to go big rather than drifting around in a transfer market version of no man’s land.