For large spells over the past decade, Everton had to improvise with their attacking options. The likes of James Beattie, Andrew Johnson, Yakubu and Louis Saha did reasonable jobs up front for brief periods without ever really living up to expectations. At other times natural midfielders such as Tim Cahill and Marouane Fellaini filled in to lead the line. However, the arrival of Romelu Lukaku in 2013 provided the club with a serious, consistently productive, out-and-out number nine.

The 23-year-old Belgian initially joined Everton on loan from Chelsea but, after an impressive debut season at Goodison Park, he was signed permanently for a club record £28million transfer fee. Since then he has notched double figures for the last three seasons, and he currently stands as the Premier League’s joint top scorer – alongside Arsenal’s Alexis Sanchez and Tottenham’s Harry Kane – with 17 goals to his name.

His future at the club appeared to be uncertain and he reportedly topped the list of summer transfer targets for Chelsea. However, his agent, Mino Raiola, today confirmed to TalkSport that the big Belgian had “99 per cent agreed” commit his long-term future to the project at Goodison Park.

His goal against Sunderland, the second in a 2-0 win, meant he's now the clubs joint top scorer in the Premier League alongside the legendary Duncan Ferguson. With this in mind, It’s worth investigating where he stands among the club’s greatest ever strikers at this point. 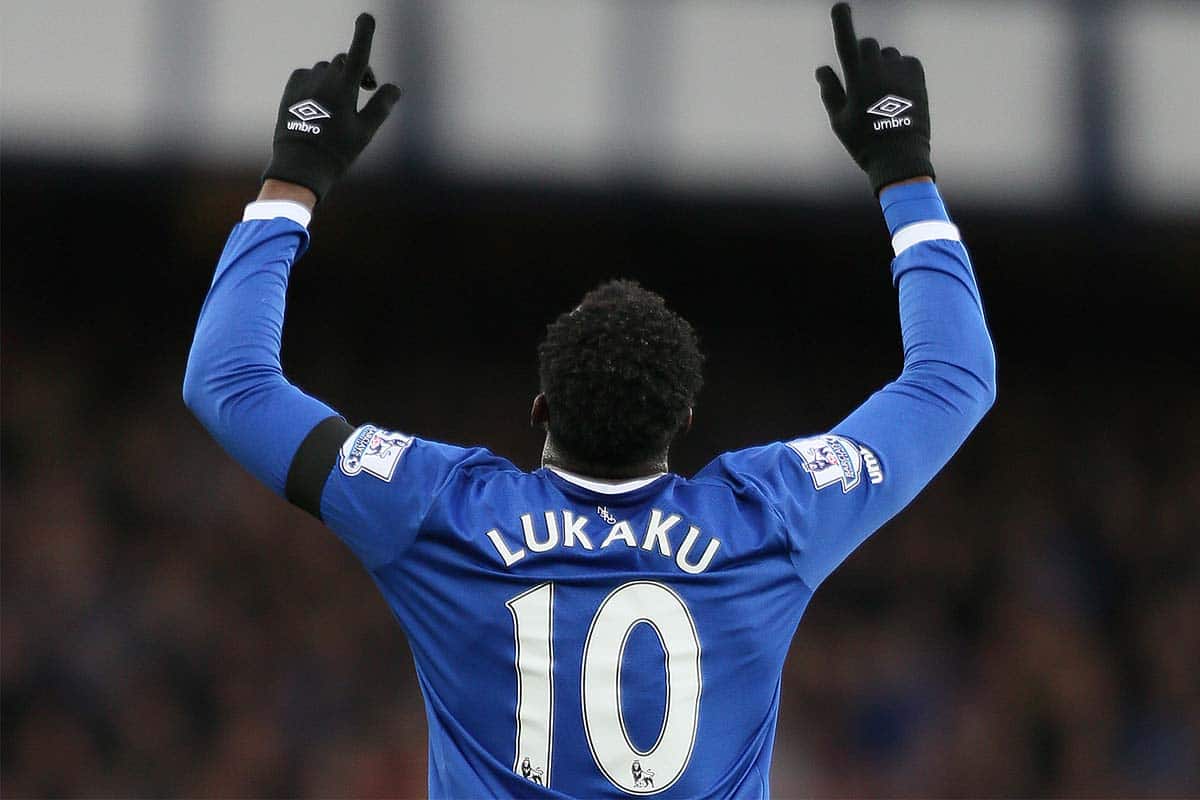 READ MORE: ROMELU LUKAKU: THE EVERTON STRIKER IS NOW UP THERE WITH EUROPE’S BEST

With eight goals in nine appearances, Lukaku is Everton’s all-time top scorer in European competition. However, when it comes to scoring records in all competitions, a number of Everton greats top him considerably.

The likes of Graeme Sharp, Bob Latchford and Sandy Young all scored over 120 goals for the club, while Dixie Dean is Everton’s top scorer of all-time with an incredible 383 goals in 433 appearances across all competitions. Lukaku, who at present has 79 to his name, doesn’t even enter the club’s top 10 by this measurement.

Yet, while the pure number of goals scored gives some indication of how prolific a striker was or is, goals scored per game provides a more accurate picture. And, when looking at league records, Lukaku’s goals per game is, at 0.51, a commendable strike rate.

The Belgian’s rate is eclipsed dramatically by three Everton legends, however.

Tommy Lawton is widely regarded as one of the finest English strikers ever, and his record while representing Everton in the late 1930s and early 1940s was a remarkable one—he hit 65 league goals in 87 appearances for the club, achieving a goals per game rate of 0.75. Unfortunately, Lawton’s time with the Toffees was essentially cut short by the outbreak of World War II, which saw league football suspended.

Lawton’s strike rate is bettered slightly by Gary Lineker, who scored 30 league goals in 41 outings during one glorious year at Goodison Park, achieving 0.78 goals per game in the process before moving on to Barcelona.

Dean was by far and away the most clinical finisher in Everton’s history, however. Over eight years with the club he averaged an exceptional 0.87 goals per game in league action, almost double that of Lukaku.

Historically, then, Lukaku doesn’t quite match some of his illustrious predecessors. But, when it comes to more recent Everton strikers, his scoring prowess tops that of Duncan Ferguson, Kevin Campbell (both 0.31 per game) and Tony Cottee (0.39 per game).

Everton have a fine history of traditionally British centre-forwards, players capable of intimidating the opposition with their mere presence while at the same time offering a genuine goal threat to their own team-mates. Ferguson stands out as the most abrasive of the bunch, but he was also outstanding in the air, and was a real outlet for direct balls, crosses and set pieces. 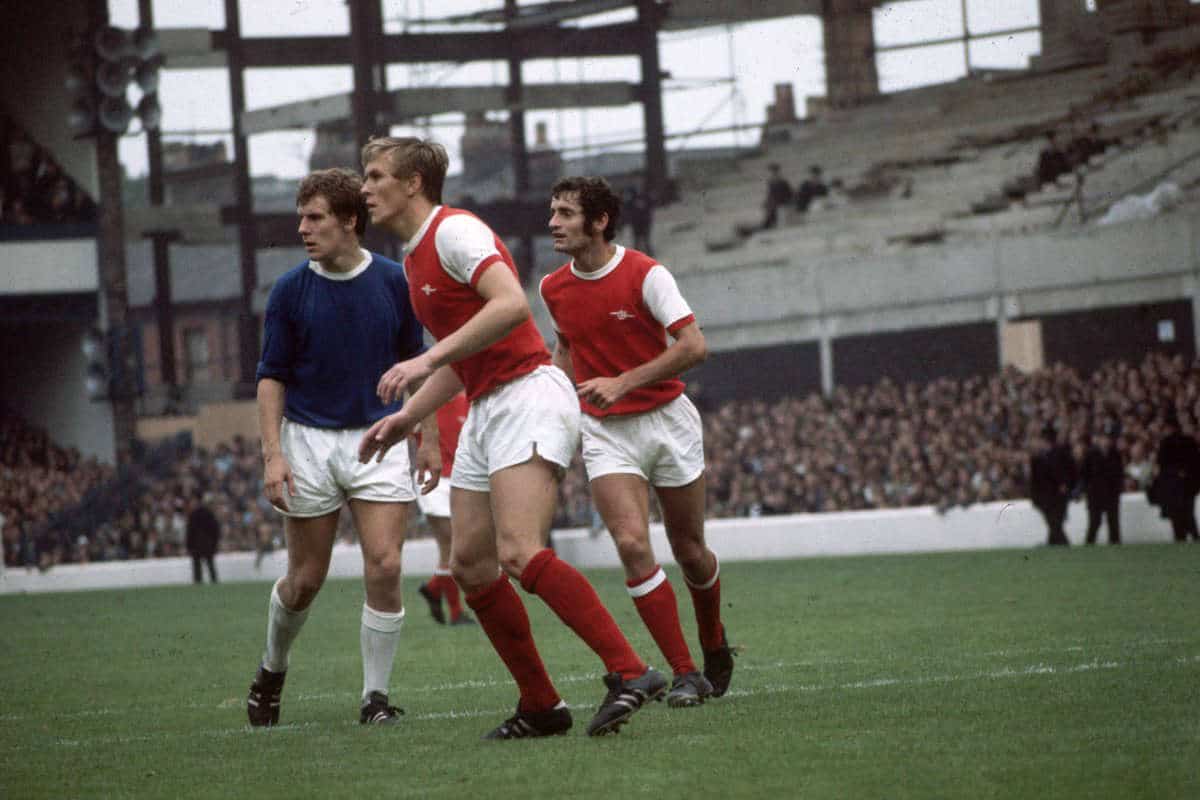 Joe Royle imposed himself upon many a defender during his eight-year spell with the club in the late 1960s and early ‘70s, playing as the lone striker decades before the role became a frequent sighting in football and hitting over 100 league goals in the process.

Lawton and Dean were excellent in the air, too, though they were also quick of foot and mind. As poachers go, they stand alongside the instinctual Lineker and the aptly named Graeme Sharp, who played together during the 1985-86 season.

The modern game can sometimes require more than physical strength, aerial ability predatory finishing, with strikers asked to defend and create. In the latter respect, Alex Young, who was known as ‘the Golden Vision’ for his brilliance on the ball, and Bob Latchford, who was a skilled link-man as well as a sound finisher, were ahead of their time.

Wayne Rooney could have emulated them had he not left at such an early age. However, even though he joined Manchester United after just 15 league goals in an Everton shirt, fans won’t forget his combination of power, pace and deft control in a hurry.

Lukaku’s all-round game is what makes him such an exhilarating striker to watch. Not only does he offer the sheer physical presence of Ferguson and the speed of Sharp, but he possesses real intelligence off the ball, works hard defensively and is improving in his ability to bring team-mates into the game. He still lacks the ruthless cutting edge of, say, Lineker, but he ticks more boxes than most of Everton’s striking greats.

When comparing strikers who played in vastly divergent eras, it is vital to take note of the context in which their performances came and what they achieved in their time. Lukaku deserves plaudits for scoring so consistently at a time when the Premier League is arguably at its most competitive, but he suffers from playing at a fairly unremarkable time in Everton’s history. 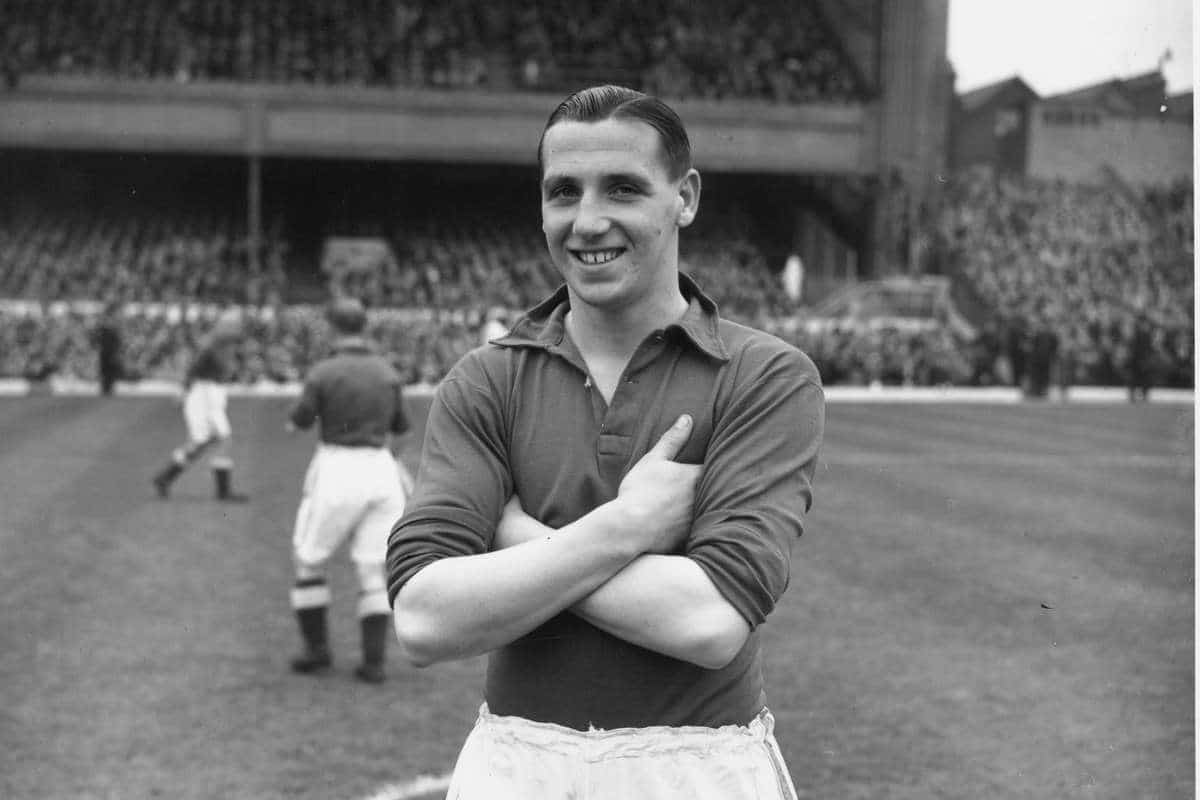 The likes of Royle, Lawton and Roy Vernon all won league titles with the club, cementing their status as club legends. Others, such as Dean and Sharp, went further than that. The former won the league title before remaining with Everton despite relegation. He then helped them to another title and scored in their 1933 FA Cup final victory over Manchester City. Decades on, the latter would play a pivotal role in helping Everton to two league titles, one FA Cup and a European Cup Winners’ Cup.

Other highly respected strikers of Everton past earned recognition simply for producing at a time when the quality around them wasn’t so high. Hence the goals scored by Ferguson and Campbell during the 1990s and early 2000s, when the club often battled to avoid the drop, gained greater appreciation.

Lukaku has yet to win a major honour with Everton, and he has yet to prove his loyalty to the club in the way others have done before him. Ultimately, it may take one or the other for the Belgian to move higher in the conversation as to the club’s greatest ever strikers.

Who is Everton target Karol Linetty? We take a detailed look at the midfielder.