Everything is now set up for Crystal Palace to become a solid Premier League club, but still their future seems uncertain. Their manager, Sam Allardyce, who replaced Alan Pardew after he was sacked in December, has never been relegated from the division, and their squad is brimming with proven quality at the top level.

Looking right through the team, from goalkeeper to attack, there is experience that should see the club flourish. Thanks in no small part to the influx of money from new television deals, the Eagles have been able to spend heavily on the likes of Yohan Cabaye, Andros Townsend and, particularly, Christian Benteke, but have not yet been able to steady the ship properly at Selhurst Park, despite everything being in place the way the manager wants it.

Benteke is Allardyce’s kind of player, the quintessential target man. When at Aston Villa, he appeared the complete striker, able to combine sheer strength with a decent touch, good pace and composure in front of goal. His £32million move to Liverpool in 2015 magnified his shortcomings, in that he was not able to press the ball in the way neither Brendan Rodgers or Jürgen Klopp demanded.

Christian Benteke has scored against 22 different teams in his #PL career but is yet to net in 3 League appearances against Watford #CRYWAT pic.twitter.com/Z6LAi0mNIm

When he joined Palace a year later, the Reds recouped just £2million shy of what they paid out. It seemed like the perfect deal for everyone, and even more so when Allardyce arrived. The Belgian had operated in a team with a similar emphasis and at a similar level before, scoring 42 goals in three seasons at Villa Park while battling relegation.

But the expected impact of Allardyce has not been as immediate as everyone thought, and although results are beginning to pick up after recent wins over Middlesbrough and Watford, relegation is still a real possibility with 10 games remaining. Palace sit in 16th, just two places and six points above the drop zone.

Benteke’s form this season has been a little deceptive. Statistically speaking, he is as prolific as in previous years at Villa and Liverpool, needing just one more goal this term to reach double figures in the league, having played 24 games.

His presence is being felt up front, too. Benteke has won an average of around 50 per cent of his duels since arriving in the Premier League almost five years ago, and that trend is continuing, with 52 per cent this season.

Yet, his actual impact on games is dwindling, especially in comparison to his best days at Aston Villa. There, he was the focal point as the lone striker, but also the man who set the tone for the play, not only scoring goals, but creating chances too.

During his three-year stint in the Midlands, which is the best point of comparison, Benteke created an average for 44 chances for his team-mates per season, whereas this term, he has only made 19. This can be put down to poor form, but both Pardew and Allardyce must also take some responsibility because they have not played to his strengths. 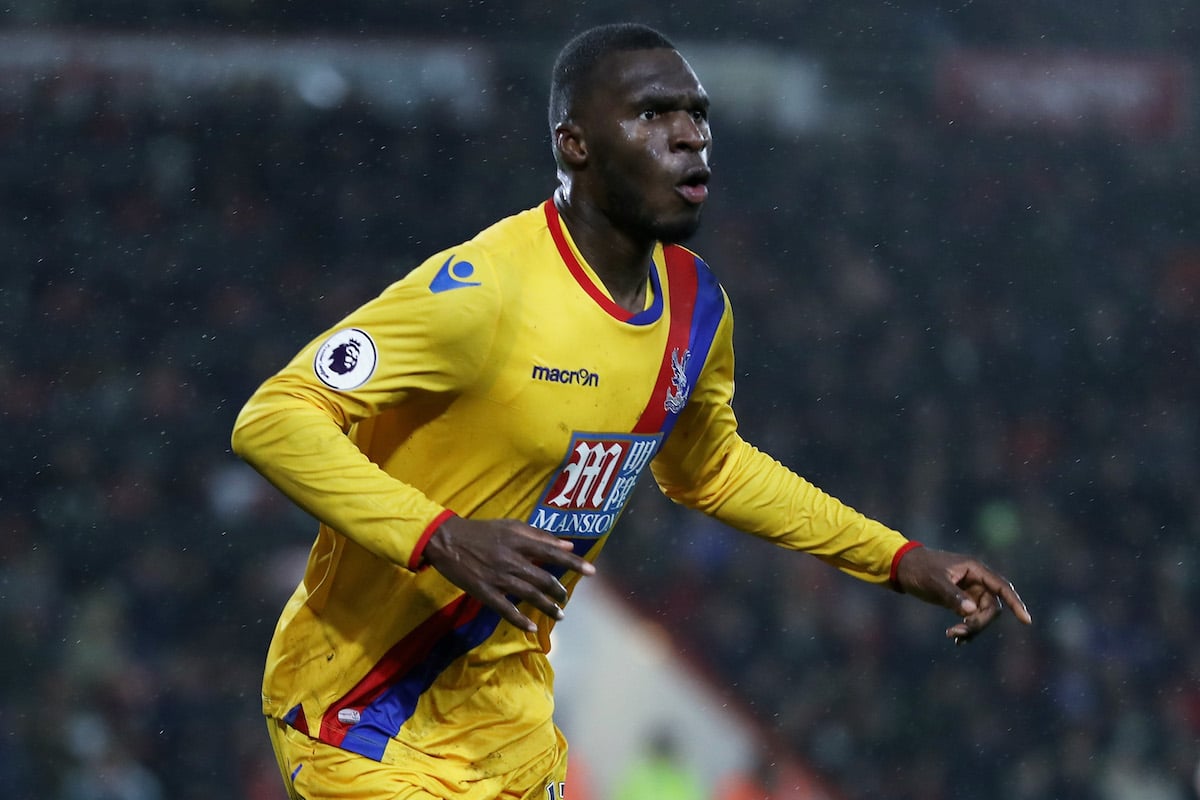 Instead of playing the ball into him as the first resort, the wingers, Townsend and Wilfried Zaha, are the main instigators in attack. Usually, this would suit Benteke because crosses would generally be provided for him to score from or knock down to an onrushing midfielder. But both play with their stronger foot cutting in, which affords them the opportunity to get shots away, but bypasses Benteke somewhat.

Analysing Crystal Palace this season shows their problems are obvious. While giving so much responsibility to Townsend and Zaha is a good tactic on paper, in reality it has not paid off. Between them, they have created just 55 chances all season — one more than Chelsea’s Eden Hazard alone — mainly because they are narrowing the pitch by moving inside, making it easier for defenders to close them down and tough for the likes of Benteke to find space in effective areas.

But they’re not scoring, either. Zaha has four goals to his name, while Townsend has just one. The balance of the team is wrong and it is making life much harder than it should be at Crystal Palace.

It isn’t just Benteke who is suffering. Cabaye was brought in from Paris Saint-Germain by Pardew over 18 months ago and received a hero’s welcome. The pair worked together with great success at Newcastle United, mainly because Cabaye, much like Benteke, was given the freedom to play his game. But even he has been stifled as his performances show, creating just 24 chances this season, compared to 53 in an injury-hit campaign at St James’ Park four years ago.

Given the miracles Sam Allardyce has worked elsewhere and the squad and resources available to him, his work has been quite slow since taking over. The team seemed tailor-made for his footballing principles, but it hasn’t quite clicked yet.

Christian Benteke is a fine striker, playing at a level where he should really thrive. Goals are still there and he is still holding his own, but Crystal Palace will not see the best of him until they play to his strengths by getting crosses in to him much quicker and more often.

What Will Luka Milivojević Bring To Crystal Palace's Midfield