It could turn out to be a very good season for Real Madrid.

They could be Champions League winners for the third time in four years and also win their first title since 2012.

But it could also all go wrong.

A slip up in their final few LaLiga games and Barcelona could pounce, while Juventus will not be an easy prospect to face in the Champions League final.

Whatever happens this season though, it looks set to be a summer of big spending in the Spanish capital, with Real Madrid transfer rumours linking the club with a number of big names.

So how might Los Blancos line up next season? We take a look. 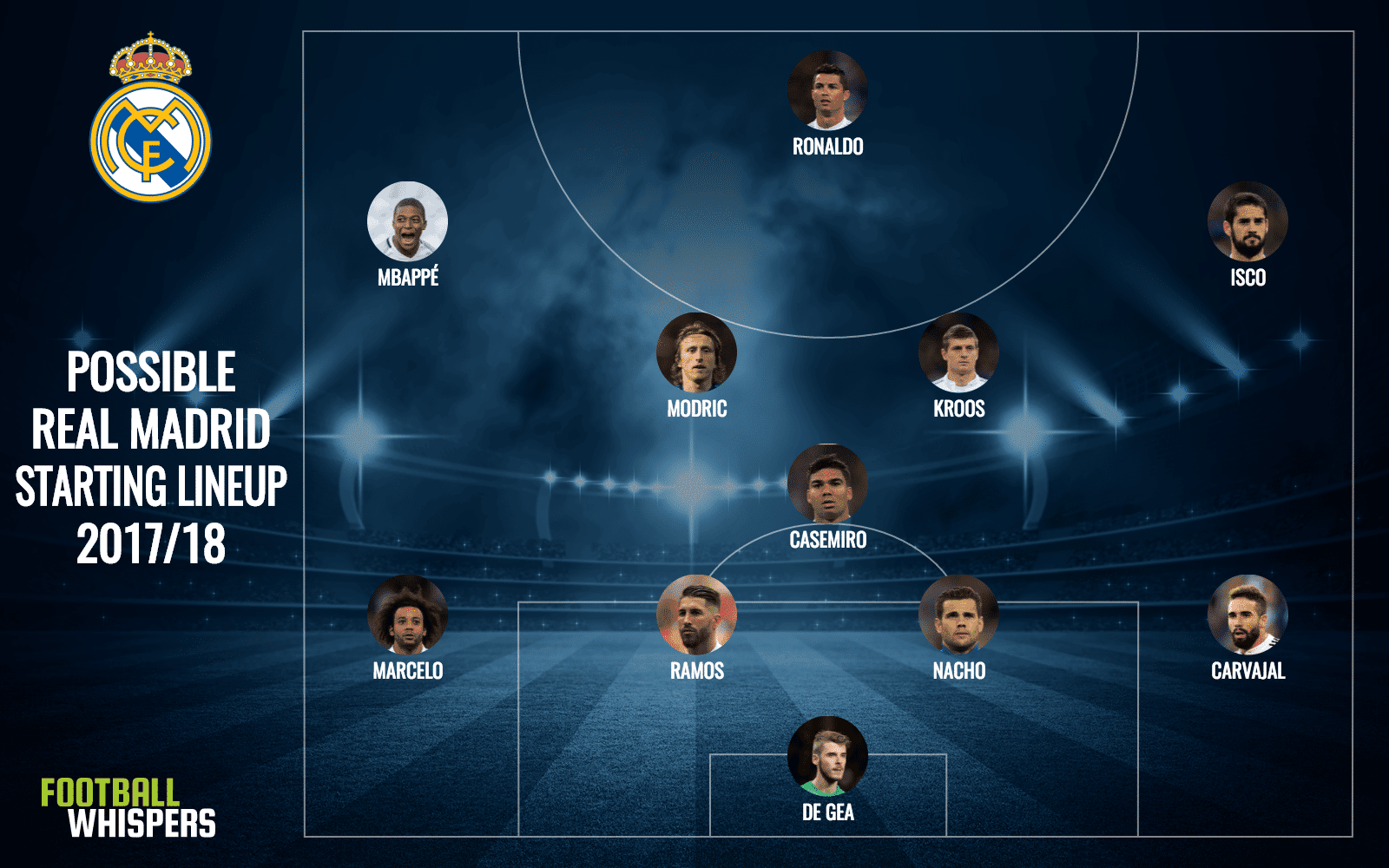 Keylor Navas’ role as Real Madrid’s No.1 has always seemed like a temporary one.

No matter how impressive he looks, it just feels like the Costa Rican is not seen as the long-term first-choice goalkeeper.

The 30-year-old joined in 2014 in the middle of the row over whether Iker Casillas should start or not, and played second fiddle to the Real Madrid legend.

He began the subsequent season as first choice, probably against the odds, with many surprised to see him in that role.

And indeed, the Real Madrid hierarchy seemed keen to replace him – he would have joined Manchester United in a swap deal for David De Gea had it not been for that infamous fax machine incident.

Since then, it has felt like Navas is living on borrowed time at the Bernabéu. And that time looks like it will finally be up this season.

The club's hierarchy have reportedly made De Gea and Thibaut Courtois their main priorities for the goalkeeping role.

And with Kasper Schmeichel and Joe Hart both reportedly Manchester United transfer targets, you would think that would mean the Spaniard is on his way to Madrid.

You would expect Navas to leave, rather than play second fiddle, but current No.2 Kiko Casilla could also probably do a job as a first-choice keeper for most top flight Spanish clubs. 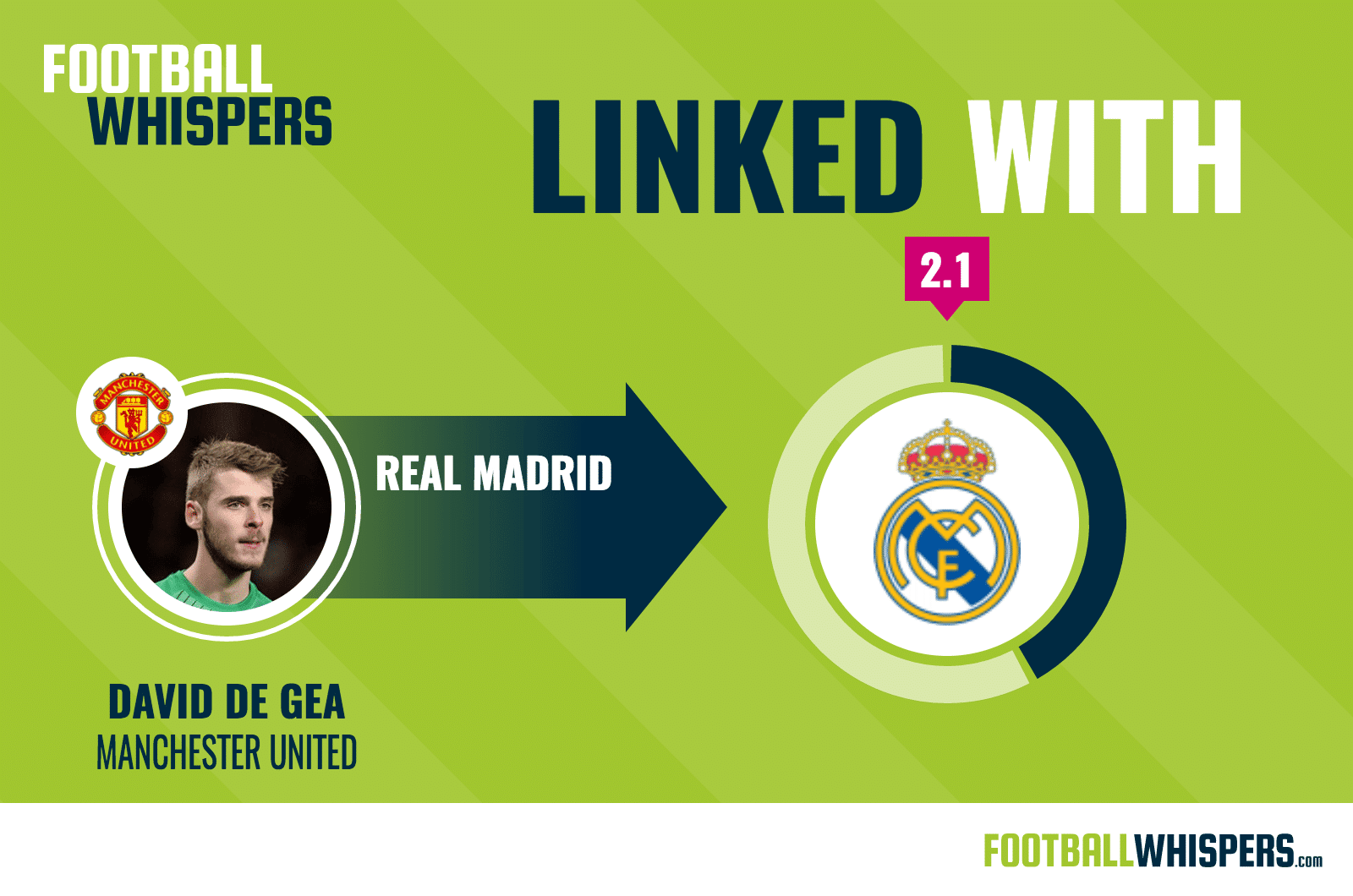 Dani Carvajal has come on heaps and bounds since his return from the Bundesliga and he is arguably the best right-back in Spain at the moment.

Despite rumours linking Real Madrid with Héctor Bellerín, you would think Carvajal has that spot locked down and current backup Danilo may be tempted to leave.

And Marcelo is every bit as good on the left as Carvajal is on the right. Despite the imminent arrival of Théo Hernández, which is likely to cause a rift between both Madrid sides, the Brazilian will start at left-back. His deputy, Fábio Coentrāo, will surely leave.

Sergio Ramos may not necessarily be the best defender, or most reliable, Spain has ever seen, but his contribution to Real Madrid, especially when his side needs a goal, means the captain will be the first name on the team sheet.

Alongside him is where the question mark rises. Pepe’s departure means there will only be three centre-backs on the books, unless someone is brought in.

Various names have been linked, from Nicolás Otamendi to Davinson Sánchez, but perhaps the most likely arrival is that of Jesús Vallejo, who has impressed on loan at Eintracht Frankfurt.

But even if Vallejo comes back, it will surely be between Nacho and Raphaël Varane to play alongside Ramos, and given the Spaniard’s impressive form this season, he is likely to get the nod, as he so often has this campaign. 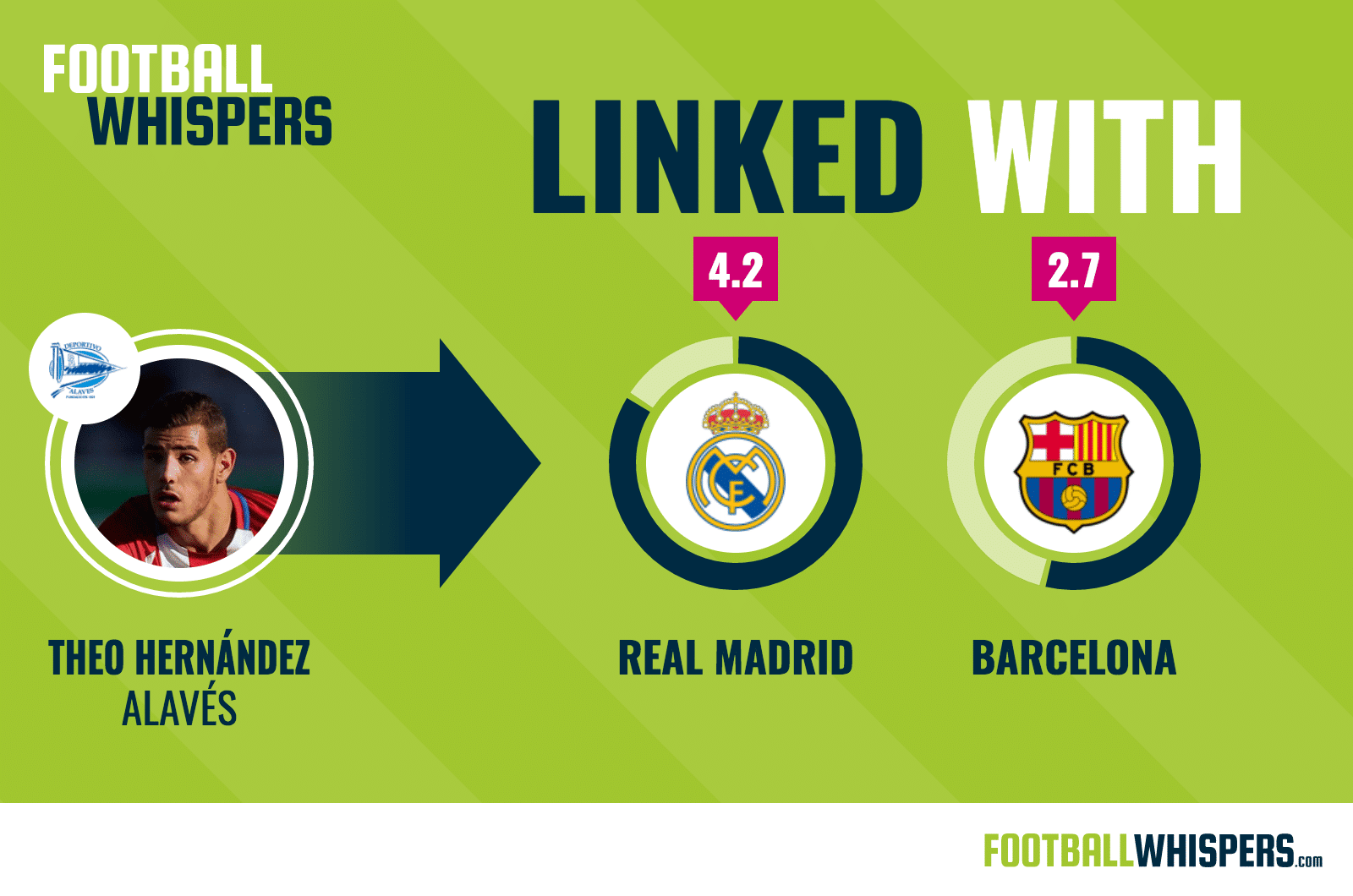 If there is one area Real Madrid don’t need to improve on, it’s definitely in midfield.

When fit, their midfield trio of Casemiro, Luka Modrić and Toni Kroos is perfection. They have been linked with the likes of Gini Wijnaldum but he would not be a starter.

Mateo Kovačić and Isco both provide more than enough cover, while Marcos Llorente, returning from his loan spell with Alavés, will compete with Casemiro, so there is more depth in that holding role.

James Rodríguez can also play there but you would expect him to leave in the summer.

Eden Hazard has been linked and should he sign, like James or Isco, he could potentially play in the middle of the pitch, but he would definitely prefer to be further up.

If Hazard were sign, you would assume he would take up the role to the left of the front three, which is traditionally Cristiano Ronaldo’s role. But he is slowly becoming more of a No.9 as he reaches the tail end of his career.

But perhaps it won't be Hazard, with AS saying Real Madrid's two big targets are De Gea and Kylian Mbappé, who would fit the role either on the left or up front.

Given his prominence at such a young age, his signing would perhaps make more sense.

And, with Álvaro Morata a Chelsea transfer target, and Karim Benzema not the goalscoring threat he once was – this is the first time since his first season at Madrid where he has failed to score 20 goals in all competitions, although he may still get there – perhaps down the middle is where Ronaldo’s future lies.

A few month ago, you would have Gareth Bale is likely to start on the right – if he is ever fit – but since his injuries, Isco has well and truly established himself in the starting lineup.

And if you even look beyond them, with options like Marco Asensio and Lucas Vázquez, the squad starts to look even more scary.

Borja Mayoral could also return to be part of the squad after his loan at Wolfsburg but he is unlikely to push for a starting space.

Vinícius Júnior is also on his way to the Bernabéu and he looks like a very good prospect up front, but the 16-year-old won't be arriving until 2018.