Celtic‘s 4-0 thrashing of St Johnstone in the Scottish Premiership on Saturday extended the Bhoys' unbeaten domestic run to a staggering 63 games, breaking their own British record set more than century ago.

“Celtic holding that British record, it is special,” manager Brendan Rodgers said after the game.

“It is an incredible feat by the players and a wonderful example of professionalism, of playing and creating high standards every day.”

Celtic‘s remarkable run without defeat is the joint-second-longest domestic unbeaten streak in European football history. Here are the other four that make up the top five.

Once one of the giants of European football, and the 1985/86 European Cup winners, Steaua are now known officially as FCSB after being sued for the rights to their original name by the Romanian army.

In their mid-1980s pomp they were among the very best sides on the continent, and were quite literally unbeatable domestically.

Between 1986 and 1989, the 26-time Romanian champions went an incredible 119 games without tasting defeat – a European record that, if it is ever beaten at all, is sure to stand for some time.

Known colloquially as Sheriff Tiraspol, the Moldovan side have won 15 domestic top-flight titles – a remarkable record given they were only founded in 1997.

A decade ago Sheriff were at their peak, and, in the midst of a run of ten consecutive league titles, they matched Celtic‘s feat of going 63 games unbeaten.

They became the first side in Moldovan football history to be crowned champions without tasting defeat under manager Leonid Kuchuk in the 2006/07 season.

Rodgers, himself a lifelong Celtic fan, paid tribute to the great Hoops side of a century ago after his men usurped the legendary team managed by Willie Maley.

“If you look back at that team Willie Maley had, I grew up being aware of players from that era, like Patsy Gallacher, so that tells you the level of quality of that team,” the former Liverpool boss told BBC Scotland.

In a vastly different era, during the First World War, Maley's men were even tasked with having to play two games in one day, versus Raith Rovers and Motherwell, during their incredible unbeaten streak.

Much like Sheriff, Estonian side Levadia Tallinn acted quickly to establish dominance domestically having been founded just 19 years ago. 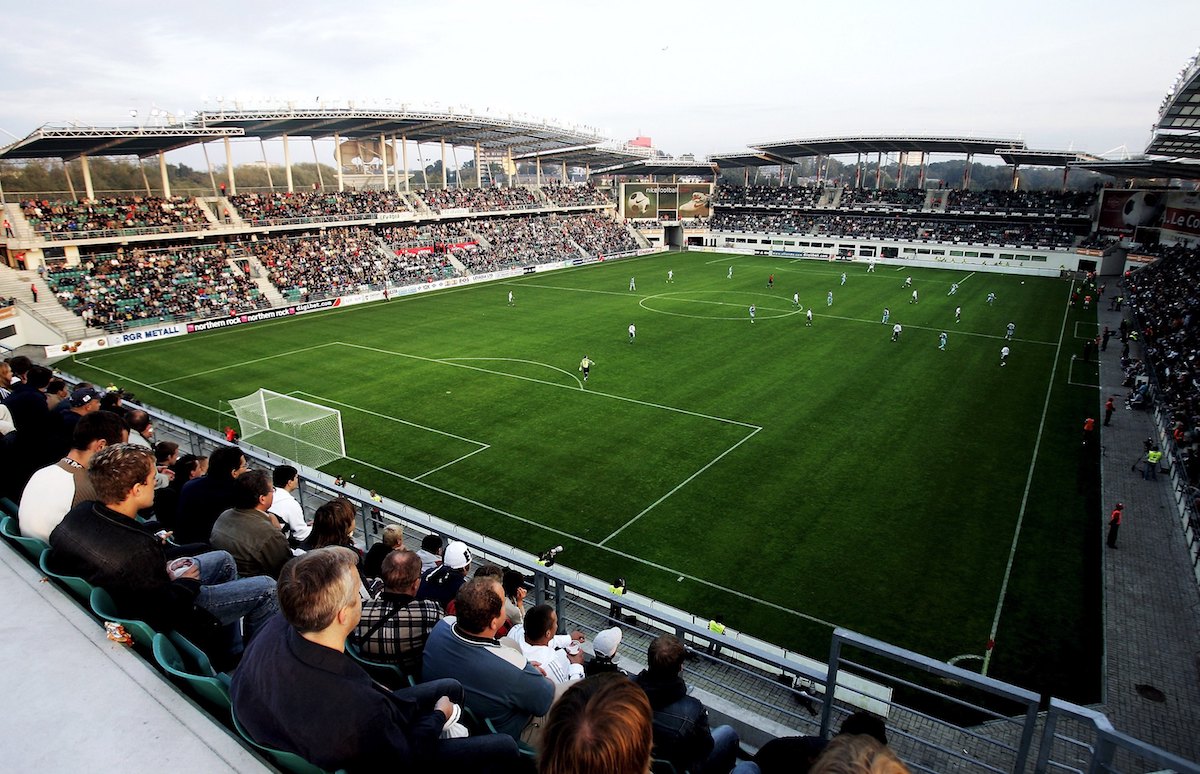 Owned by the OÜ Levadia manufacturing company, Levadia, who play their home fixtures at the 5,000-capacity Kadriorg Stadium, have been crowned champions of Estonia nine times, most recently in 2014.

The club's record-breaking 61-game unbeaten run was agonisingly ended by Trans Narva in the penultimate fixture of the 2008 campaign.