It is becoming increasingly difficult to retain the Premier League title. In the league’s history, only two managers, namely Sir Alex Ferguson and Jose Mourinho, have managed to win consecutive championships in England. And, since the legendary Scotsman retired, the legacies of the three managers to win the Premier League have been extremely short.

Manuel Pellegrini, who led Manchester City to the title in 2014, enjoyed a three-year reign. Chelsea were then crowned champions in 2015 under Mourinho, though the Portuguese’s second spell with the club ultimately lasted just two-and-a-half years. And, most recently, Claudio Ranieri, who quite incredibly led Leicester to the top of the Premier League last year, was dismissed by the Foxes after just one-and-a-half years at the helm.

In these times of ultra-competitiveness, when any one of five or six teams could win the title, and serious managerial pressure, when victory doesn’t even guarantee that you’ll last another year in charge, it is almost impossible to build a legacy. Antonio Conte should take heed of this as he looks to do just that with Chelsea. 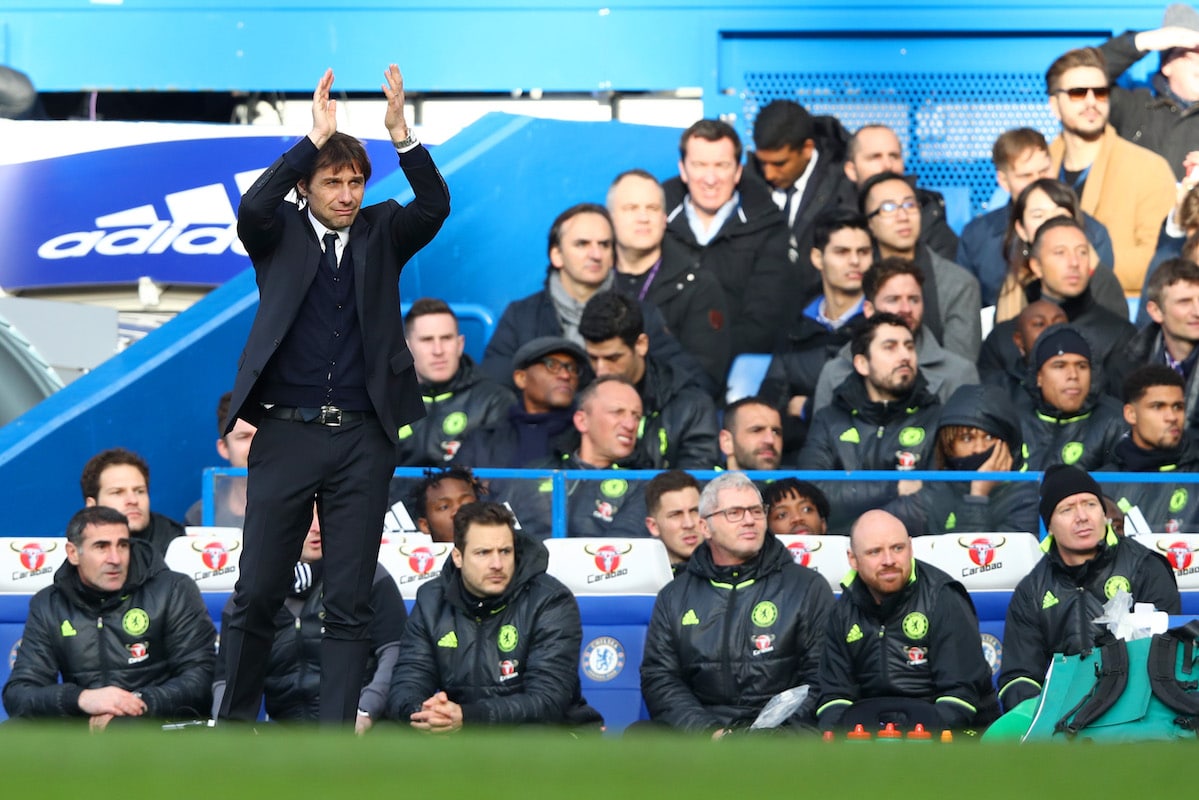 Top of the table by 10 points with 12 fixtures remaining, Conte’s side are on course for the title in his debut season of Premier League football. However, if the Italian is to avoid the fate of other title-winning managers and make Chelsea’s success sustainable, there are several issues he must address.

Strengthen In Areas Of Weakness

It could be argued that Leicester’s downfall this term was precipitated by Ranieri’s loyalty to those who essentially had the season of their careers in 2015-16. At 33 and 32 years of age respectively, centre-backs Wes Morgan and Robert Huth were not given much-needed competition following the title win, while up front Jamie Vardy continued to lead the line despite hitting just five goals in 22 league appearances this season. All three failed to continue on their achievements of last year, and Ranieri paid the price.

If Conte is to build a Chelsea side capable of dominance over the longer term, he must try to strengthen in areas of weakness. This may even entail predicting future areas of weakness in order to proactively guard against decline. While it may seem cold to send players who have just won the league to the substitute’s bench, or even other clubs, Conte must be ruthless if he is to avoid the complacency champion status seems to create. 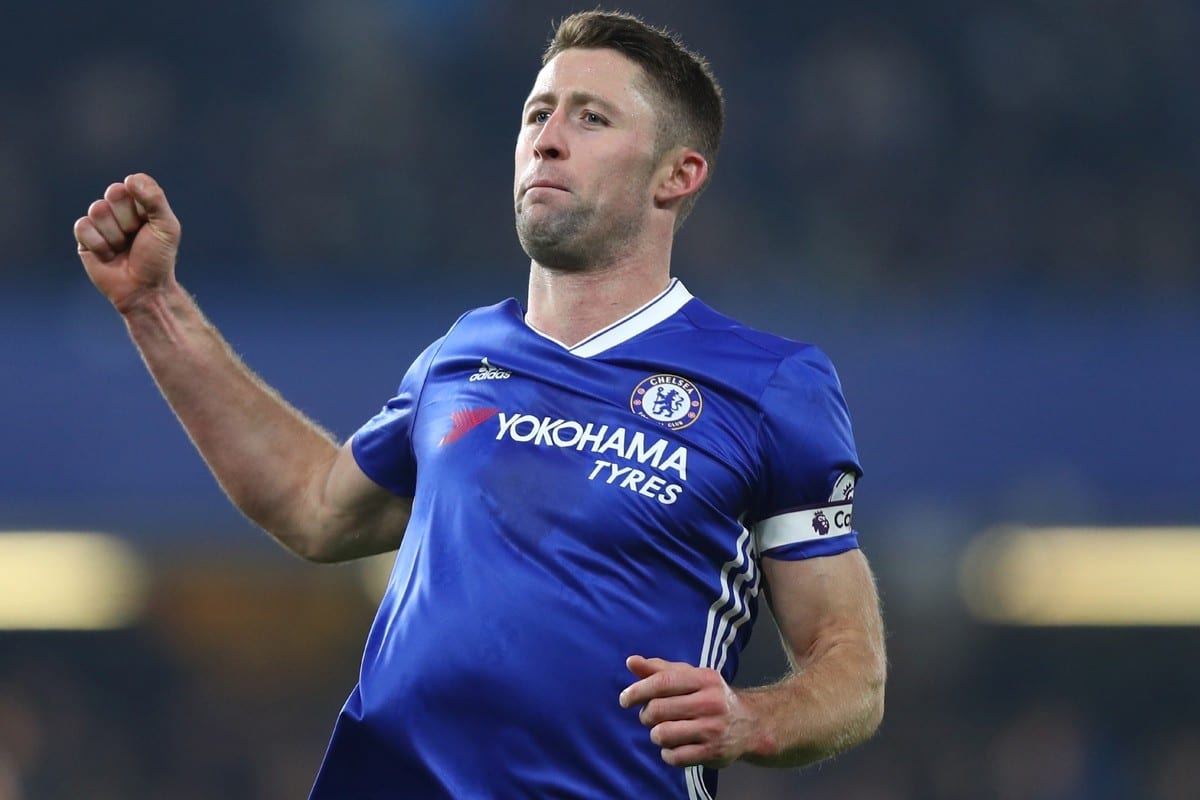 The most obvious area for improvement within Chelsea’s squad is at centre-back. Conte has worked wonders to form an effective back three out of Gary Cahill, David Luiz and natural full-back Cesar Azpilicueta. That no-one saw this defensive line succeeding and yet Chelsea have the second-best defensive record in the league is testament to Conte’s ability to maximise his playing resources. However, the long-term viability of this back three is questionable.

At 31 years old, Cahill is unlikely to sustain his current form, never mind improve. And Azpilicueta, due to his lack of height and ingrained full-back preference, is flawed. Conte must therefore look to strengthen in central defence as soon as possible.

If Conte and Chelsea are to learn one thing from the demise of Ranieri and Leicester it is this: don’t sell your N’Golo Kanté. This piece of advice works in a literal sense—Kanté’s absence has hurt Leicester as much as it has enriched Chelsea. It also works in a metaphorical sense—don’t sell your best players. 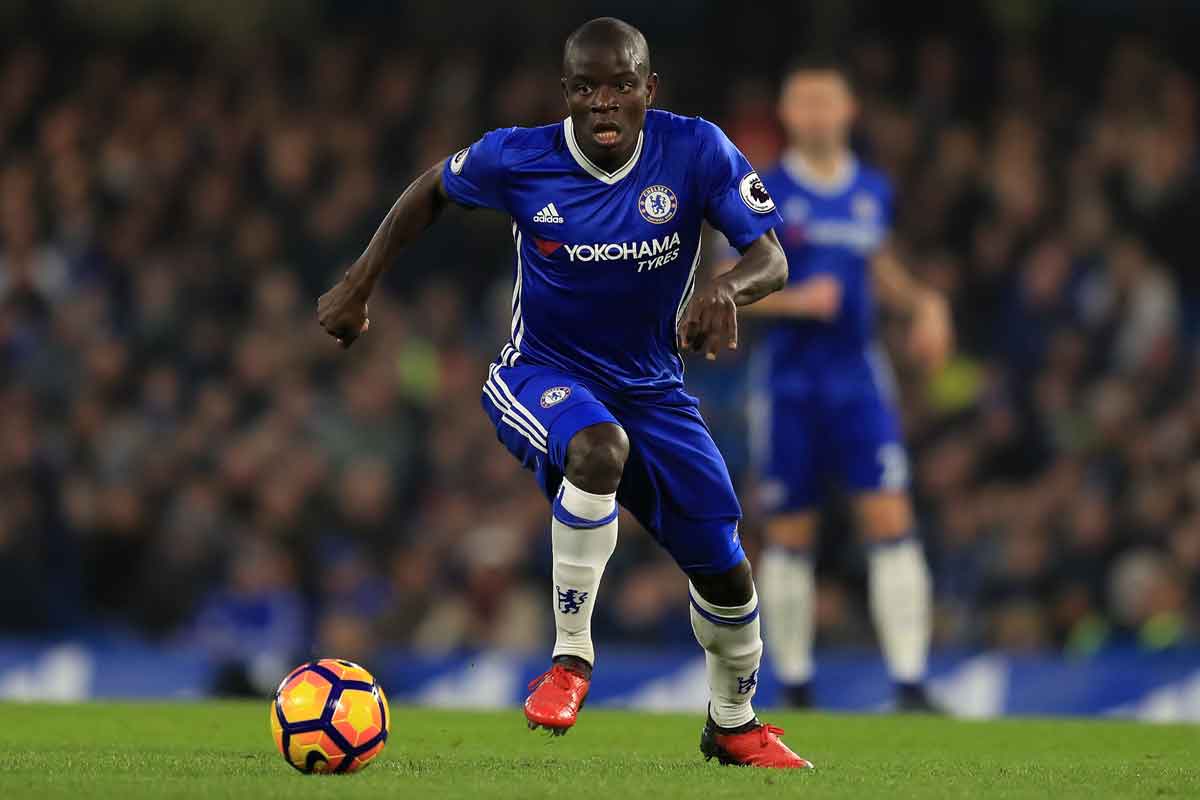 This is a fairly simple suggestion regarding the creation of a legacy, but Chelsea simply must avoid the sale of their stars if they are to win successive titles. That means the likes of Eden Hazard, Thibaut Courtois and Diego Costa, all of whom have been exceptional this season, should not be allowed to leave.

If the circumstances are extreme, for instance if another club offers a bizarre amount of money for one of the aforementioned stars, this advice could reasonably be reconsidered. However, this should only be done if Conte already has an equally superb replacement lined up.

Keep The Future In Mind

One often forgotten aspect of the Premier League’s longer managerial reigns is the focus on youth development. Both Ferguson with Manchester United and Arsène Wenger with Arsenal placed a good amount of emphasis on the future of their teams by giving opportunities to academy graduates and signing young talent, and Conte must follow their example if his success with Chelsea is to be strategic in nature.

In this respect, the former Juventus boss has made a positive start. During his first campaign in charge at Stamford Bridge he has brought in defender Ola Aina and midfielder Nathaniel Chalobah, and in January he built on this by recalling Dutch centre-back Nathan Aké from an impressive loan spell at Bournemouth. 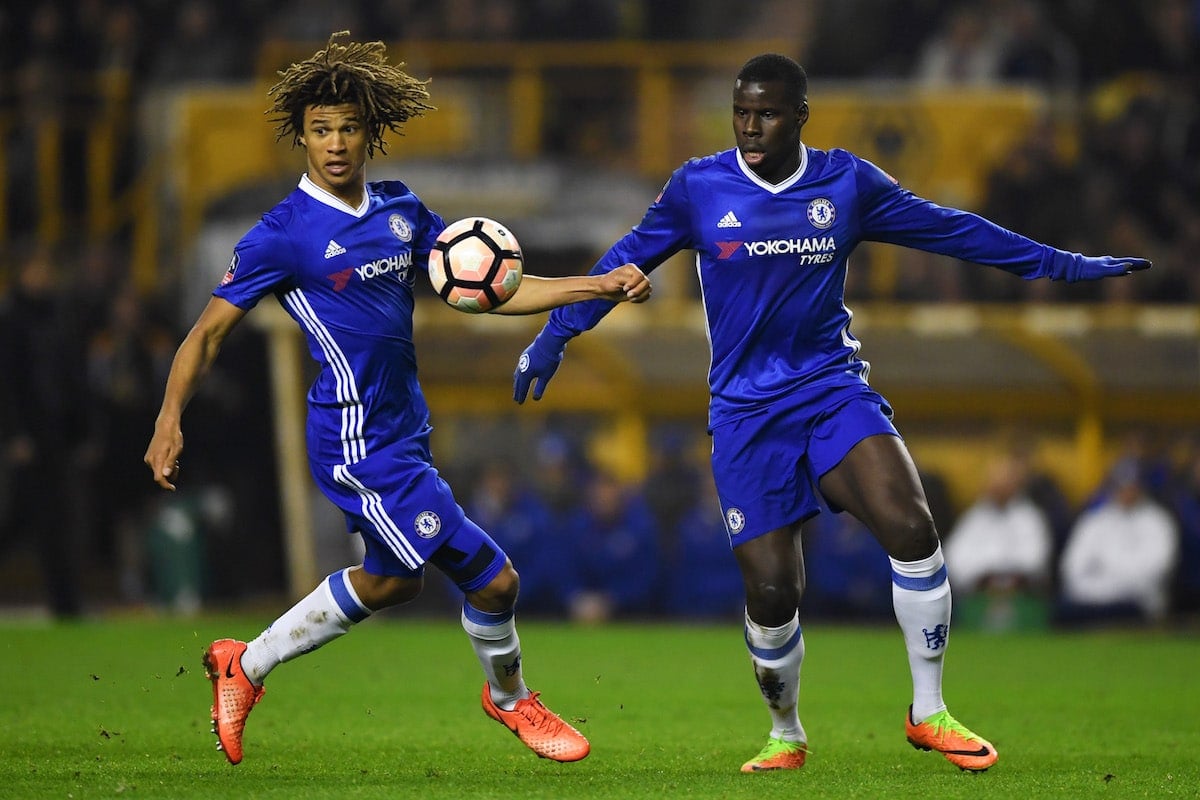 READ MORE: Could Nathan Aké Have A Role To Play In Chelsea's Title Challenge?

There are a number of other young players, including Andreas Christensen, Lewis Baker and Tammy Abraham, who have performed admirably on loan at other clubs and deserve a chance with Chelsea’s first team. Conte should look to involve them as of next season.

One of the major failings of recent Premier League champions has been an inability to mix it up tactically. Pellegrini’s Manchester City, Mourinho’s Chelsea and Ranieri’s Leicester all became predictable, and therefore beatable, and suffered greatly as a consequence.

As one of the finest managers to come out of a country obsessed with tactics, Conte is unlikely to fail in the same way. Indeed, he has already utilised different shapes this term, experimenting with a 4-4-1-1 before eventually settling on the 3-4-2-1 that has served his team so well. Within this formation, Chelsea’s high tempo one-touch passing and combination play in the final third has been hard to shackle, while the speed of their defensive transitions and organisation in a 5-4-1 defensive block has often made them impenetrable. However, teams such as Tottenham have shown there are ways to overcome the league leaders, and others will use the success of Pochettino’s side as a blueprint.

Thus, if he is to maintain his grip on first place and attempt to win consecutive titles with Chelsea, Conte must consider alternative systems going forward.

Read our take on the five Chelsea loan players who deserve a chance in the first team.