The Olympic football competition gets underway with Honduras and Romania facing against each other in the Group B. The two teams are placed in a group devoid of big names and they would realistically fancy their chances of qualification to the knockout stages.

Honduras U23 vs Romania U23 –Tips & Predictions

Honduras will look to replicate their achievements of the Olympic games in 2016, when they reached the semifinals. Meanwhile, Romania are featuring in the Olympics for the first time since reaching the latter stages of the competition in 1964.

Honduras to win the game

Romania may be favourites amongst bookmakers to win the game, but Honduras have the experience and quality to be able to overcome minor shortcomings. Despite the lack of some important players, Honduras will have a psychological advantage over Romania due to their past successes. Even recent form sees Honduras in a good position whereas Romania have picked up one victory in the last four across all competitions.

Both teams to score at least once

The likelihood of seeing goals at both ends of the pitch is quite high considering that Honduras are not known for their clean sheets in recent years. Incredibly, there has been just one blank and shutout from the team in the last seven games.

An offensive threat from Honduras will be important for a victory. Honduras have not been able to get a victory since beating USA in the 2020 CONCACAF Qualifying Championship semifinals.

Top Betting Odds and Stats for Honduras U23 vs Romania U23

Olympics Football – Honduras U23 vs Romania U23 Preview

There is a distinct lack of star players in the Honduras setup, as the involvement in the Gold Cup has restricted the options. Following an impressive performance in the 2016 edition, Honduras will have a ton of confidence coming into this tournament. They have had an impressive run in 2021 with just one loss in seven matches.

Romania lack experience at this stage in the competition, but this might actually work in favour of the team. The element of uncertainty about Romania, who have largely gone with youth by even skipping the need to include three overage players, and this should help spice up a form table which looks average with just one win from four matches this year. Tudor Baluta is ruled out with an injury and he is the only absentee.

Key info about Honduras U23 vs Romania U23 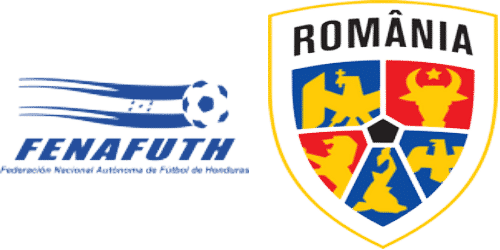 Which team is the favourite to win? Romania