You only need to have kept half an eye on Watford‘s social media accounts in the last few months to realise how excited they are about João Pedro's arrival.

Only today (Wednesday), the Hornets shared a video of the Brazilian teenager arriving in a taxi following his flight to England.

There have been videos from fellow Brazilian Heurelho Gomes congratulating the prodigy on turning 18, interviews with his parents and a Portuguese language Twitter account dedicated to following the Hornets. Quite impressive when Pedro has yet to pull on the yellow shirt in earnest.

Watford have made a big deal of this signing, and rightly so. Pedro shot to prominence at Fluminense and the Hornets made their move in October 2018. In doing so, they beat a number of far bigger clubs to the punch.

As tends to be the case in football's pecking order, said clubs attempted to get their own way by throwing money around. Despite reported attempts by Barcelona, Manchester United and Liverpool to persuade Fluminense to renege on their agreement with Watford, Pedro will become a Hornet. 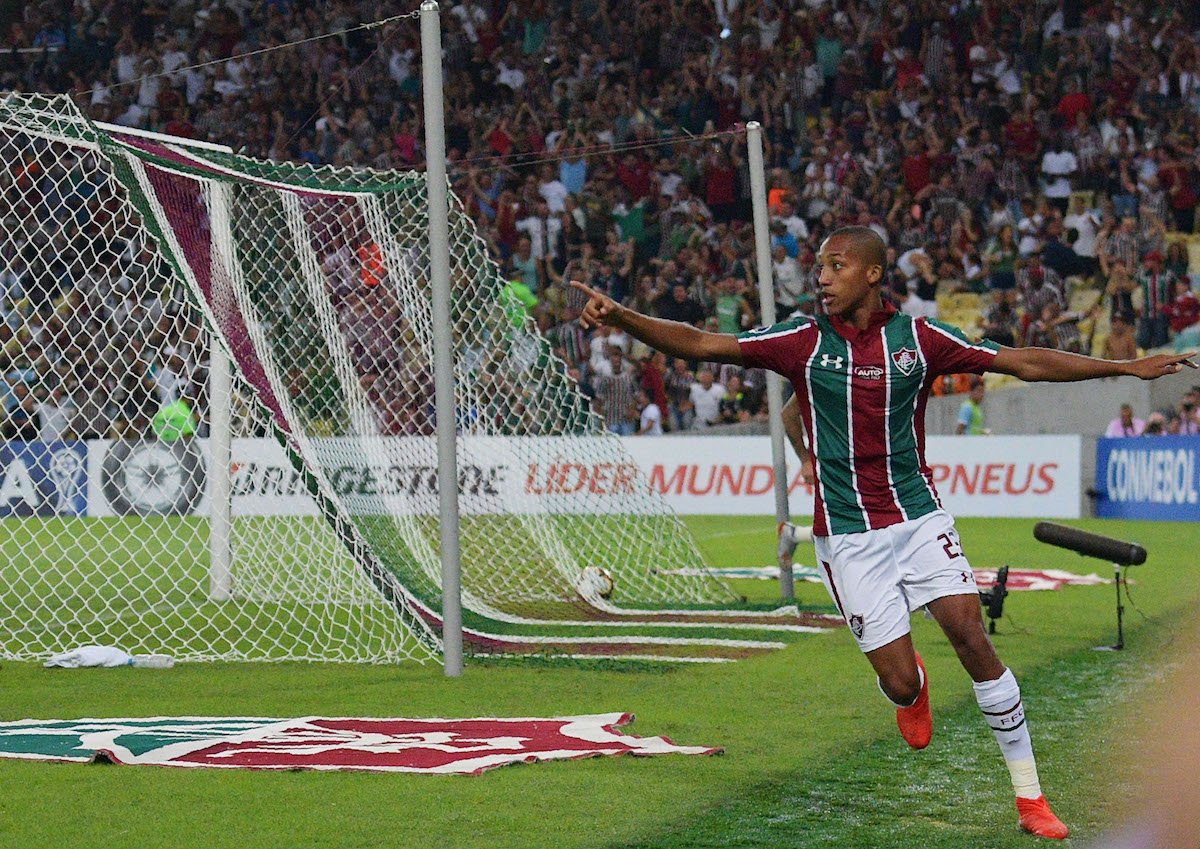 Signing a youngster tipped for a bright future is nothing new to Watford fans. Since the takeover by the Pozzo family in 2012, a steady stream of potential wonderkids have passed through the Vicarage Road doors.

But only one has really had anything like the impact expected: Richarlison.

The Brazilian winger was poached from under the noses of Ajax. He had been expected to sign for the Dutch giants when the then-Watford coach Marco Silva contacted him and persuaded him to move to England instead.

Twelve months later Watford turned their £11million outlay into a profit, pocketing £50million from Silva's Everton for the winger-cum-forward. In truth, though, Richarlison wasn't even a regular by the time he left. The Toffees were paying for the player they'd seen in the first few months of the season. The player who'd scored decisive late goals at West Bromwich Albion and Swansea City.

They were not paying for the surly, sulking, lightweight and ineffectual Richarlison. More than a season on, the Merseysiders will reflect on their investment with satisfaction. But Richarlison's case should offer the Hornets – and their expectant fans – a cautionary tale.

Richarlison arrived from Flu off the back of a full season in Brazil. It didn't show initially, but the physical effects gradually became apparent and the winger's performances, inevitably, suffered.

It cannot have been a coincidence his displays tailed off as the nights drew in, the days got shorter and the weather colder. For someone used to the delights of a South American climate, Hertfordshire in bleak mid-winter was the ultimate culture shock.

So much so, in fact, that Gomes – already the kindly uncle of the squad – had to take the youngster under his wing and ensure he had the right clothing to deal with the sudden change of climate. That help extended the buying a car, sorting out accommodation and even ensuring his countryman was getting the right kind of food.

It cannot be a coincidence then, that Watford worked hard to keep Gomes around. Now 38, the goalkeeper had planned to retire at the end of last season and return to Brazil to become a pastor.

But the former Tottenham Hotspur and PSV stopper shelved those plans to sign a one-year extension at Vicarage Road. He won't play a Premier League game unless Ben Foster is unavailable, but his renewal could prove critical in helping Pedro acclimatise.

In the months since it was announced Pedro would be joining the Hornets, supporters have been able to enjoy footage of the Fluminense forward's goals and are understandably excited. But expecting the São Paulo native to simply come in and score the goals to keep Nigel Pearson's side in the Premier League is asking too much.

Big things were expected of Obbi Oularé, Steven Berghuis and, most recently, Adalberto Peñaranda – described by chairman Scott Duxbury as a ‘£50million player' once upon a time. He's currently on loan in Belgium with KAS Eupen having made a grand total of zero Premier League appearances.

Hopefully, Watford have learned from their mistakes.