Helsingborg sit bottom of the Allsvenskan table heading into their 11th game of the campaign. AIK provide the opposition on Sunday and the visitors sit joint-top of the division on 20pts but tail Hammarby and Hacken on goal difference.

We're not expecting this game to be packed with goals and could easily see AIK keeping a clean sheet and scoring one or two goals to win the game. Under 2.5 goals have been produced in each of the last three meetings between these two clubs, all of which have ended in a 2-0 final scoreline. Four of AIK's last six outings in the league have witnessed fewer than three goals scored and the visitors have kept a clean sheet in each of those matches.

Everything you need to know about Helsingborg vs AIK

Can Helsingborg move off the foot of the table this weekend?

Helsingborg got off to a perfect start at home to Varnamo last time out, taking the lead in the 23rd-minute through van der Hurk. However, despite leading 1-0 at the break, Helsingborg collapsed in the second forty-five, conceding 4-goals to lose the game 4-1 and saw Tsouka pick up a yellow card which means he now misses the game against AIK.

AIK made hard work for themselves at home to Sirius last weekend, slipping two goals behind inside the opening 40-minutes. However, the team would go in level at the break thanks to two late goals from Larsson and Otieno. The second forty-five proved to be much tighter from both sides and the game fizzled out in the end with both teams taking home a share of the spoils.

Helsingborg: Ravy Tsouka is suspended, while teammates Sumar Almadjed and Victor Blixt could miss the match through injury.

AIK: the visitors have no injury concerns or suspended players this weekend. 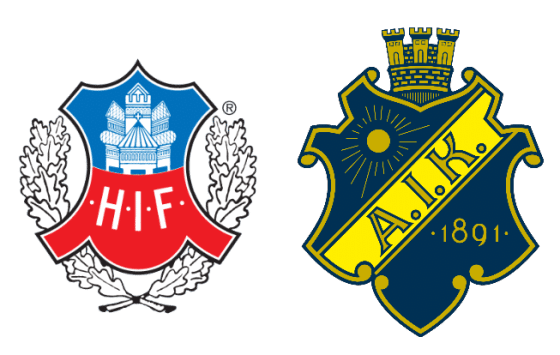