The last time Manchester City won four games in a row, it was the start of the current season, the start of Pep Guardiola's reign. They would go on to claim victory in the next six to make it 10 straight wins out of Guardiola's first 10 games, making for a blistering start to life in Manchester.

The Emirates FA Cup tie with high-flying English Championship outfit Huddersfield Town presented the Citizens with an opportunity to make it a fifth straight win in all competitions, but they drew a blank as David Wagner's Terriers held them to a goalless stalemate. Not for the first time this season, City failed to beat opposition deemed inferior on paper.

Though their season to date has not been disastrous by any means, it has still proven to be quite the learning experience for Guardiola, as he comes to terms with the huge project he has undertaken. Ten straight wins gave the early impression that he would have things his own way once more, like he did in Spain with Barcelona and then in Germany with Bayern Munich. But a series of unwanted firsts, including a six-game winless streak and a 4-0 bashing at the hands of his beloved Barcelona, his heaviest ever defeat, quashed that notion. 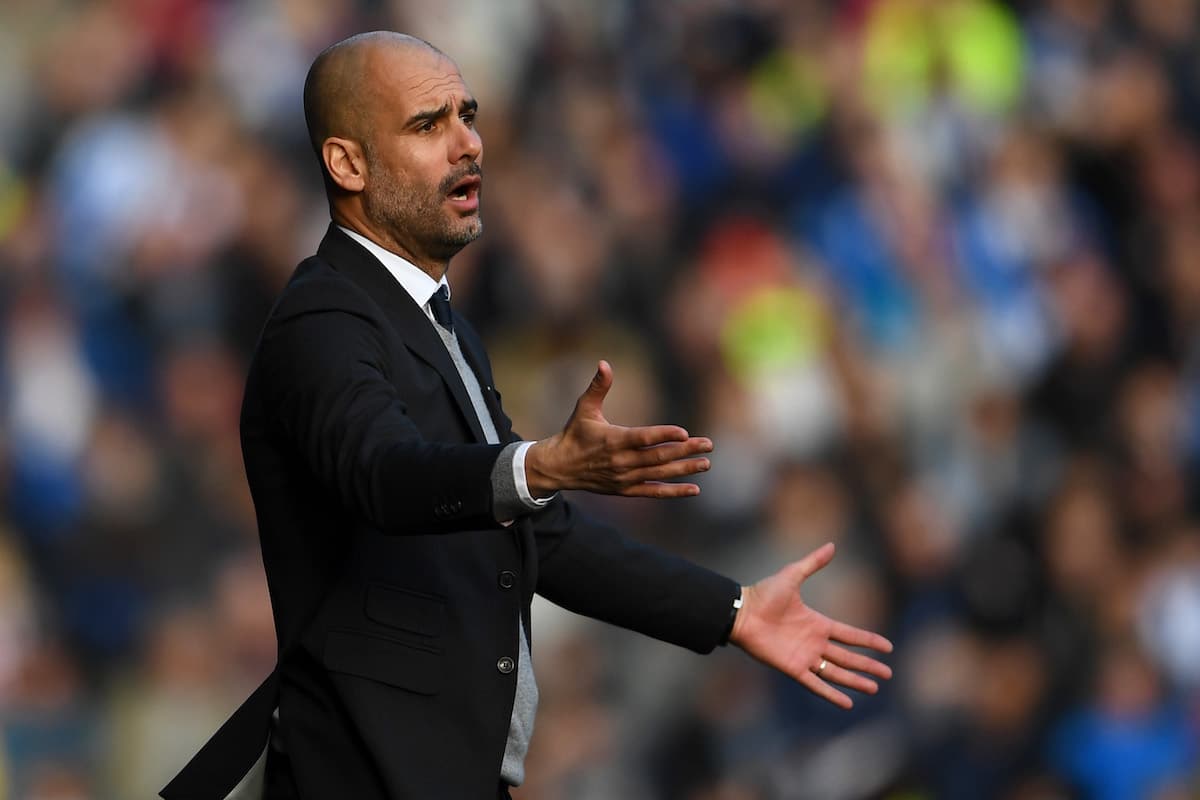 Things are getting better, though. City currently sit second in the league and have a UEFA Champions League tie to look forward to with a very impressive Monaco side.

Additionally, even though City failed to score against Huddersfield Town, they did keep another clean sheet, their fourth in their last six games in all competitions. And by avoiding defeat, they have still lost just the once this calendar year in nine games.

Guardiola was adamant that he won't change his attacking style, confident that it would work. “No, I'm not going to change. [If] it's not going well in the future, next season isn't going well in that way, I will go home to Spain,” he told a news conference ahead of his side's Premier League clash with Southampton last October.

“Do you know why as well, because in seven years I won 21 titles,” he added. “I'm sorry guys. I won 21 titles in seven years. So it's three titles per year playing in that way. But if you believe I arrive here and in three months everything is going well and I'm going to win in the Camp Nou 4-0, I'm going to dominate against [Lionel] Messi, Luis Suarez and Neymar is going to create nothing, and [Andres] Iniesta isn't going to play good — no. I'm good, but it's not enough.”

read more: why guardiola's job is harder than mourinho's

His point? It was always going to take time for his philosophy to take root in the minds and hearts of his squad. He also had to recognise the fact that he needed to tweak his tactics a bit, which he admitted following his side's 4-2 defeat to Leicester City last December. “I try to control games – here I cannot do that, I have to analyse why…I have to control the little differences between the other leagues but the idea I think is good,” he said at the time.

Good? Yes. But not without its flaws. City generally do control games, leading the league where this is concerned with an average of 58 per cent possession per game. They are a delight to watch going forward too with their intricate passing and clever movements. They have failed to score in only six of their 38 games to date and are among the top scorers in the league with 51 goals.

Guardiola's insistence on playing out from the back, however, causes issues to arise, as the various errors made by John Stones and Claudio Bravo this season, the latter of whom has been recently dropped from the starting line-up, show. 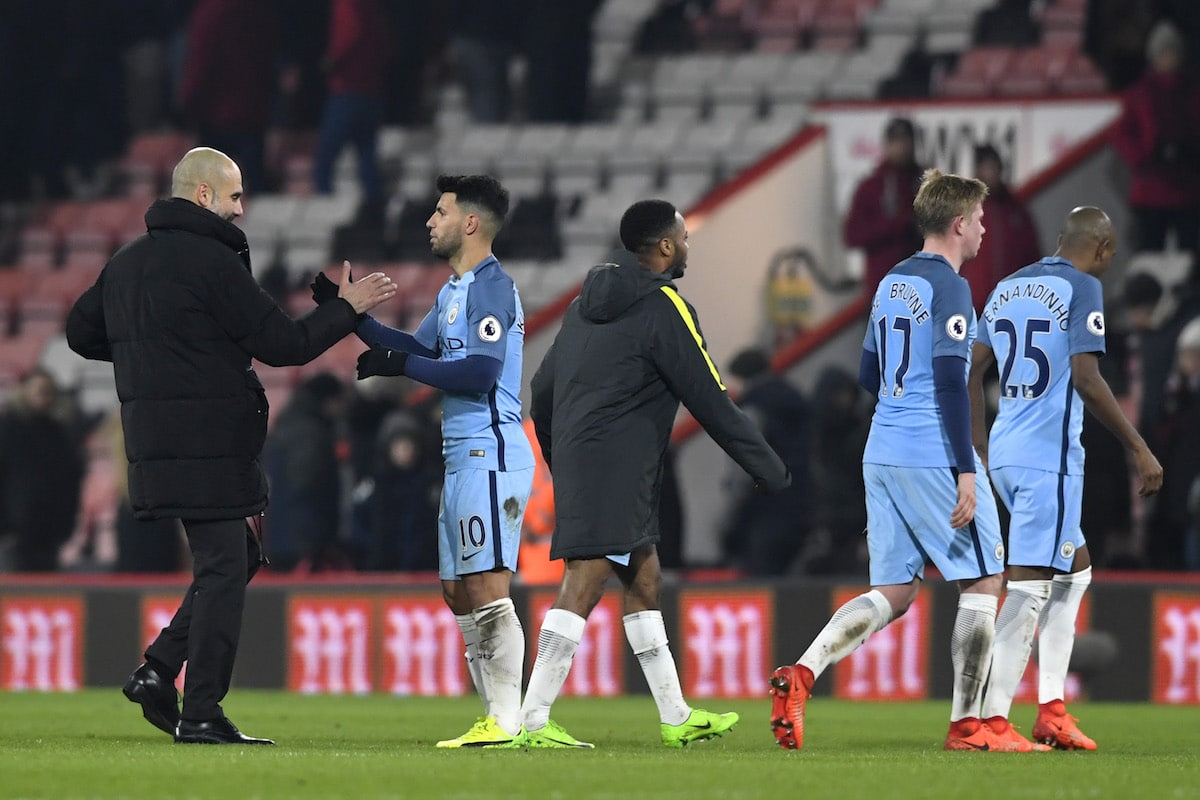 Stones is the league's third-most error-prone defender, having made three mistakes that have led directly to goals. Bravo, meanwhile, though a treat to watch with the ball at his feet, has been less assured with his hands, decision-making, and positioning, resulting in him keeping just four clean sheets in 19 league games.

Noteworthy about City's unbeaten run is the fact that no defensive errors were made since Bravo was dropped and replaced by Willy Caballero, resulting in the aforementioned number of clean sheets kept.

Playing out from the back certainly has its merits, but using discernment where this is concerned has certainly cut down on the amount of goals being let in. Given there is little wrong with the team's attacking play, as long as they keep things simple at the back when need be, there is no reason why this good run of form cannot continue.