Leicester haven’t enjoyed the 2016-17 Premier League campaign thus far. Currently, Claudio Ranieri’s side are languishing in 15th place, just five points away from the relegation zone. However, they can still call themselves English champions, and for that they can thank their transfer policy in recent years.

Their success last term was built upon a scouting system that produced several bargain signings; the three most important players in their title win, N’Golo Kante, Riyad Mahrez and Jamie Vardy, were brought in for a combined fee of under £8million. This transfer policy was not only highly efficient, but led to incredible results on the pitch. However, the policy changed this season.

Last summer, Leicester broke their transfer record three times in a matter of weeks in order to secure deals for Nampalys Mendy, Ahmed Musa and Islam Slimani. Yet, for all their increased spending, the team has moved decidedly in the wrong direction. 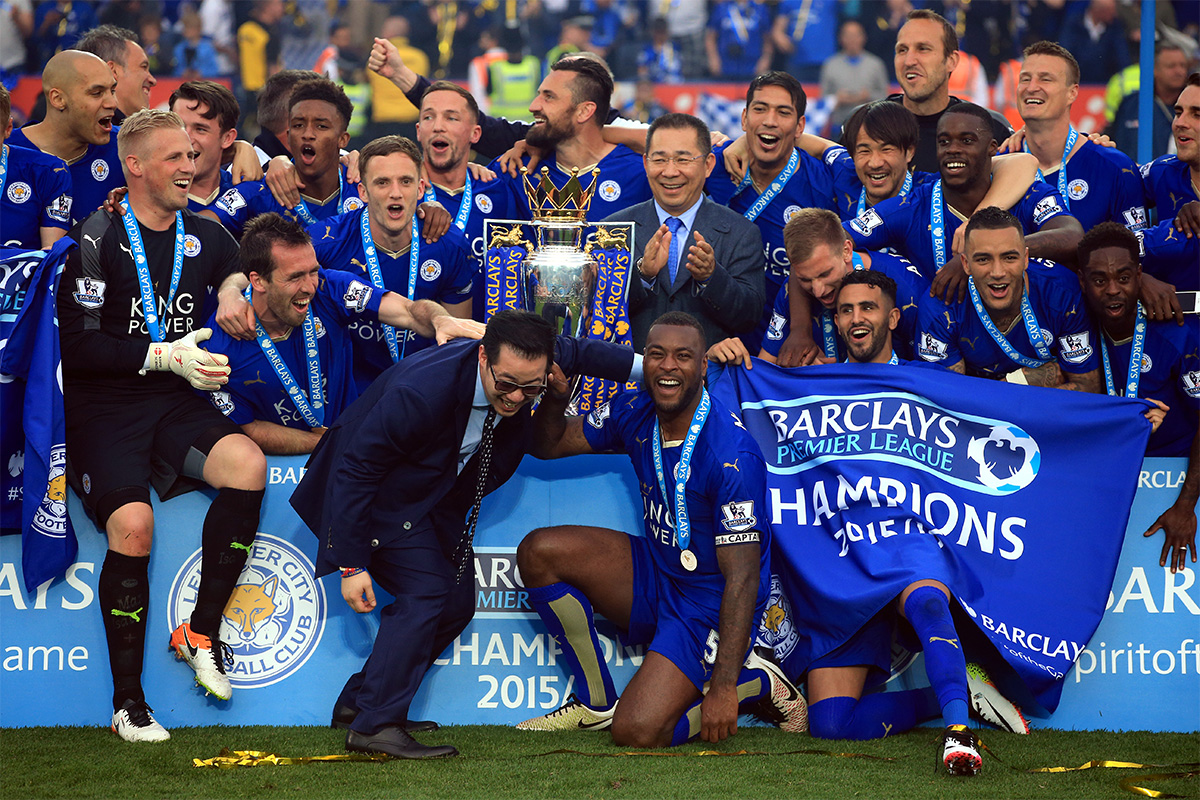 Their dealings in 2016-17 began promisingly enough. On 1 July last year they moved to sign two players, spending just £3million in doing so. All of the money went on one of those individuals—Ron-Robert Zieler, who arrived from German Bundesliga club Hannover 96.

Highly regarded in his home country, Zieler was a member of the Germany squad when they won the 2014 World Cup in Brazil. And, while he has never threatened Manuel Neuer’s place as Die Mannschaft’s number one, his signature was understandably seen as a bit of a coup, an affordable method of giving competition to Kasper Schmeichel.

On the same day as Zieler’s arrival, Spanish central defender Luis Hernandez joined on a free transfer from Sporting Gijon. His signature had in fact been announced several weeks prior, giving Leicester fans the chance to Google who exactly their first signing as English champions actually was.

Generally unheard of outside of Spain, the 27-year-old came at low risk, without a transfer fee involved, to give backup to Ranieri’s first-choice central defenders Wes Morgan and Robert Huth. However, with his wiry 6’0” frame and grounding in the technical environs of La Liga, he didn’t seem to fit the mould.

Over the following six months, both Zieler and Hernandez struggled simply to get into Leicester’s starting lineup. The former has acted primarily as an understudy to Schmeichel, making just eight Premier League starts. Meanwhile the latter, whose league debut against Hull ended in a shocking opening day defeat, appeared just four times before being moved on to Malaga earlier this month.

While Leicester didn’t lose much from buying the aforementioned duo, they also have yet to gain from them, and in Hernandez’s case, they never will. And, after a remarkable campaign that saw them achieve what most considered the impossible, the need to strengthen in key areas was not met by the captures of Zieler or Hernandez.

Their club-record signing of Mendy was an integral purchase, however. Completed two days after Zieler and Hernandez’s moves were made official, the midfielder was brought in with the remit of replacing Kante, who would soon depart for Chelsea. In terms of profile, Mendy seemed ideal at the time—at 5’6” he is only half an inch shorter than Kante and plays in a similar role. However, due to injuries and poor form Mendy has played just four times in the Premier League this term and, when he has appeared, has not yet shown the ball-winning qualities or energy of Kante. 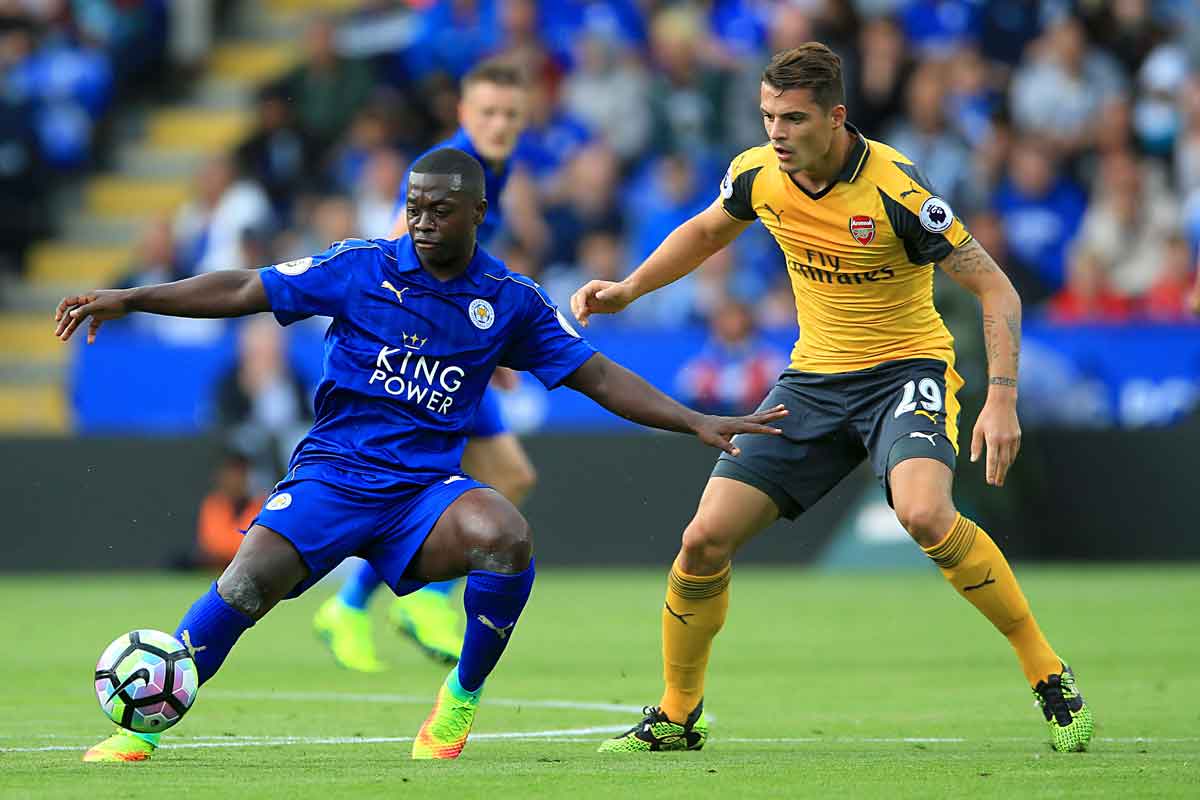 Having broken their transfer record to sign Mendy for a £13million fee, Leicester were quick in breaking the new record. Five days later, on 8 July last year, they signed Nigerian international Ahmed Musa from CSKA Moscow for £16million. This was perhaps the first signing to truly excite fans and neutrals; Musa had dazzled at the 2014 World Cup, scoring twice against Argentina, and, with his raw speed and dribbling ability, the 24-year-old looked likely to fit in within Ranieri’s counter-attacking system.

Unfortunately, the story of Musa’s 2016-17 season so far epitomises that of the team he plays for; in short, it’s been underwhelming. With just six league starts to his name so far, his quality in one-on-ones and scything attacking runs have rarely been evident.

The strangest and most out-of-place signature made by Leicester last summer was undoubtedly that of Bartosz Kapsustka. Prior to Euro 2016, the 20-year-old Pole was an unknown quantity. But, after some sharp individual displays at the finals, he attracted covetous glances from clubs in several of Europe’s major leagues. In the end, Leicester swooped to sign him in early August for a £7.5million fee.

Since then, it has become increasingly apparent that Kapustka was the classic post-tournament transfer, a typical mistake made by clubs with more money than sense. Leicester had signed him after he shone briefly in a specific pre-season international tournament; essentially, they gambled. And so far, in classic post-tournament transfer fashion, the gamble has not paid off. Kapustka has played just six minutes of competitive football for the club, all six coming in the recent FA Cup win over Everton. In that time, he picked up one yellow card. 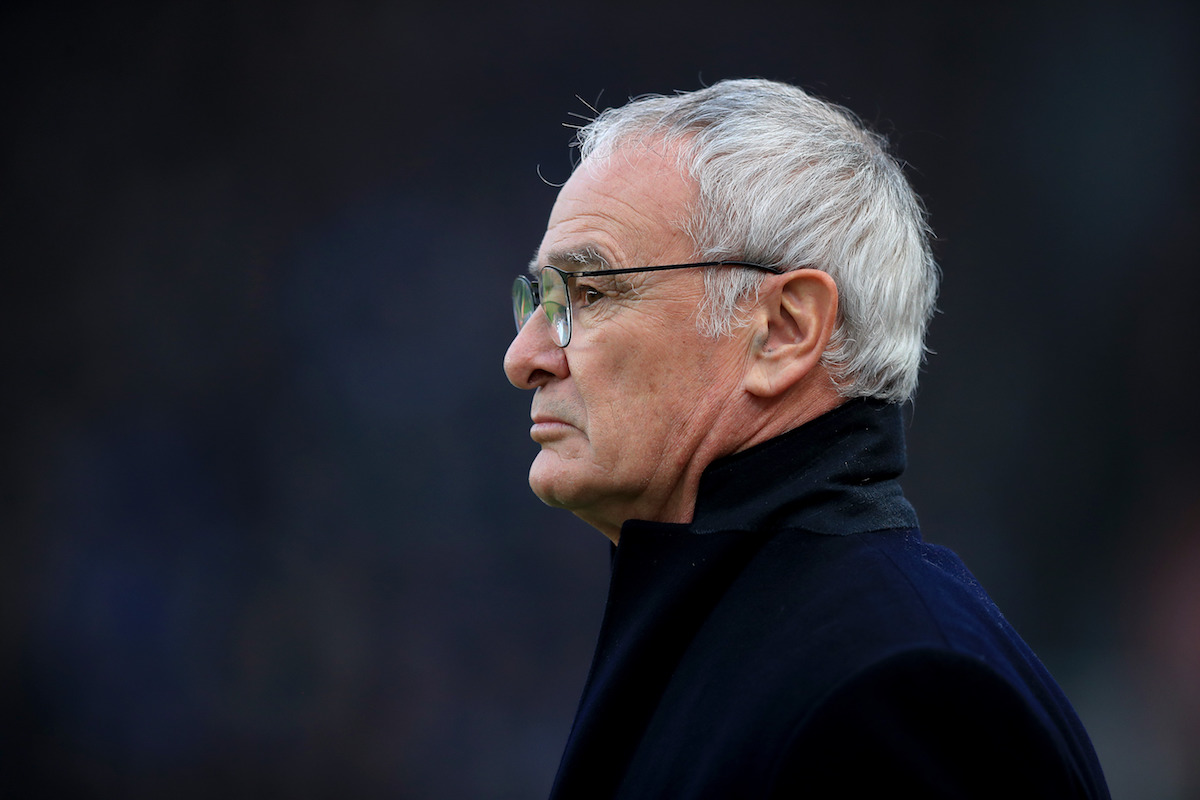 If Kapustka was a relatively inexpensive guess, Islam Slimani was a hugely expensive, out-of-character, addition. The Algerian striker had scored goals consistently in Portugal for Sporting Lisbon before Leicester (once again) broke their club record transfer fee to sign him for £28million on 31 August, but at 28 years of age he not only came with a huge price tag, but with little real upside.

Last season, Leicester were at their best countering through the speed of Vardy and the skill of Mahrez, but in Slimani they signed someone who didn’t suit that style. The striker has brought aerial threat to the frontline, has contributed directly to eight of the team’s 22 Premier League goals and scored the winner in the famous Champions League win over Porto, but whether he will ever live up to the fee paid to sign him remains to be seen.

This window has seen Leicester add a dynamic, energetic 20-year-old midfielder to their ranks in Wilfred Ndidi. Coming from Genk, a club with a history of scouting, nurturing and selling talent, the Nigerian has impressed in his two Premier League outings since the £15million switch. On his debut against Chelsea he made more interceptions than any of his team-mates, while against Southampton he made more tackles than anyone else on the pitch. Ultimately, however, it speaks volumes that, of all the signings made this season by the Foxes, Ndidi is the only one who looks to have a genuinely exciting long-term future.

Leicester broke the mould, and their own record fee, this season, but they haven’t improved as a team. Their approach to the transfer market has been clumsy, the sign of a club still coming to terms with their status as champions. But that status won’t last much longer, and when it runs out they will need their old transfer efficiency to avoid a dangerous decline.