The Celtic boss looks to have won the tug-of-war with Arsenal over talisman Kieran Tierney and his lengthy right-back search is drawing to a close after a £1.6million fee was agreed with Hapoel Be'er Sheva for Hatem Abd Elhamed.

A right-back, while unglamorous, has been top of Lennon's priorities for some time. The long-serving Mikael Lustig departed for Gent at the end of last season while German Under-21 international Jeremy Toljan returned to Borussia Dortmund following the conclusion of his loan spell. The clear-out was complete with Cristian Gamboa also departing at the end of his deal.

Attempts to replace the trio have been wide-ranging but, ultimately, unsuccessful. Luton Town's Jack Stacey was a target but opted to join Premier League outfit Stoke City.

George Baldock. But it appears as though Elhamed is the player the Bhoys have settled on with his club wishing the defender well.

The only obstacle now remains a work permit. With only a single cap for Israel, ironically won when replacing current Hoop Nir Bitton in a Euro 2020 qualifier against Poland earlier this year, Elhamed does not meet the required threshold.

However, Isreal head coach Andreas Herzog and sports director Willi Rotensteiner have written to the Scottish Football Association to assure them Elhamed will be a big part of their plans.

Assuming that hurdle is overcome, Elhamed will become a Celtic player. Compared to other obstacles the 28-year-old has faced, this should be nothing, though. 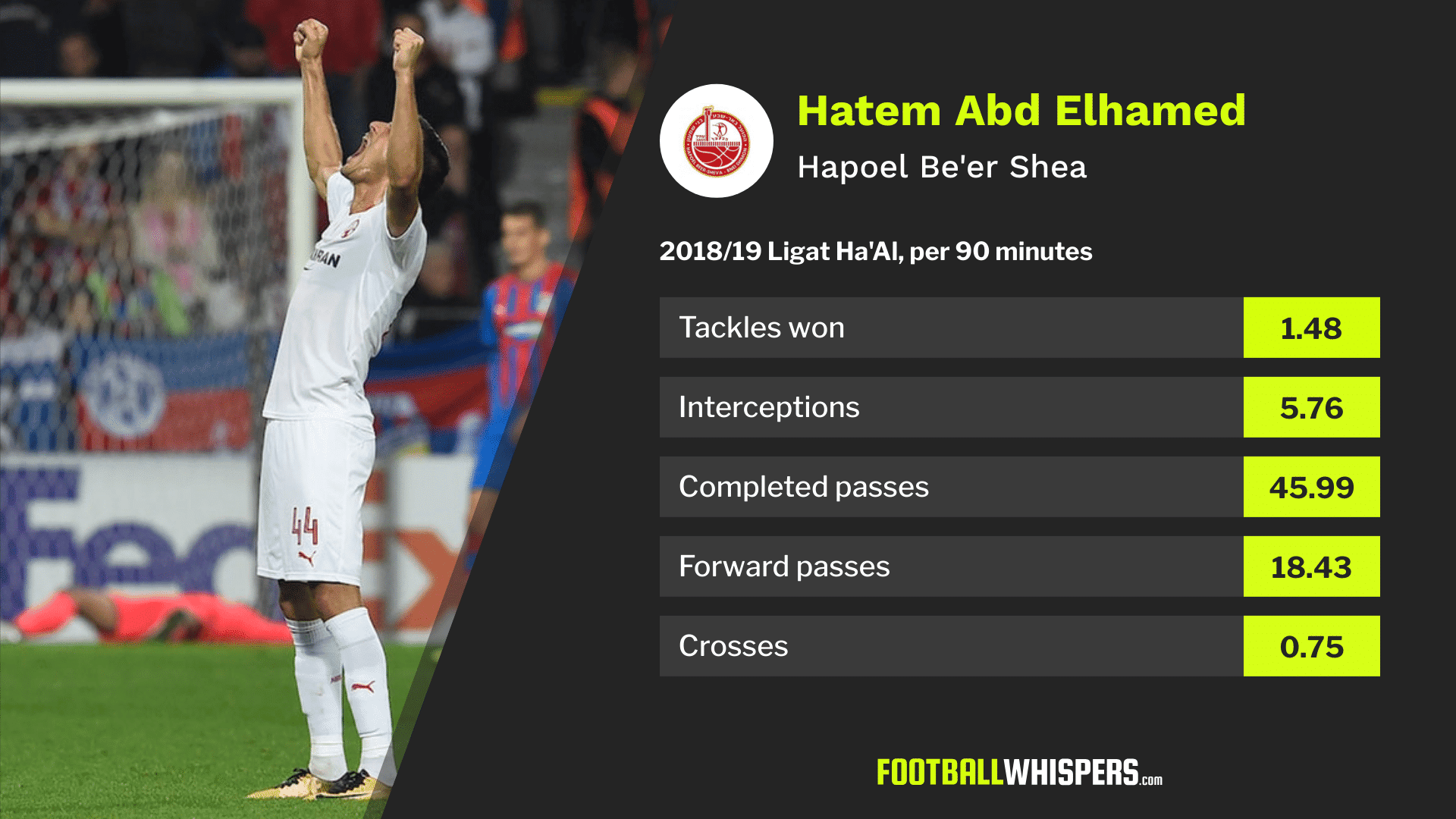 Eleven years ago, Elhamed's younger brother, Muhammed, then 15, was tragically killed in a road accident. “My brother died in my arms. The death ruined my family and my father never managed to recover,” Elhamed said in an interview last year.