Darlington Nagbe was surely impressed by what he witnessed during his trip to Glasgow last November.

The American winger was a guest of Celtic for the Champions League group stage clash against Barcelona as the Scottish champions attempted to woo the player into signing a deal with the club. And wooed he must have been, experiencing the renowned Parkhead experience first hand under the lights of Europe’s premier club competition.

But nothing ever came of Nagbe’s visit to Scotland. Celtic’s interest in the 26-year-old was genuine, with manager Brendan Rodgers hoping to add the winger to his squad in the January transfer window, but the Portland Timbers held firm on their valuation of the player. They wanted more than the £3million the Hoops were willing to offer.

And so Nagbe remains a Timbers player, embarking on his seventh season with the Pacific Northwest side. He has become a mainstay of the Portland lineup, going down in legend as a key part of the team that delivered the club’s first ever MLS Cup in 2015. Nagbe might have missed out on a switch to Scotland, but he is still a star of Major League Soccer. 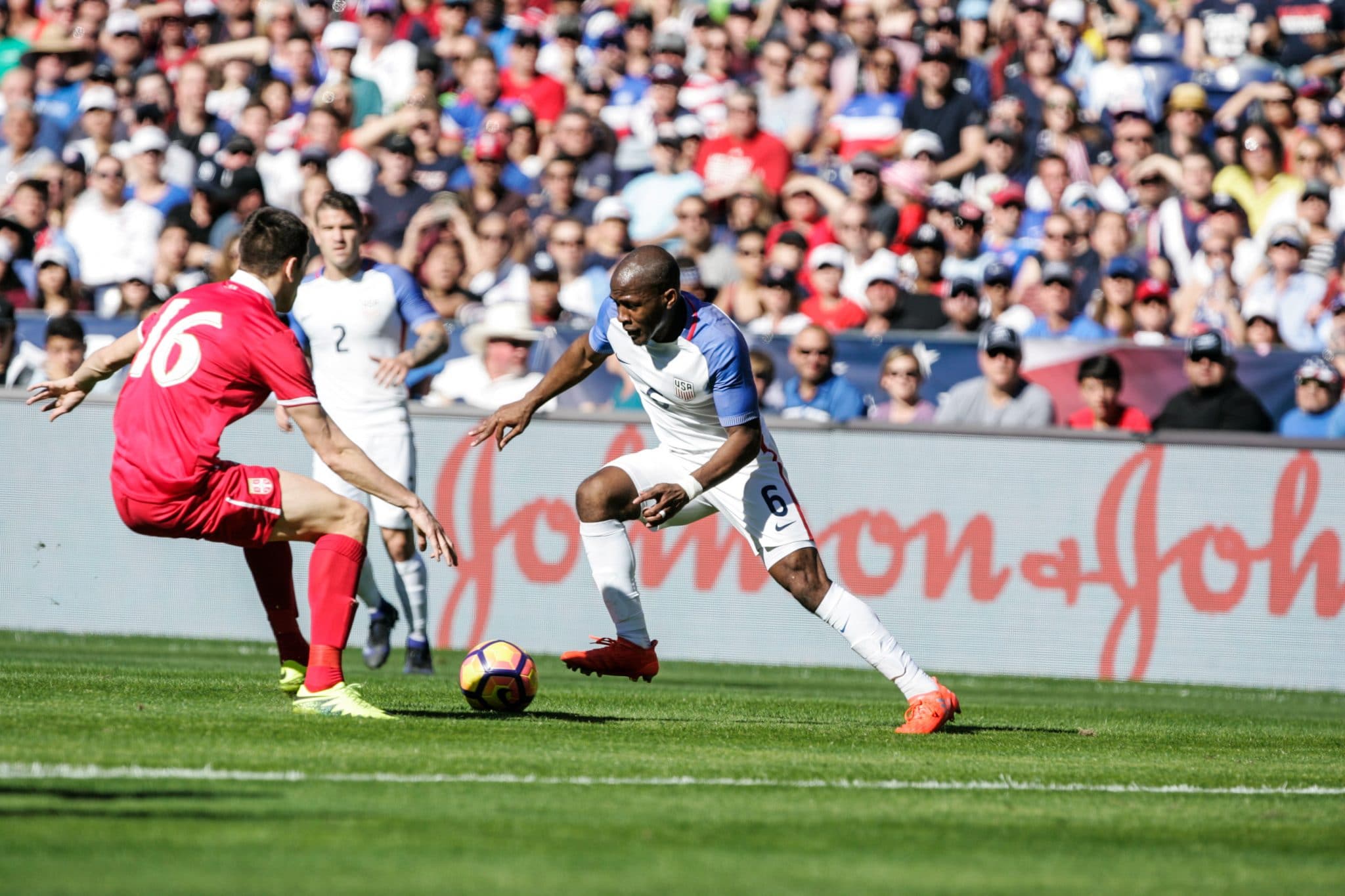 Is that enough for a talent of his caliber, though? Nagbe has long been considered one of the brightest talents in American soccer, earmarked by many as the kind of player who could one day play at the top of the European game. Premier League clubs have looked at him before, and with good reason. Nagbe is arguably the most naturally gifted of his generation in MLS.

Has Nagbe stayed too long?

But at 26 has the opportunity to prove himself outside MLS passed him by? Was the chance Celtic presented him with this winter the jumping off point he’d been waiting for? Did the Portland Timbers deny the winger the opportunity he needs to develop and progress in the way that has always been expected of him?

Indeed, there’s a case to be made that Nagbe’s growth has been stunted by the Timbers’ determination to hold on to him all these years. That is of course understandable given his quality and importance to the team, but if Nagbe does ultimately fail to deliver on his undoubted potential Portland may have some questions to answer.

Celtic would have given Nagbe the perfect springboard for his European aspirations, allowing him to collect game-time in the Scottish Premiership while also testing himself in the Champions League. Success might have led him to the Premier League in the same way it did for Fraser Forster, Victor Wanyama and Virgil Van Dijk. Celtic sell themselves to prospective signings on the basis of this springboard effect and Nagbe may have been the next one to be launched into the European mainstream.

He needs a new challenge. Nobody doubts Nagbe’s capacity as one of MLS’s very best, but after something of a career high in 2015, winning the MLS Cup, the winger suffered something of a lull in 2016. His upward trajectory plateaued, scoring just once in 27 appearances as the Portland Timbers put up a dismal defence of their title, with his international future also called into question after turning down an invitation from Jürgen Klinsmann to take part in a series of US national team friendlies in October. 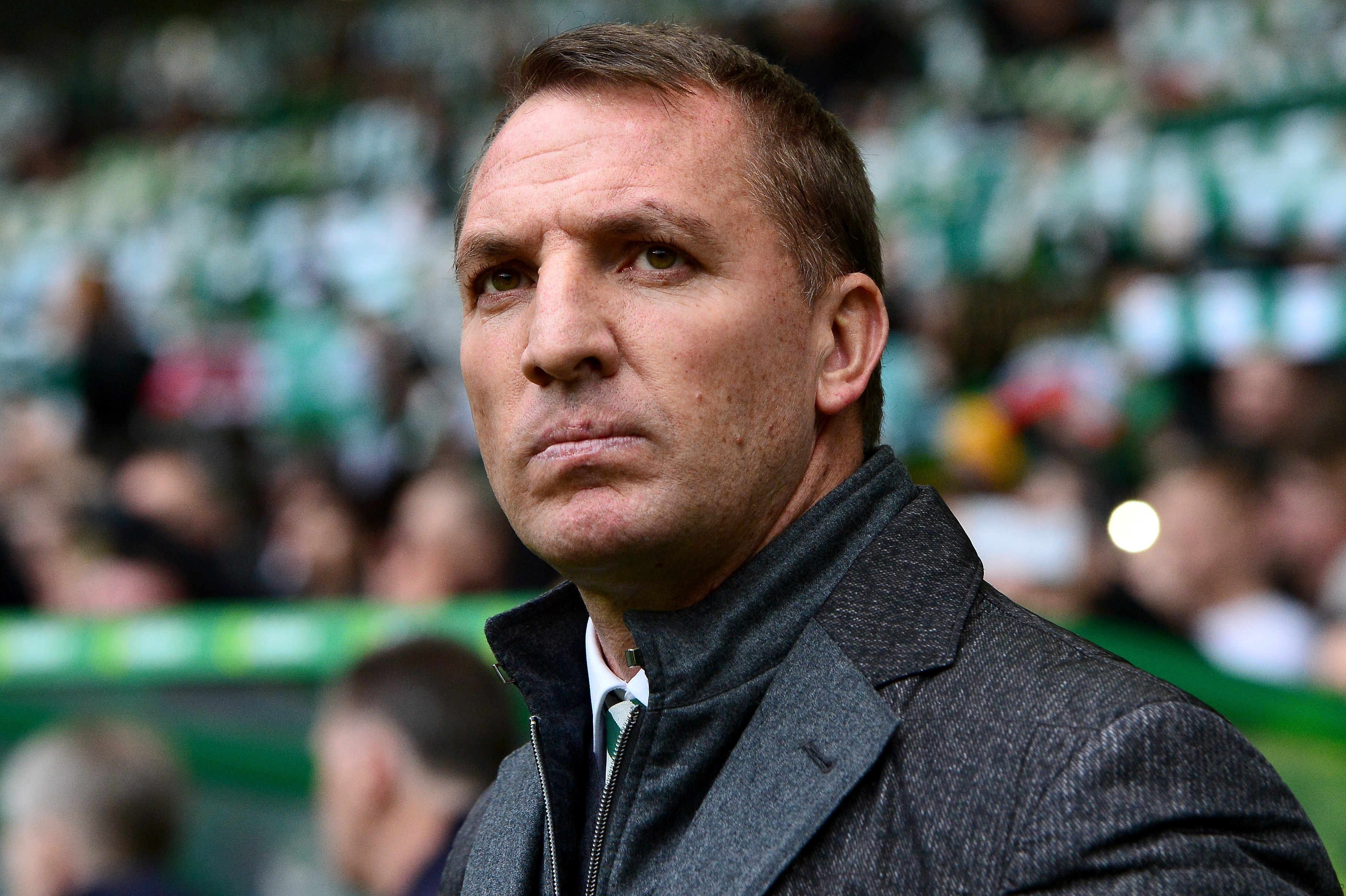 Nagbe has nothing left to prove with the Portland Timbers and in MLS in general. He has marked himself out as one of the best players in the league, lifting the most prestigious domestic honour in the land less than 18 months ago. Some players are meant to broaden their horizons and Nagbe is one of those players.

Of course, it’s not too late for him to make the move abroad. At 26 he might no longer be considered a young prospect, but his best years are still ahead of him and that is something that can act as a selling point to any interested European club this summer or in transfer windows to come. Time is still on his side, but he must ensure that he uses it wisely.

Much of whether Nagbe will fulfil his potential depends on the Portland Timbers and their valuation of one of their best players. Celtic believed the winger to be worth no more than £3 million, which is around the sort of value most top-tier MLS players currently command in the more modest North American marketplace.

Taking into account that Jozy Altidore currently holds the record as the league’s most expensive outgoing player, joining Villarreal from the New York Red Bulls for £5 million as a teenager, it could be the case that a record-breaking fee is required to prise Nagbe from Portland’s grips. Celtic was a missed chance for Nagbe, but should he continue his impressive start to the 2017 season other opportunities will come his way.