When Slaven Bilić received the now dreaded vote of confidence at the start of April, many sensed that it was the beginning of the end for the Croatian in the West Ham United hot seat.

However, when the backing from the West Ham board sparked a five-game unbeaten run, albeit with three draws sandwiched between victories over Swansea and Spurs, the former Hammers defender seemed to have bought himself some time.

The victory that denied Tottenham a shot at the title was a particularly sweet one for the fans, and also the latest in a long line of high profile victims in the Bilić era.

However, it had been some time since the manager had masterminded such an upset in the league, having instantly won over the support with some memorable victories in his first season at the helm.

The highest ranked team they had beaten to that point this season was Southampton, who only broke back into the top half with a win at the weekend, and it had begun to appear that Bilić had lost his touch.

While his impact in East London instantly vindicated the club's decision to part ways with Sam Allardyce, securing wins over the likes of Arsenal, Liverpool, Man City and Chelsea all before November, West Ham's season was ‘streaky' to say the least. 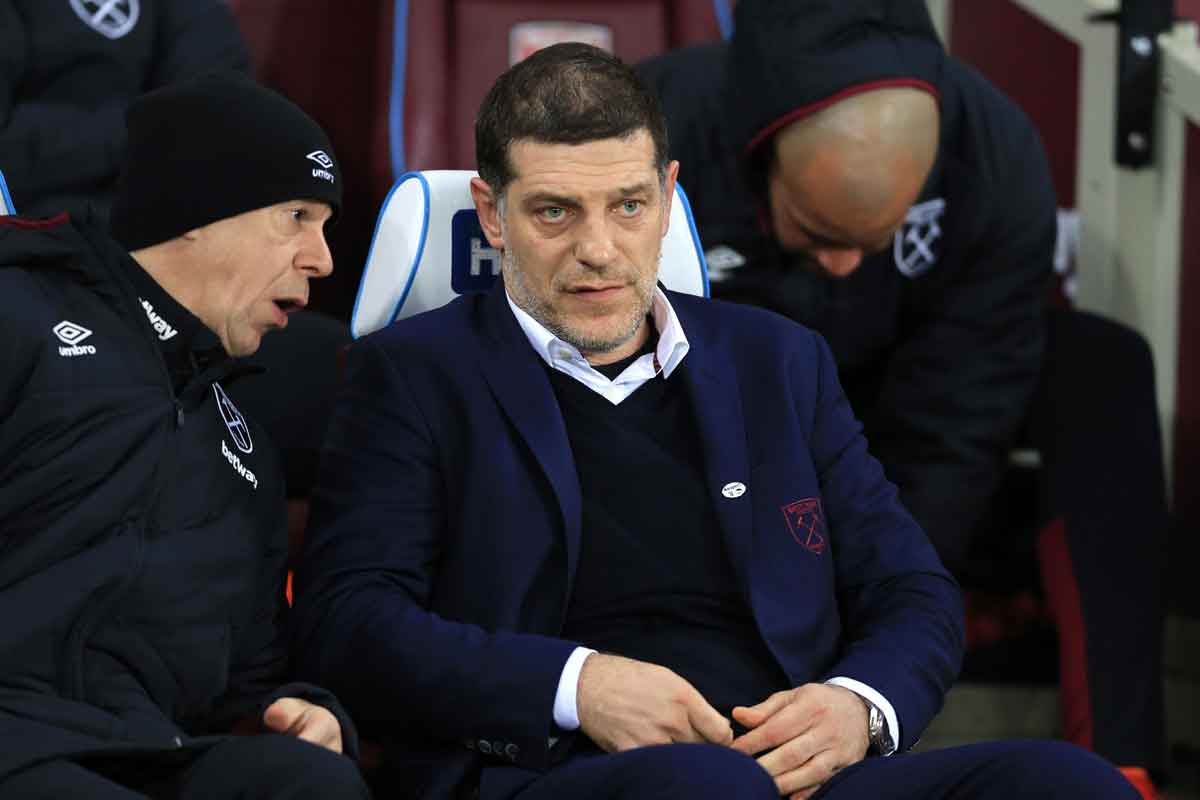 READ MORE: SHOULD WEST HAM CASH IN ON WINSTON REID?

A record of 17 points from Bilić's first 9 league games had West Ham sitting pretty in fourth before a run of 8 matches without a win followed thereafter. A brief period of balancing out then preceded a ten-game unbeaten streak to ensure that the Hammers' final season at Upton Park was widely considered a resounding success.

However, while that was certainly fair on reflection the team's seemingly fragile state was a slight concern. Bilić's ability to motivate his players when things were going well was no problem at all but when they took a turn his own downbeat mannerisms were very much reflected by performances on the pitch.

The West Ham boss is a very emotional, and indeed likeable man, but he does struggle to mask his disappointment and put a positive spin on things, which can be important to ensure that morale doesn't dip too low.

There have certainly been more lows than highs in Bilić's second season – the club's underwhelming first at the rebranded London Stadium – the latest being a crushing home defeat to Liverpool. It's led to speculation over his future as well as questions of whether he has actually – post-Payet – improved the playing style from his predecessor's reign. It was, after all, an approach that the club ultimately deemed too pragmatic. Too dull.

The stats certainly prove a dramatic downturn in terms of the team's attacking threat from last season, which one might expect when losing a player so pivotal to that success.

Goals per game have dropped from 1.71 to 1.22, shots from 14.7 to 13.1 and conversion rate from 12 per cent to 9 per cent. The numbers from the current campaign are indeed more aligned to those Allardyce's Premier League reign – with figures of 1.13 goals per game, 12.3 shots and a 9 per cent conversion rate – than Bilić's debut season. 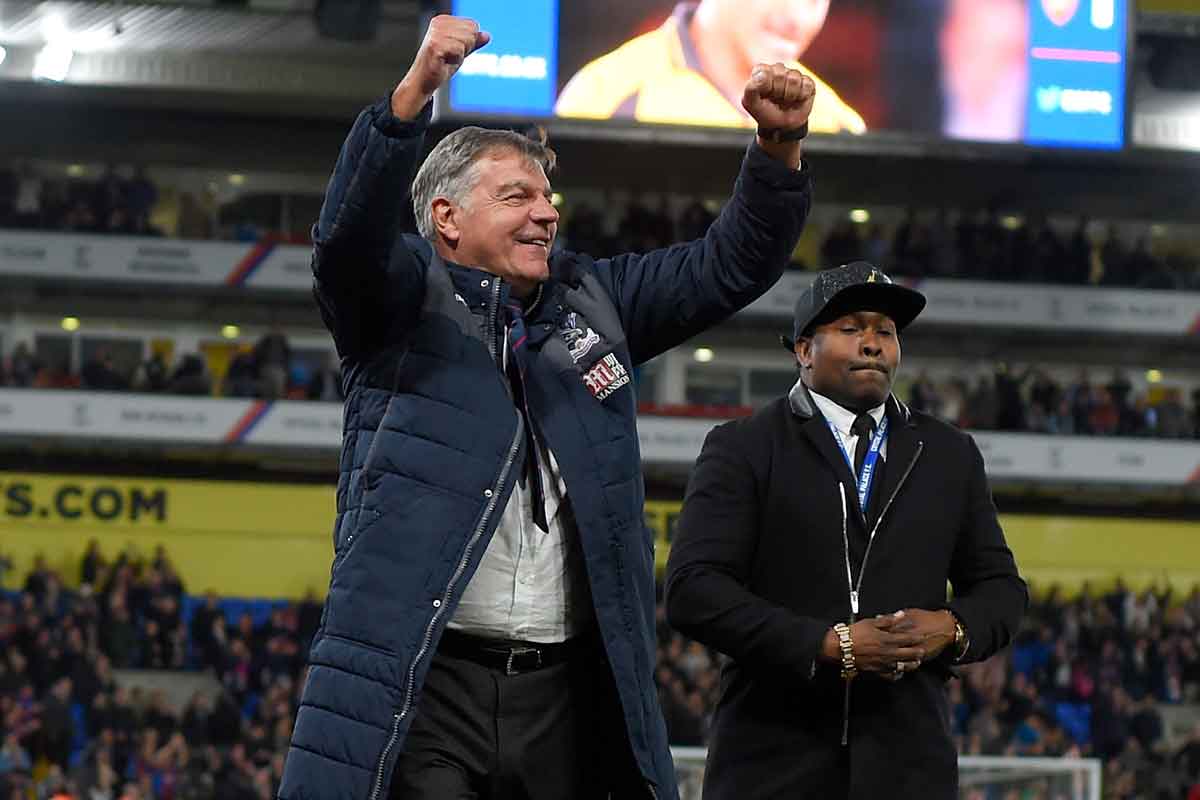 READ MORE: DOES ADRIAN DESERVE TO BE FIRST-CHOICE ‘KEEPER FOR WEST HAM

While possession (48.2 per cent) and pass accuracy (77.7 per cent) this season are only down marginally from last, the pace of West Ham's attacks have slowed and there's a more haphazard approach to their play which was previously dictated by Dimitri Payet. It's been reflected in some woeful defending at times this season too, with the Hammers' collapse against Liverpool not only the 11th time they have conceded 3 or more goals in the league but also ensuring that they have now shipped more in total (63) than bottom club Sunderland.

Being so open at the back can be forgiven to an extent if you're firing on all cylinders at the opposite end but West Ham's struggles in that regard this season have seen an excellent +14 goal difference from 2015/16 drop to a very disappointing -18 this time around.

As a result, while some may feel that it's hasty and that Bilić deserves more time to rebuild, his position has understandably come under scrutiny. There's an added concern that none of the signings made this season have had the impact the club would have wanted, and while Bilić's role in recruitment isn't clear, he hasn't been able to get the best from the new recruits and forge the same spirit as the previous campaign. 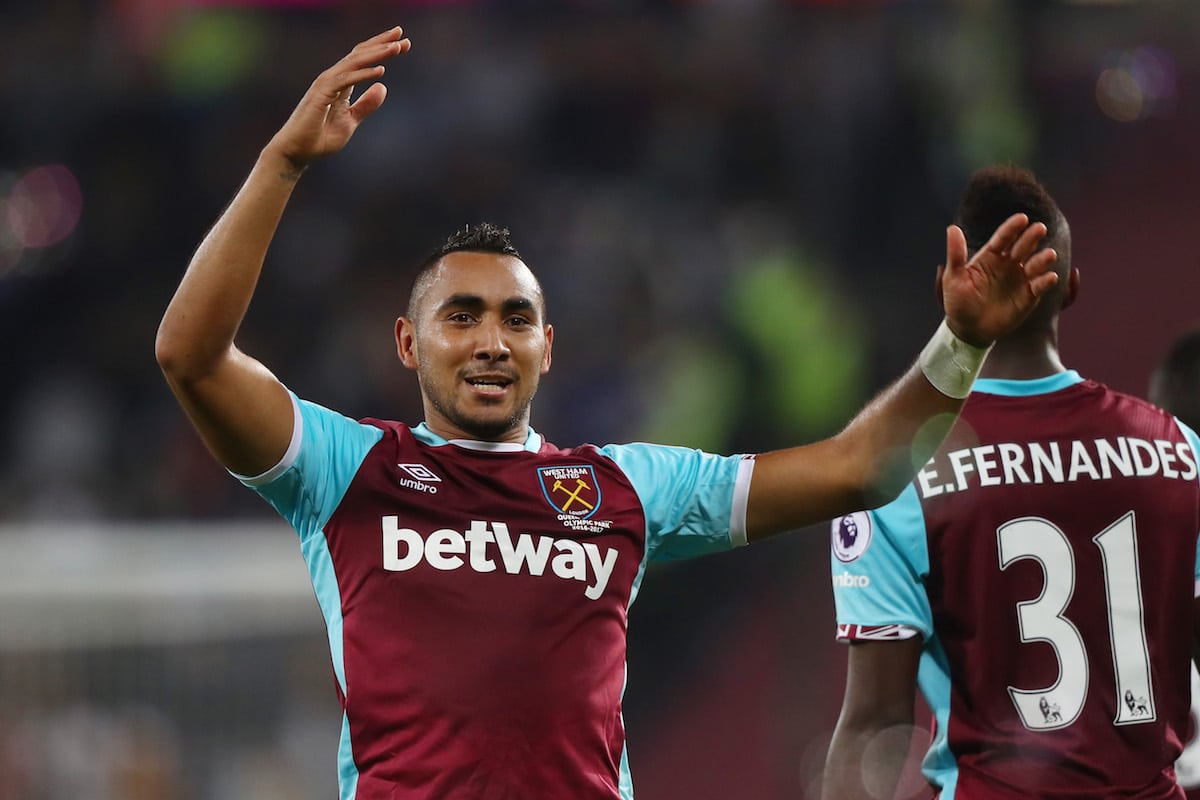 Given the slender difference in points between a very uninspiring mid-table pack in the Premier League, West Ham could yet finish in the top half but could also fall as low as 16th. It's not their position that could cost Bilić his job though, but ultimately a perceived failure to play the fabled ‘West Ham way'.

Slâvisa Jokanović has reportedly been identified as the man to deliver as much having impressed with Fulham, encouraging vibrant attacking football. After an excellent start it's something that hasn't really been seen under Bilić's reign since Payet decided he was homesick.