Joe Hart has been a subject of much discussion since the summer of 2016. As if a punishment for his hubris — the embodiment of English arrogance, and then ineptitude, against Iceland at the European Championship — he was cast out of Manchester City by Pep Guardiola and sent on loan to Torino.

He didn’t enjoy a good time in Italy. The club finished ninth but didn’t keep a clean sheet in the league after January 8 and conceded 66 goals, not far off two per game.

“We probably didn’t expect so many mistakes from an England international,” Torino’s president Urbano Cairo, somewhat harshly said. “But he did some good things, too.”

Things were meant to be better last season after Hart joined West Ham United on loan. He was back in the Premier League, a division he'd won just three years earlier. There would be no surprises, no reason for failure.

And yet while he started the campaign as first-choice, he lost his place under David Moyes and made just 19 league appearances as he shared the game-time with Adrián. 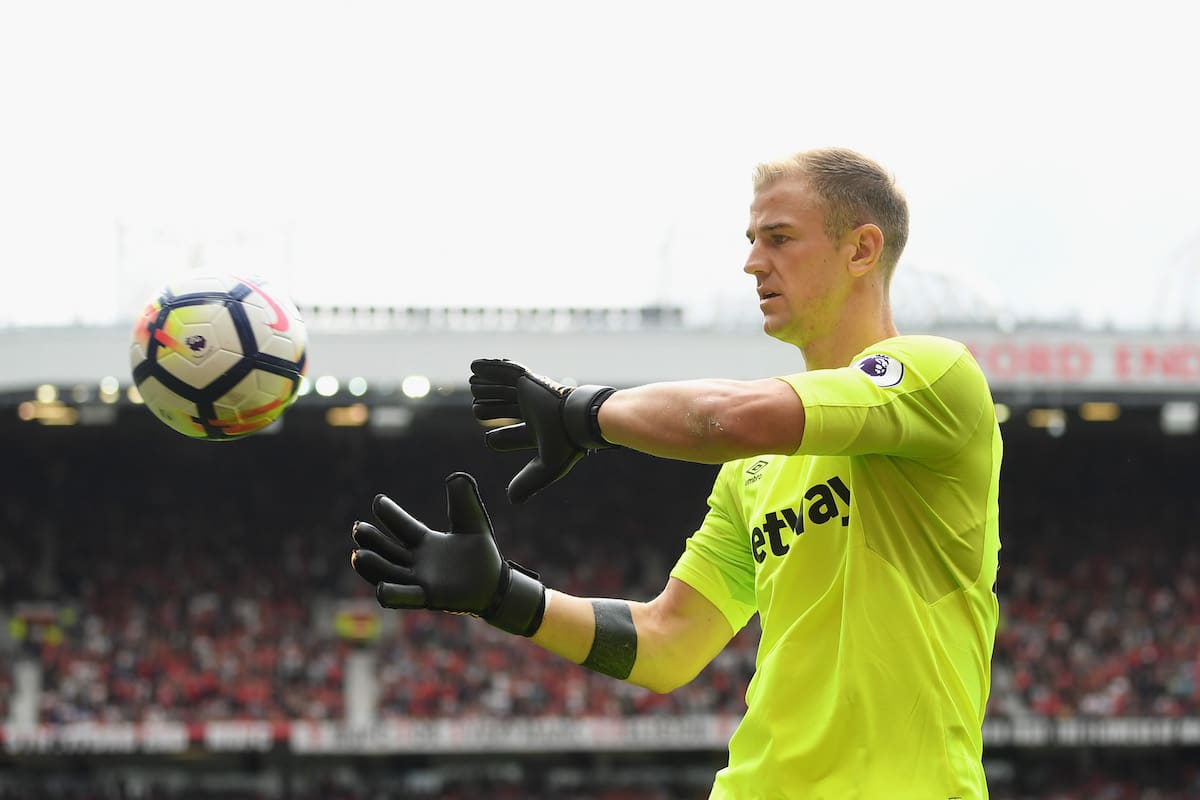 This summer he cut the cord with City and left the club permanently. He opted to join Burnley but hasn't exactly landed on his feet at Turf Moor.

After an eighth-place finish in 2017/18, they’re now 19th in the table, having conceded 32 goals in 15 games. Only Fulham are leakier in defence.

However, this isn’t really Hart’s fault.

From terrific to terrible at Turf Moor

Burnley, as a team, are so bad defensively that they’re conceding more than a whole extra expected goal per game this season than last year (2.57xG conceded per game from open-play, shooting up from 1.47).

This quite frankly mesmerically terrible decline was excused at the start of the season because of Burnley’s forays in Europe. A team who had a small squad would always struggle with the Thursday-Sunday grind that the Europa League can bring.

But Burnley crashed out quickly and their numbers, and, more importantly, their performances, have never really recovered.

Amidst this firestorm of opposition chances, Hart has actually done quite well. In terms of the shots that make their way on target, Burnley would be expected to have conceded 36.01 goals. Only 32 have gone in, so Hart's fareing about four goals better than expectation.

This is a similar course to the one ploughed by Nick Pope last season. Eleven goals were saved by Burnley's goalkeepers (Tom Heaton played a couple of games before injury), conceding 39 from 50.23 post-shot expected goals faced.

Across a whole season, Hart is currently on course for saving just over ten.

Pope has been sidelined since the summer, recovering from a dislocated shoulder he suffered in Burnley's Europa League game against Aberdeen. But he was targeting a December return, so Sean Dyche may have a difficult decision about which England international to put between the sticks.

Any bad press that Hart is getting at Burnley is a symptom of the wider defensive decline at the club.