Birmingham City's owners, Trillion Trophy Asia Limited (TTAL), have done things their own way this season and the appointment of Harry Redknapp as the club's new manager is the latest example.

After sacking Gary Rowett in December with the Blues in eighth, two places outside the Championship play-off places, they hired the out-of-work Gianfranco Zola.

But the Italian resigned on Monday having won just two of 24 games in charge – a 2-0 defeat to Burton Albion leaving the Midlands outfit just three points clear of the relegation zone.

But what TTAL did next came even further out of left field. With three games of the Championship season remaining – and a game against fierce rivals Aston Villa the first of them – they brought Redknapp back into club football on a contract until the end of the season.

It is the 70-year-old's first club job since leaving Queens Park Rangers in 2015. His only managerial role since was two games in charge of Jordan in 2016 – an 8-0 win over Bangladesh and a 5-1 defeat to Australia.

But, after the disaster that was Zola, might Redknapp be a shrewd appointment from the Blues' controversial owners? It may have got off to a rocky start with defeat to Villa but don't write him off just yet.

Much of Redknapp's reputation is predicated on his recruitment. The Wheeler Dealer moniker is one which is deservedly earned, even if Redknapp is far from a fan of the image he has cultivated for himself.

However, with the season at its end there will be no time for Redknapp to work his magic in the transfer market. Any move for Niko Kranjcar will have to wait until the summer at least.

But there is more to him than simply turning up unknown bargains from every corner of Europe. When he was handed the reins at Portsmouth following Graham Rix's sacking he inherited a side 17th in Division One – eight points above the relegation zone.

With just four defeats from the remaining 12 games of the season, Redknapp steered Pompey to safety by the end of the 2001/02 season. What was to follow was spectacular.

But before we get to that there is the small matter of Portsmouth's stunning escape act in 2006. Brought back to Fratton Park after a brief and unsuccessful sojourn at rivals Southampton, Pompey were in a desperate situation.

Second bottom and with just two wins from their first 15 games, Redknapp was parachuted in with the remit of keeping Pompey up at all costs. Two wins in his first five games were a good start. But a run of seven defeats in eight plunged them back into trouble.

Nine signings, most importantly Dean Kiely, Sean Davis and Pedro Mendes – scorer of the stunning winner against City which got the run off the ground – were vital and underlined Redknapp's ability to find value in the transfer market.

After guiding Portsmouth to safety in 2002 Redknapp exceeded all expectations. Inspired by the signing of Arsenal legend Paul Merson on a free transfer from Aston Villa, Pompey walked to the title playing exciting, attacking football. They lost just six games all season and finished 18 points clear of Neil Warnock's Sheffield United on 98 points.

Pivotal, again, in that campaign was the impact of Redknapp's signings. A young Yakubu scored seven times in just 12 starts after joining on loan from Maccabi Haifa while Merson bagged 12 from midfield.

Even the signing of 26-goal top scorer Svetoslav Todrov the previous season had Redknapp's fingers all over it. The Bulgarian joined in a £750,000 deal from West Ham United where Redknapp had been manager before becoming Pompey's director of football. 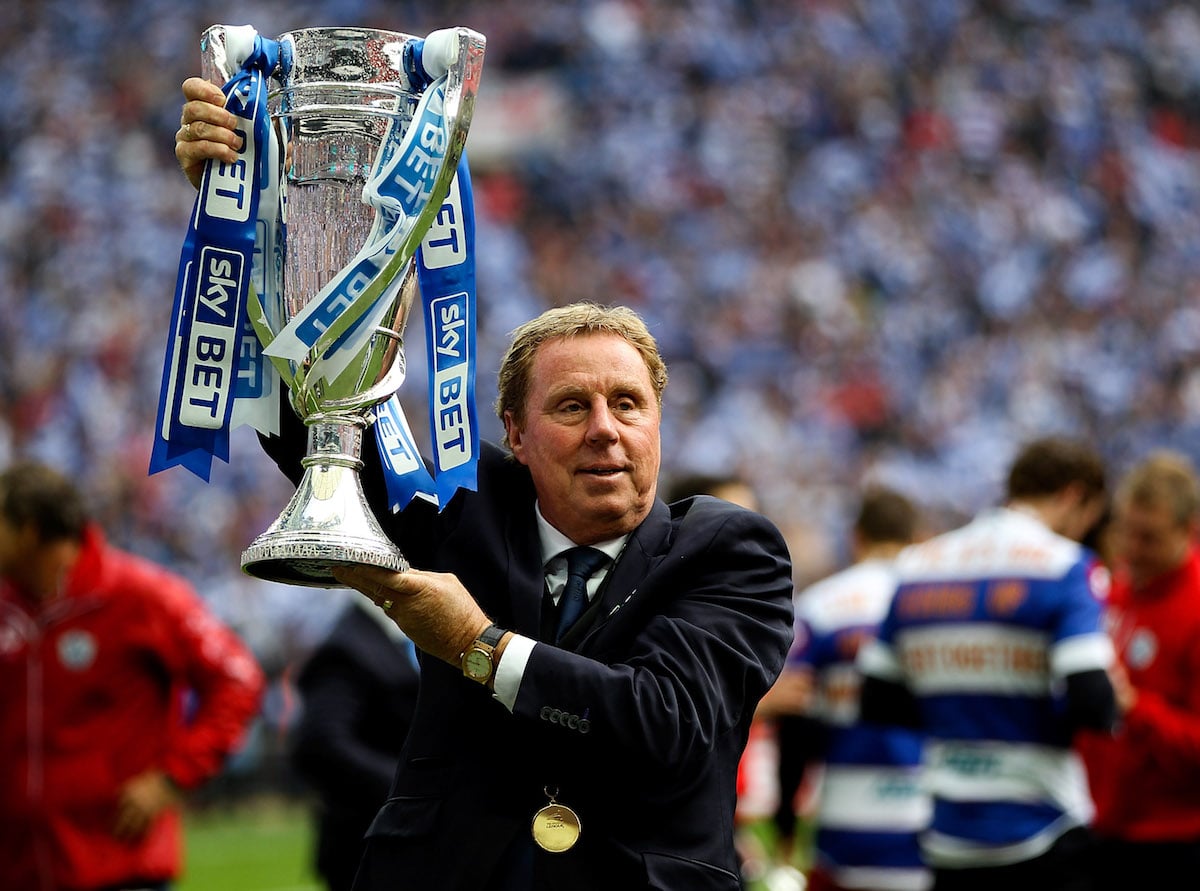 But it is his work at Queens Park Rangers which is the most relevant from his recent portfolio. After failing to keep the R's in the top flight he re-built the team in his own image the following season and – thanks in no small part to shrewd acquisitions such as Karl Henry, Richard Dunne, Gary O'Neil and Charlie Austin – – won promotion back to the Premier League at the first time of asking with a last-gasp play-off final win over Derby County.

It was not a promotion won with the same margin of comfort, style or panache as with Portsmouth 11 years earlier but it was an impressive achievement given the turnaround in personnel and hotch-potch squad of overpaid and over the hill players which took the West London outfit down the previous season.

Redknapp failed to build on that success the following season and the Hoops were relegated under Chris Ramsey after Redknapp stepped aside due to the condition of his knees in February 2015. 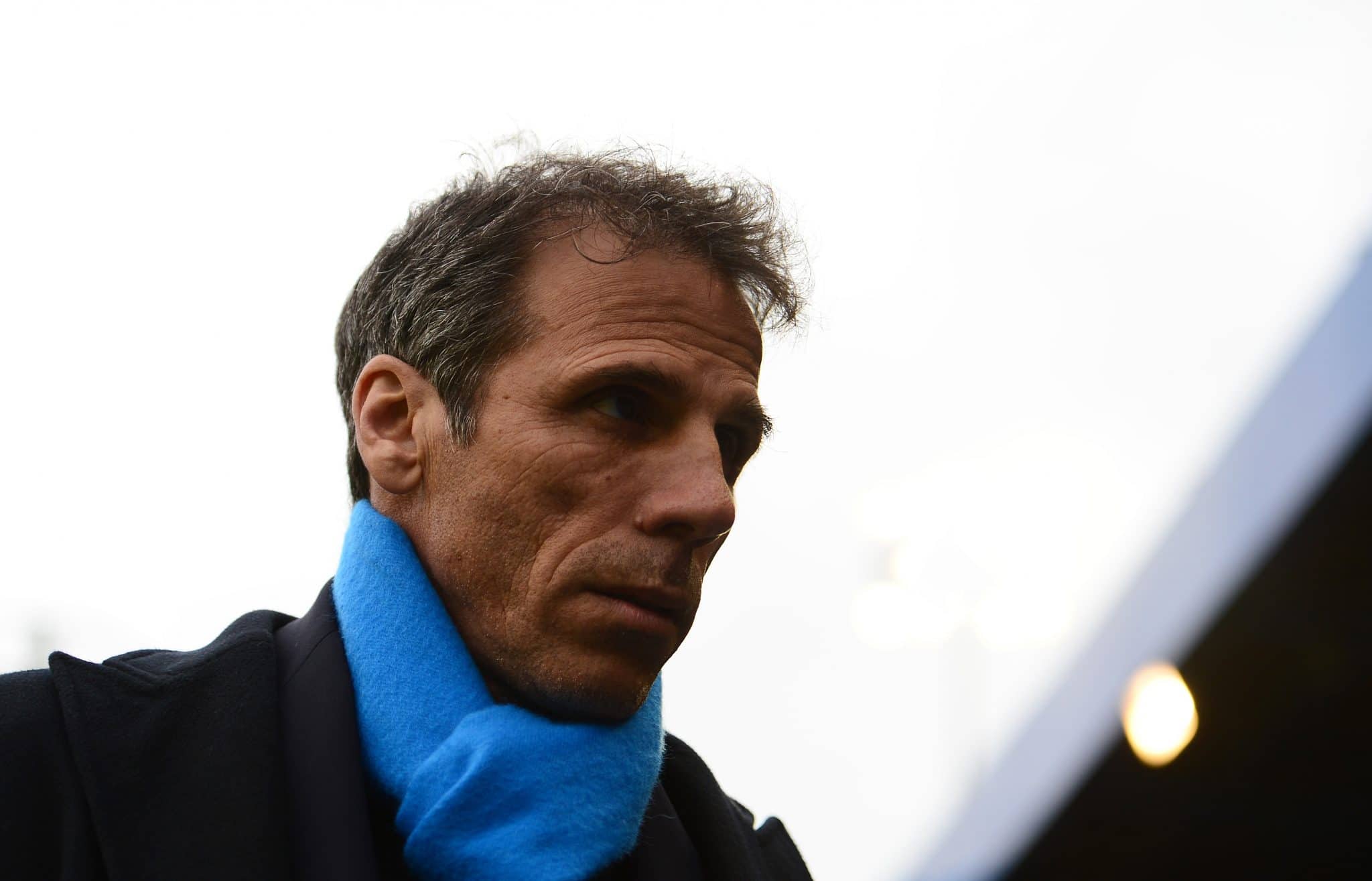 Birmingham City's current predicament is startling given Rowett left the Blues a single point outside the play-off places. Zola was brought in by TTAL who wanted a bigger name to help attract higher calibre players.

But what they forgot was the Italian had to command the respect of the existing squad and his modest managerial record – taking an unfancied Watford to the Championship play-off final and guiding West Ham to ninth in the Premier League the highlights – should have been of greater concern. 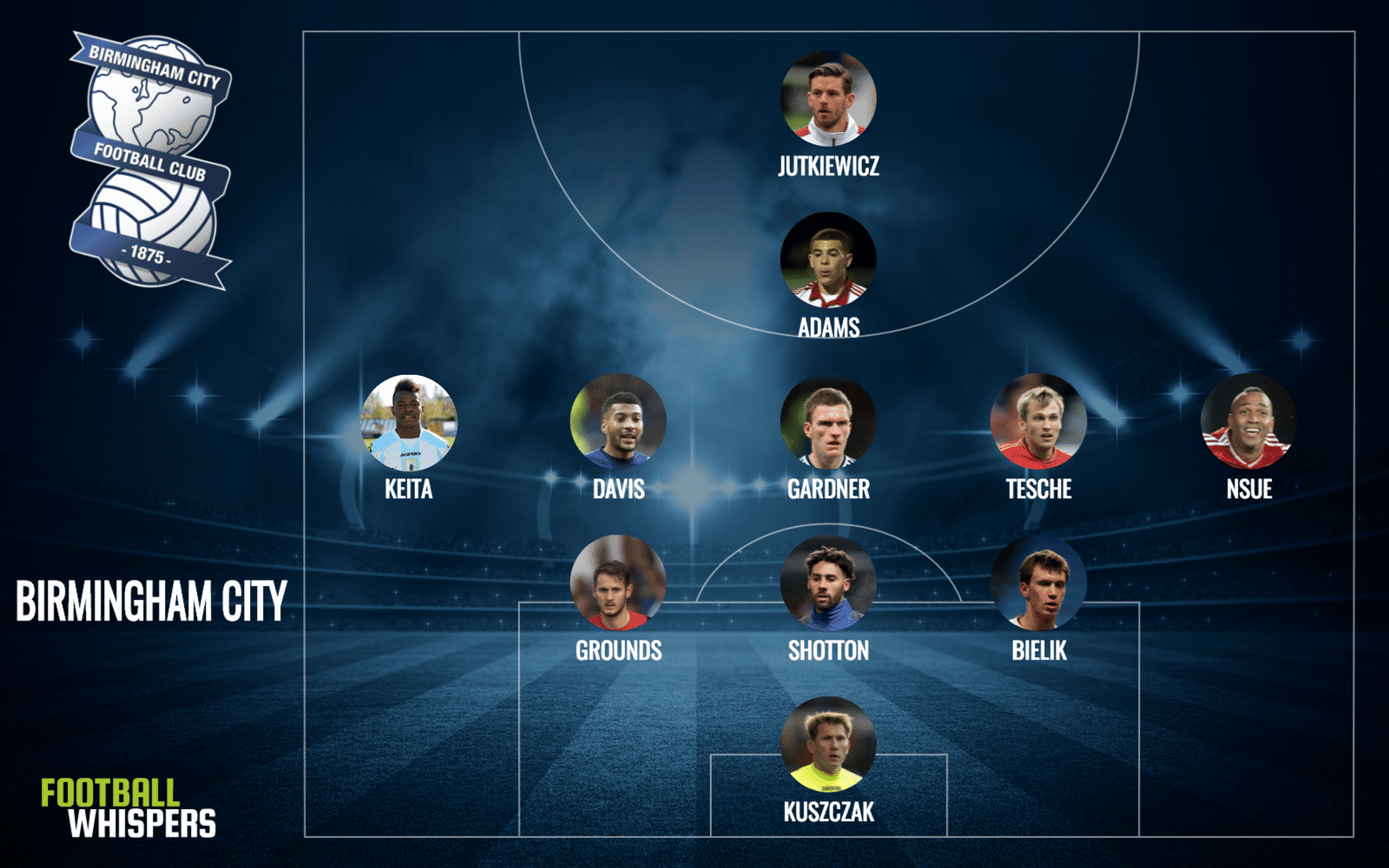 READ MORE: NO EXCUSES FOR ASTON VILLA – PROMOTION A MUST NEXT YEAR

In Redknapp they have struck the balance between the two. As recently as 2012 he could – and perhaps should – have been appointed as England manager when Fabio Capello resigned. He comes with an impressive CV, is recognisable outside of the UK and has a proven record of improving teams down on their luck.

He has been in this situation – and most others – before. Survive and Birmingham have the ideal man to get back to where they should be. For Redknapp, this is one last chance at a Premier League swansong. And you wouldn't bet against him doing it.