The striker left the White Hart Lane pitch on a stretcher; he'd leave the stadium in a protective boot.

Seven weeks later, he returned for the North London derby draw at Arsenal, scoring the penalty and putting in an encouraging display which suggested his injury woes were behind him.

However, fast forward four months and he was forced off after just seven minutes of Spurs' FA Cup quarter-final against Millwall. After receiving treatment on the same ankle to which he sustained grade two ligament damage, he limped off down the tunnel.

A year later, in March 2018, having already had spells on the sidelines with hamstring and back problems, Kane's ankle went again following a collision with Bournemouth goalkeeper Asmir Begović. 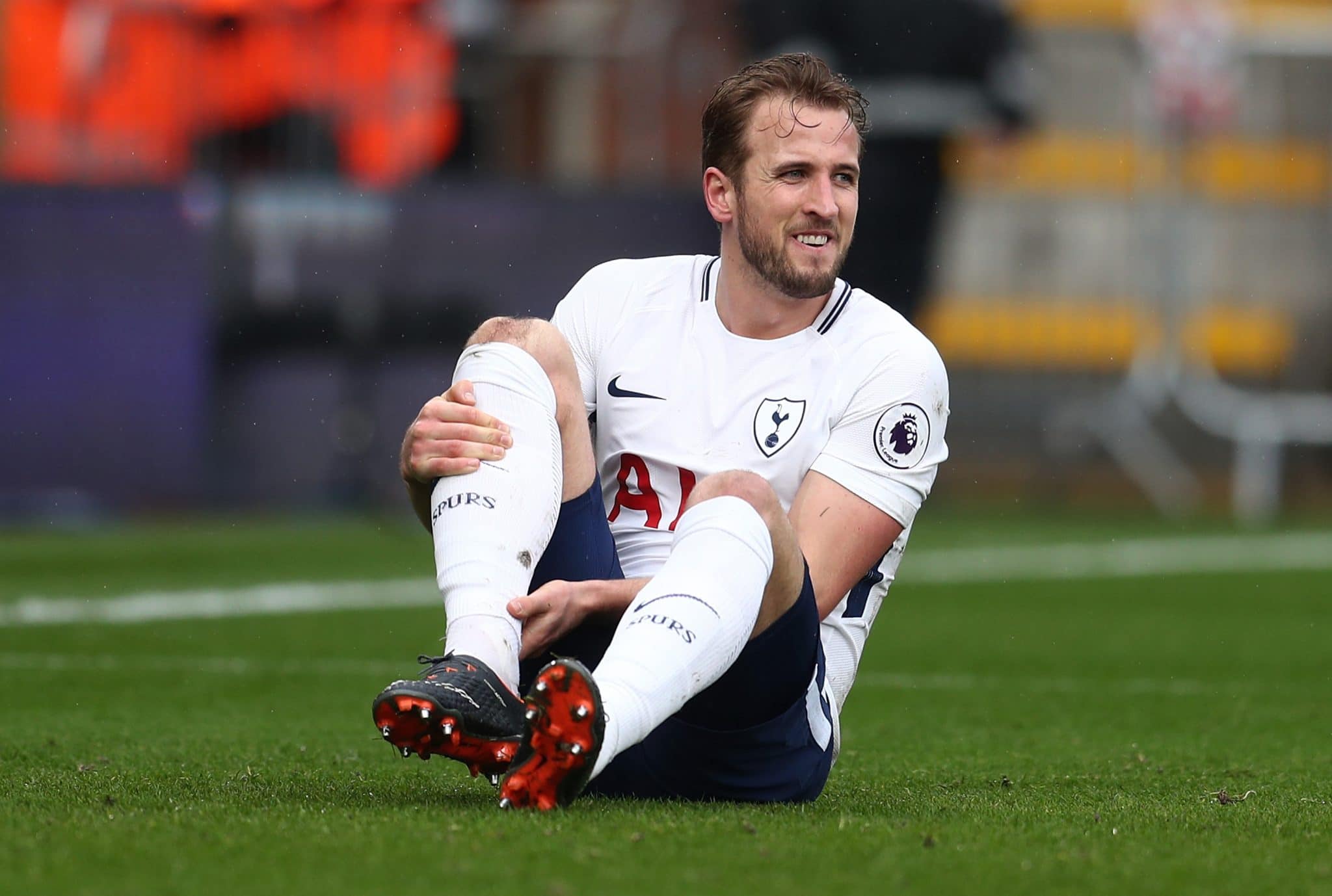 Kane's torment has not subsided in 2019. He missed five weeks from January after sustaining another ankle injury. Then, in April, after a clash with Manchester City‘s Fabian Delph, Tottenham confirmed the England captain had “sustained a significant lateral ligament injury to his left ankle” during their Champions League quarter-final.

Kane's season was reportedly over. Even though that match had ended in a 1-0 win, Spurs probably weren't planning for a Champions League final.

But having seen off City and stunned Ajax, Kane returned to face Liverpool in Madrid.

Each time Kane has injured his ankle, Spurs boss Mauricio Pochettino has used words like ‘concerned' and ‘worried'. Given his status as the club's star striker, that makes sense, but Pochettino's consternation has not stood in the way of getting Kane back in time for big games.

First, there was the North London derby, then another clash with Arsenal in April 2017 with Spurs chasing Premier League leaders Chelsea.

In March 2018, he returned to action two weeks ahead of schedule, coming on as a substitute during a 3-1 win over the Blues at Stamford Bridge.

This year, he made a goalscoring return against Burnley with Pochettino keen to get him back to match fitness ahead of a daunting three-game stretch against Chelsea, Arsenal and Borussia Dortmund.

Kane alleviated fears of rustiness by scoring in six of seven games for club and country after his return.

However, his latest layoff – the seven weeks leading up to the Champions League final – has clearly left its mark. Kane was wholly ineffective against Liverpool, managing just one shot and the fewest touches (26) of any outfield player who completed 90 minutes. He completed only nine passes and lost four of his six aerial duels. 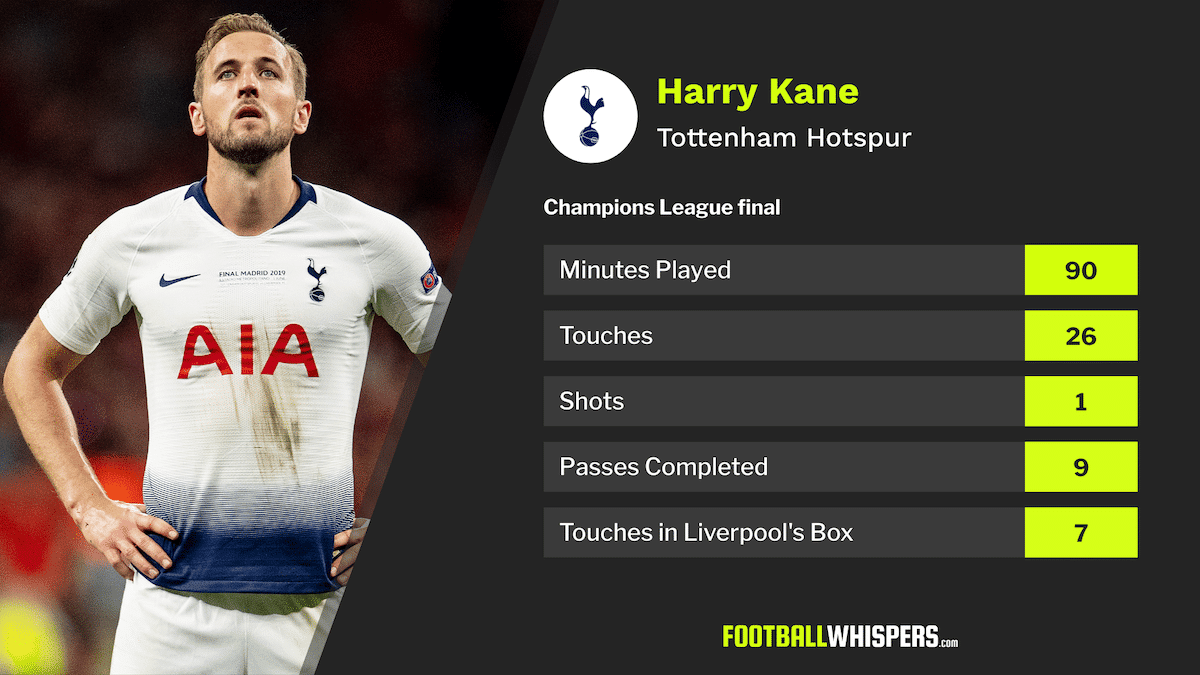 Despite this, Kane is reportedly set to tell England manager Gareth Southgate he is fit enough to start Thursday's UEFA Nations League semi-final against the Netherlands.

While the urge to field last year's World Cup Golden Boot winner in the quest for silverware is undeniably strong, the England boss must consider the long-term ramifications.

Kane's ankle problems are persistent and, if not managed properly, could end up curtailing his career. While some of his returns have seen him duly rekindle his goalscoring form, his laboured display in Madrid should have served as a major red flag for Southgate.

The 48-year-old, who has proven himself as an astute leader during his nearly three years in charge, must rest Kane, even if it robs the 25-year-old of his chance for revenge on Virgil van Dijk, who will be lining up at the back for Holland.

This is an opportunity for Kane to have an extended break. Last season, he played all but five minutes of Spurs' last seven Premier League games.

After a short break, he started training for England's World Cup campaign, playing 120 minutes against Colombia and Croatia, 90 against Tunisia, Sweden and Belgium, and 63 in the 6-1 win over Panama. That's a lot of action for a player who was three months removed from leaving the Vitality Stadium in a protective boot.

If Southgate does err on the side of caution, he has other options in attack. Assuming the coach continues with his preferred 4-3-3, Marcus Rashford is capable of deputising in a central role. Alternatively, Raheem Sterling could be moved into the middle, with Rashford and Jadon Sancho out wide. 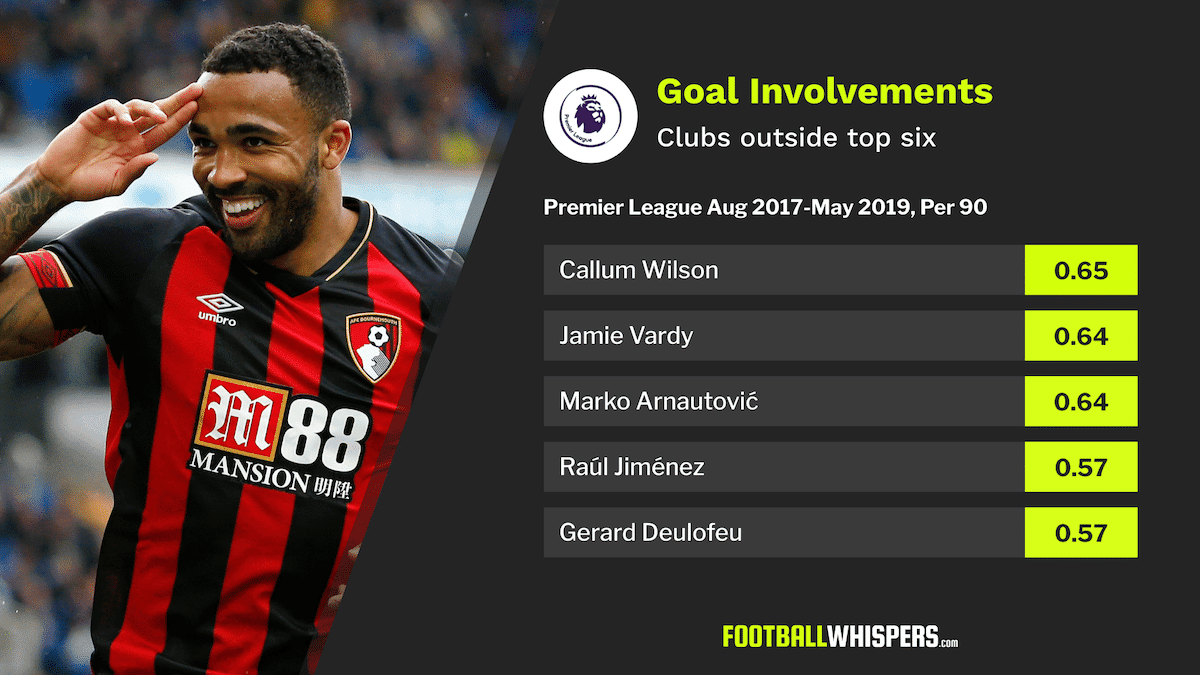 Callum Wilson is the obvious direct replacement for Kane, though. The pace of Sterling and Rashford is better deployed in wide areas, particularly given Ronald Koeman has used Daley Blind at left-back recently.

Wilson may only have seven minutes of competitive international action under his belt, but the 27-year-old has established himself as one of the most reliable finishers in the Premier League. Indeed, since the start of the 2017/18 season, no player outside the top six can surpass his 0.65 goal involvements per 90 minutes.

Having scored on his international debut against the United States in November, perhaps Wilson has earned his chance. And, given he has ruptured the ACL in both of his knees, he knows all too well the horrors of injury and the importance of patient rehabilitation.

Kane's injuries have not been nearly as severe, but with Euro 2020 next year and a big season ahead at Tottenham, why gamble with his ankle?