The headlines were easy. After splashing out on one of the largest salaries in world football to bring Carlos Tevez to Shanghai, Shanghai Shenhua were unceremoniously dumped out of the AFC Champions League by Brisbane Roar on Wednesday night. For the first time since 2003, a Chinese side failed to advance past the playoff stage.

To dismiss Brisbane would be disrespectful to a side who were well deserving of their win, but Shenhua are learning—as Chinese football in general must—that headline-grabbing additions will also invite ridicule should results not go to plan.

For Gus Poyet, it is undoubtedly a disastrous opening. After just two months and one game in the job, his job is already finding himself under tremendous scrutiny. Having been hired to replace Spanish coach Gregorio Manzano who had guided Shenhua to fourth place last campaign, advancing to the group stage of the Champions League was seen as a minimum requirement for the new campaign.

To make matters worse, the poor showing could yet influence China’s coefficient to the extent that the league may only be granted three rather than four places for next season’s competition.

That Shenhua’s performance was disjointed is not hard to explain. In their first competitive encounter since the Uruguayan’s arrival, it was clear that his tactical direction will take some time to implement. Defensively, as highlighted by the particularly sloppy goal conceded after just 90 seconds, there is considerable work to be done. 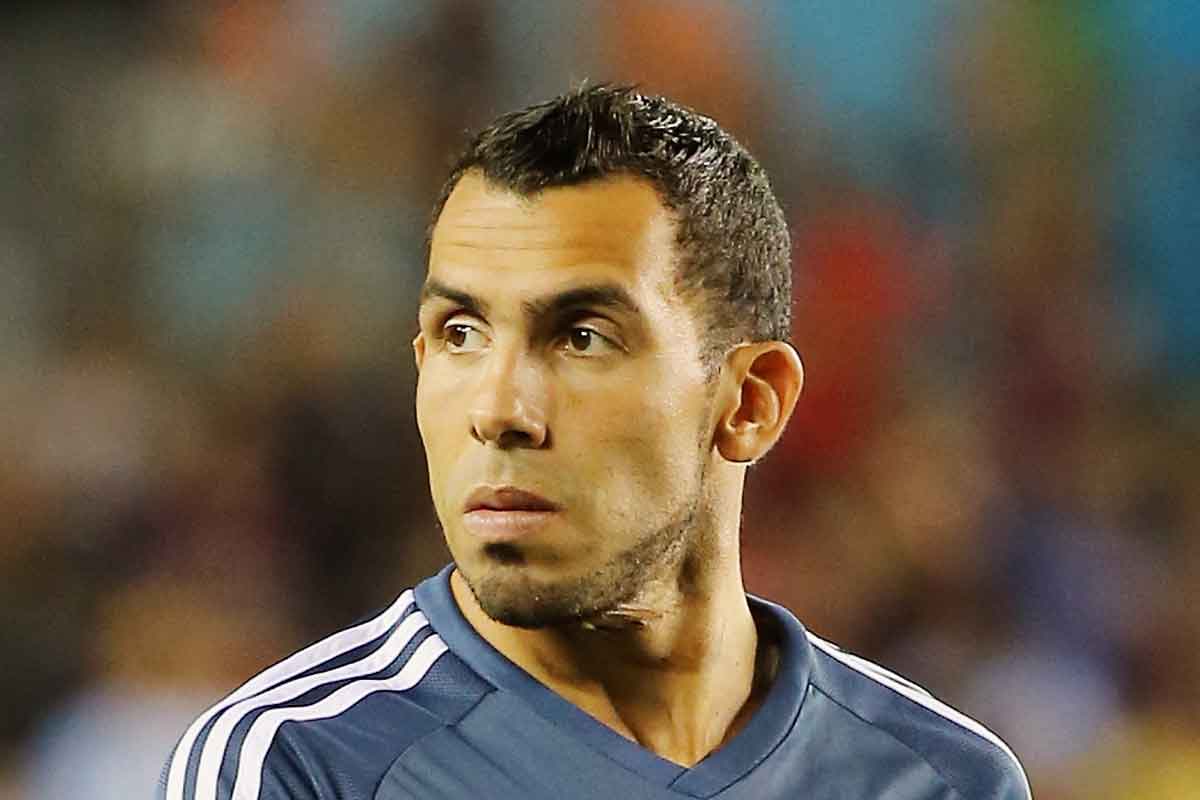 A lack of preparation

That star striker Tevez, meanwhile, should appear off the pace is also little surprise having only back in training for two weeks since arriving in Shanghai. However, given his reputation, he has been spared little criticism after a particularly ineffective display.

Club legend Fan Zhiyi was quick to defend Poyet given his lack of time in the job, yet at the same time made cutting criticisms of Shenhua’s preparation for the game. The non-inclusion of Colombian midfielder Fredy Guarin in the club’s registered squad in order to accommodate the underprepared Tevez was cited as a major factor in the defeat.

Poyet may have high-profile backing from Fan, but supporters and media have not been so generous about the selection calls which led to defeat.

“I hope everyone can understand me, I’m not going to comment on my decisions,” Poyet told the assembled media post-game.

“To make decisions after the game is simple and this was the hardest call I had to make before the game. There were reasons we didn’t select Guarin.”

While Poyet undoubtedly deserves patience, the size of the task now facing him is increasingly apparent and is only set to be compounded by changes in CSL regulations.

Shanghai Shenhua – and £600,000 a week Carlos Tevez – knocked out of Asian Champions League at qualifying stage by Brisbane Roar

The new rules will only allow three foreign players to appear in any one game, with Korean centre-back Kim Ki-Hee the most likely casualty. A player under the age of 23 must also be incorporated.

Defensively, despite what should have been a compact 4-4-2 setup, Shenhua were woeful even with Kim in the lineup on this occasion. Having previously been regular starters, centre-back Li Jianbin and right-back Li Yunqiu were surprisingly forced to settle for a place on the bench.

Without Guarin, meanwhile, there were large spaces in front of the defence for Brisbane to exploit as the all-Chinese partnership at the heart of the midfield found themselves frequently overrun.

Furthermore, the use of languid playmaker Giovanni Moreno on the right flank was an experiment unlikely to be repeated. After two months with his squad, Poyet’s selection policy was undoubtedly questionable.

As a club, Shenhua have long since been attracted to high-profile rather than practical foreign additions and once more it appears that the side’s balance may not have been central to the side's transfer policies this winter.

Poyet must now quickly find a way to shore up his side whilst also introducing the mandatory under-23 player into the lineup — while also without the ability to dip into the transfer market. 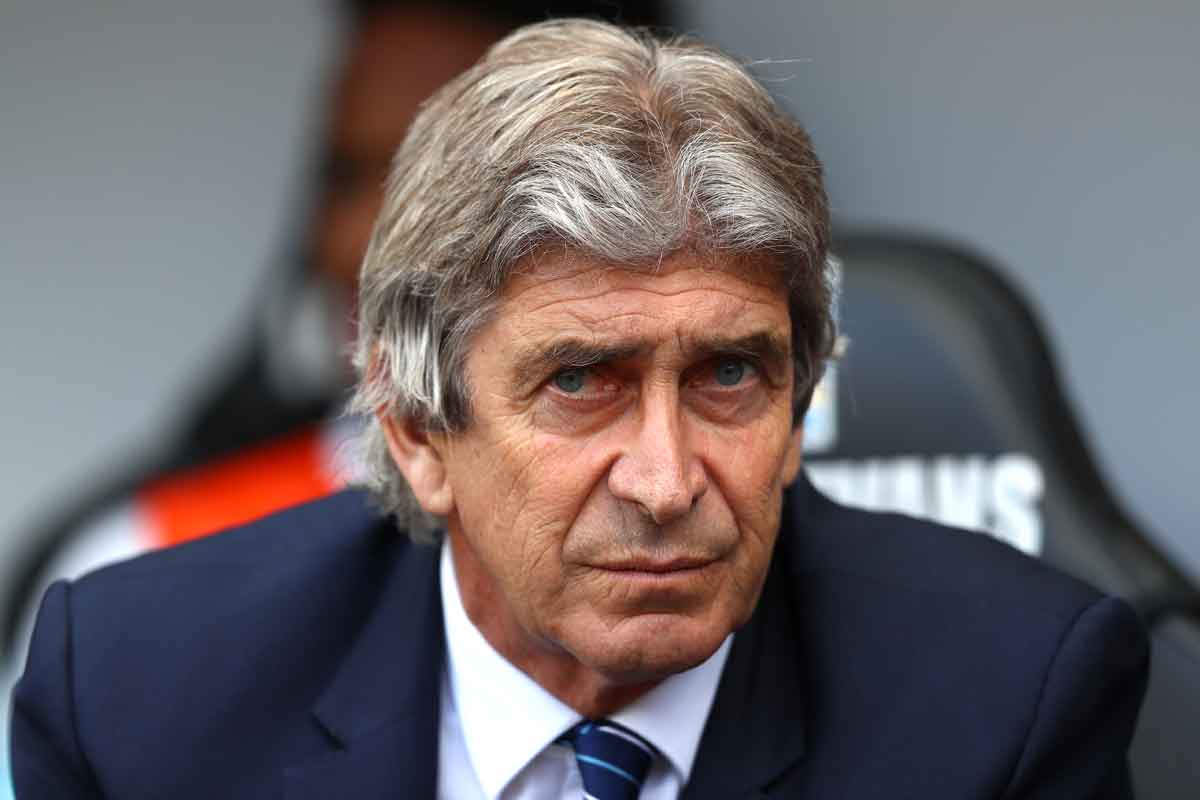 Tricky test in the next few games

Unfortunately for the Uruguayan, it is a campaign which will begin with tough fixtures against cash-rich opponents Jiangsu Suning and Tianjin Quanjian before an away trip to fierce rivals Beijing Guoan. They will then play host to Manuel Pellegrini’s Hebei China Fortune side.

As scheduling goes, it is as difficult as the club could have feared.

Defeat to Brisbane was a missed opportunity. Having failed in achieving the season’s main objective, each of the club’s difficult opening fixtures have now taken on increased importance.

The decision not to renew with Manzano at the end of last season was controversial and has reared its head once more over the past 24 hours. It is a far from ideal situation, but one from which Poyet must now recover.

The good news is his side should arrive at the CSL season ahead of their rivals in terms of fitness and preparation, with the two opening home games thus key to the Uruguayan’s long-term prospects at the club.

Shenhua are not a club famed for their patience, but Poyet will know there is great attacking talent under his command which can be harnessed.

If he can make it through the opening weeks relatively unscathed, it may yet be a positive season at Hongkou Stadium. As starts go, however, this was fairly disastrous.