Signed from Borussia Dortmund for £20million in June 2016, Ilkay Gündoğan arrived at Manchester City with a checkered injury history.

The German international missed the best part of two years with BVB between 2013 and 2015, a serious back complaint costing him the chance to take part in his nation's triumphant World Cup campaign. He also missed the European Championships last year through injury.

But his quality has never been in question, and that is why City boss Pep Guardiola was so keen to sign the 26-year-old upon taking charge at the club.

During his three years at Bayern Munich, Guardiola saw first hand how influential the Gelsenkirchen-born playmaker could be when fit and in form, pulling the strings in the Dortmund midfield and displaying a level of technique and game intelligence few players possess.

All of that and more was on display upon his arrival in the City side to, although that was also delayed by injury with the Citizens having signed Gündoğan while still recovering from a knee problem.

His debut came in the Champions League in September, taking part in the 4-0 demolition of Borussia Mönchengladbach, winning a penalty which Sergio Agüero converted.

Gündoğan looked as though he'd never been away and took no time to adapt to City and Guardiola's way of playing. His trademark sharp and incisive passing was in full view while his energy and ability to cover ground bellied the fact that he had been out at all.

He went on to score two goals in the Champions League group stage and a further three in the Premier League. For a player never renowned for his goal-scoring prowess, a return of five in 16 outings seemed to show a new wrinkle to his game.

Whether as a No.8 or a pivot conducting play at the base of midfield, Gündoğan was well on his way to becoming a key player for City, the embodiment of Guardiola's philosophy.

But then injury struck once again. Just as things were going so well, the former Dortmund star's body failed him. Another knee injury,  suffered against Watford in December, ended his season just as he was building momentum.

CIty's players were roundly ridiculed for wearing shirts with Gündoğan's name and number as a tribute to their unfortunate colleague ahead of their next fixture. But it only went to show just how much they valued the German metronome. He gave them rhythm, verve and invention. He eased pressure, spread confidence and entertained.

There is no reason to believe that City would have necessarily fared any better than their third-place league finish and last-16 Champions League exit had Gündoğan not gotten injured.

But the ex-Bochum youngster showed on Dortmund‘s run to the 2013 Champions League final – and indeed in the final itself – that he is capable of transforming games on his own; of injecting turgid team displays with a shot of vitality. That's what he was doing for City, and any team in the world would feel the loss of such a player.

Now with the 2017/18 season on the horizon, Gündoğan is reportedly confident of taking part in City's pre-season preparations, ready to restore his fitness levels to their peak and hit the ground running in the new campaign.

But Gündoğan's timely return will be as big a boost as any new arrival. The German, especially with the benefit of a full training camp under his belt, will be an enormous boon to Guardiola's hopes of silencing his many vocal doubters.

Hoping to pick up where he left off in December, Gündoğan will feel he has unfinished business in the English top flight. He has almost become a forgotten man, especially at this time of year when all thoughts have turned to the next exciting new arrivals set to walk through the door at the Etihad. The 26-year-old playmaker will want to remind City fans exactly what they've been missing. 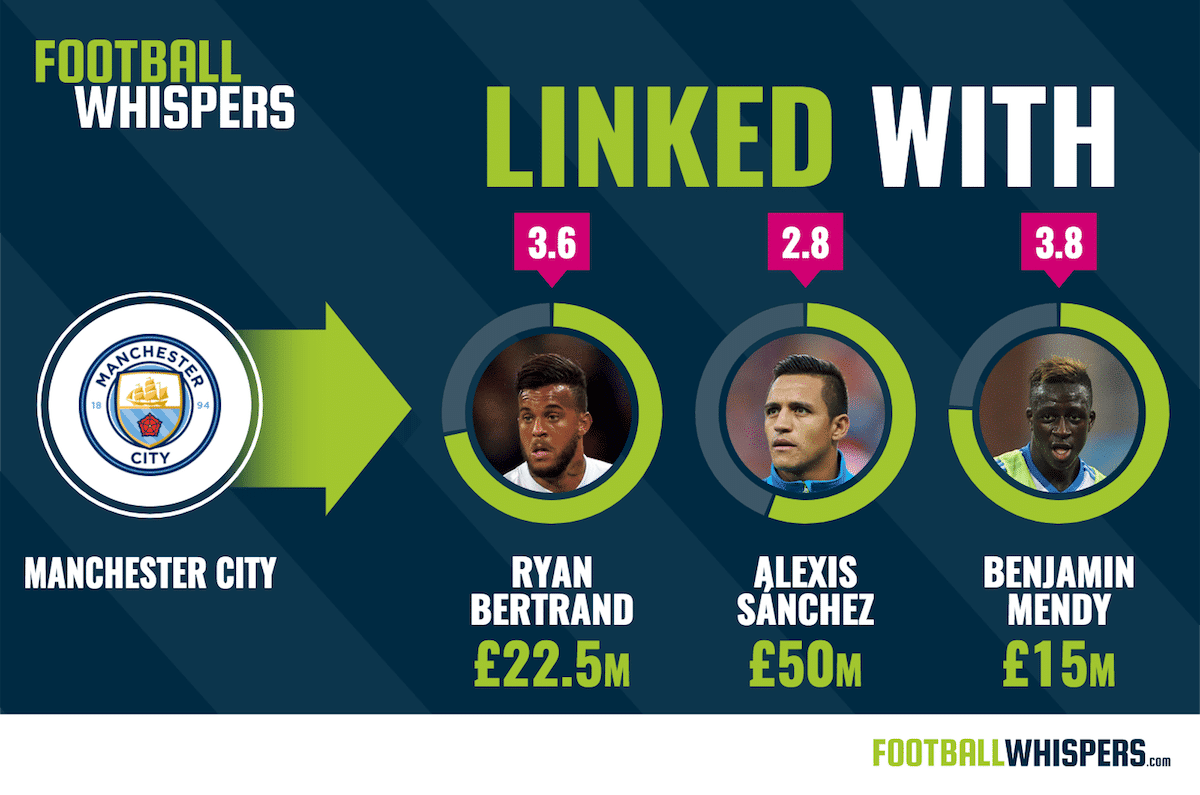 His array of injuries have been unfortunate – cruel, even. But the determination Gündoğan continues to show to comeback, time and again, shows he has the strength of character to match his footballing ability.

Tired of wondering what could have been, Gündoğan will want to make 2017/18 belong to Manchester City, and to prove he remains one of the very best midfielders in the world.