The 2017 summer transfer window has finally closed for Premier League clubs, with focus now, mercifully, shifting to the action on the pitch.

Emboldened by the riches of the latest TV rights deal, English clubs have, yet again, set new high-marks for spending, but which have gotten the best value?

We've attempted to answer that question by analysing the transfer business of every Premier League club and giving each a grade.

Arsenal‘s transfer window started with so much promise, capturing Sead Kolašinac on a free from Schalke and setting a new club record with the signing of Alexandre Lacazette.

But it was all downhill from there. The Gunners sold Alex Oxlade Chamberlain to Liverpool on deadline day and tried and failed to replace want-away forward Alexis Sánchez, who will remain at the club to his great chagrin.

The captures of Nathan Aké and Asmir Begović from Chelsea, for a combined £30million, look to be astute, while Bournemouth have added a proven Premier League goal-scorer in Jermain Defoe and tied Joshua King to a new contract.

The Cherries reportedly tried and failed with a late attempt to sign Demarai Gray from Leicester City, as Eddie Howe looked to add a little flair down the flanks.

Newly-promoted Brighton had an extremely busy window as they sought to equip themselves for life in the top flight, with the exciting signings of José Izquierdo and and Davy Propper their standout buys.

But Chris Hughton was unable to secure the kind of striker who can guarantee the Seagulls a double-figures goals return, which could prove costly.

Burnley lost key players this summer in the form of Andre Gray and Michael Keane, recouping somewhere in the region of £48million for the pair.

Chris Wood has been brought in from Leeds United to fill Gray's boots, while manager Sean Dyche has bolstered his squad with some experienced Premier League veterans. But the Clarets' failure to properly replace Keane is a worry. 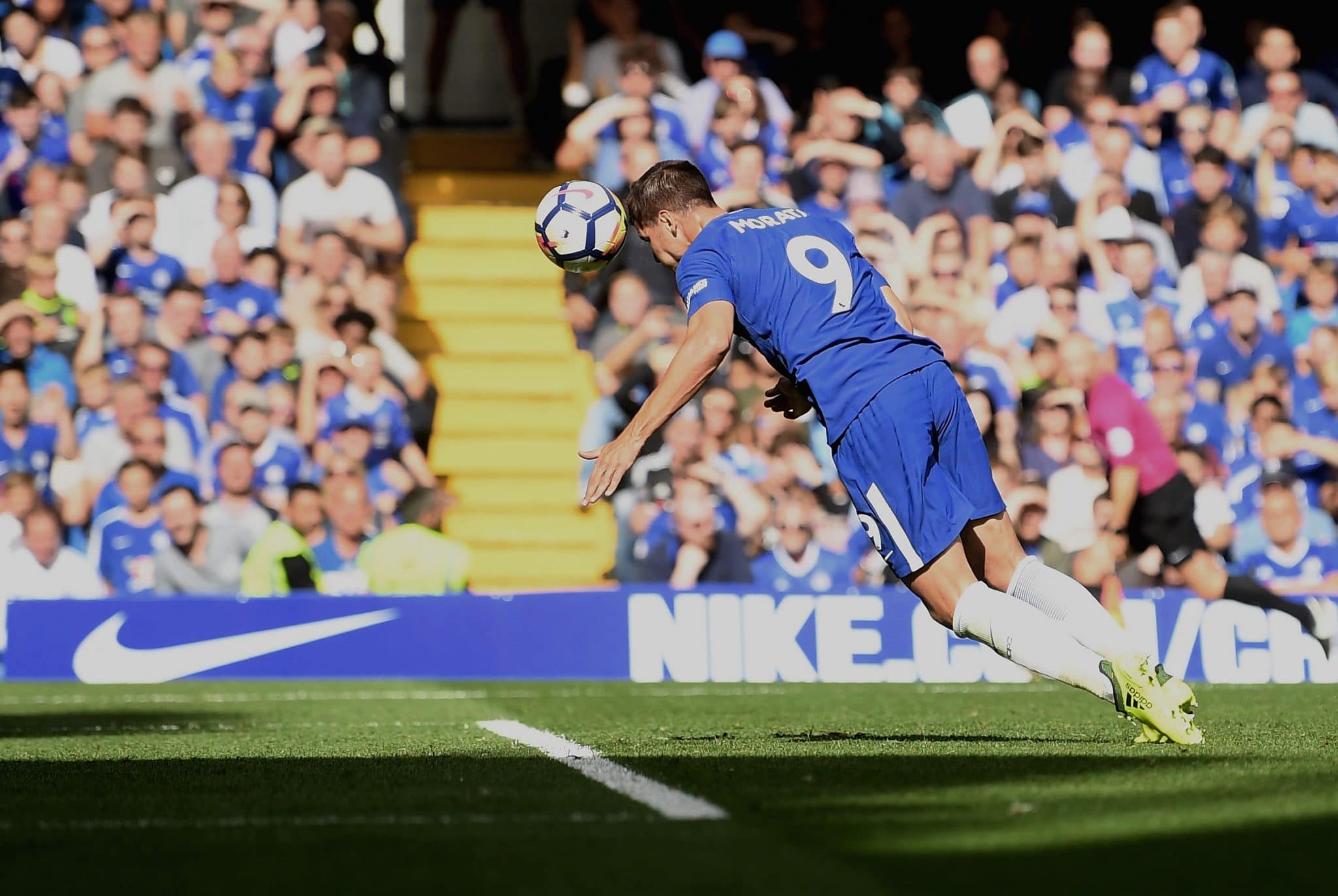 Chelsea have been among the division's more active teams in terms of both incomings and outgoings this summer, but it is unlikely that manager Antonio Conte is wholly satisfied with his club's business.

Álvaro Morata and Tiemoué Bakayoko add international class and Champions League experience. But the sale of Nemanja Matić to Manchester United has bemused many, while Ross Barkley, Romelu Lukaku and Alex Oxlade-Chamberlin all turned down the Blues' advances.

New manager Frank de Boer is already under pressure at Selhurst Park, but there is sympathy for the former Ajax coach among many observers as his has been tasked with producing easy-on-the-eye football with a squad assembled by Sam Allardyce.

With around £150million spent, £45million of which on club-record signing Gylfi Sigurðsson, it's been a summer like no other at Everton.

The Toffees, aiming to crack the top six, have added quality throughout the team with the likes of Davy Klaassen, Michael Keane and Jordan Pickford, while Wayne Rooney's romantic return from Manchester United has pleased fans. They still lack a top-class striker, though.

Unlikely Play-off winners Huddersfield shocked the footballing world by merely making it to the Premier League, and they've taken a good stab at strengthening enough to stay there.

Steve Mounié, the striker picked up from Montpellier, has hit the ground running, and Aaron Mooy's purchase from Manchester City was vital after he starred for David Wagner's side in the Championship on loan last season.

Uncertainty surrounded Riyad Mahrez all summer after the Algerian handed in a transfer request at the end of last season. Roma were interested but didn't match Leicester's valuation, so the former Le Havre winger has stayed put for now.

The Foxes have bought very wisely, with Harry Maguire, a £17million signing from Hull City, impressing so much that he's earned a first England call-up. 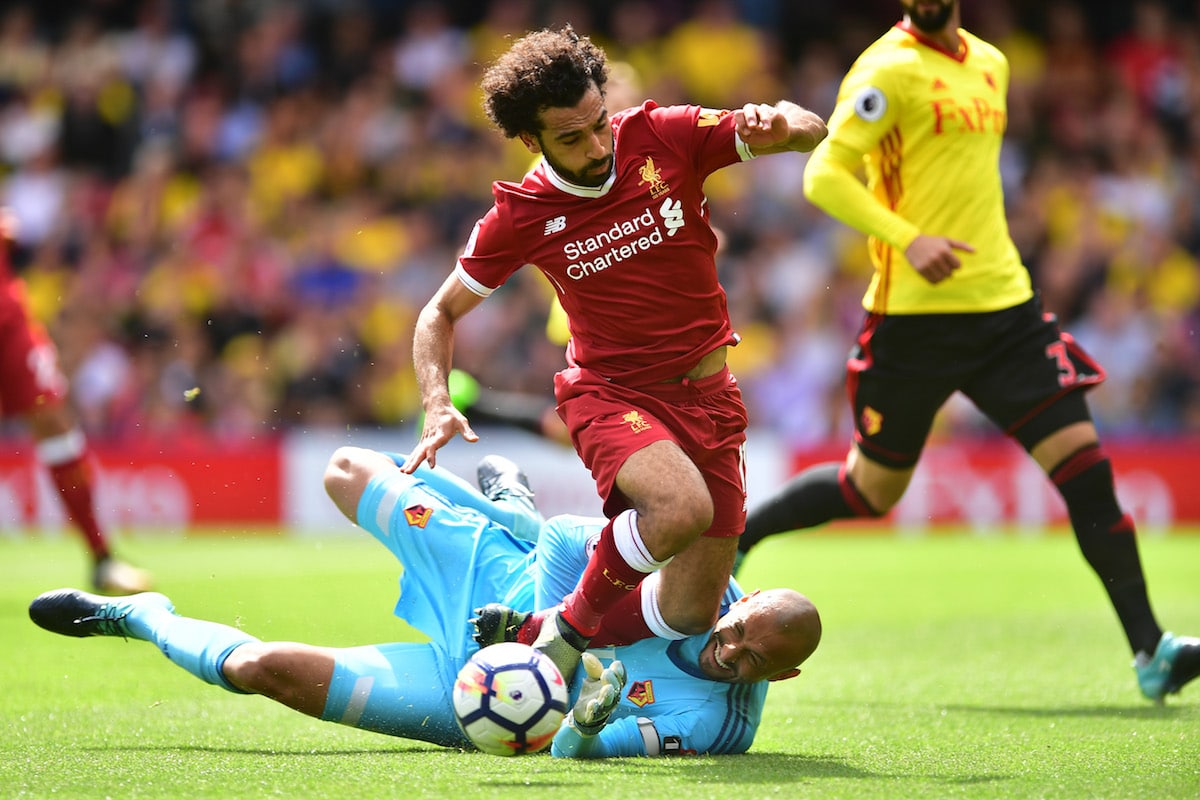 It was a summer that promised much but, ultimately, underwhelmed for Liverpool, who missed out on top targets Thomas Lemar and Virgil van Dijk, while they will have to wait until next year to get their hands on the impressive Naby Keïta.

No Premier League team has spent nearly as much as Manchester City this summer, who have forked out £130million on full-backs alone.

Pep Guardiola has improved his squad in several departments and the capture of Bernardo Silva from Monaco represents fantastic business, but they are still weak at centre-half.

José Mourinho may not have gotten his desired fourth signing, purported to be a winger, but United can be very pleased with their business.

Romelu Lukaku looks to have transformed the team's attack, Matić has been an instant hit in midfield, and Victor Lindelöf boosts their defensive options. There is also the small matter of Zlatan Ibrahimović returning as a free agent, fit to play again in December. 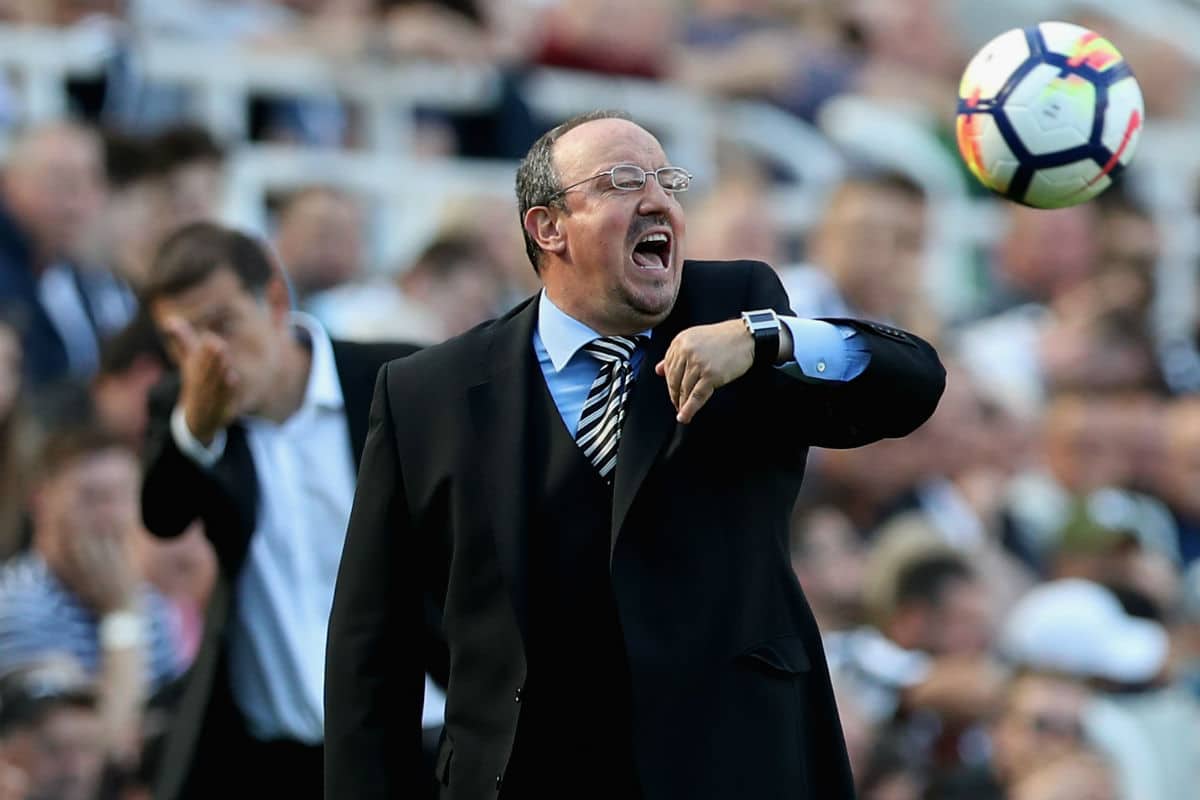 Rafa Benítez will be for from satisfied with Newcastle United's business this summer. The Spanish coach is one of the betting favourites to be first to leave his post this season after a fallout with the club over spending.

The Magpies have made a few astute moves in the market, but Benítez will have been hoping for a lot more.

It's been a relatively quiet summer at St.Mary's, with just three incomings. They are, however, all interesting additions who will help move Southampton forward.

More importantly, however, the Saints stood firm in the face of interest from Liverpool to hold on to star centre-back Virgil van Dijk.

If Mark Hughes wishes to persist with the 3-4-3 formation he has been using so far this season, he may rue not bringing in a specialist wing-back or two, but, aside from that, he will have few complaints.

The Potters' backline has been significantly strengthened while Jesé Rodríguez, the match-winner against Arsenal recently, adds fantasy and flair.

Overcoming the loss of star man Gylfi Sigurðsson will be the acid test for Swansea this season, but their additions of Roque Mesa and Renato Sanches are particularly impressive.

Fernando Llorente has left for Tottenham Hotspur, but Tammy Abraham, having found his scoring touch, should help that loss feel insignificant.

They left it late, but Spurs ended up doing some pretty impressive business. Right-back Serge Aurier comes with baggage but he'll be a fine replacement for Kyle Walker, and Davinson Sánchez, a club-record buy from Ajax, has huge potential.

The Llorente deal is a curious one, however, as the Spanish target man doesn't seem an obvious fit for Mauricio Pochettino's intense, high-pressing system, and their failure to acquire a winger is a disappointment.

Tony Pulis is renowned for being a results-driven manager whose style rarely entertains. But West Brom's market moves this summer hint at a more expansive approach.

Oliver Burke is a dynamic and exciting winger with a high ceiling, and Jay Rodriguez adds goals from the variety of attacking positions he's able to play in. Meanwhile, the loan signing of defensive midfielder Grzegorz Krychowiak from Paris Saint-Germain is one of the coups of the transfer window.

West Ham can finally call off their drawn-out pursuit of a top-class centre-forward after picking up former Manchester United poacher Javier Hernández from Bayer Leverkusen for £13million.

The rest of their business has been less impressive, however, overpaying for the inconsistent Marko Arnautović and adding Pablo Zabaleta and Joe Hart from Manchester City, both of whom appear past their respective primes.