This was always likely to be a season of transition for the LA Galaxy. Not only did they lose Bruce Arena at the end of 2016, with the head coach replacing Jurgen Klinsmann as manager of the US national team, but they saw Landon Donovan, Steven Gerrard and Robbie Keane depart.

One big name who remained was Giovani dos Santos. The Mexican had become a first team figure in 18 months as an LA Galaxy player, but MLS had yet to see the best from the former Barcelona and Tottenham Hotspur playmaker.

This season he was supposed to become the figurehead and frontman of the LA Galaxy, the campaign he finally made a real impression on the North American top flight.

Five games, however, and this hasn’t quite materialised. The Galaxy have performed as expected, winning two and losing three in what has been a mixed start. But dos Santos has failed to impress in any of his outings to date, with no goals and no assists in five appearances. 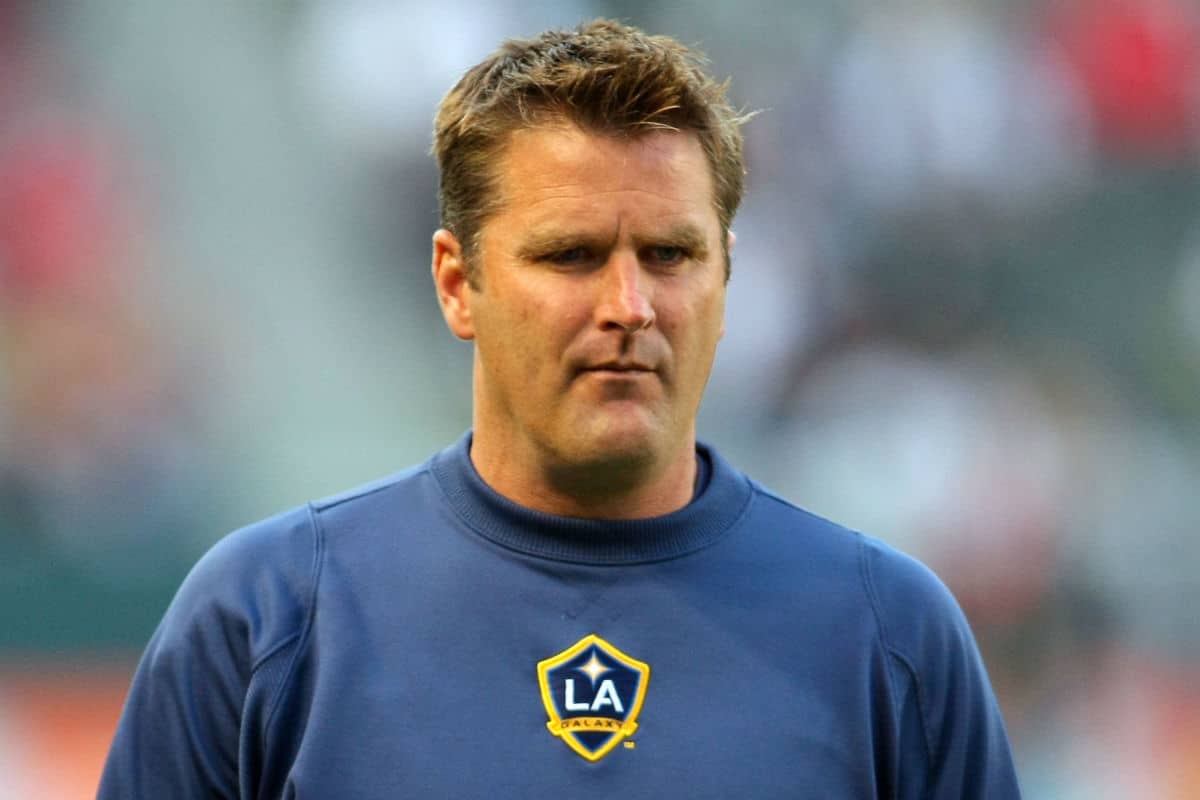 Curt Onalfo – appointed to rebuild the team – praised dos Santos for his performance in last week’s 2-0 win over the Montreal Impact. But such comments were blatantly designed to boost the confidence of the out of form Mexican.

“I thought he had an excellent game,” the Galaxy head coach insisted. “He looks better literally every minute. He made great runs. He didn’t necessarily get rewarded, but he created space for other players and that’s all part of it. He just needs to keep doing what he’s doing and the goals and assists will come.”

Give him the ball

Despite their obvious hyperbole, Onalfo’s remarks were telling. Reading between the lines, he was telling his players to pass the ball to dos Santos more often, bemoaning the Mexican’s lack of involvement in the game as a contest.

“He got a couple chances,” midfielder Jermaine Jones replied when asked about his manager’s comments on dos Santos. “But I think he’ll get better from game to game.

“It’s not only him, it’s the whole group. I think if he’s 100 percent, we all know that he’s a good player, but we have a lot of good players on this team.”

It’s perhaps not too surprising that dos Santos has so far struggled to find his role in this LA Galaxy. There are a lot of moving parts on the pitch for the Carson club right now, with the starting lineup still to settle under the new head coach.

It might not be until midway through the season when the play-offs start to appear on the horizon that we can truly judge the LA Galaxy in 2017.

It’s in attack where the biggest transition needs to be made. Keane led the LA Galaxy frontline for five years, with the Republic of Ireland international going down as a club legend after scoring an impressive 83 goals in 125 appearances.

Having been in California for so long, the Galaxy are still a team built to play to Keane’s strengths as a centre forward. The hope is Gyasi Zardes will prove a suitable successor, running the channels and getting in behind in the same way Keane did

But with dos Santos playing alongside him, the Galaxy’s attacking third suffers from an imbalance. 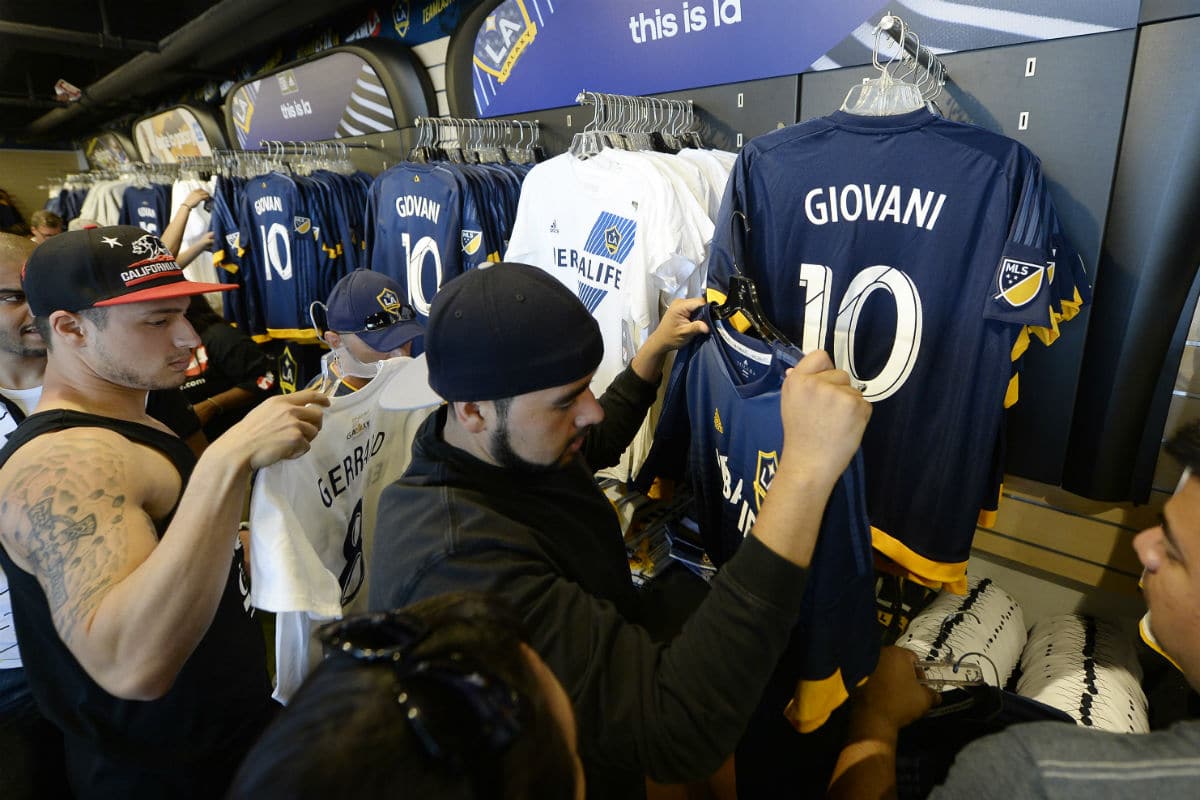 LA Galaxy should be praised for their social media strategy, not punished

Zardes is a player who thrives on the ball being played early into space, while dos Santos is one who has a propensity for holding on to possession that little bit longer.

It’s largely down to his education at Barcelona’s famed La Masia youth academy, where possession of the ball is considered soccer’s most valuable currency.

Onalfo has yet to decided on one style over the other and that is harming both Zardes and dos Santos, among others.

But while much of dos Santos’ struggles can be put down to the tactics and identity of the team he is playing in, he can do better on an individual basis.

He was, after all, hailed as one of the most significant signings in MLS history when he joined the LA Galaxy from Villarreal two years ago, with the playmaker making the move Stateside in his prime.

Such claims were partially down to dos Santos’ marketability, with the Mexican international appealing to the Hispanic demographic the league is so keen to capture.

But he was also expected to become one of North American soccer’s star performers. That hasn’t happened and on the basis of his early season performances a lot needs to change before it does.