Germany did as Germany always do. For 95 minutes, they were as good as out of the 2018 World Cup, on course to become the fourth defending world champions since 2002 to crash out in the group stages. But Germany always find a way and, indeed, Toni Kroos’ stoppage-time stunner got them out of a very deep hole.

Well, it saw them at least start the climb out of that hole. Their World Cup fate is still on the line, with a win over South Korea required to guarantee Joachim Löw’s side a place in the tournament’s last 16. But even if Germany claim three points on Wednesday there will be an inquest of sorts. A country so accustomed to sporting success at the highest level expects better.

Victory over South Korea would help heal some of the wounds that have been opened by the performances against Mexico and Sweden, but questions will remain. Löw’s team selections have come under scrutiny like never before, with Sami Khedira and Mesut Özil dropping out of the line-up for the last outing against Sweden.

This was reflective of the situation Die Mannschaft find themselves in at this time. They are a team stuck between two generations – the established superstars who carried Germany to World Cup glory four years ago and a new group of younger players coming through the ranks. This has been demonstrated in their opening two group games.

Of the five that started in midfield against Mexico, four featured in the landmark thumping of Brazil in the semi finals of the 2014 World Cup: Khedira, Kroos, Özil and Thomas Müller. Julian Draxler replaced Bastian Schweinsteiger, now 33 and playing for the Chicago Fire in MLS, but that was the only difference for Germany in the centre of the pitch. 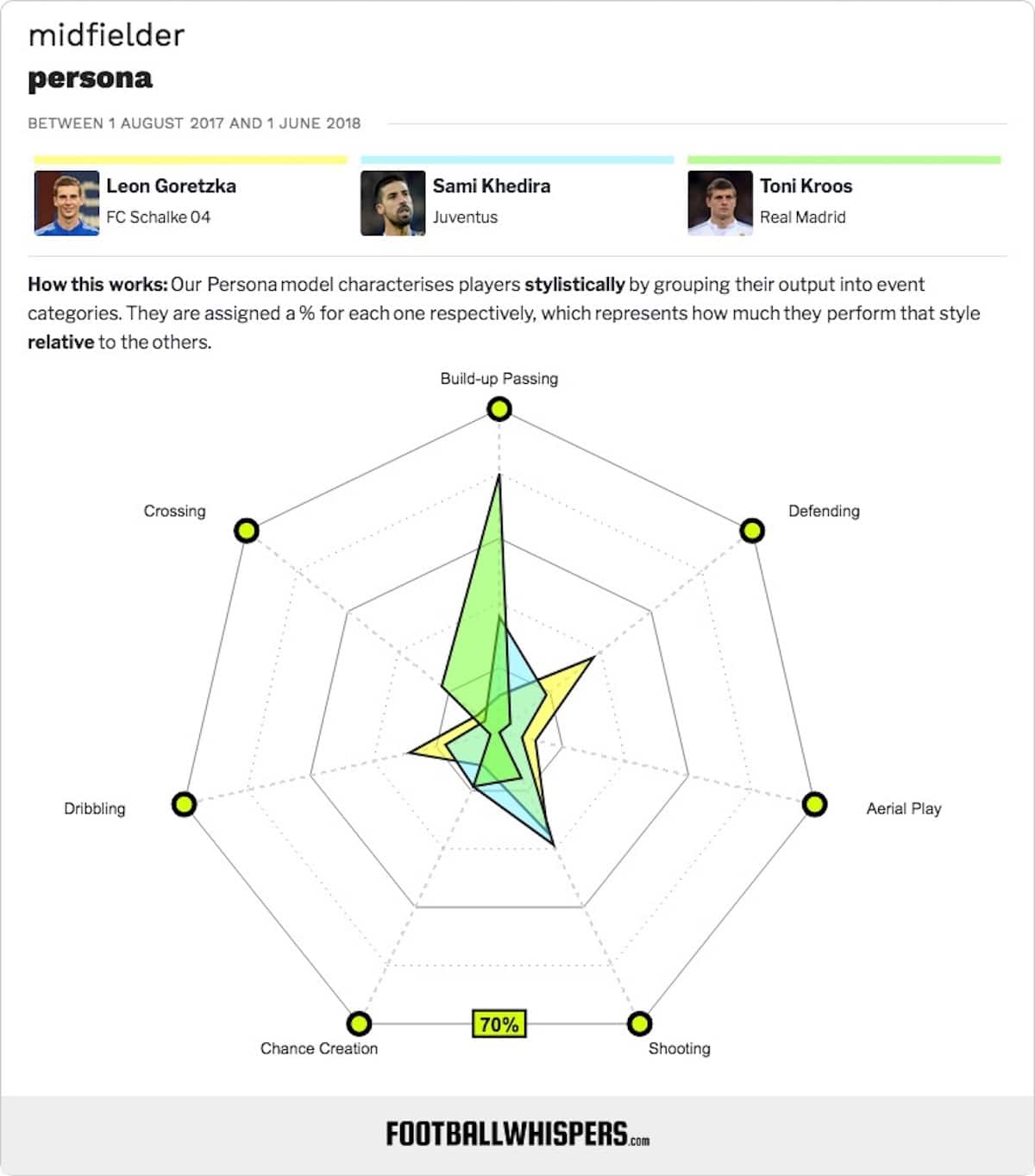 At centre-back, they also fielded the same pairing: Jérôme Boateng and Mats Hummels. Löw has stuck with his old favourites. Look at how he stood by Manuel Neuer as his No.1 for this World Cup despite the Bayern Munich goalkeeper missing the majority of the 2017/18 season through injury while Marc-André Ter Stegen excelled for Barcelona.

Löw has been reluctant to evolve his side and that is manifesting itself in Germany’s subpar performances at this World Cup.  This is a common occurrence for World Cup winners. The same thing happened to Spain at the 2014 World Cup. In Brazil, Vicente Del Bosque felt an understandable loyalty to the players who had lifted the country’s first-ever World Cup four years previously.

However, while a club manager might get away with staying loyal to players who helped win a title the season before, four years is too lengthy a cycle for an international manager to get away with it in the same way. Not since 1962 has the World Cup been successfully defended and this goes some way to explaining why.

German football fans roll their eyes at the mere mention of Leroy Sané’s name, pointing out that the Manchester City winger has never managed to replicate his club form for his national team, that he would be something of a stylistic misfit in Löw’s system. But this is exactly why Sané was needed in their squad, at least with regards to the latter point.

Sané probably wouldn’t have changed much on his own for Germany at this World Cup, but his omission is representative of the wider issues being experienced by them in Russia this summer. The City attacker might not have been a natural fit in terms of style or profile for Löw, but this lack of variety has left Germany short of options. They struggle to change a game when it is going against them.

Last year’s Confederations Cup triumph for Germany, which was delivered by a second-string selection of peripheral figures and youngsters, suggested Löw would combat the threat of being too loyal to his 2014 World Cup winners. A handful of players made the jump between the Confederations Cup squad and the squad Löw took to Russia, but only one – Timo Werner – has made himself a key figure of the first team.

Joshua Kimmich is pinned as German football’s great hope for the future, becoming the country’s best right-back by some distance over the past four years, but Leon Goretzka, Julian Brandt, Niklas Süle and Matthias Ginter have all been given scant opportunity to prove themselves. They make up Germany’s young contingent, but there’s no real sense that they are in Russia for any other reason than to make up the numbers.

It might take failure at this summer’s World Cup for Germany to fully make the transition into a new generation. The players are there for them to sustain their success at the highest level of the international game, it might just take this experience to push them along.