With the 2022 World Cup in Qatar on the horizon, it seems that Germany’s got something to prove. Germany faced complete embarrassment in the 2018 World Cup held in Russia when they were knocked out of the competition after just the first round, against all odds. And there’s no doubt that this has got them fired up for this year’s World Cup. 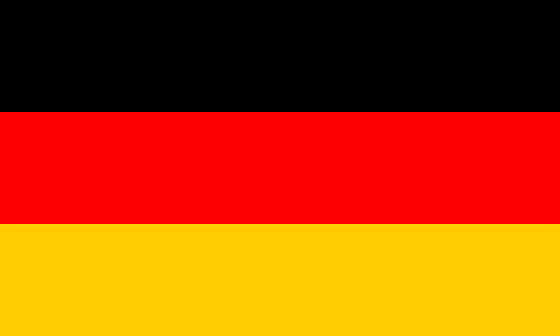 What is the World Cup history of Germany?

What does the World Cup 2022 look like for Germany?

Given Germany’s track record, we can expect them to come back motivated and ready for an exciting World Cup tournament this year.

Has Germany qualified for the World Cup 2022?

Germany was in UEFA Group J with North Macedonia, Romania, Armenia, Iceland and Liechtenstein. They qualified with 27 points – 9 wins, and only one loss. This loss was to North Macedonia with a 1-2 defeat. This was a stinging loss, as Germany had never lost a qualifying match for the World Cup before. Nevertheless, they came back and reclaimed their throne with a win of 4-0 against North Macedonia.

Germany was actually the first country, after World Cup host Qatar, to qualify for this year’s tournament. 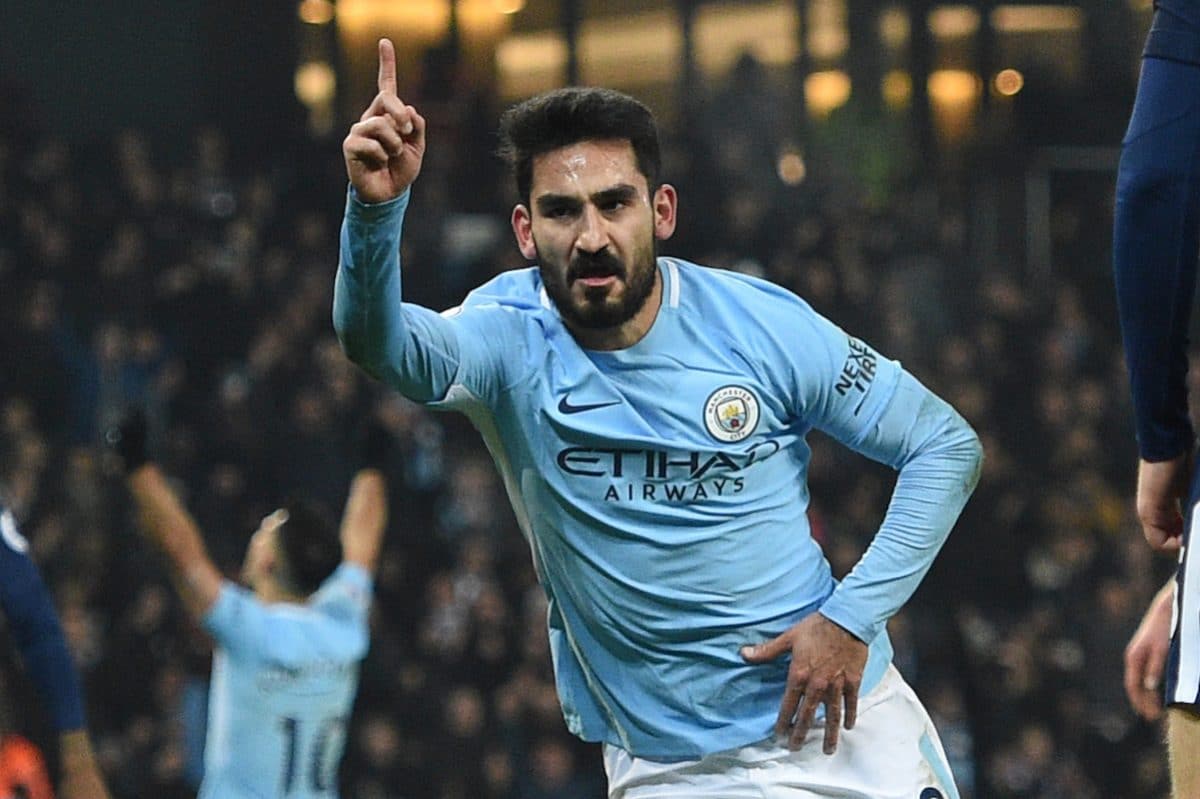 How is the squad selected?

The squad is selected based on both experience and potential. 20-year-old Karim Adeyemi, who we'll see in the Germany World Cup Squad 2022, is an example of a potential star player. He recently joined Dortmund from Red Ball Salzburg and earned his fourth cap.

How many players will there be in the Germany World Cup Squad 2022?

World Cup rosters usually consist of 23 players, including 3 goalkeepers. However, FIFA has expanded this roster to 26 players for this year’s Qatar World Cup. This is largely a continuation of the special measure that we saw in last summer’s European Championship when national managers could bring 26 players in light of the COVID-19 pandemic.

Germany are in Group E with Spain, Japan and Costa Rica. Below are the fixtures:

The most interesting match will be between Spain and Germany. The win could go either way, but Spain is 6th in FIFA rankings, and will definitely be serious contenders for Germany.

In whichever case, if Germany win their matches against Japan and Costa Rica, it is likely that Spain and Germany will move forward to the knockout stages.

Germany World Cup Fixtures – Round of 16

While Spain and Germany are likely to move forward to the knockout stage, Spain is favored to move forward to the quarter-finals, where they will play the other group champions. Germany, with their new-found motivation after defeat in the World Cup 2018, do still stand a chance. So really, fixtures from this point onward will just depend on how Germany is performing at the time.

As you can see, following that defeat to Japan, Germany's odds for winning Group E and the World Cup have dropped significantly. However, a positive result against Spain will see the Germans back in with out shout of winning both but that is going to prove much easier said than done.

The 2022 World Cup couldn't have gotten off to a worse start for Germany as they lost against Japan in what was a shocking result. Gundongan had put Germany 1-0 up at the break via a spot-kick but Japan seemed to want the points more and two goals in the second half, both from substitutes, proved enough for the Asian side to win the game.

Here is how the Group E table looks after one round of matches,

Who is the new manager of the German football team?

Hansi Flick is the current manager of the German national football team. He took over the team in 2020 following the UEFA Euro 2020.

How much is the German football team worth?

It’s difficult to calculate how much the national football team is worth, but here are some of the top players’ estimated market values:

When was the German football team founded?

It was founded in 1908, marked by the first international match that Germany played. Germany’s success in football has shone through ever since, with four World Cup and three European Championship wins.

How many world cups has the German football team won?

The only team that has won more world cups than Germany is Brazil.

Why is the German football team so successful?

Who is the best player on the German football team?

This is a tough one. But according to many sources, such as sportskeeda, Joshua Kimmich “is a truly world-class player” and is regarded as the best player on the German 2022 world cup team.