It was one of those transfers last summer that left onlookers a bit perturbed. It was reported in July that Tottenham Hotspur had agreed a fee of around €11million with Marseille for the permanent transfer of winger Georges-Kévin N'Koudou, only for things to just go quiet.

It was revealed the following month that Spurs' chairman Daniel Levy, known to be a tough negotiator, tried to restructure the deal despite the player having already completed his medical. Talks then broke down but were eventually rescued, resulting in the completion of the transfer.

Perhaps that, in some way, has contributed to N'Koudou's failure to get going at his new club. The young, fleet-footed Frenchman has gone from being stuck in limbo while he waited for his transfer to go through to being stuck on the bench at Spurs.

“It is normal to need time to adapt,” Spurs manager Mauricio Pochettino told a news conference regarding the French forward.

“Some players need more than others but it is difficult to adapt to our style. He is very young. He is potentially a good player but you cannot put the responsibility from day one and say, ‘Come on, you need to perform, you need to work hard and understand our philosophy,' in a completely different culture and discipline. It is tough to come to Tottenham today because we are very demanding.”

Indeed it is and indeed they are. Spurs under Pochettino have become known for their high intensity style of play, pressing opponents relentlessly and attacking with real vigour. 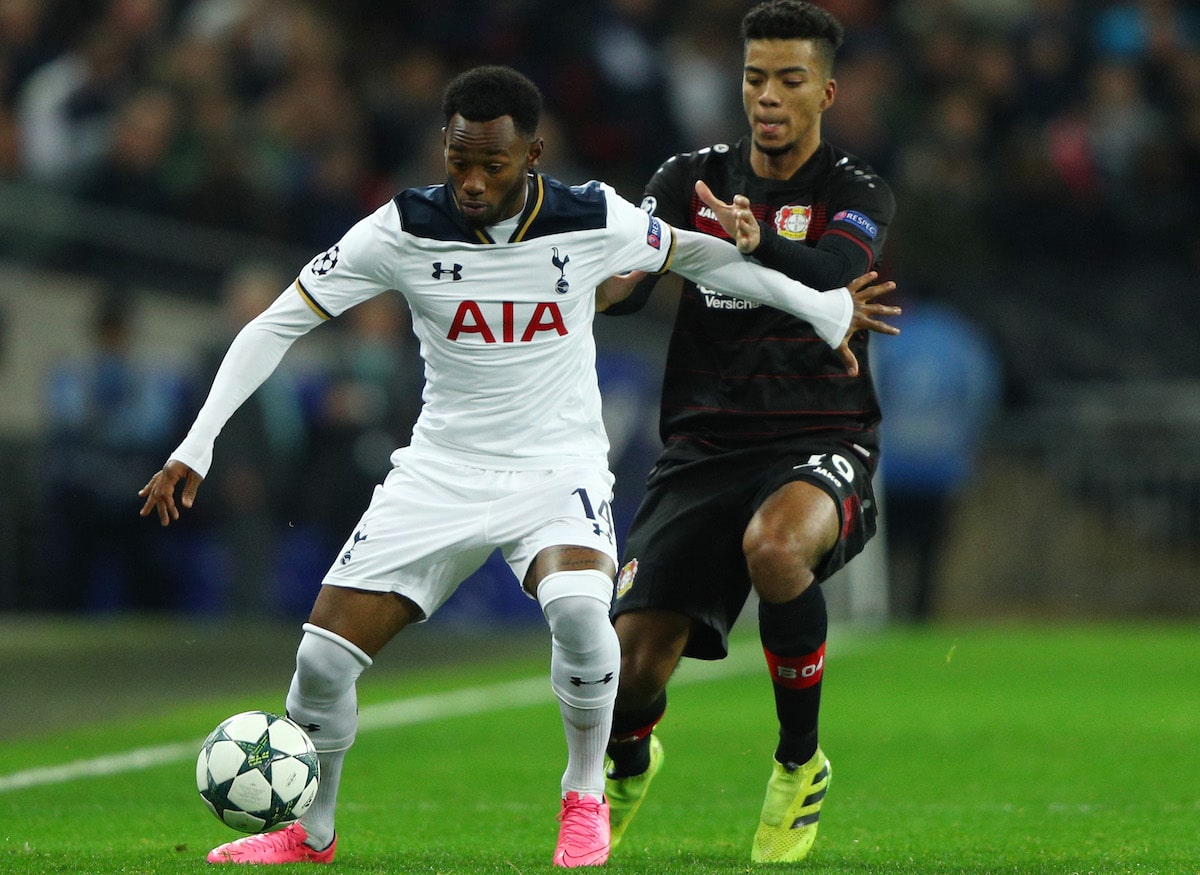 They have won the joint highest percentage of tackles (41 per cent) in the league, showing their effectiveness at hunting down their opponents, while they have made the least interceptions (228), showing their preference of closing down their opponents to challenge for the ball rather than standing off and cutting out passing lanes instead. This has helped them to have the joint best defence, conceding just 18 goals.

Going forward, they have created the third most chances (318) and taken the joint most shots (428). If they had not taken so many from outside the box – 209, the most by some distance – and instead gone in closer to have a better chance to score, they would likely have scored more than the 46 they have thus far, which is still the league's fourth best tally.

Pochettino is right: such a high intensity game needs time to be adjusted to, especially for a young, inexperienced player like N'Koudou. Although, the more experienced Moussa Sissoko has found Spurs' way of playing to be tough to acclimatise to as well.

“The intensity of the training — that was a big change for me because in my old team it was totally different,” Sissoko told reporters after he turned in an impressive display in Spurs' 3-0 win over Hull City back in December.

“I needed to understand his philosophy but now it is OK. I know what he wants, I know what to do and that's what I will do. The style of how he wants us to play, what we do at the training — it was a lot of change. Every manager has his style of training so now I understand everything.”

And yet, a few months on, Sissoko is still not a first-team regular. He is still considered to be a huge disappointment. And he is not the only one. Dutch striker Vincent Janssen came with high hopes pinned on him too following an impressive season in the Dutch Eredivisie, where he top-scored at AZ Alkmaar with 27 goals. But he has scored just four times in 28 appearances in all competitions this season – and all have come from the penalty spot.

If outgoing head of recruitment Paul Mitchell, who signed N'Koudou, had his way, Janssen would have been plying his trade elsewhere. Mitchell is thought to have wanted Michy Batshuayi instead of the Dutchman and this, reportedly, is partly why he chose to resign. 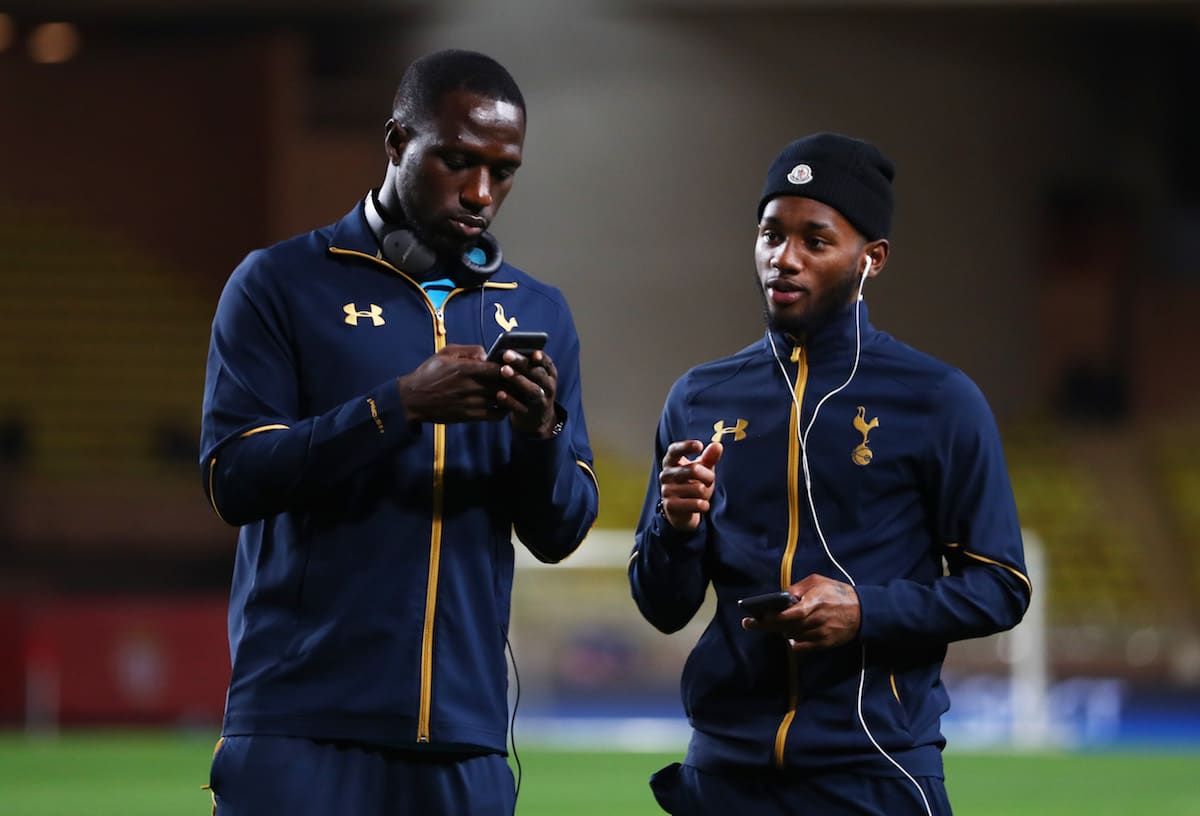 “For us, it is very difficult to sign players like our opponents,” Pochettino said, following on from his words on N'Koudou. “When you compare Tottenham with Liverpool, Chelsea, [Manchester] City, [Manchester] United and Arsenal, in this moment it is very difficult to compete with them. The challenge is to be clever and to take risks — and as we know, when you take risks in football, sometimes you win and sometimes you lose.”

Without a doubt, as things stand, Spurs have lost big time where their summer recruitment is concerned. Poor performances from their new recruits mean that when Pochettino rotates his squad in an effort to rest key players or when injuries arise, his starting XI is left significantly weakened and virtually ineffective, as some of their disappointing European displays can testify.

They may boast a few talented youngsters, but for a club that is supposed to be challenging strongly on multiple fronts, they genuinely lack proper depth. This is not a new problem and unless it is addressed, it will continue to halt their progression toward the league title and the status of a true European heavyweight.

No doubt plans for this summer's transfer window are already underway. It is imperative that they get the right business done this time. Pochettino, who is part of a four-man committee that identifies the club's transfer targets, knows that.

He is also fully aware of a huge factor influencing who they are able to target, a factor that very likely played a decisive role when the choice between Batshuayi, who ended up costing Chelsea £33million, and Janssen, who cost Spurs £17million, was made. 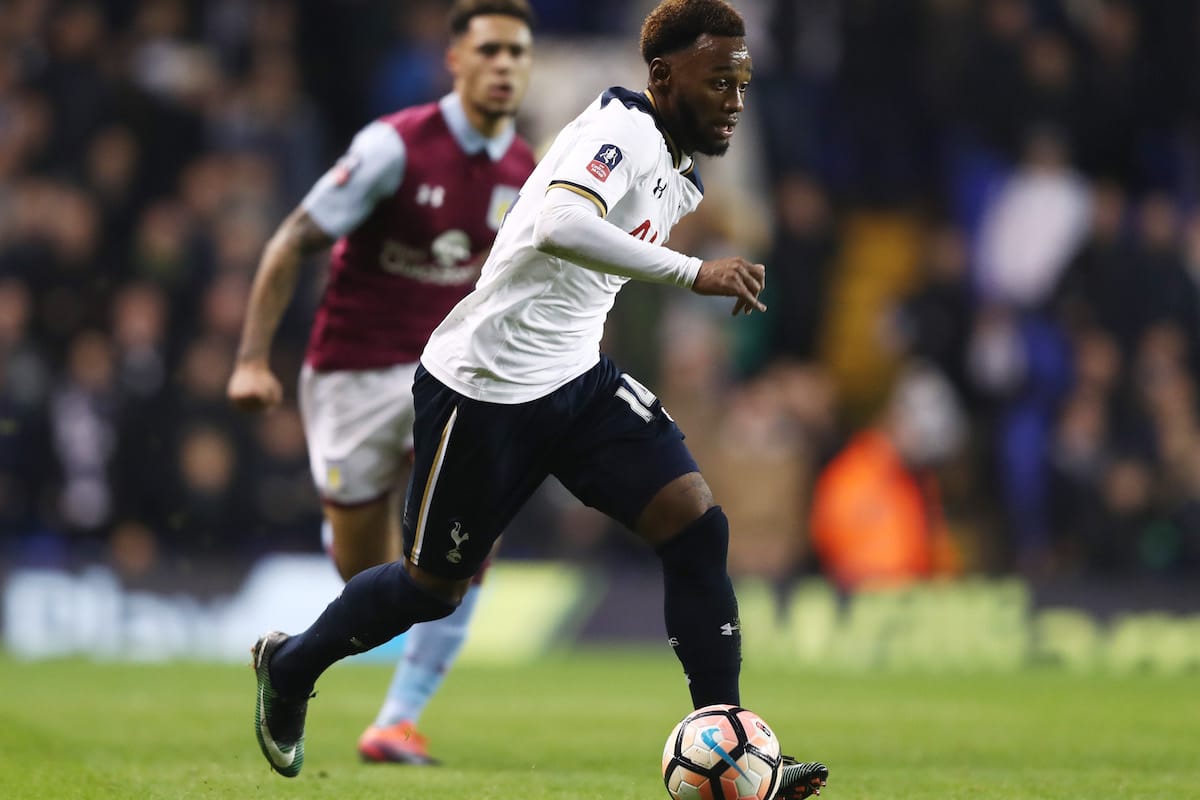 “When you're building a stadium like we're building you are not only focused to improve the team. You need to be focused on improving the team but at the same time you're spending money to create a massive stadium which will be one of the best stadiums in Europe,” he added. “We needed that.

He refused to say whether he felt the club had won or lost with N'Koudou, saying: “We'll see, we'll see. Now is not the time to assess. We cannot be unfair with Nkoudou because it's difficult to assess him so early. We need to give him more time and he needs to show his real quality and build his confidence.”

Taking his blistering pace, his tricky feet, and the promising season he had with Marseille prior to his move into consideration, it can be said that he certainly has the talent. But Pochettino can be ruthless, and so if N'Koudou is to finally deliver on his potential, he needs to do it soon or else the Argentine will take a risk on someone else.