Most young players come to a point in their career, no matter how talented they are, when they need to decide where their senior breakthrough will come.

Paul Pogba is the best example in recent years of how a young star has felt the need to jump ship in order to progress. And, looking back on that decision as the world's most expensive player four years on, the Frenchman probably doesn't regret it — even if Manchester United most certainly do.

Football has evolved to such an extent that big clubs would prefer to pay extortionate amounts of money to buy a world beater rather than wait for a precocious talent to develop into one. Instant success is now a necessity.

Arsenal, a club inundated with irrefutable talent throughout their setup, have always been lauded for their ability to blood through young talent. Liam Brady, Tony Adams, Ashley Cole and Cesc Fabregas are just a few examples of the world class talent that the club has produced in the past. However, even they have been guilty in recent times of reluctantly letting players go who just aren't quite ready for the Premier League.

And, now with only six months left his on his contract, the club's latest wonderkid, Gedion Zelalem, is subject to interest from Bundesliga giants Borussia Dortmund.

His decision to stay or go will no doubt shape the rest of his career but his future also leaves a quandary for Arsenal boss Arsene Wenger. Does he keep Zelalem at the Emirates despite the massive midfield contingent he already has at the club, or does he sell him to Dortmund and risk watching him become a sensation at another club? 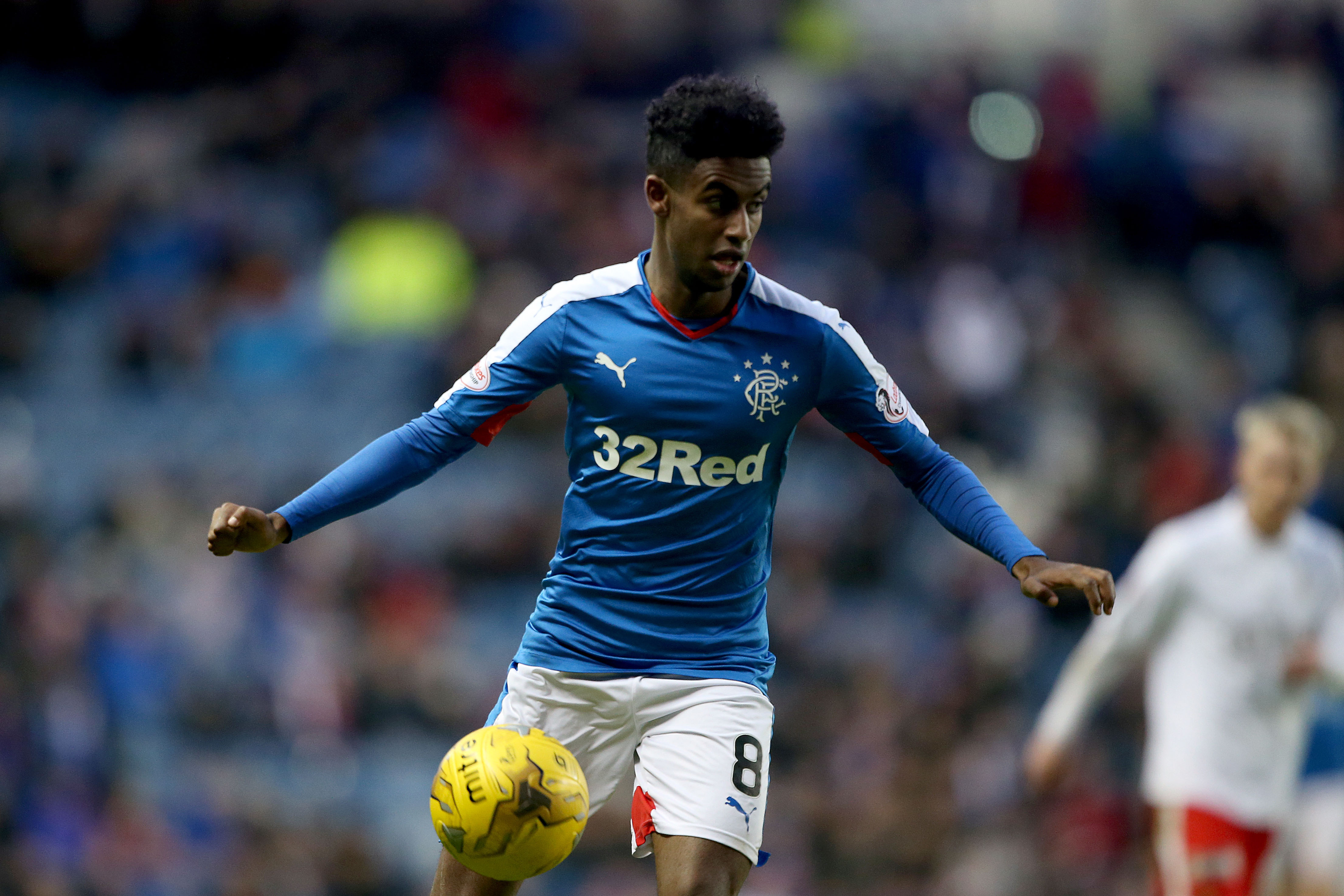 Will Zelalem make the grade at Arsenal?

For a young player trying to break into the first team of a Premier League club, making in-roads into the Arsenal midfield is probably one of the hardest tasks out there. Even Jack Wilshere, dubbed as one of the brightest young English players of his generation, has been shipped off to Bournemouth for the season due to lack of first team football.

Wenger has so many options to call upon in the midfield area and, at the moment, Zelalem is a million miles away from the Arsenal first team. With Santi Cazorla, Aaron Ramsey, Mohamed Elneny and Francis Coquelin already at the club, Wenger still felt the need to spend £30million on Granit Xhaka from Borussia Moenchengladbach in the summer to extend his squad further.

So it's fair to say that Zelalem won't be in serious first team contention any time soon, despite making two appearances in the EFL Cup earlier in the season during wins over Nottingham Forest and Reading.

Wenger, however, is convinced Zelalem is a top player and was impressed with the USA midfielder's loan spell with Rangers last season. 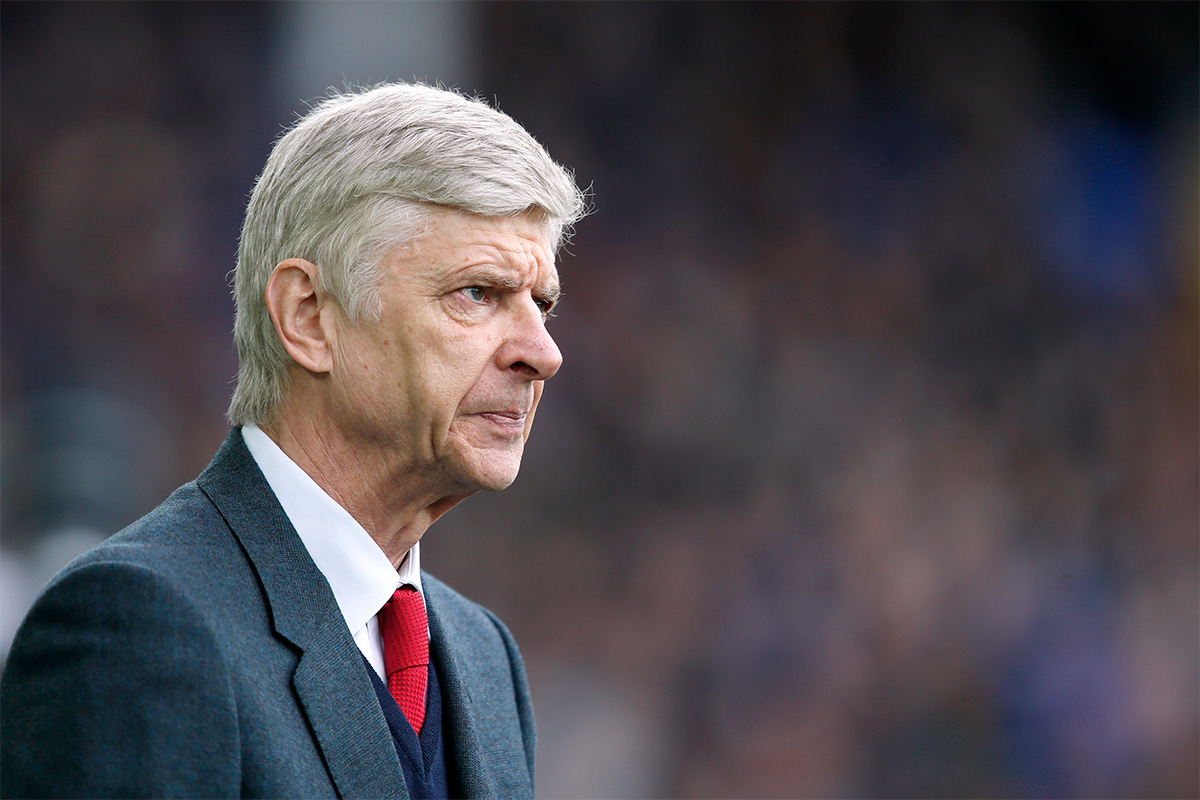 Zelalem made 28 appearances  and excelled for the Glasgow side as they eased to the Scottish Championship title.

“He did quite well.” Wenger said of Zelalem's season in Scotland.

“I think he's a player who has quality, top quality.

“He might be a bit longer to mature because he is a little bit behind on the body structure, but I'm sure he will be a great player who matures maybe a bit slowly physically. But overall I'm convinced that he'll have a great career.”

So, with interviews like this, it seems that Wenger is prepared to wait for Zelalem. But will the 19-year-old lose patience waiting for his big break?

Does he have a better chance at Dortmund?

With Zelalem out of contract at the end of this season, Dortmund could swoop in and steal the technical midfielder on a free which would be a brilliant piece of business for the German side.

Under Thomas Tuchel, Dortmund are excelling once again on all fronts and, with a couple of their highly-coveted young midfield stars of their own being linked with moves away from the club, the Bundesliga high-flyers may seem like an attractive prospect for Zelalem.

Julian Weigl is one of the most wanted young midfielders in European football at the moment with clubs like Barcelona, Real Madrid and Manchester City all monitoring his progress at Dortmund.

Liverpool boss Jurgen Klopp is also a huge admirer of USA international Christian Pulisic, and there is speculation reverberating that the German boss may make a bid even though Dortmund have issued the Reds with a hands-off warning.

Zelalem may also be buoyed by the progress that former Arsenal winger Serge Gnabry has made since moving to Werder Bremen in the summer.

Gnabry has scored 10 goals in 16 appearances for the German side this season and has even earned a call-up from Joachim Loew to the Germany squad in recent months. 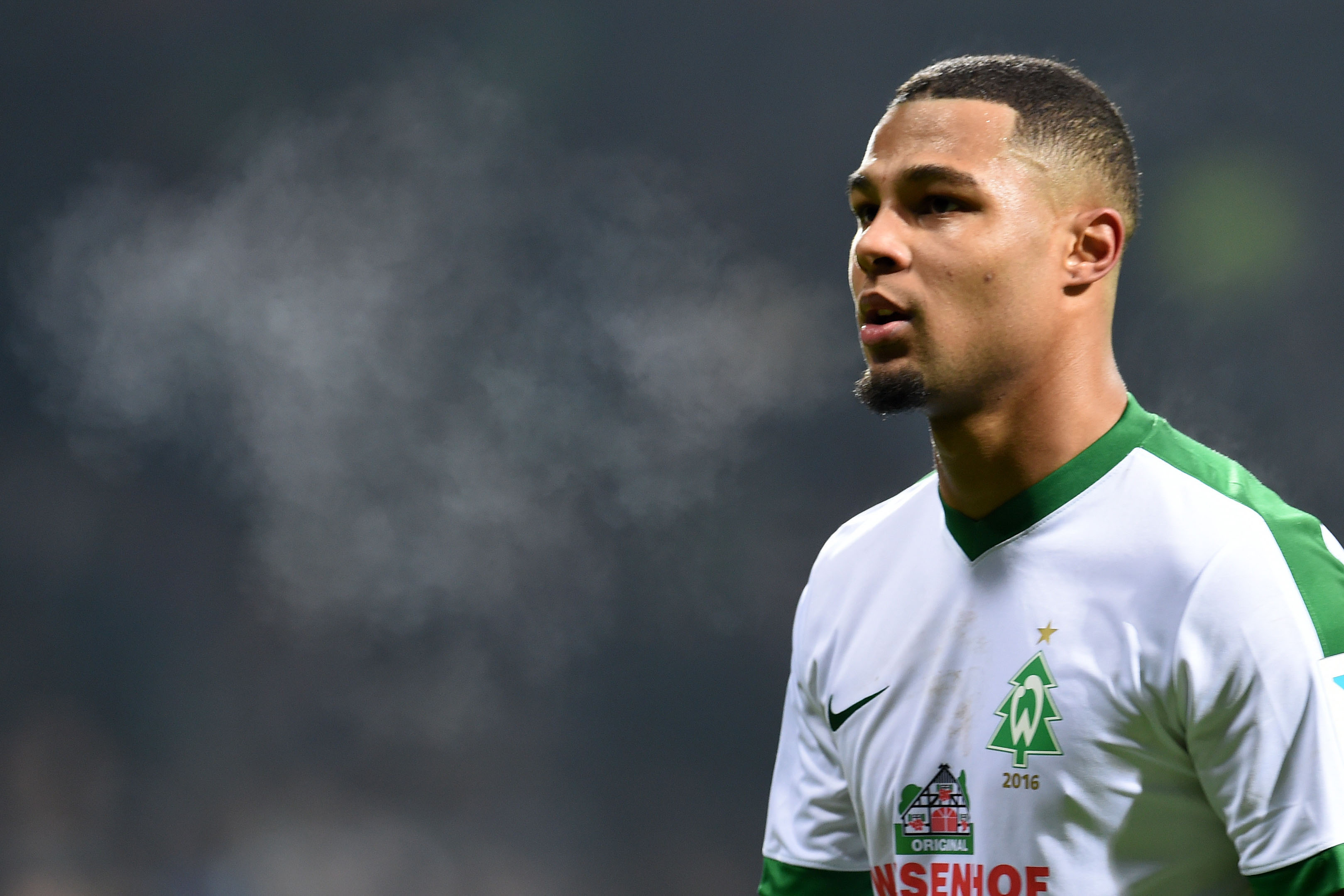 And, in spite of the big German influence currently at Arsenal, Zelalem may favour a move to Germany after playing for their national youth teams throughout his development before changing allegiance to the USA recently.

The opportunity of regular football for both club and country could be enough to push Zelalem away from the Emirates. The sticking point, however, would be whether Dortmund would be prepared to match or better Zelalem's current deal of £30,000-a-week at Arsenal. Although he is still unproven at senior level, the silky midfielder would still expect to make that wage at Dortmund if he were to move.

However, the German side are not the biggest payers in European football. Julian Weigl is only on £20,000-a-week and he is an established first team player at the club, so it is unlikely they would pay Zelalem more than that. The prospect of possible first team football would have to be enough to make the American midfielder join Dortmund, as he would be expected to take a hit financially.

Arsenal, on the other hand, would probably be prepared to at least match his current deal which sways the transfer duel for Zelalem back in their favour.

Unless Zelalem pleads with Wenger to let him leave for his own benefit, the Frenchman will most likely do everything in his power to keep the midfielder in North London.

Wenger is a huge admirer of the young starlet and is unlikely to risk selling him to a major European rival despite letting Gnabry move back to Germany last year.

Zelalem has massive potential and is expected to make his Arsenal breakthrough in the years to come. Wenger may have to let him leave on a loan deal for the rest of the season to appease his needs for first team football, but nailing him down to a new long term deal should be a priority for the Gunners boss.

Click here to find out how we think Max Allegri would fair as Arsene Wenger's successor at Arsenal.